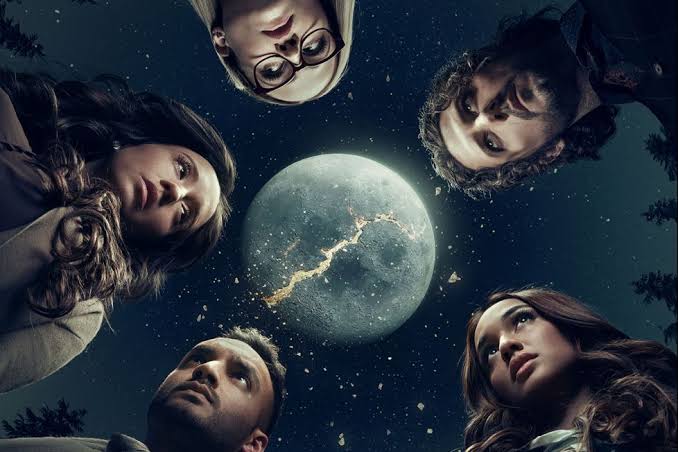 In this post, we are going to be talking about The Magicians Season 5 Episode 4 release date, streaming, time, preview, and all we know. The Magicians is all set to come back with the 4th episode of season 5. Last Week on January 29, 2020, Wednesday, the 3rd episode of The Magicians season 5 aired, and it was titled ‘The Mountain of Ghosts.’ The upcoming The Magicians season 5 episode 3 will be airing this week, and we will be talking about the release date, streaming, and everything we know about it. The Magicians have constantly kept a great fan base, making people look forward to watching it every Wednesday evening. The article contains spoilers, so proceed forward at your own responsibility.

When is The Magicians season 5 episode 4 releasing?

The fifth season of the American horror-fantasy drama television series The Magicians is created by Sera Gamble and John McNamara. The upcoming episode of The Magicians season 5, titled ‘Magicians Anonymous,’ will air on February 5, 2020, at 10:00 p.m. ET on Syfy.

Where to watch The Magicians season 5 episode 4?

You can watch The Magicians season 5 episode 4 online on Syfy as well as on the mobile app of the same name. You can tune in to the Syfy at the above mentioned time for the people with a cable subscription for the channel.

Magic is surging back, and it isn't here to play 👊

The first episode of the all-new season of #TheMagicians is now playing online and on demand: https://t.co/EDAZeO895G pic.twitter.com/aKRrqwe9ED

The show also premiers on DirecTv, Sling Tv, Fubo TV, YouTube TV, and Amazon Prime Video. The episode can be streamed at unofficial platforms as well, but in that case, it won’t benefit the creators of the series much. Therefore we will advise you to avoid using pirated sites.

What is The Magicians season 5 about?

The story casts Quentin Coldwater, who used to love reading books of fantasy during his childhood. His fate takes a turn when he discovers that the magical word from the books is not fictitious, upon taking enrollment at the Breakebills University for Magical Pedagogy to be trained as a magician. However, when his childhood friend is denied admission there, she is taken in by hedge witches who were the unclassically trained magicians. The Magicians is all about magic and superpower, college, and school life. The show starring Olivia Taylor Dudley, Hale Appleman, Stella Maeve, Summer Bishil, Arjun Gupta and Jade Tailor in lead roles, is based on a novel of the same name by Lev Grossman.