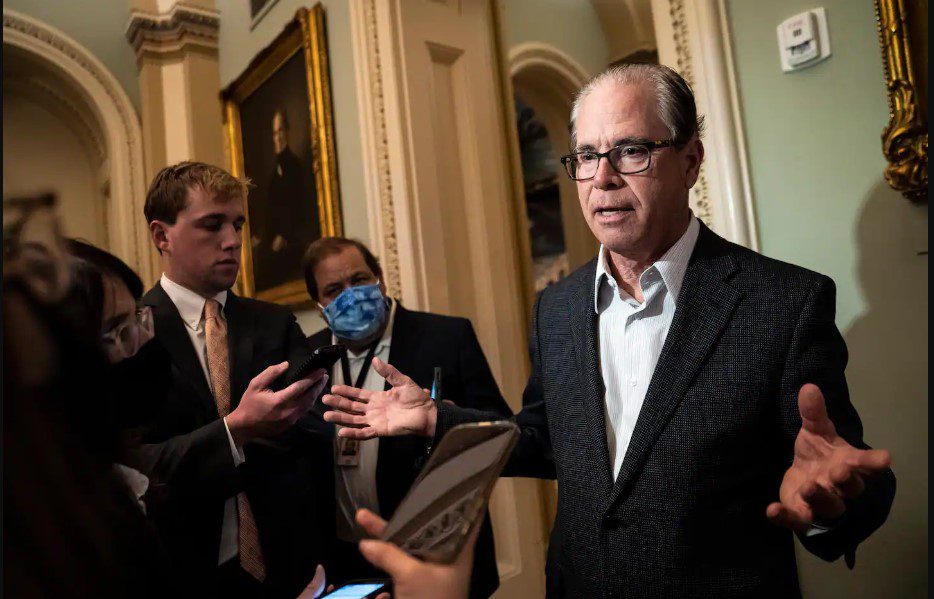 Junior United States Senator from Indiana Michael K. Braun mostly known as Mike Braun is all in the headlines for the last few days. 68 years old recently commented on inter-racial marriage and the decision of the supreme court taken in favor of the same. His decision led to chaos all over Indiana, where people criticized the State Senator. Following this justified his statement several times.

Racism is an ongoing issue internationally and a small comment is vast enough to draw the public attention. Mike Braun is currently in the same situation. He is facing criticism from people all over. Here in this article, we will be discussing senator Mike Braun’s interracial marriage and public reaction to that.

Born on March 24, 1954, in Jasper, Indiana, U.S. Mike Braun is a renowned American businessman and politician. Mike pursued his graduation from Jasper High School. There he was a three-sport star athlete. During his graduation days, Mike met a girl named Maureen, who later became his college sweetheart and now wife. Mike’s wife was a cheerleader back then. Mike also attended the Wabash college which was an all-male institution, where he was a member of the Phi Delta Theta fraternity. There Mike graduated summa cum laude with a bachelor’s degree in economics. Later he moved to the Harvard Business School from where he completed his MBA. 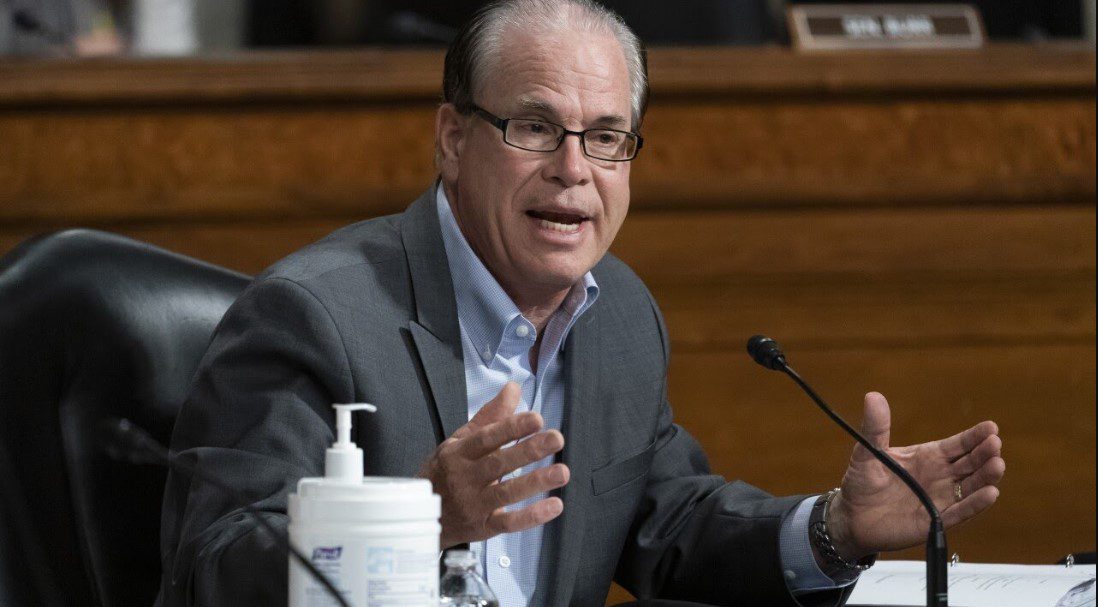 Soon after completing his MBA, Mike moved back to Indiana to join his father’s truck business. The business involved manufacturing truck bodies for farmers. In the 1980s when the economy was badly hit, his father’s business went under. But it was Mike’s efforts and never giving up the spirit that from 15 employees the business reached more than 300 employees.

In 2014 Mike deducted his political career. But much before that in 2004 Mike had joined the Jasper School Board. In 2014 he served the Indiana House of Representatives representing District 63 until 2017. On November 1, 2017, he resigned from the State House to focus on his U.S. Senate Campaign. Later he was given a lifetime score of 82% by the American Consecutive Union. Following that year in 2018, he won the United States Senate election defeating Todd Rokita and Luke Messer.

In a recently held open-ended call on Tuesday State Senator Mike Braun was called to discuss President Joe Biden’s supreme court nominee Ketanji Brown Jackson. During the same interview, Mike Braun was questioned regarding the decisions of the supreme court about abortion and interracial marriages. When State Senator was questioned about the Roe v.Wade ruling of 1973 and the court’s decision on abortion rights. Mike criticized the court, claiming it was better if the decision was left to the state. When Dan Carden Times of Northwest Indiana reporter questioned him about Loving v.Virginia’s landmark case that struck down every single law of the state banning interracial marriage. This case is known as the landmark case of 1967. State Senator Mike Braun confessed he thinks similarly about interracial marriage. 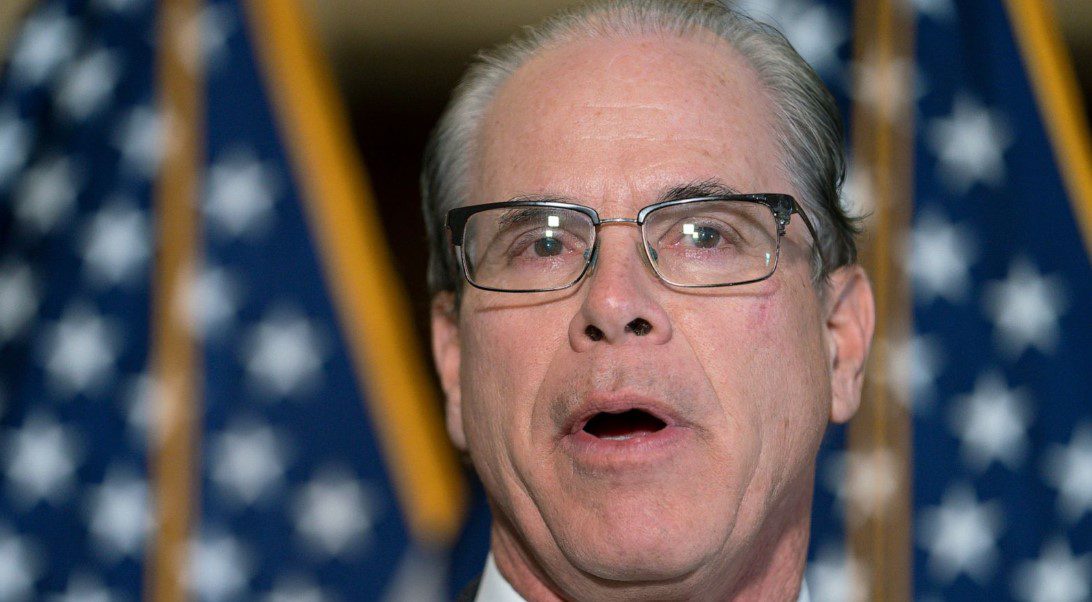 Why State Senator is facing criticism?

Soon after which he faced criticism from the public and also from the Chairman of the Indiana Democratic party Mike Schmuhl. A written note that was released by the chairman called the State Senators to comment on interracial marriage as un-American. He also claimed that the Culture wars within the Indiana Republican party are the reason for the diminishing the future of the U.S. He bought the January 6, 2021 issue in limelight and blamed the views of the white nationalist for everything that happened last year.

Well, known personalities including Kyle Hupfer who’s the chairman of the Indiana Republican Party, and Hammond Mayor Thomas McDermott too expressed their views on the State Senator’s interracial marriage comments. Kyle in an email note confessed that certain rights that were very intrinsic cannot be left in the hands of the state. He also made a special mention of racial equality. He also bought the Indiana Republican Party in the focus appreciating its efforts on bringing in the nation Republican Diversity leadership series for the first time in history.   On the other hand, McDermott too stated that the past decisions be left to the past itself.

What does Senator Mike Brauns have to say about the matter?

Soon after facing criticism from the public and well-known leaders State Senator soon began his high-profile confirmation battle. Mike appeared in a press conference that he misunderstood the line of question and ended up talking about interracial marriage. He tried to make himself clearer by speaking about the constitution and how it prohibits discrimination based on race. In the same press conference, he condemned racism of any form at all levels.