Documentary Watch-List: 6 Exciting Ones to Stream on Netflix 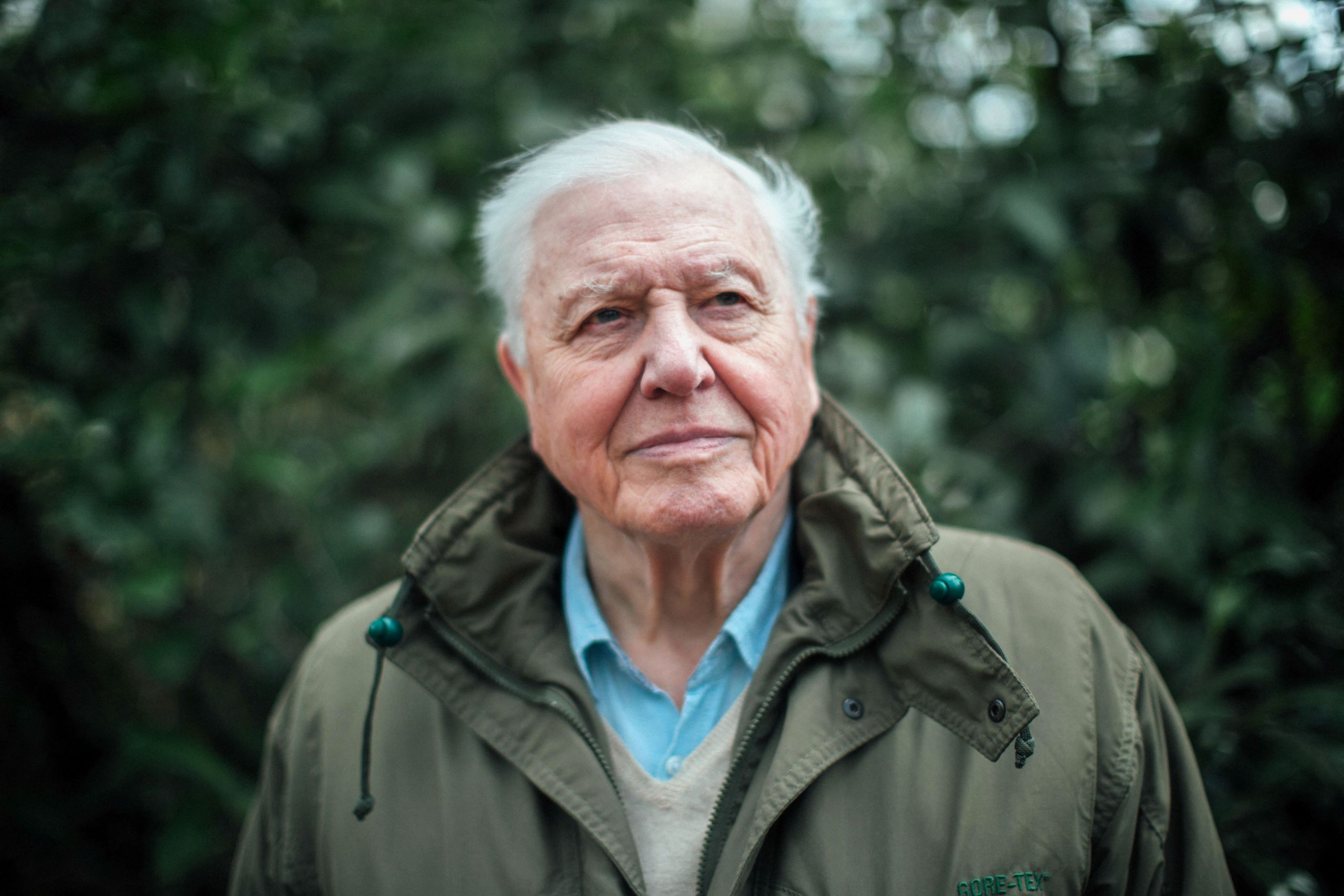 We can all agree that documentaries can prove to be life-changing. No matter what you’re looking for or going through, you best believe that there is a documentary out there that is made about it. If not, then it is probably in production, of course.

Netflix is a great streaming platform due to various reasons. One of these is the fact that it is home to a whole new world of these works. Just browsing through the vast selections will let you come across many things you might be interested in. That being said, we do know that this can prove to be overwhelming. The sheer amount of suggestions the internet throws at you is intimidating, but we want you to have the best of everything, as you already know. So we’ve decided to do God’s work and come up with a list of six documentaries that might tickle your fancy. Read on if you’re looking to score some extra brownie points at your New Year’s dinner or are just looking for some genuine suggestions!

1. Conversations with a Killer: The Ted Bundy Tapes

This is a documentary that dropped in 2019, and people were immediately taken with it. Going, by the way, it’s executed, we aren’t really surprised by this reception.

Remember how we mentioned the beauty of documentaries being present in all the genres it covers? That holds for this one too. Taking on one of the most well-known faces of crime in America, this entertainment piece has made it palatable to the audience. Looking at the grotesque nature of the events that have taken place, this one a commendable feat. If you are looking for a good crime documentary to get your engines churning, The Ted Bundy Tapes would be it.

2. Minimalism: A Documentary About the Important Things

It is that time of the year again, and we’re all looking to change up something or the other about our lives. Sometimes, inspiration is hard to come by, but you need not worry because we’ve got your back. If you’re looking for the right thing to put this journey of yours on track, Minimalism: A Documentary About the Important Things might prove to be worth checking out.

Featuring Joshua Fields Millburn and Ryan Nicodemus, the documentary talks about a well-known philosophy yet misunderstood by man. That’s right: minimalism. Because of the easy-going nature of the men featured, this is a piece that is fun and engaging yet informative.

The new year calls for a new mindset, and The Game Changers could potentially help you with that.

This one is a documentary that people swear has changed their lives, and we aren’t really going to argue with that. It follows popular mixed martial artist James Wilks as he makes his way around the world to figure out the truth about meat and the strongest factor associated with it.  The documentary features other famous athletes who have switched to a plant-based diet and, as a result, helps us get a deeper insight into the topic.

Samin Nosrat is not only a powerhouse cook but also a great entertainer, and she proves it yet again with Salt Fat Acid Heat.

If you are a culinary enthusiast or just a foodie looking to watch something in the gastronomy department, this one will not be missed. In this documentary, Nosrat travels the world and whips up amazing food while managing to be breathtakingly engaging. And obviously, we are all the better for it. She talks about everything good and joyful in the art of cooking and teaches us how to deal with the four basic elements of culinary art: salt, fat, acid, and heat. While this sounds and is simple, it is more informative than you could ever imagine. This is one recommendation on this list you should definitely check out, and you will know why when you’re done.

This documentary dropped in 2018 and had the whole world talking about it.

Period. End of Sentence. is vital work. This is true not only for today’s scenario but for every day and age known to man. Directed by Rayka Zehtabchi, this documentary talks about a topic we could never get enough of – mensuration. In 2020, there are still many places out there where mensuration is taboo. We are not to speak of it or acknowledge its existence. Because of this mindset, many women suffer in silence.

The documentary covers the story of Indian women who started manufacturing sanitary pads, and we are all for it!

6. David Attenborough: A Life On Our Planet

Attenborough is 93 years of age, and he has visited every continent on the planet. If this little fact does not make you want to watch David Attenborough: A Life On Our Planet, we would consider our job very difficult.

This documentary is one for all the nature and environment enthusiasts out there. Through this work, Attenborough talks about several topics that might interest you. Amongst these are his journey in life, the loss of wilderness, the evolution of earth as we know it, and everything we have to do for a safer future. We already know the documentary would surpass all of our expectations. You don’t have to take our word for it; watch it yourself to find out!

The Wheel of Time: Series Based on The Popular Novel 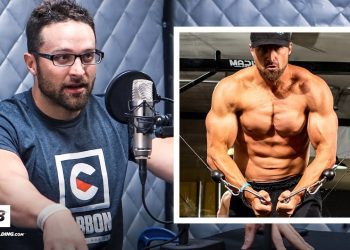 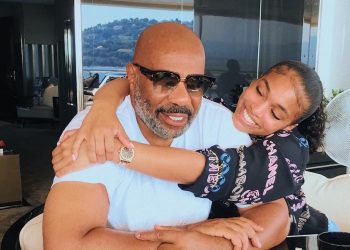