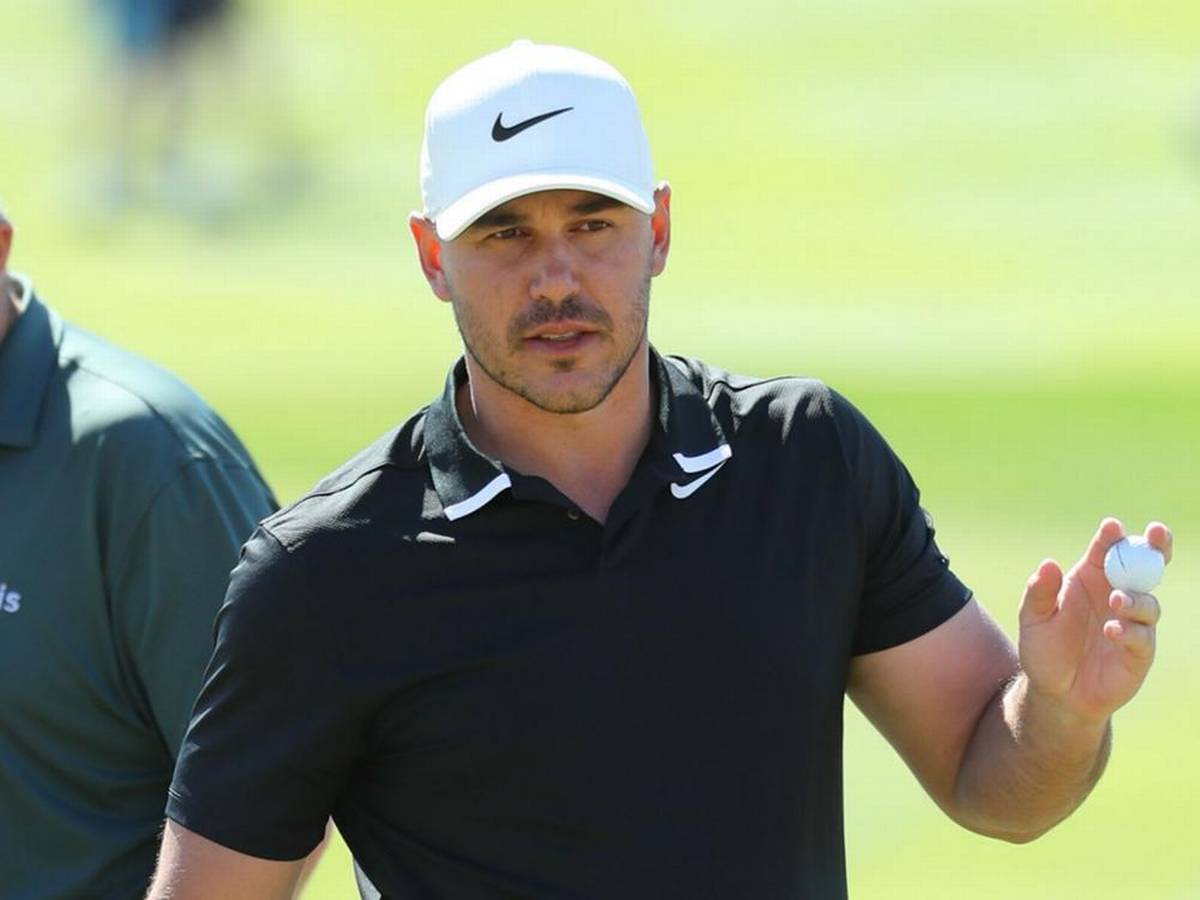 Brooks Koepka is an American professional golfer. He is well known for winning back to back titles in major championships. After his 2018 CJ Cup win, he was ranked No. 1 in Official World Golf Ranking. 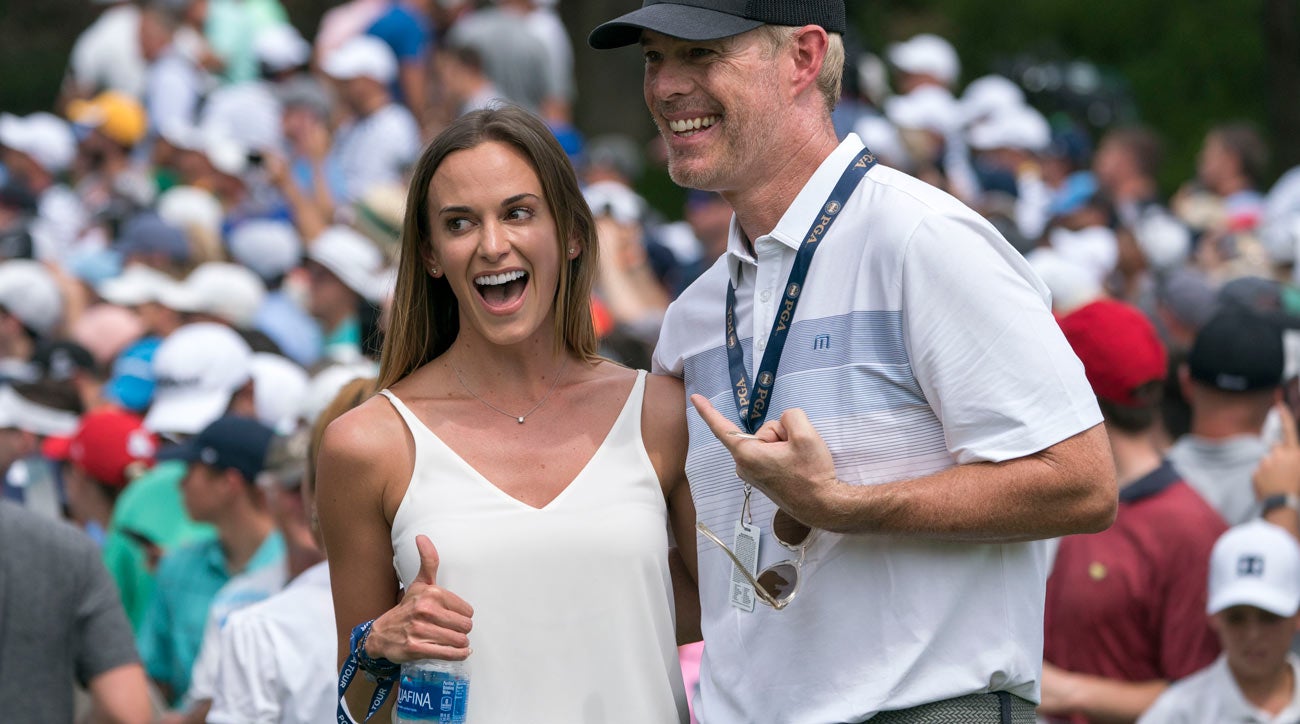 Brooks Koepka is dating Jena Sims since 2015 who is also into golf. They met during a golf event.

After completing school, he got into Florida State University and won three events there. After his graduation in 2012, he went professional. Koepka began his professional career by playing on the Challenge Tour in Europe and won his first title in September. He was nominated for the Rookie of the Year Award in 2014. He has won various competitions in many events across the globe. Success hit him when he won the US Open back to back in 2017 and 2018. After this, he was ranked #4 in the Official World Rankings. 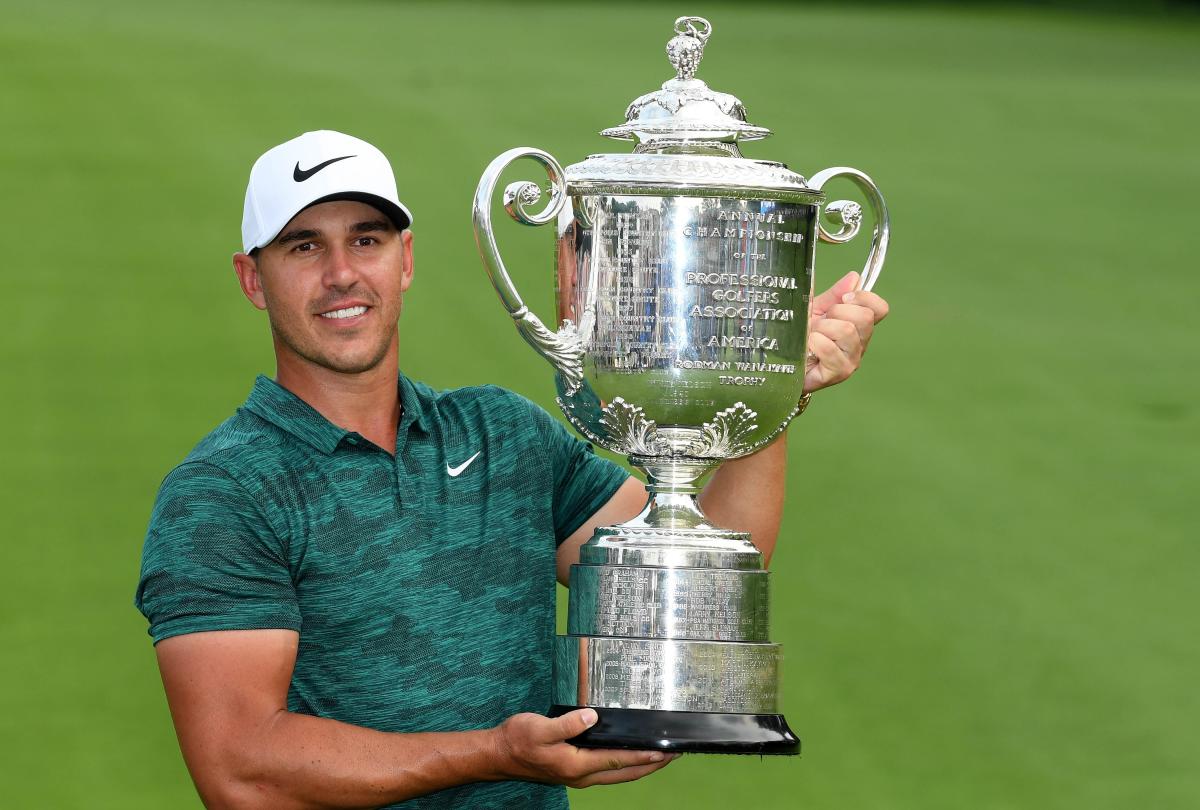 In 2015, Koepka won his first PGA event and all this win did was, only paved his way to success. In 2018, he had to undergo wrist surgery due to all the stress that had built up due to all the practice and had to withdraw himself from the 2018 Masters Tournament as he was given an only 80% fitness certificate. After his recovery, he won the PGA championship. During a match Koepka’s shot hit a spectator and caused her right eye to explode after which she lost her vision.

His stats in 2019 said that he made the cut in 92% of the major championships. In 2019, he also won the PGA of America Player of the Year for the second time. He had a knee injury which led him to back off from the 2019 President’s Cup.

A still of Brooks Koepka from a commercial he did with partnership in Nike.