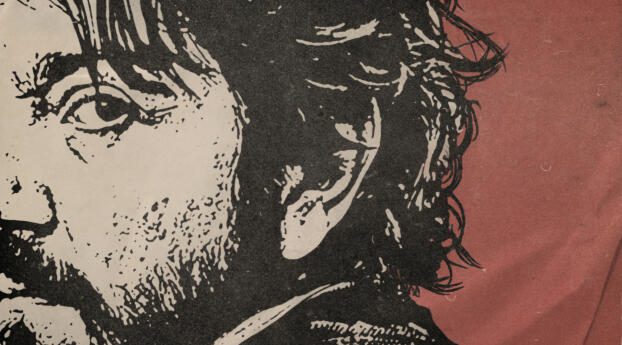 Andor Season 1 Episode 1 shows Disney’s constant faith in the Star Wars Franchise, and it makes us wonder why. Disney’s take on the franchise has been nothing but disastrous, unfunny, and downright insulting to the fans as well as the creator of the series. But you must understand one thing, Disney is a company, and they gotta make money.

Although, all their popular IPs are transitioning to a phase of slow death. And as a testament to that, look at Marvel’s Phase 5 response. Fans are nothing but dumbfounded. There are so many new characters that, frankly, no one cares about. If there is hope, then Disney doesn’t seem to have it. And with what they have done to the franchise, they might as well be screaming they want to butcher the franchise.

Andor Season 1 Episode 1: What To Expect?

So what can Andor Season 1 Episode 1 be about? If we look at the Rogue one movie, there is little hope for the series to do good. But we will say don’t get your hopes up for the show yet. As we any show, wait for as much as the first three episodes before getting heavily invested in it. The side story movie did well (remarkably well if you compare it to the trilogies). But the question is, will it really hold up? 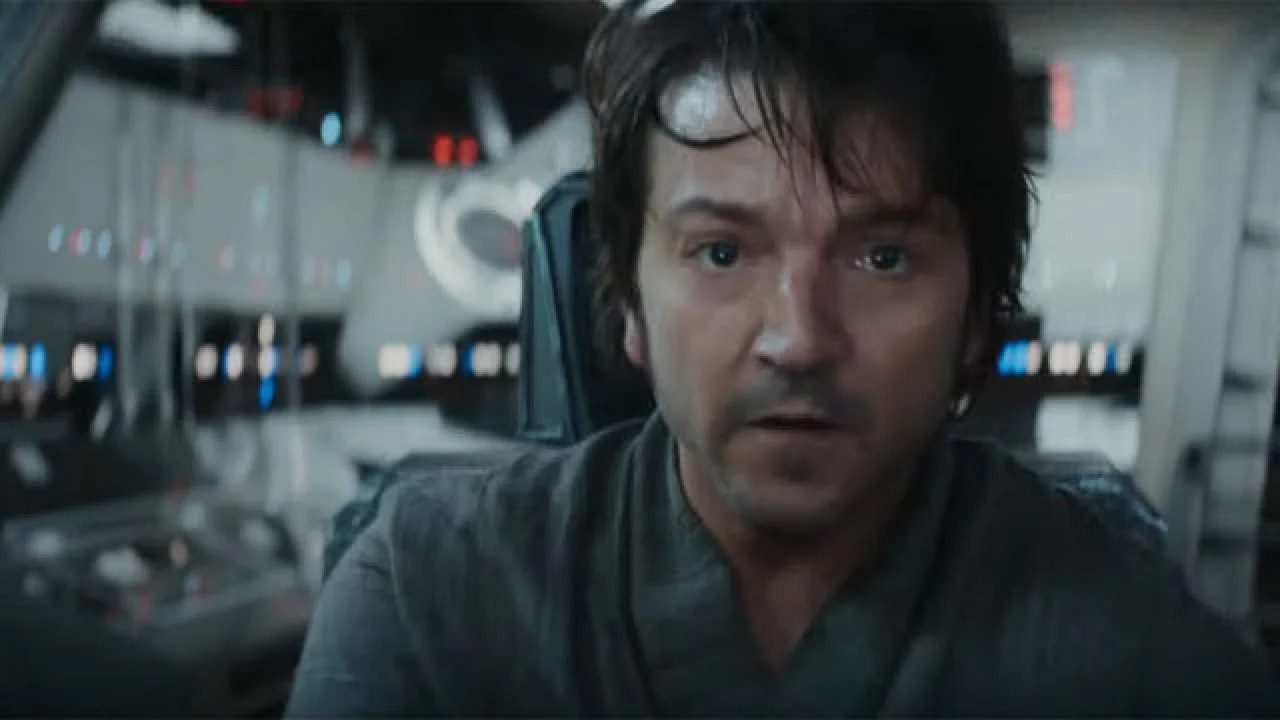 D is Disney seems to stand for ‘disappointment’ these days, and the Creators don’t care much about the audience. They are not gonna make money from ads, right? The recent introduction of a non-woke comic book company has also put them on guard, and they are gonna have to compete with them. The Rippaverse has offered non-woke stories, and that’s what the audience wants. So for Disney, they should do the same, right?

What is the release date for Andor Season 1 Episode 1?

Andor Season 1 Episode 1 will be out on September 21, 2022, Wednesday. The show has been in production for quite a while and will follow the schedule it has set out. The release time and date for other regions are listed below: 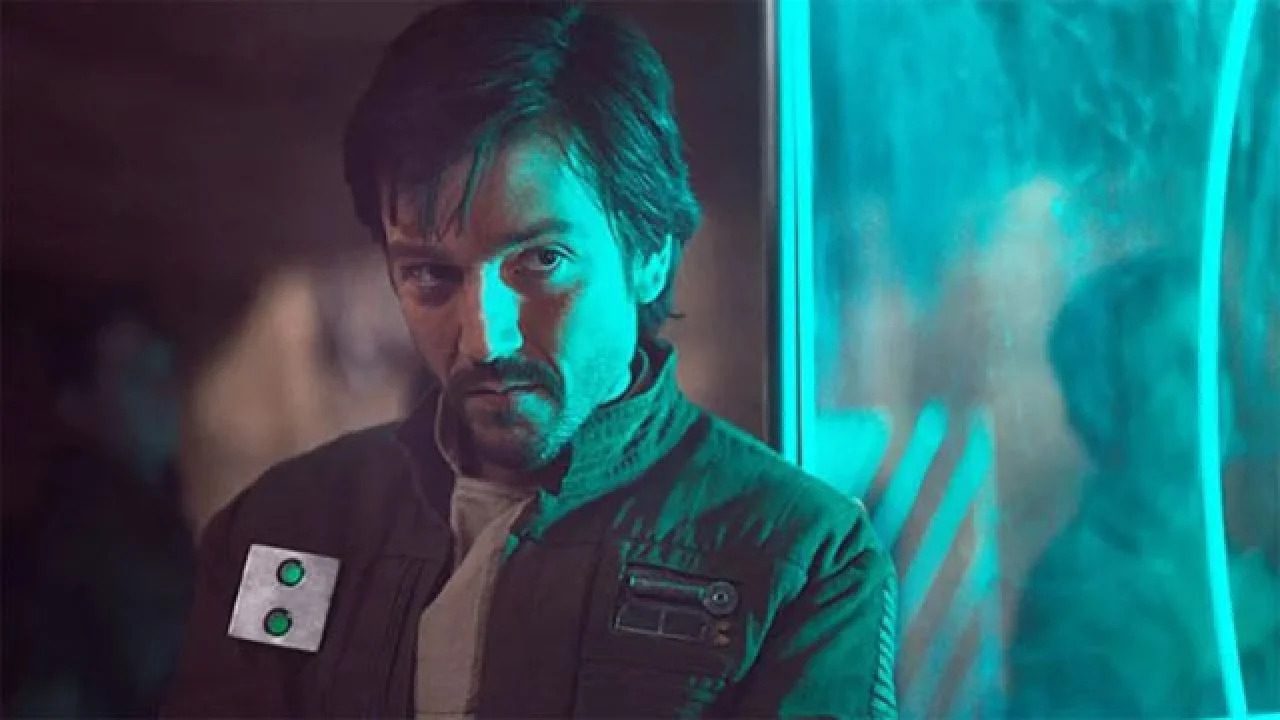 Where to watch or stream Andor Season 1 Episode 1?

Being a Disney IP, you won’t be able to find the show anywhere other than its OTT services. Though the show may come to Hulu as well, it is not available there as of writing this article.

What is Andor about?