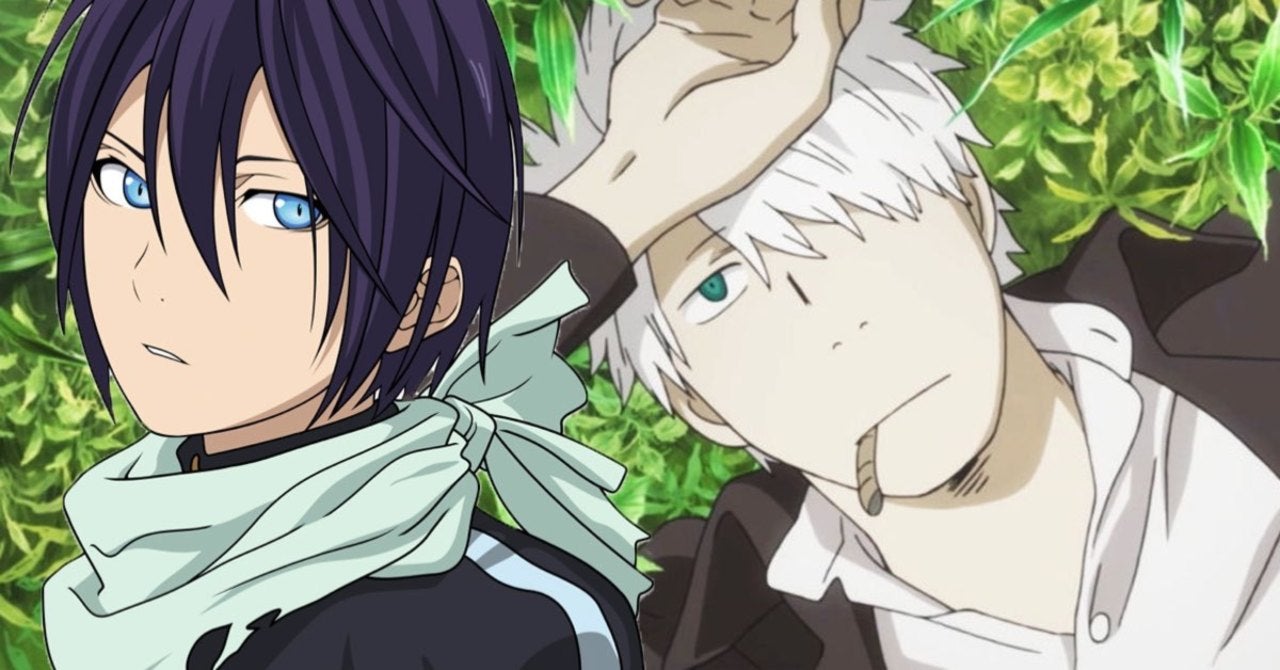 Well, we all know that there are animated series in the world that catch instant fame just when they are released. At the same point in time, there also exists some other anime that do not acquire the chance to be seated on VIP seats ever. We know that animes like One Piece and Bleach serve as classical masterpieces on their own. Although, this has overshadowed a lot of animated shows that contain their own charm. Down here, we have listed some of the most underrated anime that are worth a binge.

This show can be considered as one of the most original masterworks created by Satoshi Kon. This content is pretty underrated because many anime lovers do not quite understand the beauty of its plot. Although, almost everyone can relate to the psychological war that happens in your mind and keeps on asking the same question, again and again, that is, ‘why?’

This is a product by creators Tsugumi Ohba as well as Takeshi Obata. This duo is responsible for creating Death Note and also, have given birth to this gem. The plot serves as a treasure trove that shows the hardships faced by a mangaka. It portrays the origin of all the problems as well as how the struggle comes in with it.

SHAFT Studio has made this animated series. It has been adapted from the media project known as the Kagerou Project. The tale narrates the story of Mekakushi Dan which is a group of young adults with unusual eye-related powers.

Kazuto Nakazawa has created this anime known as Zankyou no Terou in Japanese. It is surely going to steal the heart of an audience with the amount of action as well as mystery and drama it holds. All this while, we also have complemented beautiful musical portions in between created by Yoko Kanno. The story throws the entire spotlight on two teenagers who have Savant syndrome.

Well, we all, at some point, curse our fates just because we took a wrong decision. But the fate of these kids in Bokura is really painful. The genre of this anime excels in the department of science as well as fiction.

We have all already seen that food in animated series is as aesthetically presented as if in real life. Sweetness and Lightning can be considered as one of those unappreciated food animes. It has been created by Gido Amagakure. The story is rather simple but will surely reach out to your heart.

This animated series welcomes us into the world of Yokai. The show, Natsume Yuujinchou or popularly known as Natsume’s book of friends has been created by Yuki Midorikawa. It is surely a breath of fresh air if a person loves an animated series about the religious cultures existent in Japan. In the show, we witness a gifted boy, that is, Takashi Natsume. He has inherited power from his grandmother to seek yokai or spirits.