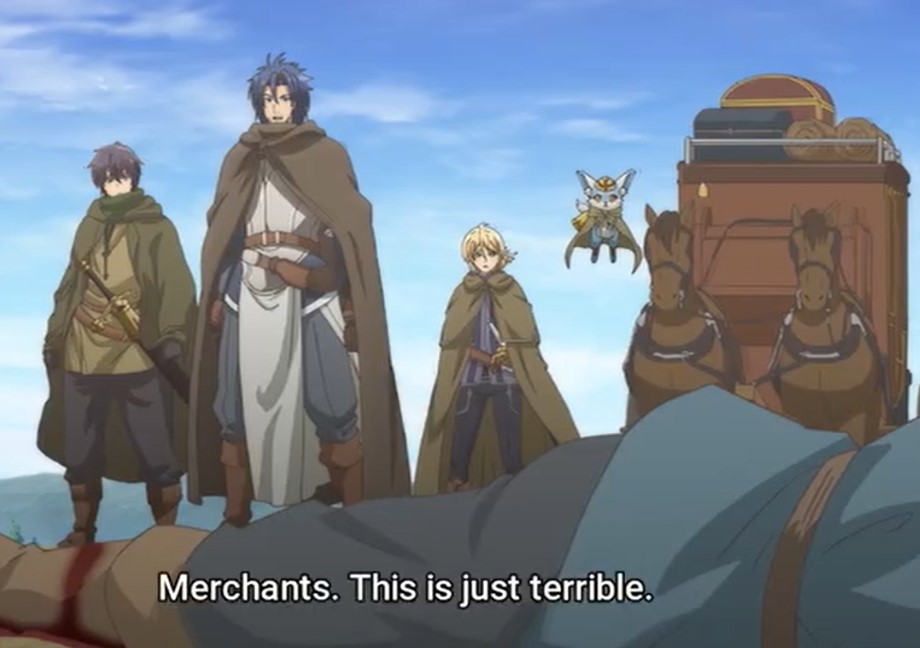 The Dayerehan Empire is a nation that is situated on the eastern side of the Lepetas Peninsula. It has been plotting to invade the Kingdom of Hortensia for over 700 years ago. The war was prevented by the keystone to the defense of Hortensia’s border, the dominion of Camellia. But following Duke Rugis’s uprising, Camellia and Dayereh allied. They are currently posing a threat to Hortensia. The knights have come back to the royal castle and report the incident that has happened in the village.

They reveal that both the Camellian and Dayeren armies are exhibiting menacing near the borders. Hortendian Orthodox Church Pope Alexis Vall d”Hedrtond asks his majesty what to do. King of Hortensia said he is leaving it to the hand of the pope. Pope looks at Hortensian Knight Templar Diedier Viardot, signaling him to address the knights. Dierdier orders the knight that they should dispatch reinforcements from the Ecclesiastical Order.

Hortensia Saga Episode 4 will be released on Thursday, 4 February 2021 JST. Hortensia is available for streaming on AnimeLab and Funimation. Every Wednesday, we will be releasing a new episode every week. Let me take you to the recent development of this Anime below. 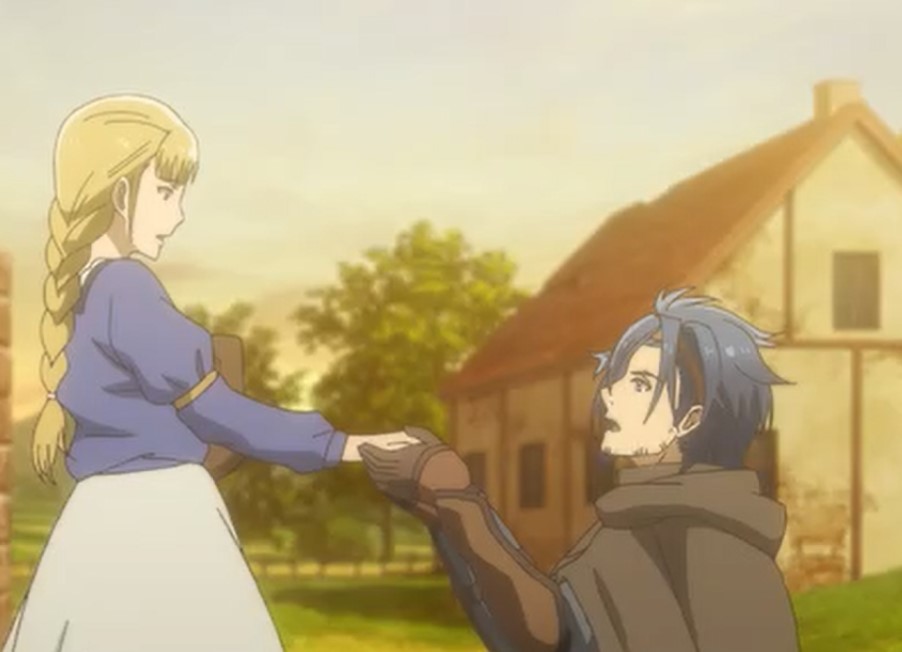 The Ecclesiastical Order Captain George Dalmas replies that the arrangement will be prepared as soon as possible. While Danios, Alfred, and Maurice are preparing to head towards the capital. Danios ask Alfred if he thinks that Georg is a dishonest man, and Alfred thinks it can be true. Maurice told the two not to start trouble when they reach the capital. Danios comments that he is not a troublemaking kid, and it is not his style to be so tedious.

Danios said he would rather have himself a blast in the capital, and they both head to the capital. Nonnoria comments that she has packed many foods and weapons since many monsters are appearing around the capital. She hopes for them to be careful. On the way, Alfred asks Marius why she refuses a summons from the royal capital. Marius reveals that she was feeling depressed.

Back when the Ecclesiastical Knights attacked them without provocation, Marius finds it strange. Marius decides that she will go to the capital to find the truth. Suddenly they encountered a group of knights murdered. Maurice comments that the bandits’ did not do it since their cargo is still here. He said that it is the work of the monsters, and Dainos find two girls hiding. He calls others to come and see.

Alfred went near the girls and commented that they are the survivors and don’t know the Hortensian language. He also said that the two twins are from the Dayereh Empire. Danios comment that they were caught by the slave traders while wandering near the border. Maurice asks what they should do about them, and Alfred said they could go with them to the village nearby. 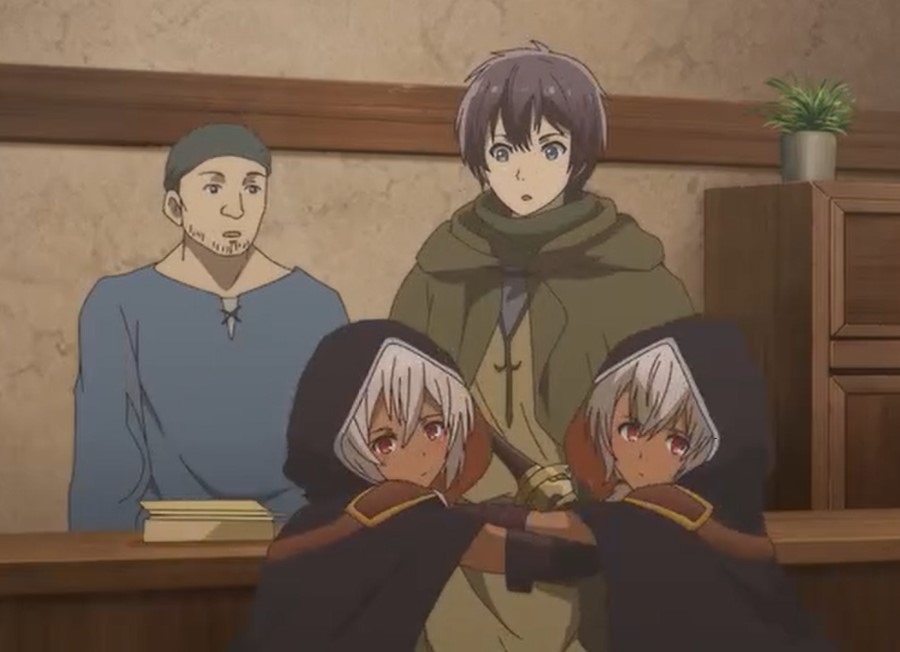 When they reach the village, Danios saw a beautiful lady, and he went to her, trying to be romantic. He told her that pardon me, my lovely madam, but we are travelers, we have stopped here to meet the lord of Varila. The lady replies that she is sorry, but right now, the lord is absent. Danios ask the lady if they can have some tea together and wait until the lord return. It was working for him, but Marius comes and grabs him away, telling him not to get carried away.

Alfred talks with the lady, trying to act like a true gentleman, and he asks about the lord. The lady told him because of the monsters, only a few visitors come here to this village. Their lives have become more difficult since their lord only take taxes and their food. The lord has also abandoned the village and went to the capital. She also said it is okay with them since they remodel the lord’s mansion to live in and turn it into a church.

Alfred and the crew helped the villagers and leave the next day. They reach the capital and ask Bertrand to take care of the twins. Bertrand agrees to accept the twins to the orphanage. Later the monsters attacked the cathedral, and the knights head there to help. The two twins showed up at the cathedral and started killing everyone. They told the pope that they are Elva and Saria. They have come here to take the pope to their kingdom.

Alfred thought that they were innocent kids. He now finds out that they are the ones that have summoned the monster and killed the knights. They want to kidnap the pope and relic. They fought with Alfred’s crew, and after a long battle, they decided to leave. Elva comments that it was fun playing with them. They will play again with them when they get stronger. Alfred knows that Dayereh Empire planned everything that has happened.

See you next time when the new episode hits. You can try to get more updates here, Hortensia Saga Episode 4.