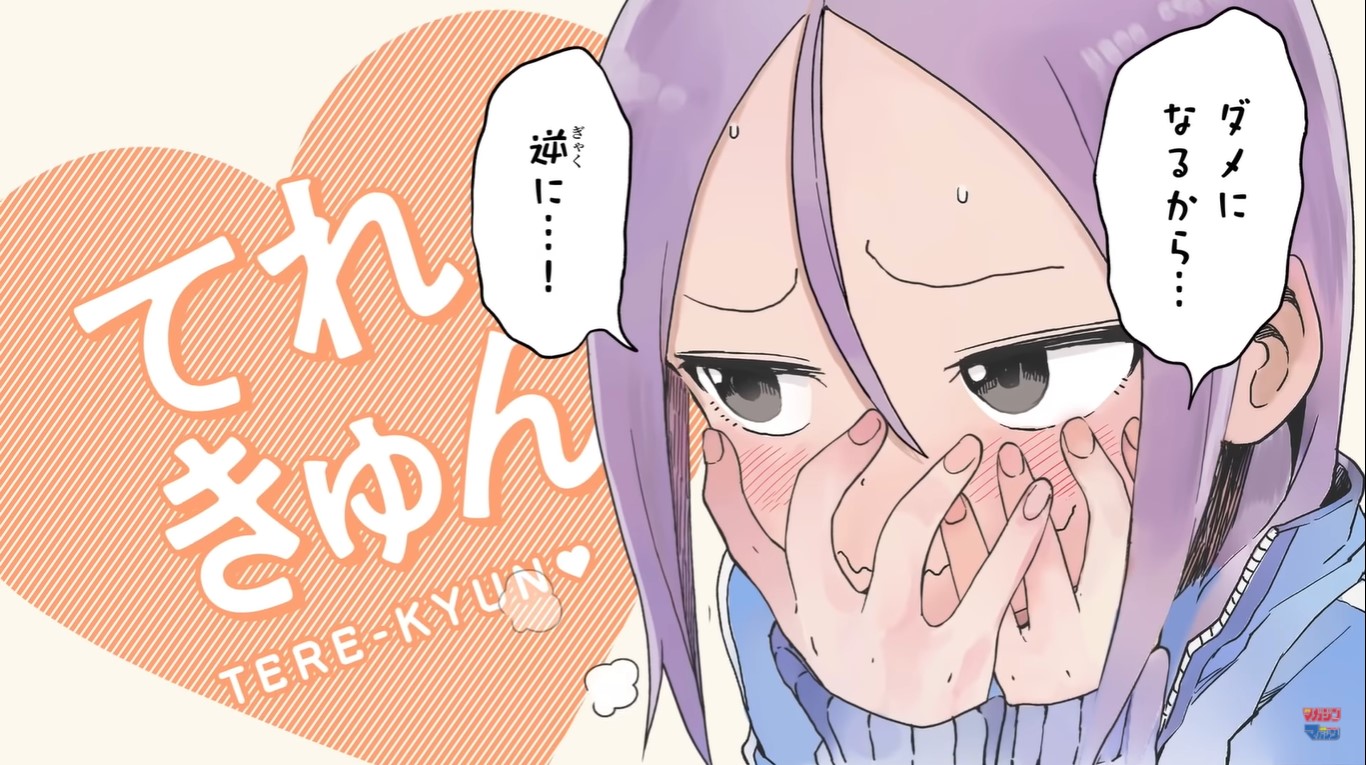 The latest manga series to be given an anime adaptation is Sore Demo Ayumu wa Yosetekuru, which is serialized in Kodansha’s weekly shonen magazine. The news was announced by the manga creator, Soichiro Yamamoto, on his Twitter account. The report revealed that Sore Demo Ayumu wa Yosetekuru, also known as Even So, Ayumi Approaches, will be getting a TV anime adaptation. This was also announced on the official youtube channel for Kodansha’s weekly shonen magazine, which also streamed a promotional video.

According to Animenewsnetwork, the manga is doing this as a commemoration to the Weekly Shonen Magazine’s 60th anniversary. A key visual and a PV for the upcoming anime adaptation was also revealed. The manga creator also commented on the forthcoming project that more details will be released in due time.

Sore Demo Ayumu wa Yosetekuru Anime will be released in 2022. For now, more details will be revealed by January 15th. This will likely include more production staff, cast, and possible premiere season for the anime’s debut. The officially released PV and key art were as follows:

The manga storyline follows the life of Ayumu Tanaka, who is a first-year high school student. He is secretly in love with his senior Urushi Yaotome, in the shogi club. Ayumu vows to confess his feelings to Yaotome only after defeating her in a shogi game. He is still a beginner at the game, and Urushi always bears him. Urushi keeps trying to get Ayumu to admit that he likes her, but Ayumu always pulls up a poker face and never shows it. 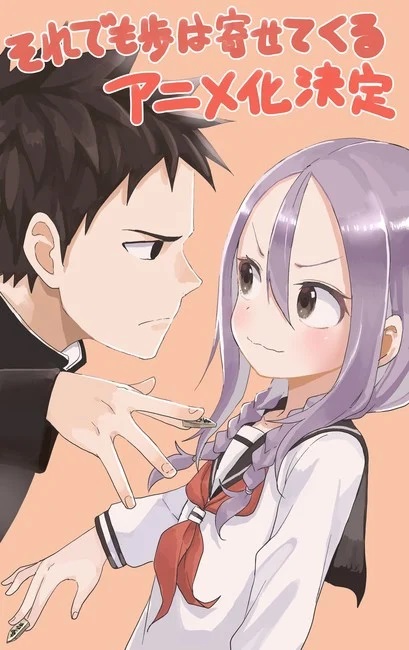 Soredomo Ayumu hs published five volumes, with the latest 6th volume set to release on January 15 with the anime adaptation announcement. The manga creator, Yamamoto, also commented on the upcoming name project and revealed that he is happy that his fans will finally get the anime adaptation. Yamamoto said that he drew the story in mind for the first time in a weekly magazine. He added that he is now looking forward to seeing the voice and movement as an author and viewer. He closed his comment by saying that the original work will do its best more than ever and thanked everyone for following the manga.

Shonenmagazine also reported that a campaign would be held where those interested can wh the autographed illustrations of Soichiro Yamamoto’s manga. This will also include a colored paper of two people who played Urushi and Ayumi in the PV.

Sachiro Yamamoto also drew an illustration, and a colored spread with the voice actors’ signature voiced Ayumu and Urushi. So far, those are the only character for this anime project revealed. The person who will win the said autographed and the color spread will be drawn through the lottery.

So to participate, you will need to follow ‘weely Shonen Magazine’ official on Twitter @_shonenmagazine1. Then you will have to tweet anything you like, and #Sore Demo Ayumu wa Yosetekuru anime is coming. It doesn’t matter what you tweet; as long as it is decent and prestable, you can also make impressions and images in your posts.

The winner will only be one person, and only those who live in Japan can participate to receive their mail and parcel delivery when they win. This will then complete the campaign for the winner of the autographed art and the color spread.

More details about the anime are likely to be revealed later. Now the anime project has just been announced, and that is as far as the official news goes. For more updates on the anime news, ongoing manga, and anime series, you can check our homepage for the anime and manga returning from their breaks this week.