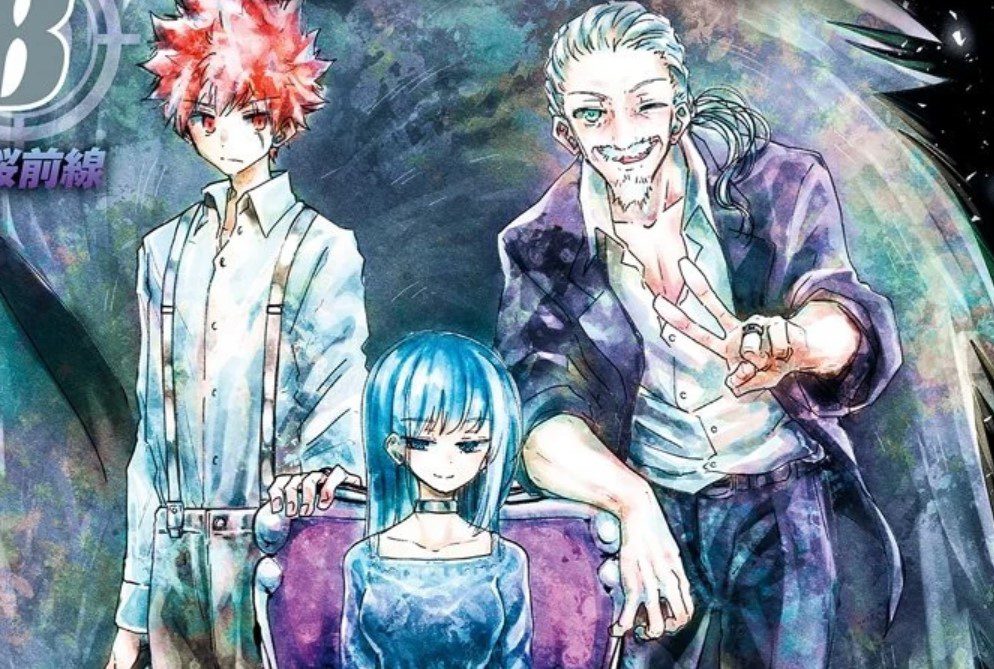 Mission Yozakura Family Chapter 154 begins after Futaba vs. Kyochiro intensifies. Futaba decided to punish Kyochiro and Nanao for challenging her, and she put them in deep waters. Kyochiro admits that if he uses his Blossoming powers, the entire world wil be destroyed, but all he wants to see is the old geezer Momo and settle scores.

Kyochiro plans to use Blossoming powers against Momo, who can be his hardest challenge. But Futaba wants to prove that she can make Kyochiro summon his powers before he meets with Momo. Futaba also believes that Noona and Kyochirowon’t make it to Momo since she will beat them and send them sleeping.

She believes that Nona and Kyochiro are bunches of losers who have no match against her. Futaba also awakened Ponytail Technique and showered Kyochiro and Nanao with heavy strikes. She reminds them that they are in her territory and it is time they learn a lesson they will never forget. No warrior has ever been able to read Futaba’s move or predict her attacks.

Shion and Kengo realized that fighting against Futaba is like going to the disadvantaged. Shion comments that it might be a crappy game, but it is not impossible to beat. She talks about the infinite loop of data collection and inspections in history. But the steps to a quest are the same, and Shion realizes that she has drafted down the play style, and the next step is analysis. 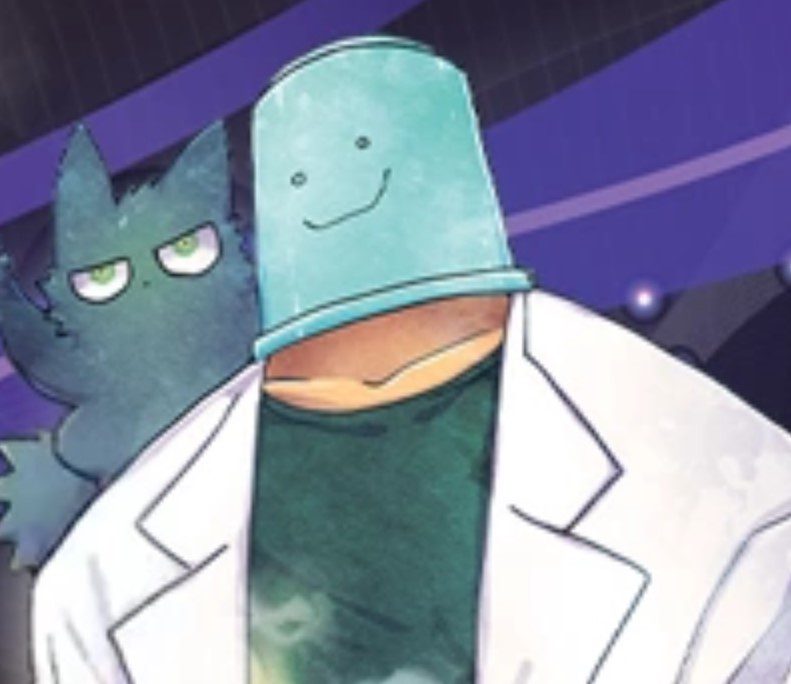 We also saw a bit of Futaba’s past, where someone like Futaba’s mother told her that it was enough. Nanao reminds Shion not to try to burn her brain cells and reminds Kyochiro to press forward. Kyochiro admits to what Nanao has said. He realizes that Nanao always gets serious, but he can predict what will happen.

Kyochiro realizes that he has to leave Futaba to Nanao and the others since he has to meet with Momo. Futaba wonders if she has to let her chance slip away and allow Kyochiro to pass without being punished for challenging her. Kyochiro smiles while putting his hands in his pockets and realizes that Nanao will deal with Futaba since he is leaving the battlefield.

The old geezer Momo is yet to be seen, but his part will begin once Kyochiro reaches the other side that Futaba doesn’t want him to go. Nanao awakens powers that Futaba didn’t expect, and she notices that it is a poison gas technique. Futaba hols on her doll and realizes Nanao wants to mess up with her beauty.

Futaba gets angry that Nanao will even dirty her long ponytails, including her long white dress. Nanao attacks Futaba, but she evades the attack with her left hand like she is wiping the dust away. Nanao comments that Futaba’s Blooming is magnanimity since Futaba can envelop and neutralizes anything.

Futaba replies that there is nothing that can beat her technique. Nanao believes that his body will improve as long as the battle continues, and he will beat Futaba after surpassing his limits. He adds that he has become one with the entire room, and he can generate endless clouds of poison gas. Nanao challenge Futaba to see whose Blooming is given out first. 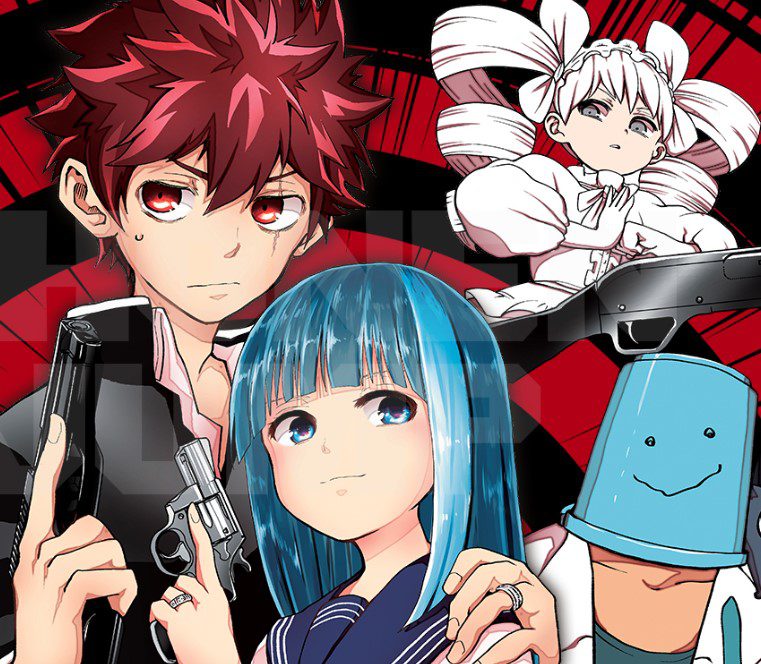 Futaba wonders if Kengo is underestimating her since she is the real deal. She knows that she is the family’s most powerful member and that no one can beat  Futaba reminds Nanao how she loves challenges. Nanao uses Withered Spider Nerve Poison to make Futaba feel suffocated, But he realizes that one breath would stop Kyochiro dead in his track.