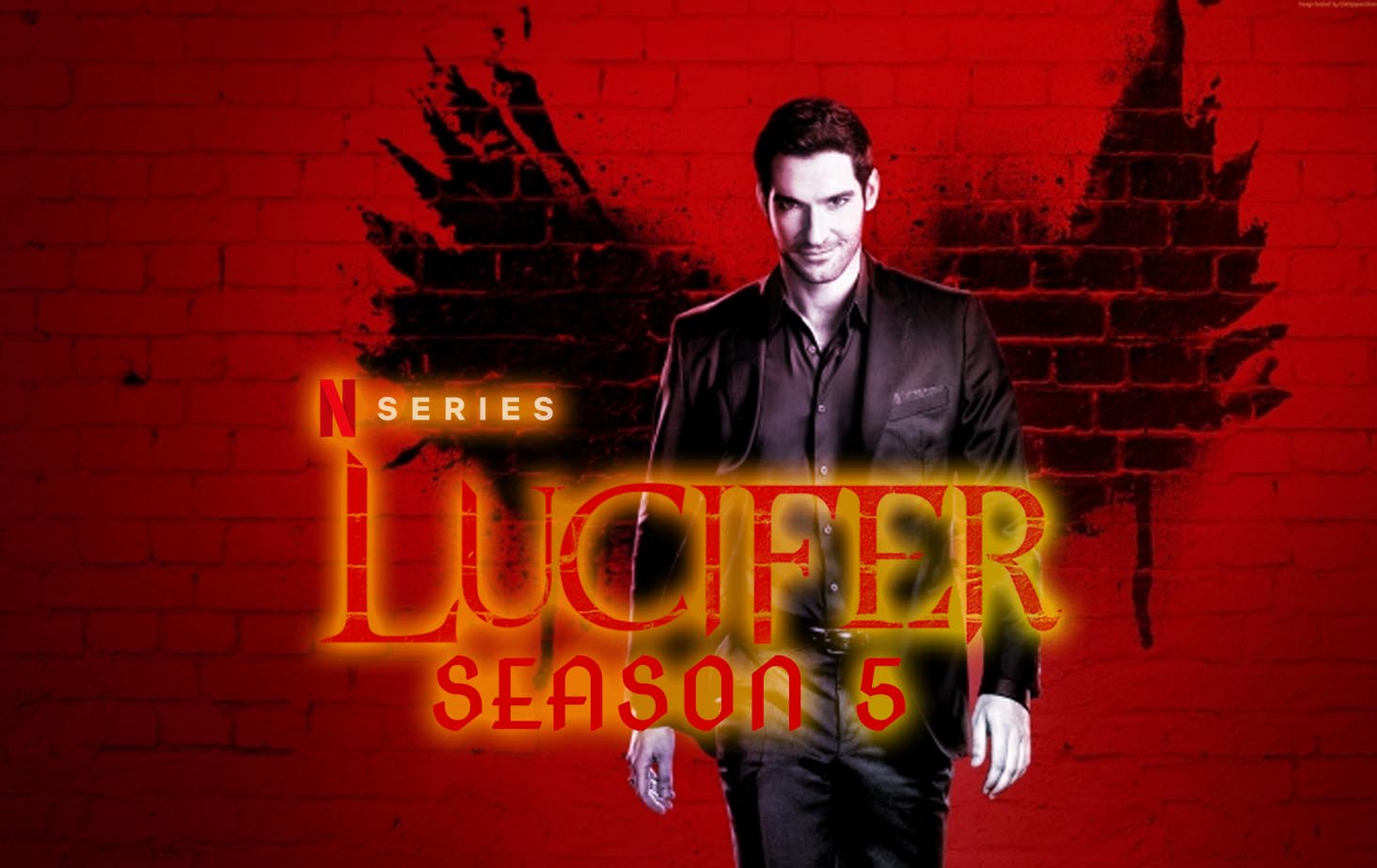 We have got all the exciting information about Lucifer Season 5 for which its die-heart fans are eagerly waiting for. One of which is, Lucifer Season 5 release date is getting delayed. For those who don’t know that Lucifer is an American television series whose first season was bombarded on January 25, 2016, which gains the appreciation of the audience for a long time. And now again, after the success of its previous four seasons, Lucifer was expected to return with its fifth season, but somehow it has been delayed.

This series throws light on Lucifer Morningstar, a beautiful and powerful angel who was cast out of Heaven for deception. Like the Devil, he gets bored and sad as the Lord of Hell for millennia. He resigns to his throne in disobedience to his father and cast off his kingdom for Los Angeles, where he ends up running his own nightclub called “Lux.”

He gets involved in a murder case along with Detective Chloe Decker and is finally invited to be a consultant to the LAPD. In the entire series, several aerial and demonic dangers come to Los Angeles at the same time, Lucifer and Chloe end up appreciating and being happy with each other.

This series is developed by Tom Kapinos and is based on the DC Comic Character. For all information regarding Lucifer Season 5 expected release date, cast, and trailer, I would like to advise you all to read the complete article and get answers to your doubts.

When is Lucifer Season 5 release date on Netflix?

Lucifer Season 5 will be released in May 2020 on Netflix, but it looks like it is going to be delayed until further notice because of Coronavirus. It was earlier tweeted by the co-star of Lucifer season 5 that the shooting was happily going on, but now it has been stopped due to the COVID-19 Virus as the safety of the cast and the entire team is a major priority.

Just out at the market picking up some Coronavirus…. ugh 😳. Please stay safe and healthy everyone!!! 😈❤️❤️ pic.twitter.com/Ha01H3ZcQC

The same cast of all the seasons is returning in Season 5, which includes Tom Ellis as Lucifer Morningstar and Lauren German as Detective Chloe Decker as the leading cast. All other main and supporting cast includes; 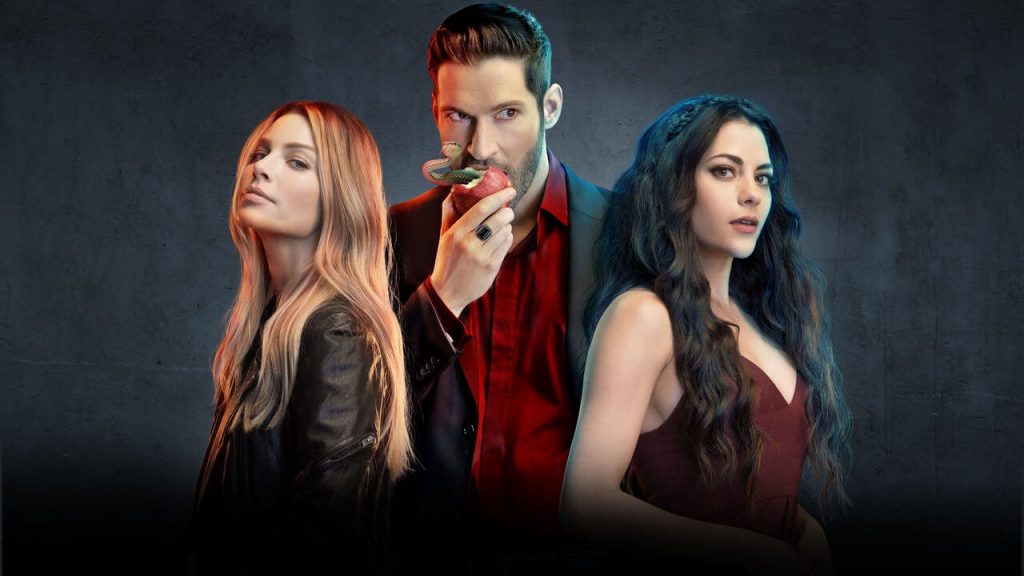 The shooting of Season 5 was going on from the last 30-40 days, and it was mostly on the wrapping mode, but the coronavirus situation created a stuck situation for everyone. The shooting will begin once this pandemic is over, so the audience can expect a delay of at least 3-4 months in the premiere of season 5. Stay tuned to Otakukart for more of the upcoming updates.