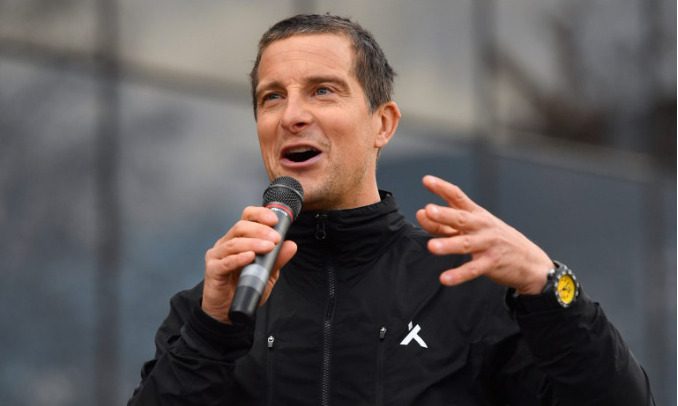 Bear Grylls is a TV personality who is known for his shows of survival. Today, we will reveal Bear Grylls net worth. This British personality has done many shows of adventure and is known to survive in extreme conditions. His show Man vs. Wild is very popular and has gained a lot of audience during its run time. . It will be quite interesting to see the empire of a man who has made his living out of surviving in extreme conditions. Adventure is a passion of many people, but there is no other like Bear Grylls who is making such an income out of his passion.

At the young age of 35, Grylls was appointed as the Chief Scout, the head of the Scouts Association. He is the youngest man ever to have this title. The reality Tv show Man vs. wild ended in 2011, but the show is still liked by the audience very much. Reruns of shows are broadcasted on various channels like Discovery. The show is available to stream on Amazon Prime Video. Recently, Bear Grylls teamed up with Indian actor Ranveer Singh for a memorable adventure in the Siberian wilderness. The movie is available to stream on Netflix. Let’s have a look at the earnings of Bear Grylls.

How did the adventure start for Grylls?

Studying at Eaton House, young Grylls was very passionate about adventures and mountaineering. His interest was in exploring unheard places from a very young age. After graduation, Bear decided to give his passion a shot. He went on mountain hiking in the Himalayan mountains just after he graduated. We are sure that Young Grylls would not have even thought that adventure would become the main role in the earnings and career of Bear Grylls.

Grylls took training in desert warfare, winter warfare, explosives, parachuting, survival, and climbing. He was stationed to serve at the Army reserves from 1994-1997, where he learned all these techniques, which he will further use. Unfortunately, he was dismissed because of a parachute accident in Kenya where he broke his three vertebrae. 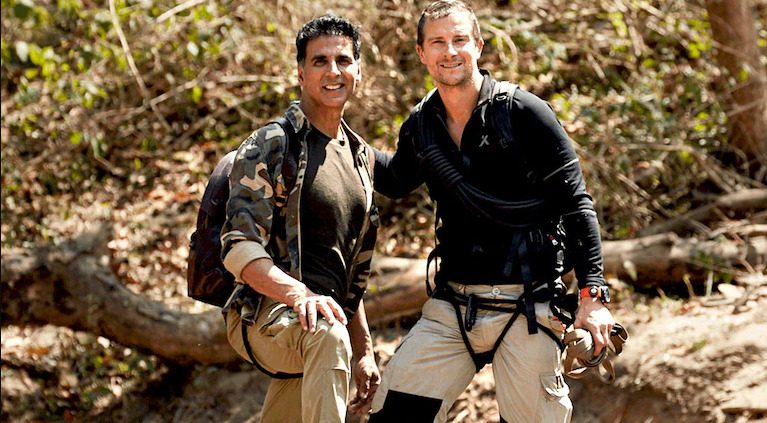 It is hard to believe that a man who roams the whole world, going on one adventure or the other, has a permanent home. But spoiler alert, he does! Grylls has his permanent home as a private island hideaway in Wales, U.K. The house is 20 acres and five miles offshore. It is reported that the house has no supply of running water or electricity. Why are we not surprised at this? But the property is very beautiful and is surrounded by dolphins.

Also read: What Is Cameron Smith’s Net Worth? The Golfer’s Earnings

Apart from his own show and real estate, Grylls also appears as a celebrity guest on various talk shows. The net worth of Bear Grylls is also from the shows he appears on like “Late Night with Conan O’Brien”, “The Tonight Show with Jay Leno,” “Late Show with David Letterman,” and “Jimmy Kimmel Live!”

What is Bear Grylls’s Net Worth?

And now, the statement you have all been waiting for. The earnings of Bear Grylls. Bear Grylls has a whooping net worth of about $25 Million. His earnings are also from the books that he publishes. He has written a total of 15 books, including children’s literature. The series is all about how to survive in the wilderness and what can be done if you are stuck in a deserted place. We are sure these books’ earnings also form a huge part of Bear Grylls Net worth. The adventurer will continue on many shows this year too.