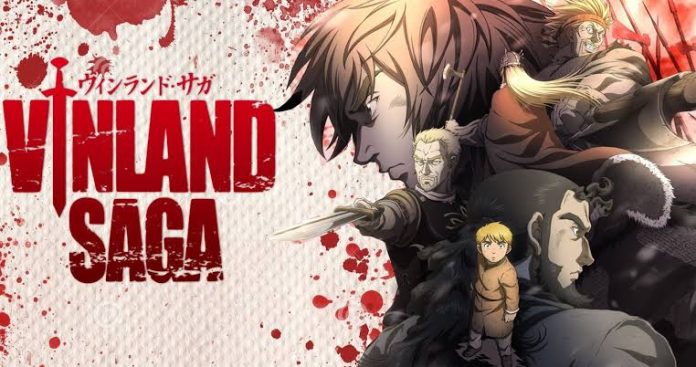 While everyone is staying at home and saving lives during this ongoing Coronavirus Pandemic, everyone needs a little something to do. We at Otakukart have compiled a list of Anime which you can watch on Amazon Prime Videos, the list includes 5 anime series and ti is subject to availability in your region.

These are handpicked anime that you will like, and one can easily binge in a day because they are that interesting to watch and have different storylines. These are not mainstream anime, some of these are even better than the mainstream anime we know of.

5. Kabaneri of the Iron Fortress

Kabaneri of the Iron Fortress is an anime from the house of WIT studio, so its animation is top-notch. It is an amalgam of walking dead and very popular anime series Attack On Titan. You can watch it if you liked either The Walking Dead or AOT or if a fan of post-apocalyptic and zombies films. The story is set in a post-apocalyptic industrial revolution where a mysterious virus outbreaks that make infected people zombie-like creatures called Kabane. The protagonist of the series is Ikoma, who worked as an engineer and got the virus, but resists it transforms into more human hybrid Kabane called Kabaneri. It also has a follow-up anime film you van definitely check that also.

4. Blade of the Immortal

It is an anime set in feudal Japan, and there lives a samurai named Manji who has been cursed by a nun, so he is immortal now; his curse is only can be lifted when he will kill 1000 evil men. ON his quest, he met a girl named Rin Asano, who is an orphan as her parents were killed by some evil men. So he promises her to avenge his parent’s death, so now the story starts. It is an Amazon original anime so you can stream it on Amazon Prime Video. Watch it if you like good old samurai films.

Babylon is a suspense thriller anime produced by Revoroot and is an amazon original. Its story revolves around a public prosecutor named Zen Seizaki, who investigates a pharmaceutical company that is making drugs and a law legalizing its usage to get benefited from it. Watch it if you like suspense thrillers and phycological thrillers.

It is a dark fantasy series based on the manga of the same name created by Osamu Tezuka in the series a ronin named Hyakkimaru and a young boy named Dororo and their adventures to take back his body parts from demons because he was cursed at birth. It is a ronin action anime and can be binged easily.

It is easily one of the best anime of 2019, based on the manga of the same name by Makoto Yukimura and is produced by Wit studios. Set in the time of Vikings raids in England follows a story of a young boy named Thorfinn whose father was killed by a pirate, and he wants to avenge his father’s death by killing the pirate leader, so he joins his gang. Later he becomes a fearless soldier and serves to protect the Viking prince.