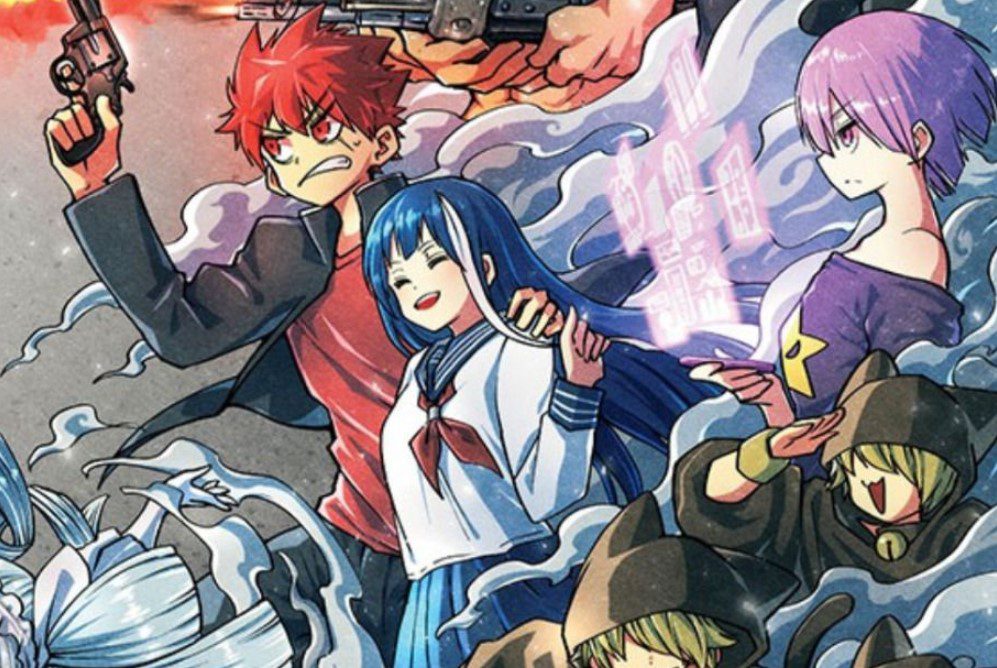 Mission Yozakura Family Chapter 155 reveals Nanao vs. Ponytail Futaba. Futaba has taken on Nanao after Kyoichiro and the others leave the room since they must catch up with Momo. Momo also appeared in another room and wondered if they should put an end to this. The chapter continues after Nanao uses Poison Gas Technique that Futaba evades using her ponytails.

As the battle continues, Nanao tries to suffocate Futaba using Withered Spider Nerve Poison, but Futaba uses her Blooming and manages to breathe inside the poisoned room. Nanao admits that the battle has come to a checkmate point, and Futaba won’t get a time attack next time.

But Fubata proves that her Blooming is better than Nanao and pins Nanao with the ground using the palm of her right hand. But she knows that Nanao can change himself and produce more clones. Nanao melts into a cand milk liquid, and that splashes around Futaba. Futaba comments that Nanao’s strategy won’t work if he produces a thousand clones since Nanao’s fate is to be defeated and punished for challenging the queen of Blooming.

Nanao realizes that Futaba is on another level since she can even touch his poisonous body without getting affected. Futaba can even breathe inside a room that is filled with poison. She realizes that Nanao is switching his body quickly, but they are a clone keeping its distance, and it might be her target. 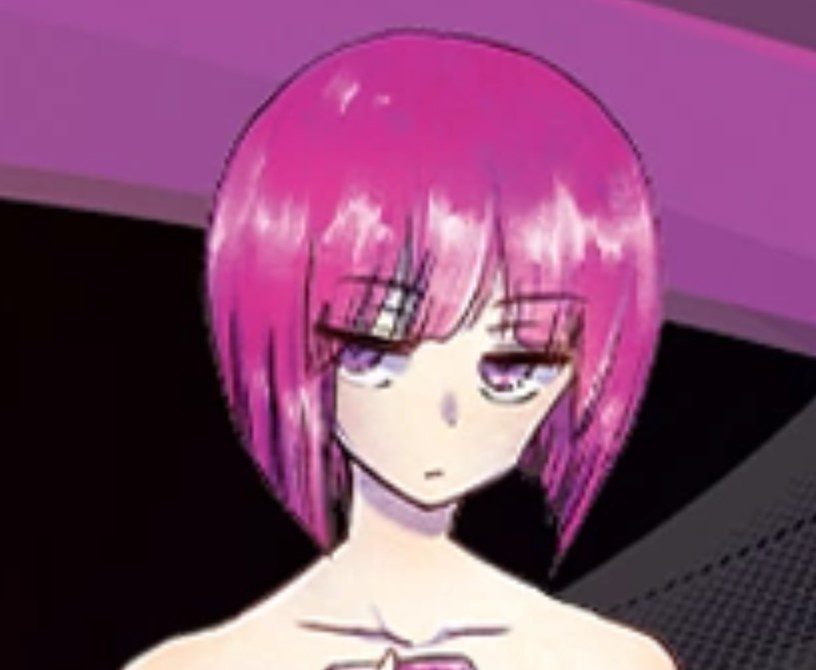 Futaba smiles since she has discovered the clone that she must defeat and finish Nanao. She knows that if she hits that clone, she will attack Nanao’s vital organs, and Nanao won’t fight back or protect himself. Futaba jumps above a horde of Nanao’s clones, and Nanao wonders if she has identified his real body. The real one notices something and wonders if Futaba is coming toward him.

Futaba thought she had caught Nanao, but she realized that it was Nanao’s hologram since her hands could pass through Nanao’s body. She wonders if Nanao is fooling her or playing games with him since he can make clones and holograms. This has become tough for Futaba since she is failing to locate where Nanao is and wonders if the game of mouse and cat will end.

Nanao reveals that Futaba’s martial arts allow her to turn anything into power, but she can do that with something that doesn’t exist, like a hologram. He adds that weave holograms are between the real him. Nanao believes that Futaba will show her weakness soon since the battle will be long and every queen has weaknesses, even though it might be the queen of Blooming.

Futaba admits that she can locate Nanao, but it doesn’t matter since the powers of her magnanimity have collected during the fight and are still on her palm, as strong as ever. She reveals that the time Nanao challenged her on 1v1, he chose to be defeated by her. 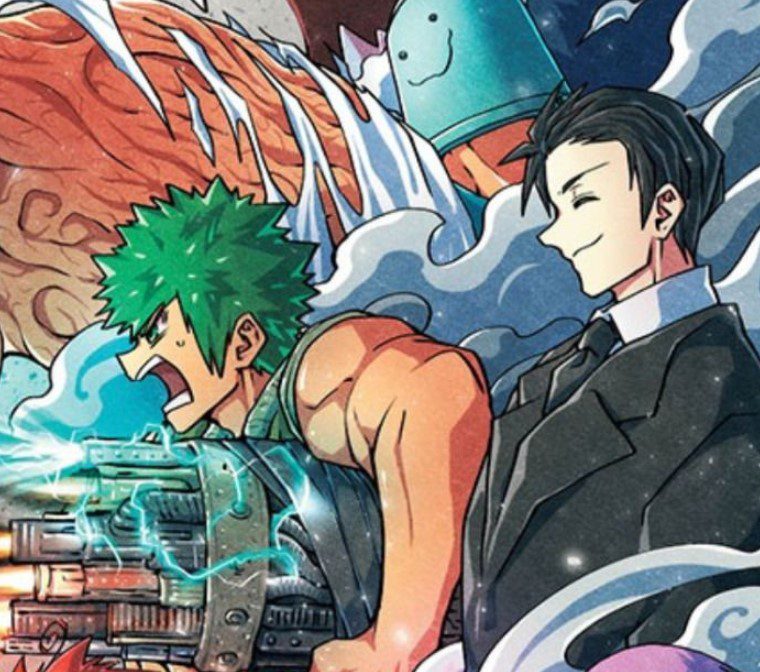 Futaba wonders if she has killed Nanao since he can see a trace of anything in front of her. But she was surprised after realizing that was a shadow behind her. Shion appears behind Futaba and grabs her, then reminds her that she is caught. Futaba wonders how Nanao switched places with Shion. Futaba realizes something and realizes that Nanao used that secret technique that she wa not ready for.

Mission Yozakura Family Chapter 155 will be released on 20 November 2022. Shion reveals how they trap Futaba, how she has been hiding by projecting an image of the area around her, and that Nanao’s big eye-grabbing was used as destruction. Shion reveals that she is giving Futaba a big hug like “mom” used to. Check out the Mission Yozakura Family Chapter 155 official details.

You can read Mission Yozakura Family Chapter 155 online on Mangaplus and Viz. She talks about their parents and Futaba’s past, but Futaba realizes something. Futaba realizes that she always jokes about killing Kyoichiro since he loves to tease him during childhood. Kyoichiro arrives at his destination, and Momo feels something. Let’s meet after Mission Yozakura Family Chapter 155 is released.