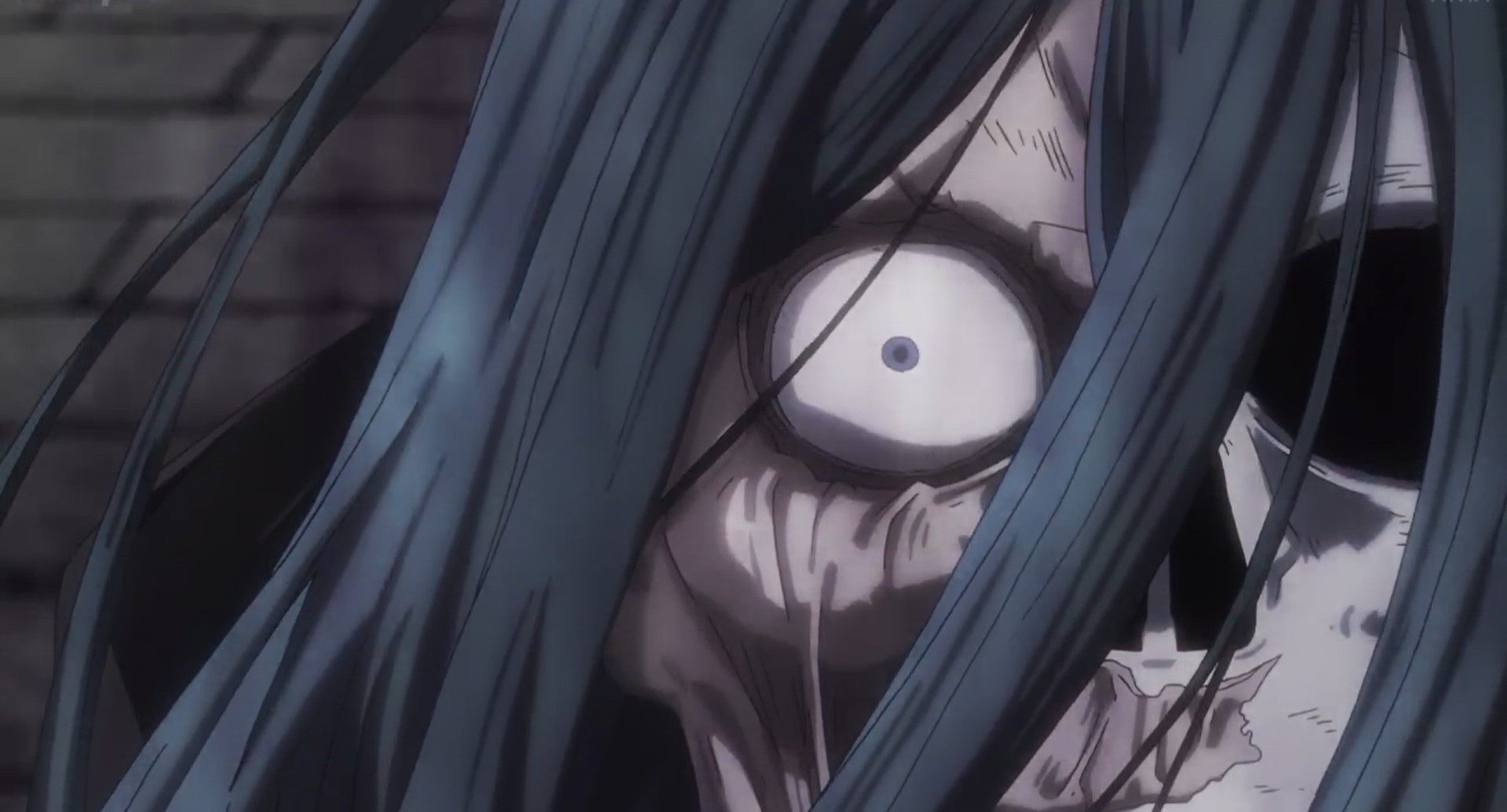 Parallel World Pharmacy Episode 10 is almost here and going to be released very soon. The upcoming episode is going to be one of the penultimate episodes of the series and the events that will occur will continue though out the last episode of the series. Who would have thought that an Isekai anime could have a variety of this much?

Pharma’s father Bruno has a nightmare about his old buddy named Camus who went mad and started doing experiments and killed a number of people in the name of Medicine. Meanwhile, Elizabeth reviews Parallel World Pharmacy and concludes that the organization is having a positive impact on the empire and thus she decide to continue their support for Parallel World Pharmacy. A letter from Palle, Pharma’s old brother, and Bruno’s first son says that his visit to the home will be delayed due to a deadly epidemic that is originating from the Island of Pante. 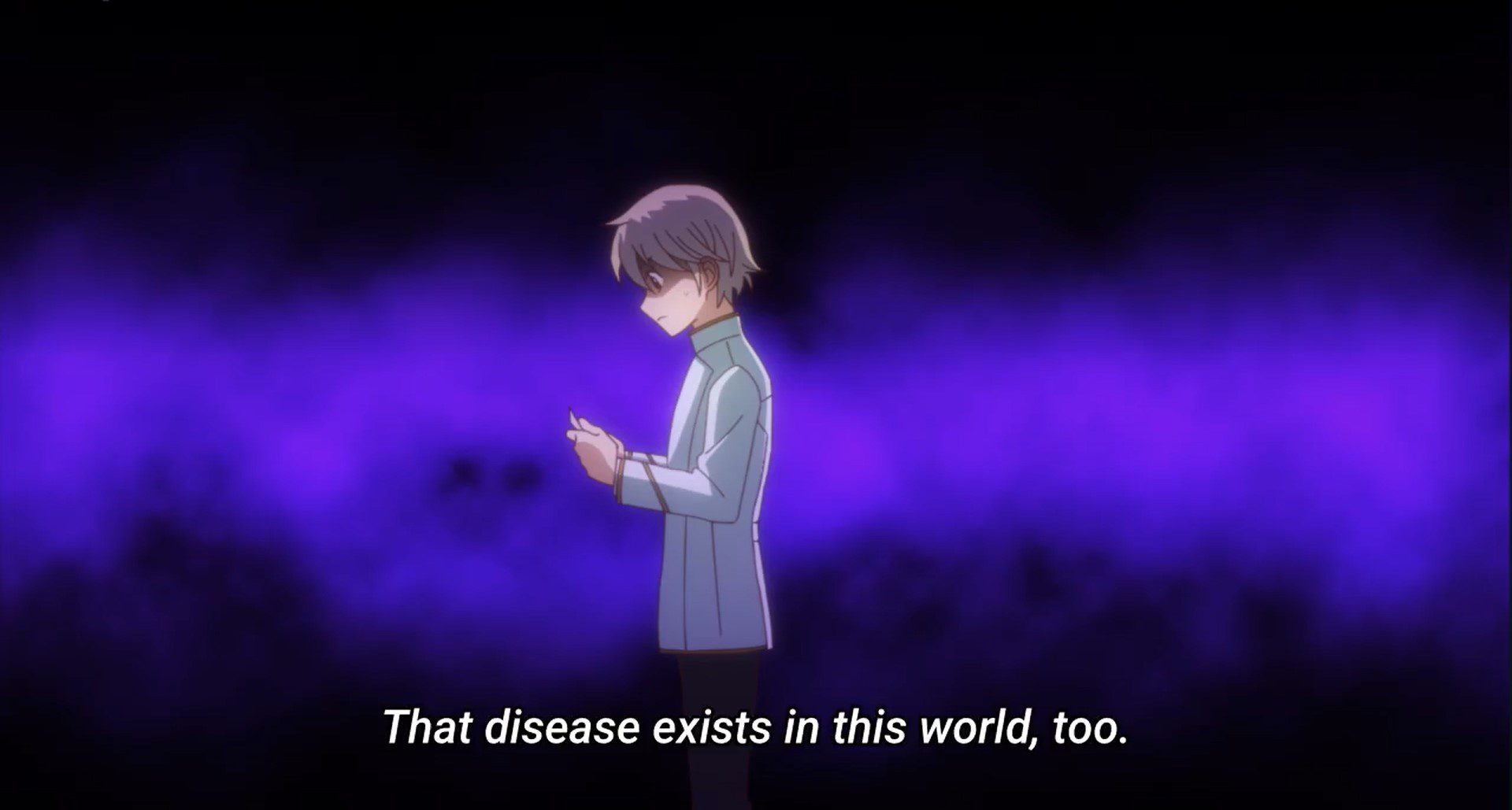 Bruno asks Pharma to look into the matter and from the information that Pharma has, he concludes that it is the Black Death. Pharma informs the matter to the Empress and thanks to her they initiate quarantine near the Marseirre and medicine will be allowed to everyone while Pharma and the others inspect the Cargo arriving from Pante Island.

What to expect from Parallel World Pharmacy Episode 10?

As of this writing, there is no preview available for the Parallel World Pharmacy Episode 10 but a title for the episode was revealed which is “Black Death”. If you are familiar with the Black Death then you must know that it is a pandemic like Covid-19 that we faced only much worse. This is what currently the series is showing and Pharma, our main character is doing his best to deal with this situation and has only read books when he was on earth.

However, what he does not know is that his father’s old buddy may be the cause of bringing the Black Death with him to the nation of Pharma. What we are expecting is that despite Pharma’s efforts to stop Black Death, it will continue to spread because of Camus who is himself a black death. It will be exciting to see what Pharma will do when he meets this madman with twisted plans. Check out the release date for the Parallel World Pharmacy Episode 10 below. 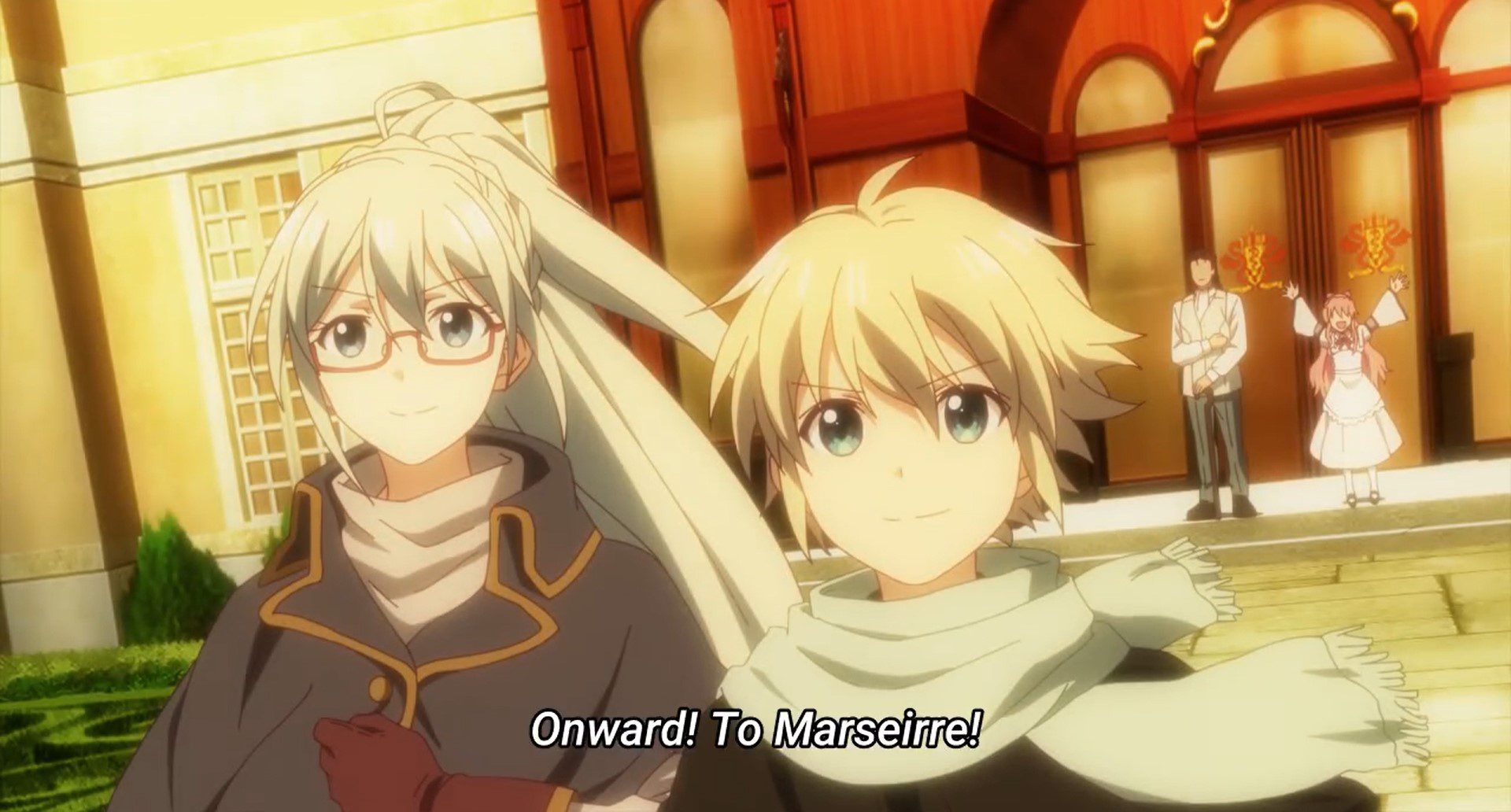 New episodes of Parallel World Pharmacy will be first broadcasted on Japanese Local Television networks like AT-X, Tokyo MX, Kansai TV, BS NTV, and others. After a while, these episodes will be available globally on different online platforms.