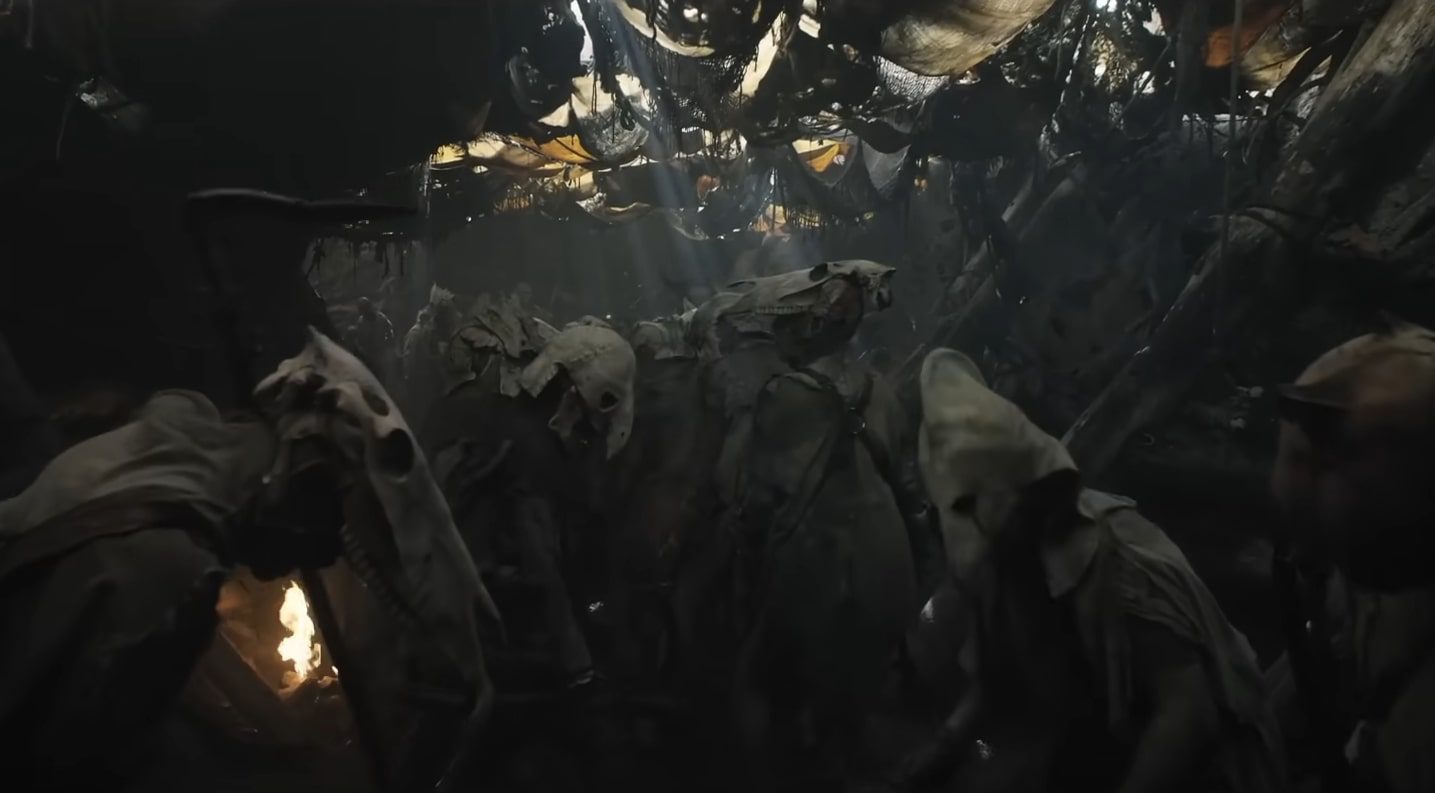 The Lord of the Rings: The Rings of Power has reached the halfway mark and is almost finished. Only three episodes are left in the first season, and much is to be wrapped up. The Harfoots and The Stranger are being pursued by a fearsome new adversary, and Galadriel is returning to Middle-earth with the inhabitants of Numenor. Everything is occurring!

Despite the fact that the first two episodes were released at the same time, The Rings of Power has settled into a weekly schedule that will continue for the rest of the season. As we move forward, the release timings will likewise remain the same. Furthermore, we go through everything you need to know, including when you can expect the next episode.

To have a quick recap, the fifth episode of The Lord of the Rings: The Rings of Power concludes with ships carrying hundreds of Nmenórean troops (and one elf) bound for Middle-earth to combat a still-unclear threat or at least a threat that is vague to the majority of them. Some feel that once they arrive, there will be little interest to them or that the danger will be ended before they even get off the boats. But Halbrand knows better. 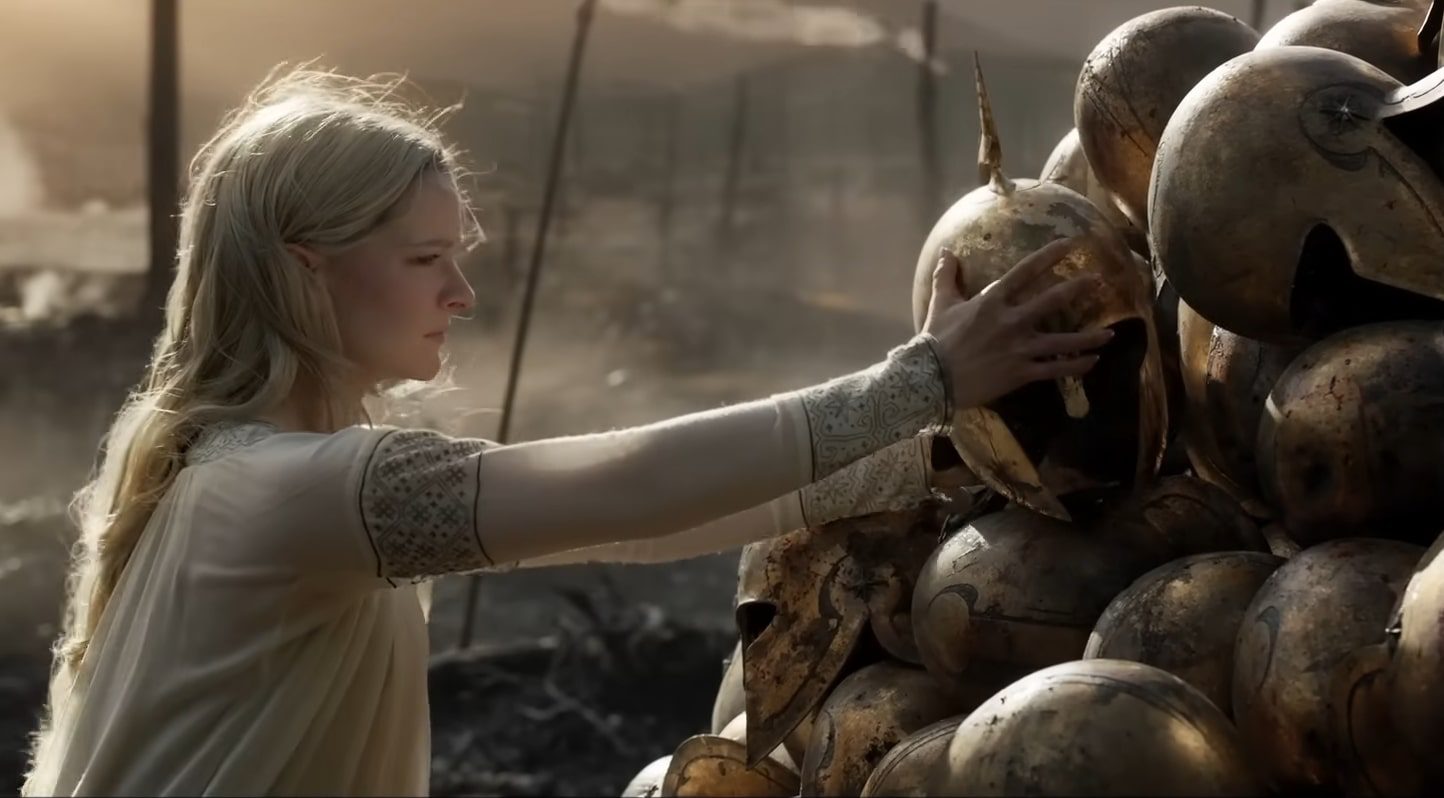 Much of the motivation for this expedition comes from Halbrand’s presence and the royal lineage he was desperate to preserve for himself. Despite the fact that he concludes the episode looking like a true monarch, a thematic cut to present events in the Southlands implies the root of his guilt.

About The Rings Of Power

So far, various people have taken into positions that Sauron has been known to perform in Middle-past, earth’s albeit without entirely embodying the evil Maiar. For example, Adar (Joseph Mawle) is an orc chieftain who has only ever been known to obey Sauron or Morgoth…

But, in this episode, he strongly rejects the notion that he is Sauron. Halbrand is swiftly gaining Pharazôn’s favor and may soon wield power inside Numenorean leadership… But isn’t he simply a human? Then there’s this blond guy who has an evil vibe yet also wears white flowing robes… Sauron has never been especially recognized for his aesthetic.

However, we should be cautious about relying too heavily on Tolkien tradition to predict the twists and turns of Rings of Power because the program plays a little free with mythology. In this episode, Gil-galad (Benjamin Walker) informs Elrond (Robert Aramayo) about the likely genesis of mithril as the light of the lost Silmaril communicated into the earth through a tree during a long-ago fight between a nameless elf warrior and a flaming Balrog.

Even though it sounds like something from The Silmarillion, it isn’t (one way to tell is that the elf warrior has no name, although everyone, significant or small, has a name in Tolkien’s books). There is only one Balrog, whereas they usually appear in groups of five or more in The Silmarillion). It’s possible that Gil-deception galad’s of Elrond is entirely fictitious within the context of the story; it’s unclear how far his deception of Elrond goes at the moment.

This show avoids simple solutions. For a brief while, Adar appeared to be the most probable candidate to be Sauron in disguise, but this episode put an end to that speculation. Adar is eager to welcome any and all converts as his army of orcs march over the Southlands. It seems to me that an elf who is already working with orcs would be open to expanding his multi-racial alliance. When elderly man Waldreg (Geoff Morrell) proclaims his allegiance and believes Adar is Sauron, the scarred elf vehemently rejects it.

But he could have been even enraged when the Numenoreans arrived. Mriel’s (Cynthia Addai-Robinson) father eventually becomes conscious enough to inform her that only darkness awaits her in Middle-earth (which is good to know), and Halbrand and Galadriel (Morfydd Clark) finally have a heart-to-heart.

Galadriel acknowledges that if she wasn’t battling, she wouldn’t know what to do with herself, but Halbrand resolves to lean into the redemption arc she desires from him. Will this be for the better or for the worse? I guess we’ll find out soon enough.

When Will Episodes Of The Rings Of Power Be Released?

The episodes of The Rings of Power will be available on Prime Video at 9 p.m. on the West Coast and 12 a.m. on the East Coast.

How Many Episodes Of The Lord Of The Rings: The Rings Of Power Are Left?

Season 1 of The Rings of Power has three episodes left. Season 1 will include a total of eight episodes.

Release Schedule For The Lord Of The Rings