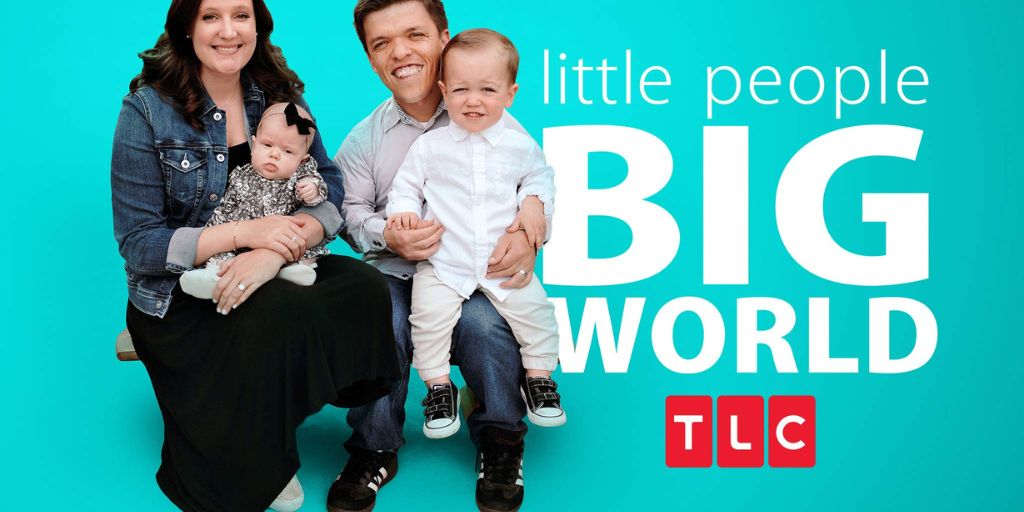 Here is everything we know about Little People Big World Season 24 Release Date. The first episode of the American reality television program Little People, Big World aired on TLC on March 4, 2006. The six-person Roloff family farm, which is located close to Portland, Oregon, is the subject of the television series. The parents, Matt and Amy, and one of their kids, Zach, who is dwarfish, are the subjects of many of the episodes. On August 26, 2010, TLC made the final season of the show’s sixth season official. The program, though, was never canceled and continues to air today. Following the original series’ conclusion, TLC showed many specials, including “Welcome to the Jungle,” “Breaking Down the Walls,” and “Conquering Mount St. Helens.” Little People Big World: Wedding Farm, a spin-off series, was announced by TLC on October 5, 2012.

Little People, Big World’s 23rd season brought about a lot of significant changes for the Roloff family. The audience got to watch Amy Roloff, and Chris Marek navigates a cordial relationship with her ex-husband Matt and his girlfriend Caryn Chandler as they settled into their new marriage. Fans also saw a breach develop between Matt and Zach, a father and son, as a result of unsuccessful attempts to sell a piece of Roloff Farms. Viewers have begun to worry if Little People, Big World will return for a Season 24 as the season comes to a close. Let’s examine the long-running TLC series in more detail. 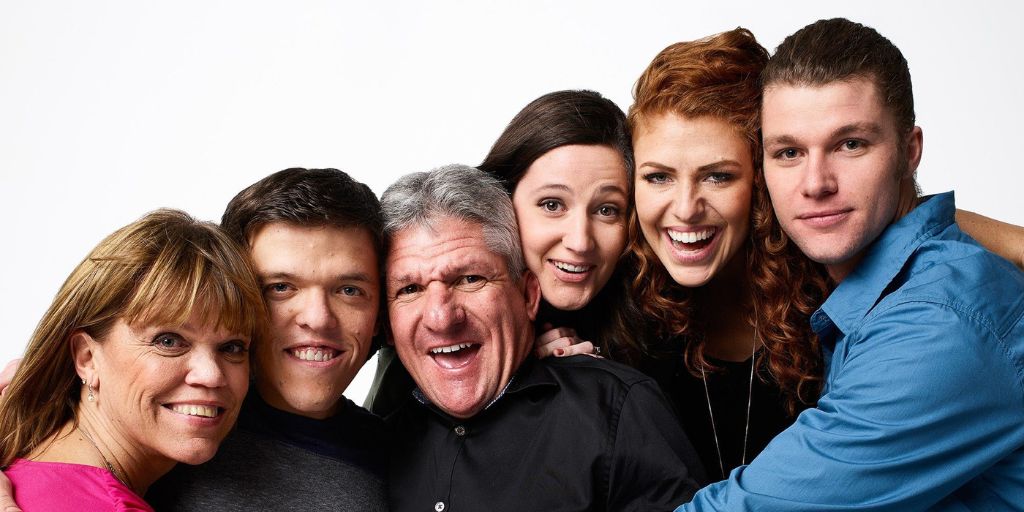 Little People, Big World Season 24 has not yet been formally confirmed by TLC. We shouldn’t be too disheartened just yet, either, as the network often doesn’t make renewal announcements until just before the premiere of new episodes, especially in light of the insider information shared by two cast members. Therefore, we do not have the Little People Big World Season 24 Release Date yet. 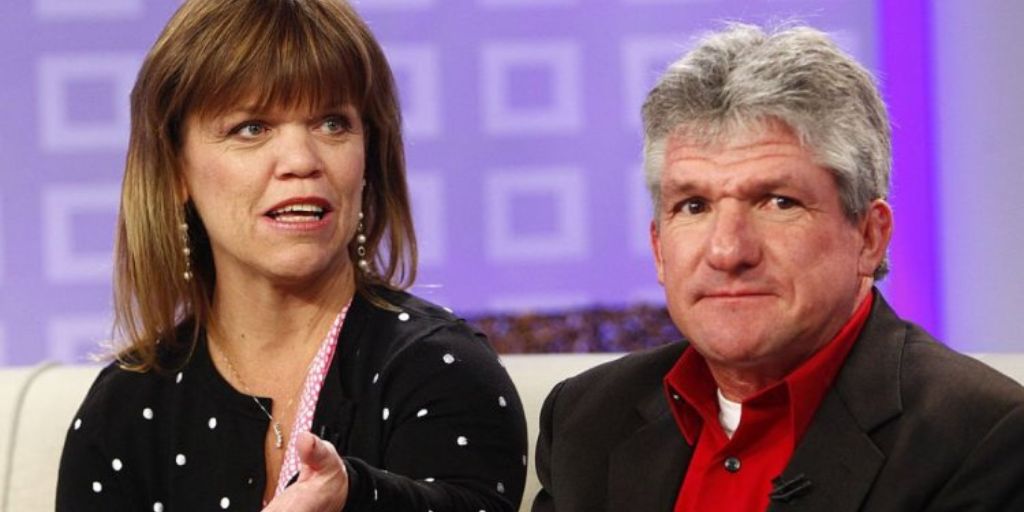 Since we do not know the Little People Big World Season 24 Release Date yet, let us refresh our memory of season 23. When farm negotiations failed, Zach, Tori, and their kids were forced to move from Oregon to Battle Ground, Washington. This allowed them to alter their plans, which no longer include acquiring Roloff Farms and distancing themselves from Matt in a much-needed way. Tori and Zach were also expecting their third child, who they later learned also has achondroplasia dwarfism, at the same time.

In addition to settling into their new home and getting ready for their third child, viewers Zach and Tori must also come to terms with Matt’s decision to put the big house and surrounding acres up for sale as part of the farm. Amy voiced her concerns about her ex-husband buying out her share of the farm and then turning around and refusing to let any of their children take over the land, despite Chris’s best efforts to keep them out of the turmoil. 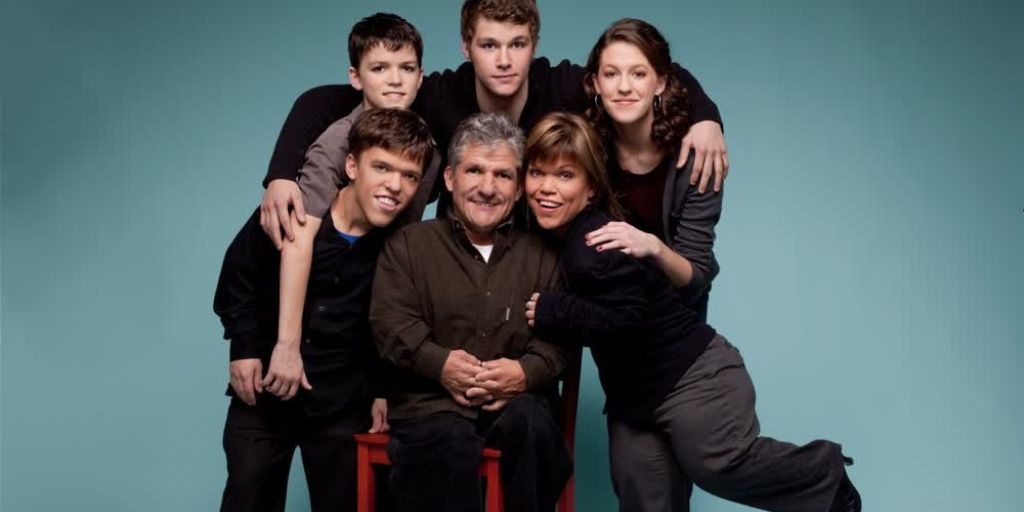 It’s not yet apparent how Matt’s decision to sell a portion of Roloff Farms will ultimately affect the rest of the family. Can they get over the disappointment of losing the home to the family? Or will grudges merely fester, leading to a wider gap between Matt and his adult children?