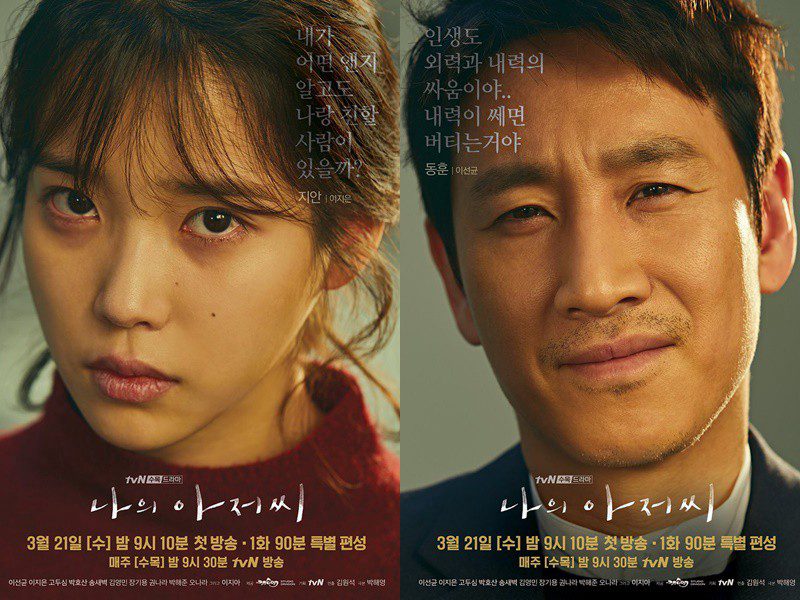 The 2018 k-drama, My Mister, is known as one of the best life of slice k-dramas of the last decade. From the star cast filled with immense talent to an intriguing story, My Mister has everything. The k-drama stars “My Wife’s Having an Affair this Week” fame Lee Sun Kyung, “Hotel Del Luna” fame Lee Ji Eun aka IU, “Possessed” fame Song Sae Byuk, “Penthouse: The War of Life” fame Lee Ji Ah and Park Ho San. As the k-drama has a sad start, hearing about the story, fans often have questions about My Mister ending.

The story follows Park Dong Hoon, a middle-aged engineer. He’s married to Kang Yoon Hee, an attorney. While a family of an engineer and a lawyer sounds happy and fulfilled, here it’s not the scenario. Dong Hoon has two brothers named Sang Hoon and Gi Hoon. Both of them are unemployed and totally dependent on him for a living. And as if it wasn’t enough for him, his wife is having an affair with his boss, CEO Do Joon Yeong. We also meet Lee Ji An; his coworker is a young part-time worker at his company.

She has a lot of debt to pay and has a sick grandmother to take care of. Stuck between all the complications, he has no idea what’s coming for him. 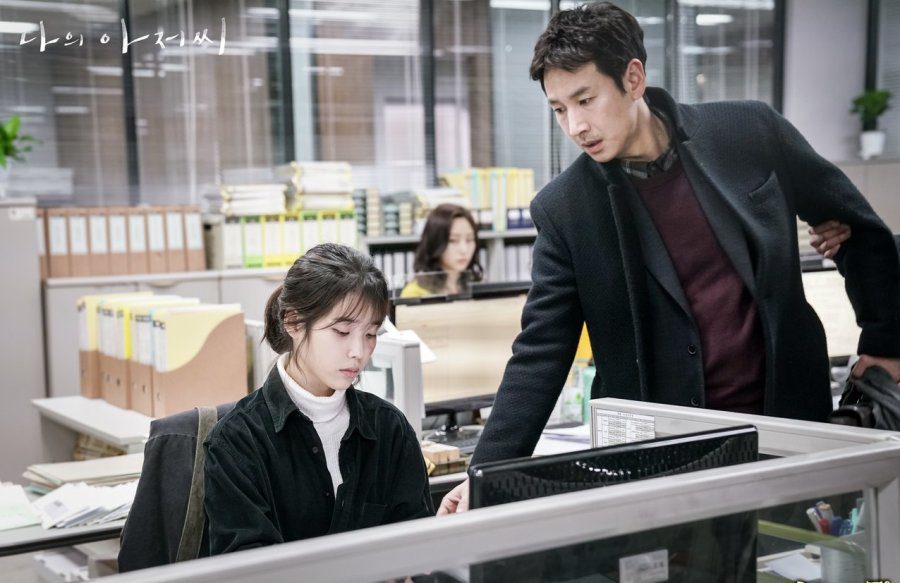 My Mister Ending: A still from the k-drama.

My Mister Ending Explained: The Truth Finally Comes Out

As we approach My Mister ending, we see a lot of things untangling themselves. While Dong Hoon gets a good ending, for Ji An, things were the same as before. With the help of Kwang Il, we see CEO Joon Yeong getting arrested by the police. Gi Hoon broke up with Yoo Ra as well. Dong Hoon left his previous company and was about to become the CEO of the new one. On the other side, Ji An lost her grandmother. Following her grandmother’s death, she had to leave Dong Hoon and the city behind. But how did it all come to that? Ji An meets Yoon Hee at the police station to reveal all the truth she knew.

She reveals that Joon Young asked her to catch Dong Hoon so he could fire him with all the money he got in the bribe. He asked her to spy on him and installed a wiretap program on his phone. Hearing all the accusations, Joon Young denied everything. While Ji An had the evidence to prove Joon Young wrong, she had destroyed it as it would’ve also revealed that Yoon Hee had an affair with Joon Young. The only evidence left was the burner phone. Kwang Il and Soo being one step ahead had copied the voice from the computer and were ready to reap the benefits. 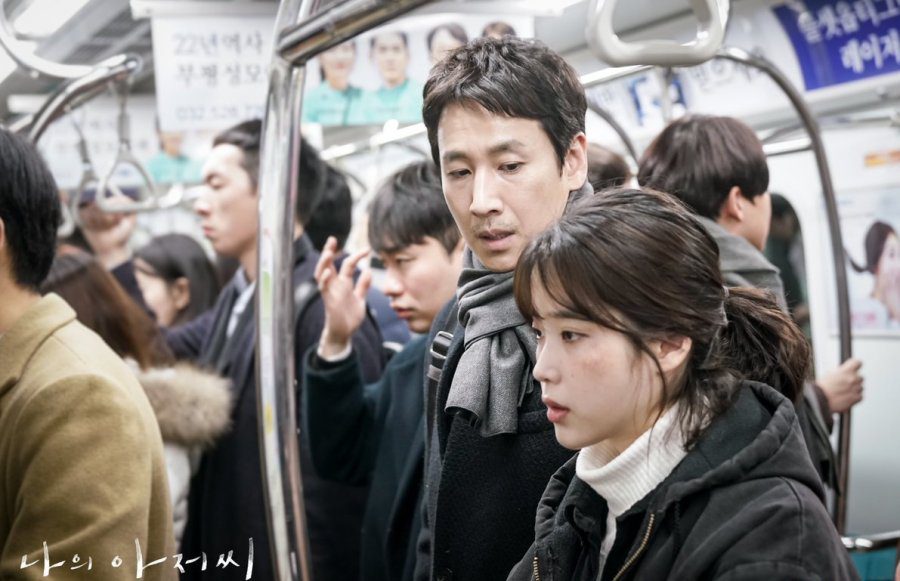 My Mister Ending: A still from the k-drama.

Escaping Joon Young’s followers, Kwang Il went on to deliver the recording to the police. And with that, Joon Young had no other option but to confess to his crimes. As everything happens, Ji An finds out that her grandmother has passed away in the hospital. Sang Hoon and Gi Hoon helped Ji An arrange a funeral for her and took care of everything. With the truth finally out, Ji An and Dong Hoon became the stars of the office. But Ji An didn’t want anything to do with it.

What Happened To Ji An?

While Ji An was offered a good job by the chairman of the company, she decided not to take it. Wanting to go far away from this place, she wanted to start her life over at a place where nobody knew her. Dong Hoon bids goodbye to Ji An with a heavy heart, asking her to contact him whenever she needs to. And with that, they part ways. As time passed, Dong Hoon revealed that ever since she left, Ji An had never contacted him. And even though he knew what was coming, he still missed her. After a long time, Dong Hoon runs into Ji An. She buys him a meal and promises to call him once again.

Also Read: How To Watch ‘My Mister’ K-Drama Episodes?