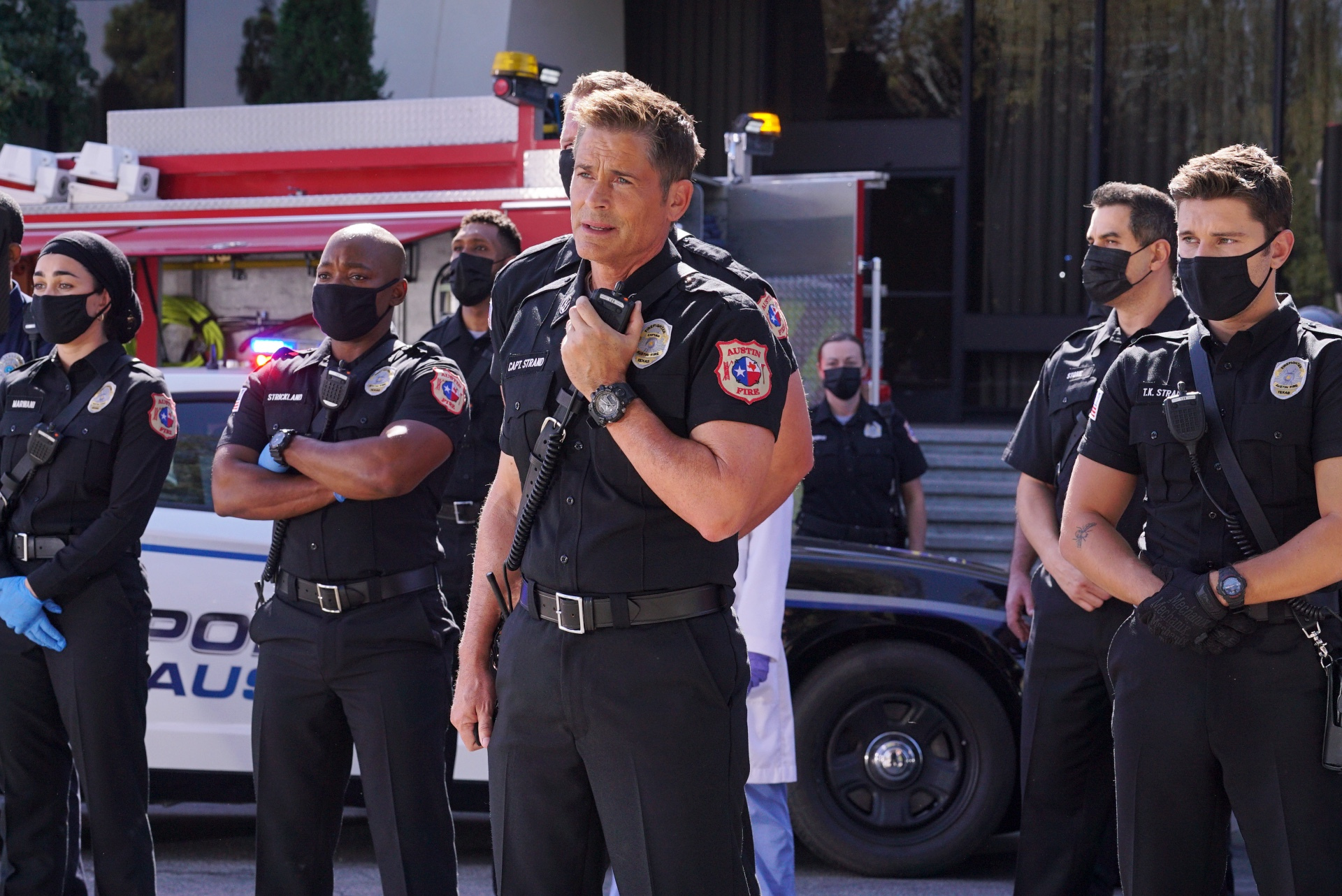 911: Lone Star has been going on for a while now and the creators are airing its second season right now. It is a procedural show. The plot deals with the three departments, that is, fire and police as well as an ambulance. They all belong to an imaginary company called 126 which is located in Austin, Texas. Fans might already know that the show is called Lome Star because Texas is called the Lone Star State of America. Ryan Murphy along with Brad Falchuk as well as Tim Minear for Fox. The show actually serves in the form of a spinoff for 911 and it came out on Fox in May of 2019. The first installment dropped out back on the 19th of January 2020.

The second season of 911: Lone Star was announced by Fox in April of 2020 after the first installment was praised by the audience as well as the critics alike. The major spotlight of the plot is thrown on a firefighter who lives in New York. He is residing with his son but soon moves from Manhattan to Austin, Texas. We follow his journey while he is trying to balance his job of saving those who are stuck in some of the most terrific situations. All this while, he also has to tackle all the issues that are created in his own life.

The show, since its release back in January 2020, has proved to be pretty successful. The majority share of this success lies in the hands of the plot and the talented cast members. The cast list includes actor Rob Lowe who reprises the role of Owen Strand. He is a firefighter captain from New York City and a dad to TK. Later in the scenes, we see that he is diagnosed with lung cancer while he was on his job as a first responder to September 11 attacks. During this incident, he also lost the entire firehouse that he had in the city. Next up we have actor Liv Tyler who enacts the character of Michelle Blake. She is the captain of the paramedic Emergency Medical Services. Iris is her sister and she has gone missing two years ago.

This is why Michelle is constantly trying to find her out. Then Ronen Rubinstein does the part of Tyler Kennedy TK Strand. He is the son of Owen. He has come out as a gay person to everyone and is proud of it. In the show, we also see how he is recovering from opioid addiction. Sierra McClain reprises the role of Grace Ryde. She is the wife of Judd and is an operator of 911. Then we have Jim Parrack enacting the role of Judson Judd Ryder. He is the only man who has survived the previous team fire disaster at 126. Natacha Karam enacts the character of Marjan Marwani.

This season started with the story of Owen as well as the rest of the first responders’ deal. All this while, we acknowledge that a military tanker has gone loose and it is responsible for disturbing people in Austin. After Michelle leaves, Owen comes across Tommy Vega, the new leader of the paramedic’s department. We see how easily TK runs out of his patience. His mother has been staying with him and his father throughout the course of the entire pandemic. In 911: Lone Star season 2 episode 2 called ‘2100°’, we see that the cancer remission celebration that the entire team was carrying out for Owen gets cut short. It is because a volcano sinkhole appears out of nowhere at a family outing.

The team goes over where a college pool party is happening while unfortunately, a paramedic gets kills in this incident. Then quite later, as our entire team is managing some chaos or the other, in the fourth episode we see that 126 is dealing with a wedding reception. In this event, a man is trapped in a very difficult position. The team is having troubles and their relationship starts turning wild. Later, as a cliffhanger, we see that Owen realizes his relation with Gwyneth and proposes to her again, but she gives him the news that she is pregnant. 911: Lone Star season 2 episode 5 is called Difficult Conversations and it is scheduled to release on the 15th of February 2021. 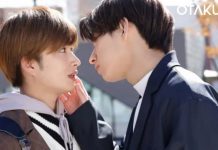