Top 10 Facts About Vikings That You Didn’t Know 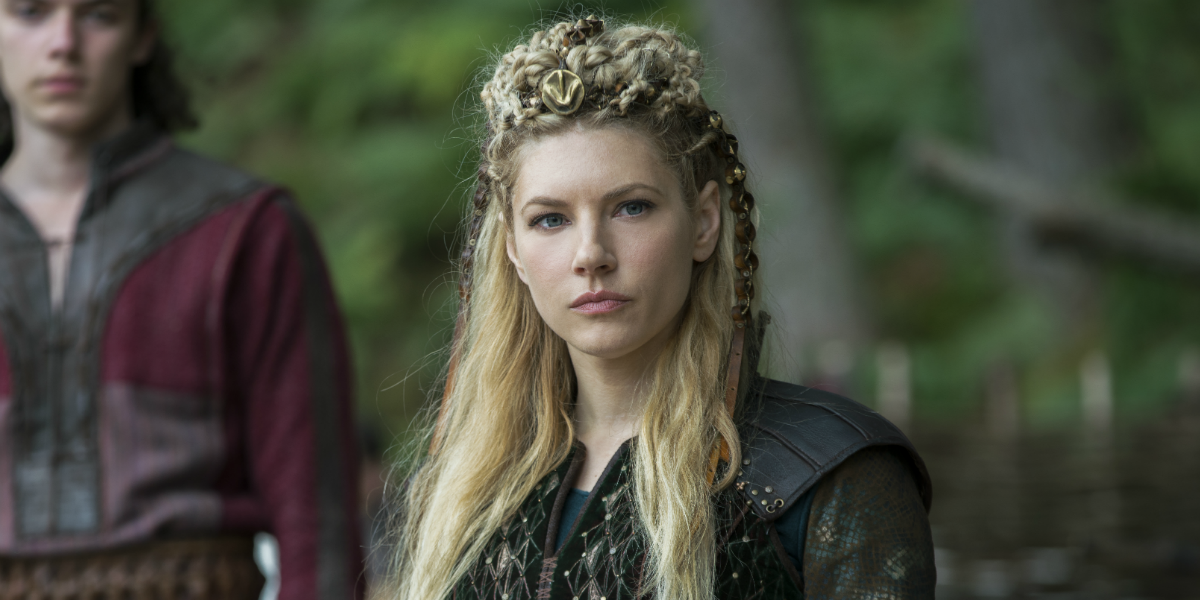 History TV’s Vikings are one of the best TV series of all time, offering wider knowledge about the ancient Vikings. The audience and the fans of the show have a lot of emotions attached to the epic series. The six seasons of Vikings have shown us the ups and downs of the royal family alongside the rise and fall of the Vikings empire. As so many successful seasons of the show have passed, it has even become difficult for all of us to remember what exactly happened in the first season of the show. As far as most people remember is Ragnar a hard-working farmer, Bjorn as a child, with Ragnar and Lagretha, a married couple.

Vikings is an ancient drama based on the true events from the 9th century in which the leading character of the show Ragnor Lathbrok is described as the farmer belonging to the Norsemen tribe in Scandinavia. The leading character of the show Ragnor has a beautiful and charming wife, Lagertha. She is also well-known for her brute fighting skills, and she plays a supporting role in the series. Lagretha also plays a vital role in the various victories of his husband.

The character of Ragnar is portrayed as an enthusiastic adventurer who loves exploring new islands and bringing new wealth for the people of his kingdom. He also has a chief of security and well-wisher Chieftain who helps Ragner in achieving his activities. The kingdom of the Norsemen tribe gets most of their wealth from Russia and other kingdoms from Easter earth.

Moreover, the first problem in the series arises when Chieftain Earl Haraldson suggests to Ragnar that they don’t get much wealth from the east due to lack of wealth and increase in poverty. Ragnar decides to start their expedition over west to get wealth for the kingdom. Chieftain Earl Haraldson alerts Ragner well in advance that the Norsemen tribe doesn’t have powerful boats and navigation systems that can help them in traveling to the west. Despite all odds, Ragnar learns navigation from seamen and decides to take the risky step and guess what he gets a lot of success.

In a short period of time, Ragnar has become a celebrity among the Norsemen tribe, and now Chieftain Earl Haraldson is eyeing to kill Ragnar to take-over his wealth and powers, but Ragnar decides to learn more about the west as he can only see glory in his eyes.

Are History TV’s Vikings Worth Watch?

Well, there is no doubt that Vikings is the best show which all history lovers can watch to get to know about ancient conspiracies and to explore various facts related to the empire. The story of the series is pretty much simple, but there are some odds to consider, which will be discussing in this article.

In Vikings, we can see a lot of killings and rapes, which can be harmful to all the audience of young age as it gives them a bad overview of a rich ancient tradition. But if we go with the other way of telling them the harsh truth, they have a lot to learn from the series. Also, a lot of the audience considers the movie quite similar to GOT (Game Of Thrones), but we don’t feel that there is much to combine both series as both are unique and come with different complexes. There are pretty many positives to take with Vikings apart from killings and sexual taboos, and here are a few of these.

If we compare Vikings with Game of Thrones under the criteria of “Realism,” there is no doubt that Vikings would get 10/10 in realism because it focuses on seas and conquering lands, whereas Game of Thrones focuses on dragons which will surely lead to endless debates if we talk about realism. Moreover, we can also see children growing up in Vikings and taking over the charge of seniors, which is also one example of realism in the show.

Now that we have many ideas about the show, let us move on to the top 10 facts about Vikings.

1. You Can Never See A Horned Helmet On A True Vikings

In the action-thriller series, you would hardly expect the characters to show pity on colors and beauty, but unexpectedly the Vikings loved their Blonde hair. Although there were no hair colors at that time, they used something like “Lye” and soap to color their hairs in the ninth century. Well, are you surprised with the fact mentioned above, then we have more for you?

3. Vikings Were Great At Material Science And Engineering

Vikings have a civilized society as there is a lot of evidence to prove and one such is they loved making diverse styles of boats while using different kinds of materials. There is evidence of boats made during the Vikings era, which could provide room for 60 sits which is quite impressive.

4. Names Of Days In A Week Belong To The Name Of Vikings God’s

Not all but some of the days of the week do belong to the Vikings God’s, and a few of them are Tuesday, Wednesday, Thursday, and Friday named after Tyr, Woden, Frigg, and Thor! respectively.

Although the true inventors of Skiing are the Russians, there are traces of skiing in the history of the Norsemen tribe from Vikings that were around 600 years old. They also had a god named Ullr designated for skiing.

6. Vikings Were Fond Of Farming

As mentioned above, Ragnar loved farming, and similar to him every man from the Norsemen tribe loved farming as they enjoyed growing crops like barley, oats, and rye. They also loved breeding cattle like goats, pigs, and cows. It is clearly evident, despite being tremendous killers, they were also peaceful farmers and loved to be close with their families.

7. Vikings Buried Their Legends In Boats

We all know that Vikings loved their boats, and they also buried some of their best warriors in boats which used to be a sign of honor at that point. The boat used to decide the final destination of the brave human lying underneath, similar to Egyptians, they also buried slaves and expensive items alongside the body.

8. The Term Berserk Belong To Vikings

Nowadays, we play various action games where we can witness players getting the title ‘Berserker’ who dealt the highest damage on opponents in the war zone. The term Berserkers came from the ancient Vikings as some of their warriors wore bear and wolf skins and howled during battles.

There is evidence that some of the Viking businessmen became wealthy through slave markets where young men and women were sold to rich buyers.

Well, the facts about Vikings are quite fascinating, and it will surely tempt you to watch the show. Fans can watch the show on History TV or can visit the official website of the channel. We are sure that fans will love the role of Travis Fimmel (Ragnar) and Katheryn Winnick, who is in as the beautiful Lagretha.

Raising Dion Season 2: Everything We Know