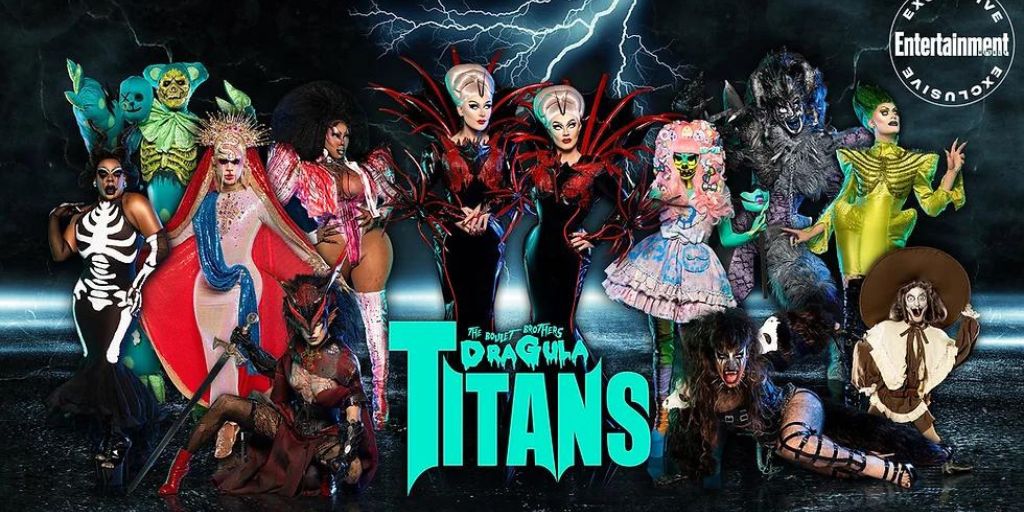 Favorite performers of the audience will compete for a $100,000 grand prize and a slot on the show’s future tour. The forthcoming show will include not only an all-star cast but also judges who have previously featured on the show because the Boulet Brothers wanted the show to feel familiar to viewers but also have its distinctive qualities.

Greetings from the underworld! In this first episode, the returning drag monsters must design outfits appropriate for a Halloween House Party in Hell. Judges Cassandra Peterson (Elvira) and Justin Simien are special guests on the panel. For the competitors, The Boulet Brothers have one more spooky surprise in their sleeves in honor of Halloween. The monsters that are still alive must first survive a witch trial that results in some horrific burns before they may create witch-inspired outfits.

As The Boulet Brothers send the remaining drag monsters to the furthest reaches of space for this episode’s Science-Fiction Horror challenge, the rivalry is ramping up. The contestants must negotiate the relationships and rivalries that are emerging among themselves in addition to creating looks appropriate for deep space travel if they don’t want to be eliminated.

What is The Boulet Brothers Dragula: Titans about?

Titans changed the show’s structure. Each episode will begin with a scary task, the victor of which will receive a prize or benefit. If a contestant doesn’t complete the extermination challenge, they are eliminated and replaced with the person who was previously eliminated. The Boulets announce the Bottom 2 before sending the participants to the cauldron instead of staging an extermination of the bottom two to identify the killed person.

One candidate is “cast into the pit of oblivion” and eliminated from the tournament as the two competitors ascend the Staircase of Souls to the Ghostly Gallery. The competitors selected the Bottom 2 in Episode 1 and saw them eliminated. The Dragula: Titans champion will receive $100,000, be the star of the 2023 Dragula World Tour, and be dubbed The World’s Next Drag Supermonster. 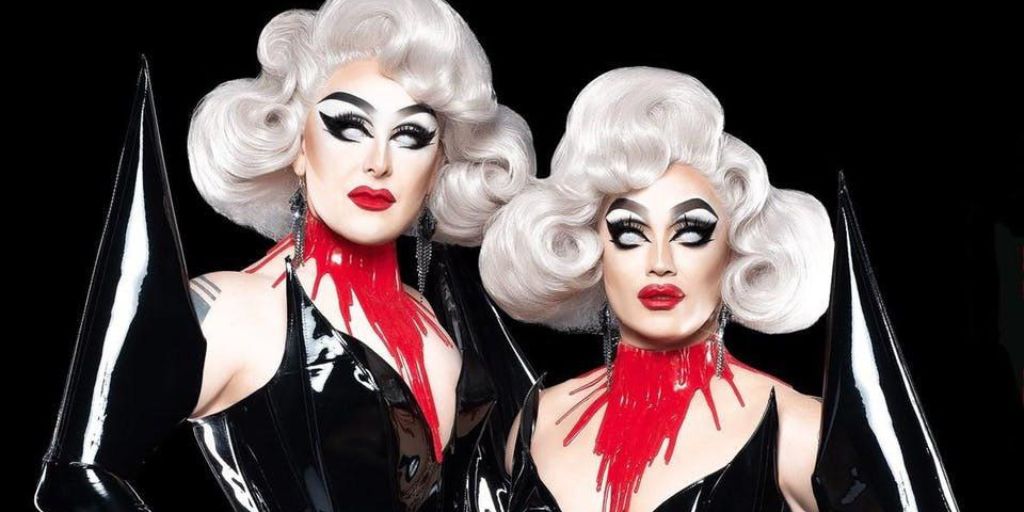 The Boulet Brothers Dragula: Titans Episode 4 will release on November 15, 2022.

Abhora is well-known for its abomination-style drag and made its television debut in Dragula Season 2. They were one of the most divisive characters on the show the previous time they appeared, and they’ve come back to better explore their “non-traditional drag.”

Astrud Aurelia- The Dragula: Titans star has an “anything but human” appearance and previously starred in Dragula’s fourth season. She had worked harder since the last time to use her drag to transform into a monster rather than a person.

Erika Klash- The drag monster portrays herself as a cyberspace-based, glitched demonic zombie. She is referred to as the “cockroach” since she has endured numerous exterminations during her prior appearances on the show. 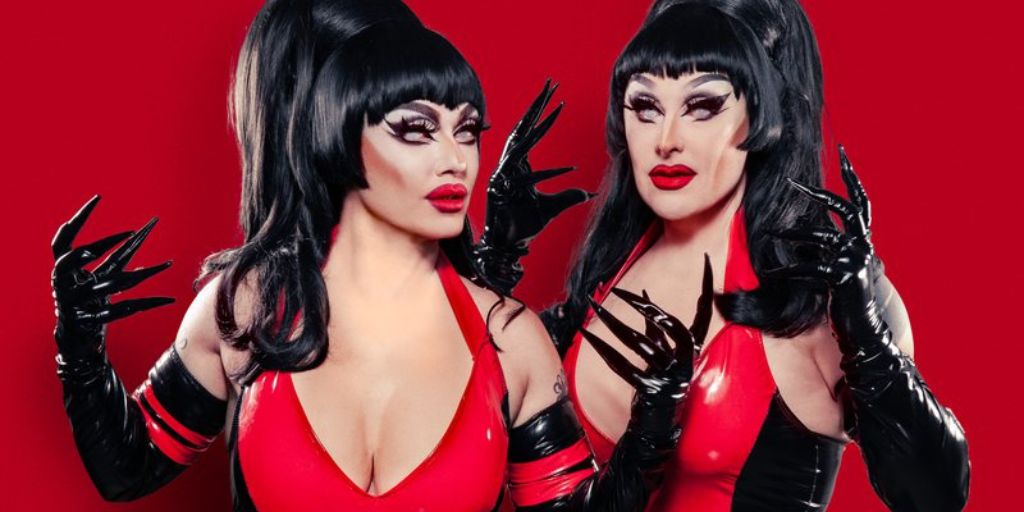 Evah Destruction- The spooky and hairy As unpredictable as they come, Evah is. She wants to show everyone that even in drag, hair can be attractive. She made an appearance in season 3 and will make a comeback to take home the trophy.

HoSo Terra Toma- The self-described drag yokai with drag Kajju as her preferred drag is making a comeback from the ashes of season four. She most recently made an appearance on The Boulet Brothers’ Dragula globe tour, which is also a component of this season’s winning prize.

Kendra Onixxx- Kendra, one of the most lethal contestants to ever come on the show, is ready to kill once more. She shouldn’t be taken lightly because of her “unapologetically Black” look.

Where Can You Watch The Boulet Brothers Dragula: Titans Episode 4? 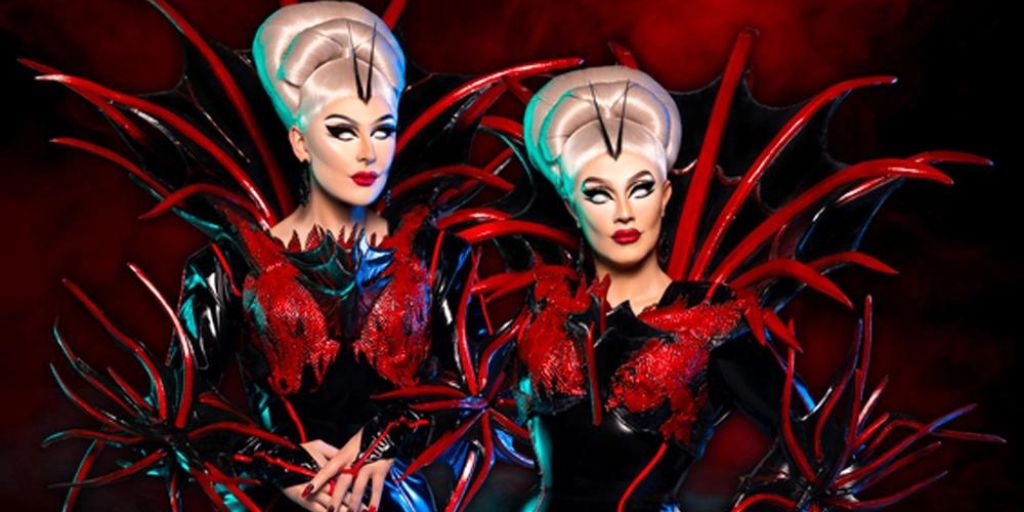 Where Can You Watch The Boulet Brothers Dragula Titans Episode 4?

Every Tuesday at midnight, The Boulet Brothers’ Dragula: Titans may be seen on Shudder. Subscribe to Shudder and gain access to a streaming crypt of the supernatural with plans starting at $4.75/month. Watch all of your favorite horror movies, ghost stories, thrillers, and more genres.