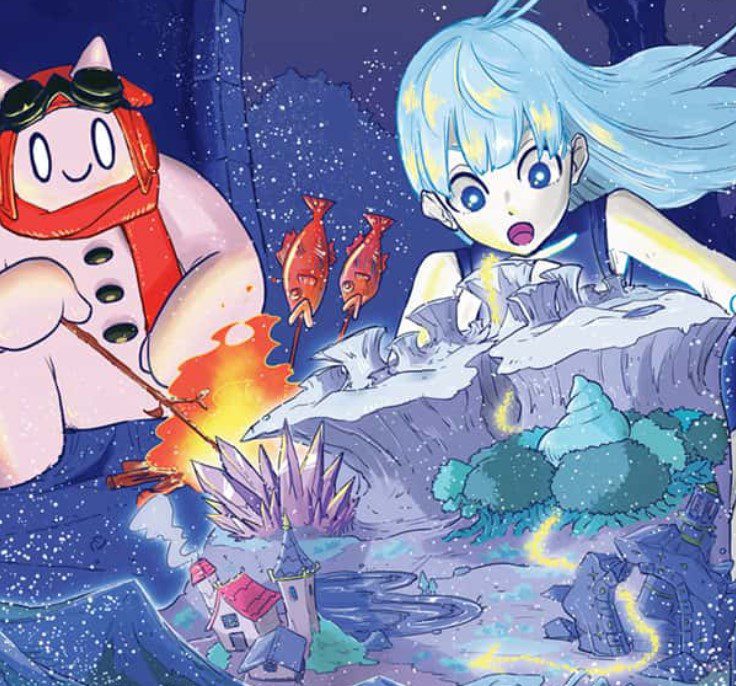 Ginka & Gluna is the story of two strangers who meets in the mountains and begin to stay together even though the other can be considered a monster. Gluna meets with Ginka, who is a snowman and begins to learn magic since she wants to leave the mysterious mountains. Ginka & Gluna Chapter 3 continues after Gluna learns to live with Ginka. Gluna and Ginka have been traveling together for a few days, and she is happy that the snowman can protect her anytime. Gluna continues her journey with Gink and realizes that there are many things she has never seen and explored.

Ginka reminds Gluna that they are not in the mountains, and she spots something that looks like a horse but has horns. Ginka reveals that they are horned horses. Gluna also sees something, and Ginka reveals it is a stealth weasel. She keeps asking him about different things, and Ginka tells her he has answered enough questions for the day. Ginka tells her there is nothing special about creatures around here, and she can ignore them. He thought that Gluna would stop asking questions. Ginka relaxes and realizes that he is finally out after ten years and has to enjoy every moment of his life.

Gluna asks him again, and he can’t believe that he has to explain everything even though it is visible to Gluna.  Ginka realizes it is something special and wonders what a Flower Dragon is doing around here. Gluna asks him if it is not special, and he realizes that he can’t deny that the Flower Dragon is special. Gluna decided to touch the Flower Dragon, but Ginka thought they could catch it. Ginka thinks about doing good business, while Glun thinks about having fun.

Ginka thinks they can sell the Flower Dragon charging per whiff, and he stops Gluna from touching it. He knows that if Gluna touches it will escape. But when they arrived near it, they found it was a trap. The Flower Dragon turns into a scary monster and thinks he is seeing two foolish, greedy humans. The Flower Dragon tells the two that he will eat all of them for his breakfast, and they will taste like chicken. He licks his lips as he confronts Ginka and Gluna. Ginka recalls the time he met with the same monster that took everything from him. 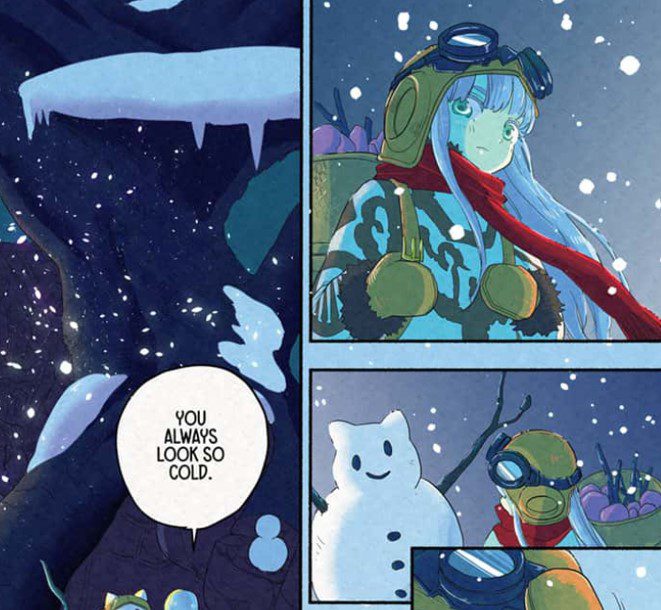 That day Ginka admits that he will give everything to the Flower Dragon, including money and women. But the Flower Dragon didn’t spare him. The Flower Dragon tells him it won’t be painful since it will be over soon. Ginka was sent flying and covered by snow which turned him into a snowman. In the present, Ginka decided that he won’t let Flower Dragon take away his happiness after spending ten years living like he was in hell. The Fower monster reveals that he has devoured 937 humans, and Ginka and Gluna will increase that number.

He believes no one can defeat him even if the era has changed. Gluna and Ginka face the Flower Dragon, and Gluna scolds him for treating humans like trash. Gluna realizes that she has been under intense training and decides to show the results of her training. She tells the Flower Dragon to become his student and will punish him for his sins. Ginka decided to watch since Gluna wanted to prove that she could singlehandedly win her first battle. She punishes the Flower Dragon, who realizes no human ever landed a painful blow on him.

Ginka & Gluna Chapter 3 will be released on 25 September 2022. Gluna defeats the Flower Dragon and turns it to her ride. Gluna and Glinka arrive in the city using the Flower Dragon, who was then killed, and the townspeople enjoy his meat. Gluna and Ginka’s next adventure begins in the next chapter. You can check Ginka & Gluna Chapter 3 official details and recent news below. 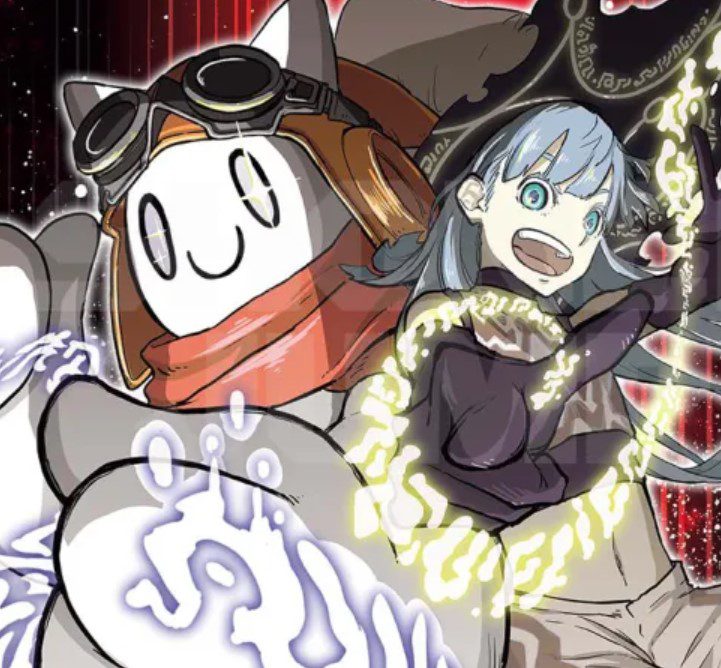