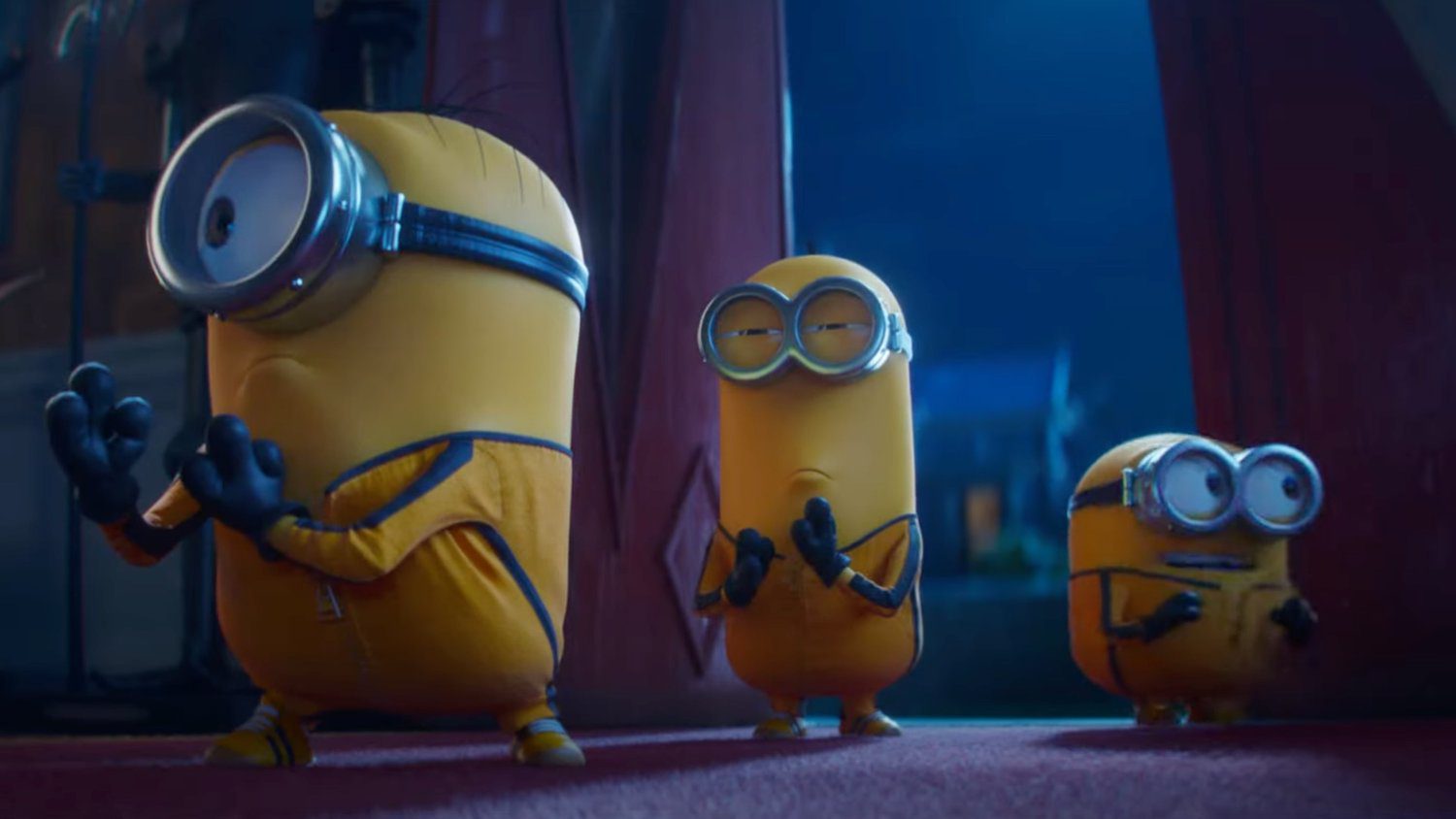 Minions 2 fans need to fasten their excitement seatbelts as a release date has been set. This new sequel to the Despicable Me franchise is called The Rise of Gru. Illumination Studios have worked on the animation while Universal Pictures is producing the movie. It serves as a sequel to Minions which was released in 2015. Kyle Balda has directed the story. The voice actors who have previously been a part of the story, are also set to return for Minions 2. We will have Steve Carell doing the role of God. Pierre Coffin will voice the minions.

Premier for the film has already taken place at the Annecy International Animation Film Festival on the 13th of June 2022. Although, the film has not been released theatrically yet. We are to see the film in cinemas as well as OTT platforms and we are here to discuss just that. Production on this project started as early as 2017 itself. With the title, The Rise of Gru, we are bound to see some development in the titular character’s arc.

Minions 2, aka The Rise of Gru, will release on the 1st of July 2022 in cinemas. The film was ready a long time ago, although, the topic of the release date was the most tedious one. With the pandemic affecting every entertainment house on the planet, we also saw changes in the Minions 2 release date. Nevertheless, it is all settled now and we can go back to watching our favorite movie once again. 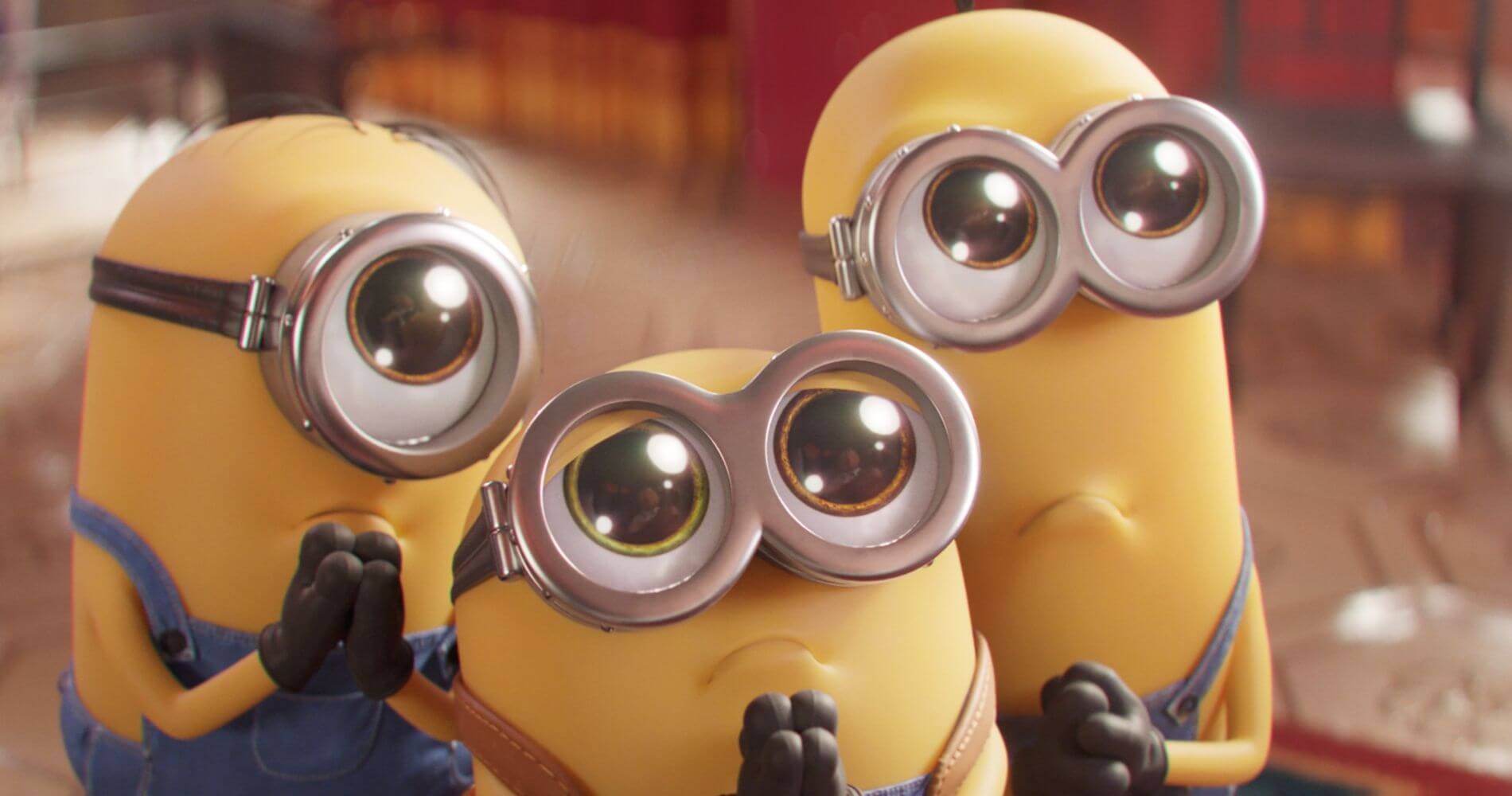 A still from Minions 2

Minions 2 – Where to Watch

The easiest way to watch Minions 2 is through theatres. Universal has actually signed a deal with OTT platforms to let the movie stream for at least 18 months within four months of its release. Thus, we will see the movie on Peacock, the service owned by NBC Universal for 4 months. After this period expires, they have a deal with Netflix to let the film stream for 10 months on their platform. In the end, Minions 2 will return to Peacock for 4 months.

Minions 2, aka The Rise of Gru, will serve as a direct sequel to the 2015 Minions film. The timeline will continue in 1970 after the events of the prequel. The scene will open with Gru who is just 12 years of age. He is growing up in a normal household in the suburbs. He fancies the team of supervillains called the Vicious 6. Gru manifests to join them by becoming very evil which raises him to the group’s standards. As for the group, it is an iconic turn as they overthrow their own leader named the Wild Knuckles. Soon enough, Gru interviews to join the evil team.

Well, nothing goes as he initially planned and soon things start to fall apart. Gru, unintentionally, steals a precious stone from the group with the help provided by Kevin, Stuart, Bob, and Otto among other minion teams. The group that he so badly wanted to join, has now set their evil eyes on Gru and will stop at nothing for their share of revenge. Not to spoil the movie for anyone, but here are some spoilers that a reader might want to avoid. So, while trying to escape from the wrath of Vicious 6, Gru and the other minions try to find as much help as possible. They turn towards the group’s former leader, Wild Knuckles, himself.

Most of the members are bound to return and take up their respective roles. Actor Steve Carell will once again do the role of Gru. The highly talented Pierre Coffin will voice almost all the minions in the movie. Taraji P. Henson will voice Belle Bottom. The Vicious 6 ousted their leader but a new one was appointed and it is Belle Bottom herself. Other characters in the film include Master Chow. His voice is provided by Michelle Yeoh. Chow is a Kung Fu fighter who will help train the minion group against their fight with the Vicious 6. Wild Knuckles will be voiced by Alan Arkin.

You can read the synopsis of the trailer here Minions 2: The Rise of Gru Trailer Breakdown: Minions Back in Action!