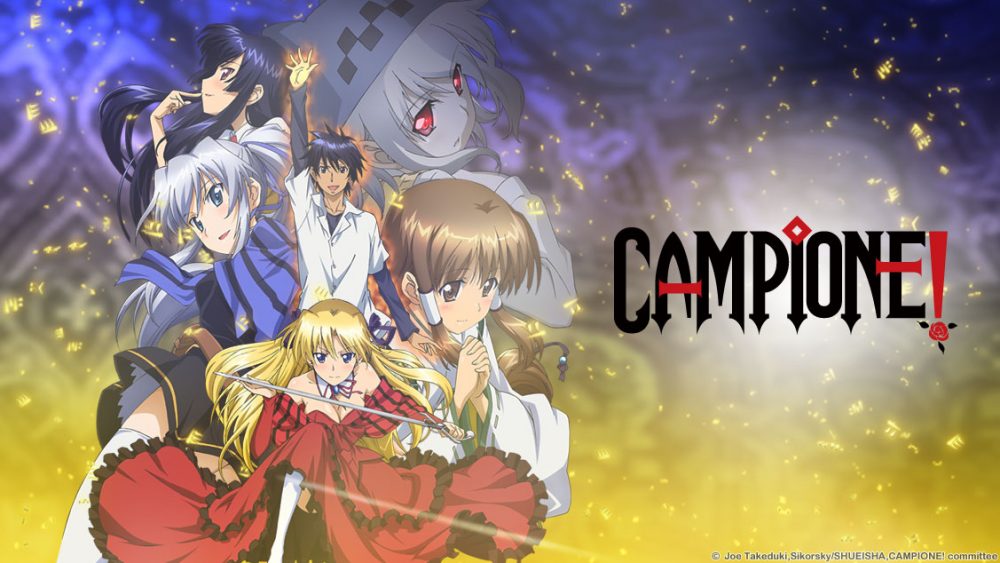 The anime adaptation of a light novel named Campione aired back in summer 2012. Even though it consisted of lots of fanservice, Campione mostly received positive reviews for its story. The series broke all stereotypes related to the Ecchi genre by delivering a good enough plotline with the fanservice. You wouldn’t normally expect a great storyline, character development, and plot twists from Ecchi anime. Not only that, the animation done by Studio Diomedea was beautiful as well. Unfortunately, the series concluded with an incomplete story. Even after eight years of the anime’s initial release, fans are eagerly expecting a second season. In this post, we will be talking about the possible chances of Campione season 2 and a recap of the first. 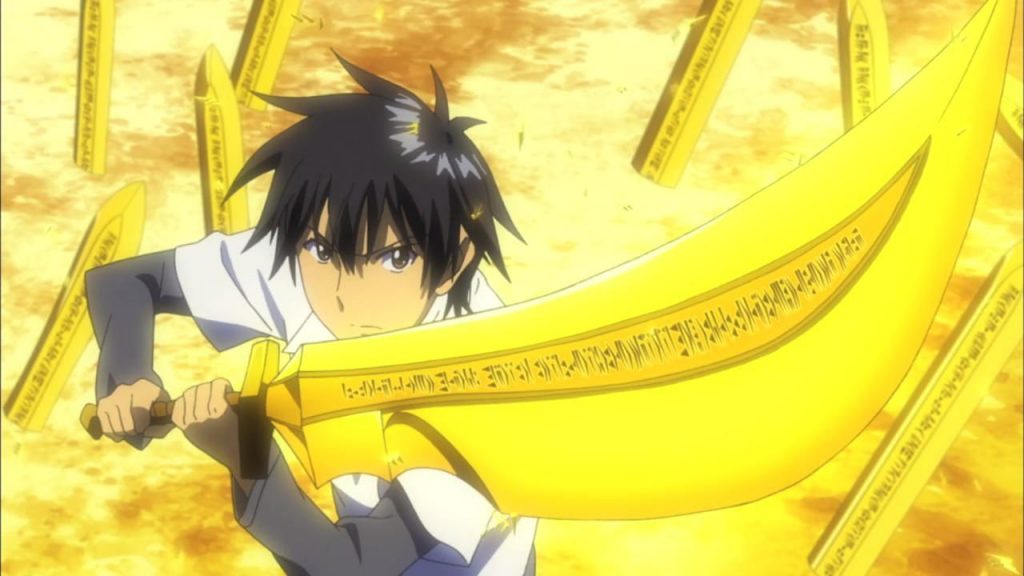 The story is about a 16-year-old Kasunagi Godou, a former middle school baseball player who had to retire due to an injury. His grandfather asked him to return a stone tablet to a stone table to someone in Italy. On his way to return the tablet, he encounters Erica Blandelli, a Knight of Copper Black Cross, who threatens him to hand over the tablet to her. He also ran into the God of War Verethragna, who told him that he is the one who is awakening Gods from other realms to taste defeat because he is bored of always winning.

A series of events led him somehow to defeat a God of War in a battle and, as a result, became a “Campione,” which is an Italian word for Champion. He is now a God Slayer, and his job is to fight those Gods who threaten people’s lives around his designated area. He is basically a god himself who fights evil gods. If he does his job well, then he will be granted a place in heaven. However, it doesn’t seem that easy when he will come across many problems that will rise the lives of him and the people around him.

Another problem arises when suddenly a group of obsessed female devotees perceives him as a God that they have to worship. Erica became one of them and became infatuated with him and doesn’t hide that as well. The series is about a previously ordinary teenager who is plunged into the world of magic and gods. 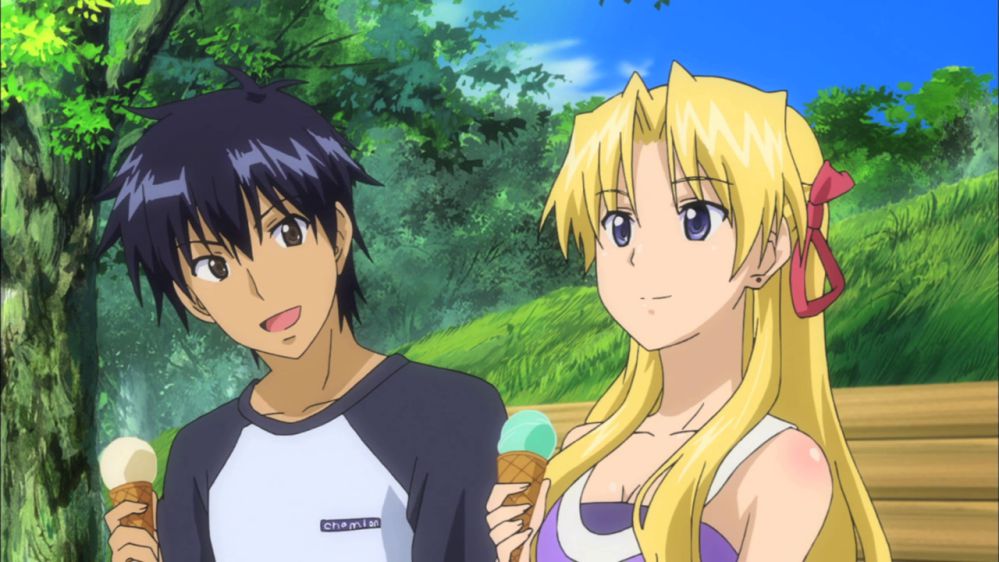 The anime aired when the light novel was still publishing, and it followed a format of 13 episodes. Campione was popular for a while, and talks of its season 2 stay a popular topic even now. The producers terminated the anime after airing even after the popularity of the first season. This led to speculations that the anime was produced only to promote the novel, and it worked. The curious fans who were eager to find out about the story started reading the novel.

Unfortunately, there is no announcement for Campione season 2. However, if the second season will release, it might happen within two years or so. Crunchyroll will most likely buy its license just like the first season.

You can stream the series on the official website of Crunchyroll.