Fast and Furious 9 is coming out very soon and the release date has been announced as 22 May 2020 in India. Fans are upset because the trailer is not out yet and they have to wait till 31 of January. All we have now are short glimpses and teasers of the actual movie along with its cars, exotics, custom dirt bikes and off-road vehicles that will be appearing on the movie as well.

Who are in the cast of Fast and Furious 9 and what will be their cars? 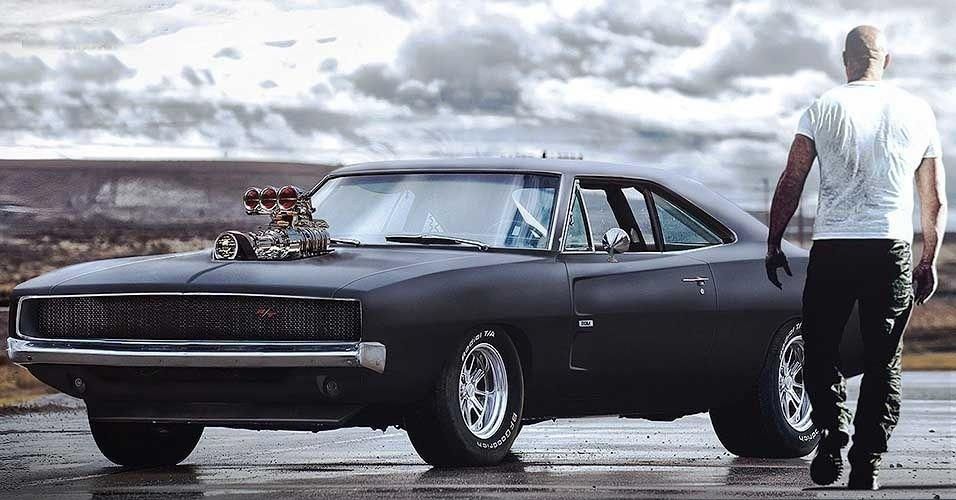 Dominic Toretto was last seen driving a tuner and that almost two decades ago in the first part of the Fast and The Furious. After that Dom was seen mostly with muscle cars and this time he will be seen driving a Dodge Charger 500.

Roman Pearce is played by Tyrese Gibson who has been part of the franchise since the second movie from 2003. He was first seen racing on the streets in Miami. He has driven many cars such as BMW M5 and Ford Mustang and also Lamborghini Murcielago. However, this time he will be seen in a Jeep Rubicon and will be indulged in more off-track action rather than on road. 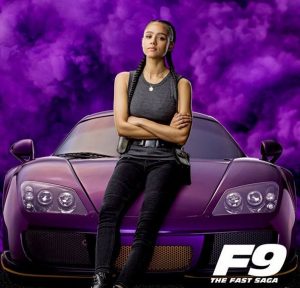 Ramsey became part of the time after a tragic incident. She is an important member as she is one of the two tech guys of the team. She was last seen in The Fate of the Furious. However, she has shown that she is capable of taking charge of things on her own and might be seen driving the Noble M600. 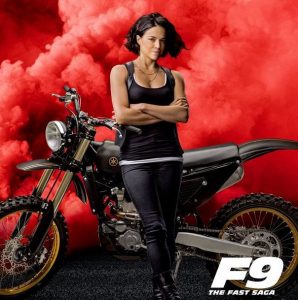 We still remember Letty and how she used to steal DVD players and Oil tankers. The character has evolved with time, with skills in hand to hand combat. In the upcoming movie, she will be seen, driving a Yamaha YZ450F and might have more off-road action. 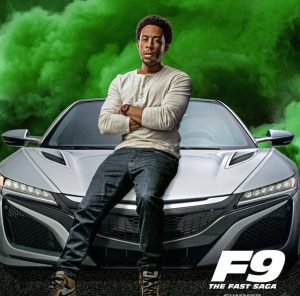 Tej Parker is a popular character who used to run a garage in Miami and then he hacked into God’s Eye in they the Middle East. When it comes to gadgets, the credit goes to Tej for his contributions to the team. He is also a master of machinery and equipment. He will be seen driving a Honda- NSX in the new movie. 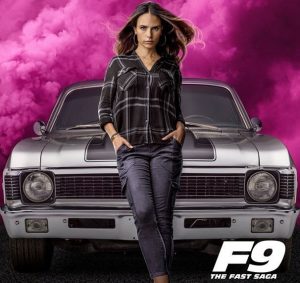 Toretto used to drive Tuners and Muscle cars in the past. He pulled down a plane tied to a 2010 Alfa Romeo Guilietta 940. He will be driving a 1974 Chevrolet Chevelle SS in the new movie.