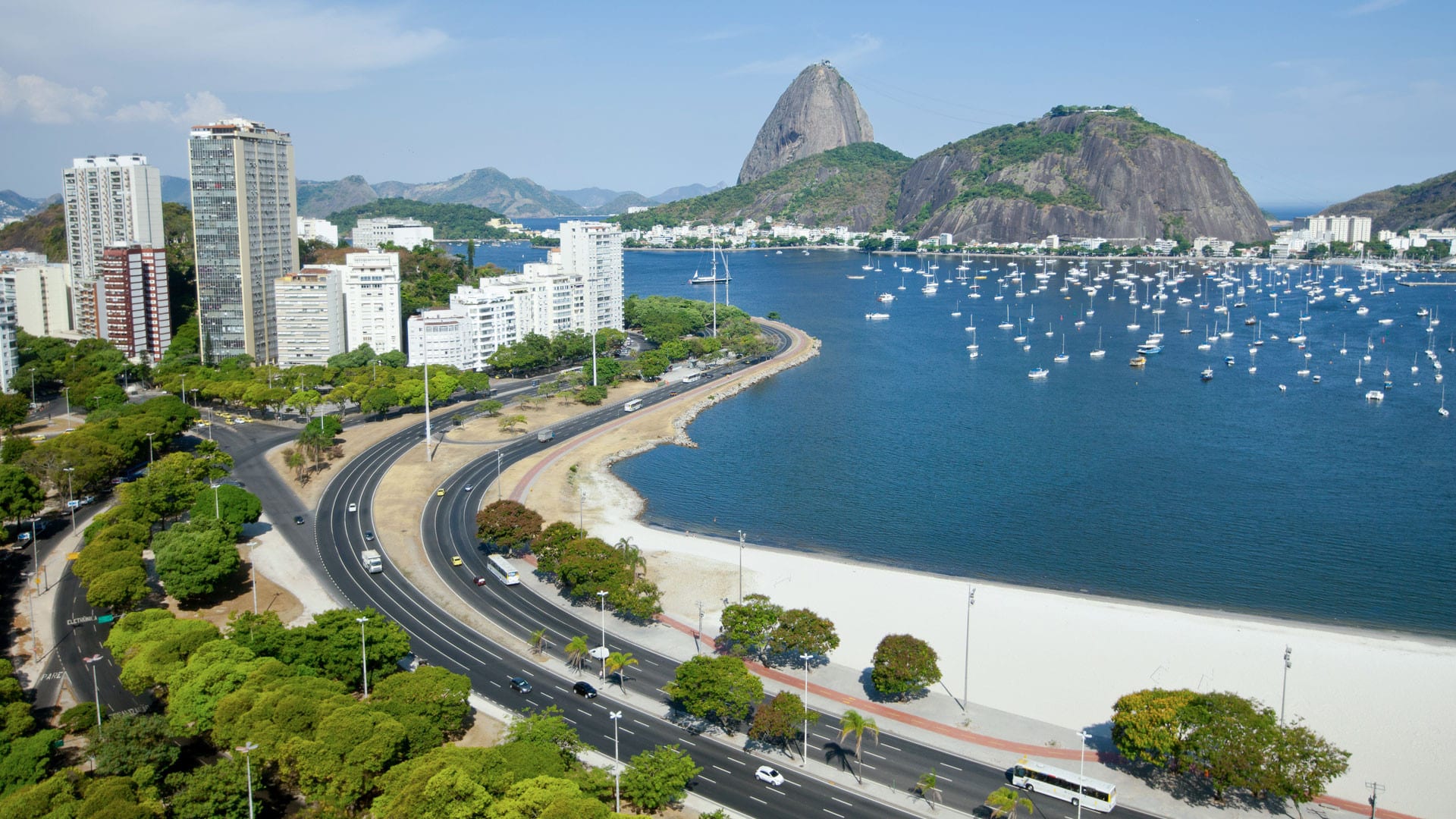 Fantasy television has never been boring for anyone’s taste. From supernatural powers to magical events, they cover it all. Invisible City Season 1 is one such fantasy drama that will soon be dropped on Netflix to amuse all the fans who are into the genre “fantasy.” This article will find out everything about this upcoming Brazilian show, its release date, and what it has in store for the audience. Follow the article till the end and learn everything!

Invisible City Season 1- Take a look into the Brazilian culture

Netflix is the biggest streaming platform in the world today. It has evolved a lot over the years. And, it has been enjoying a renewed sense of vigor for the past few years. Moreover, Netflix has pleased the audience with English shows and attempted to work with Spanish, Thai, and Swedish filmmakers. And, here it is with yet another Brazilian crime-fantasy thriller, Invisible City Season 1. Dive into the next section to know its release date!

Read: Netflix’s Yet Another Hostage Drama Anxious People Season 1 Release Date, Plot, and Where to Stream?

Netflix’s yet another Brazilian Drama, Invisible City Season 1, will be released on February 5, 2021. This crime drama is based on a book written and illustrated by Raphael Dracon and Carolina Munhóz that goes by the same name. The series is expected to continue the drill and showcase the same stories as the books have demonstrated. 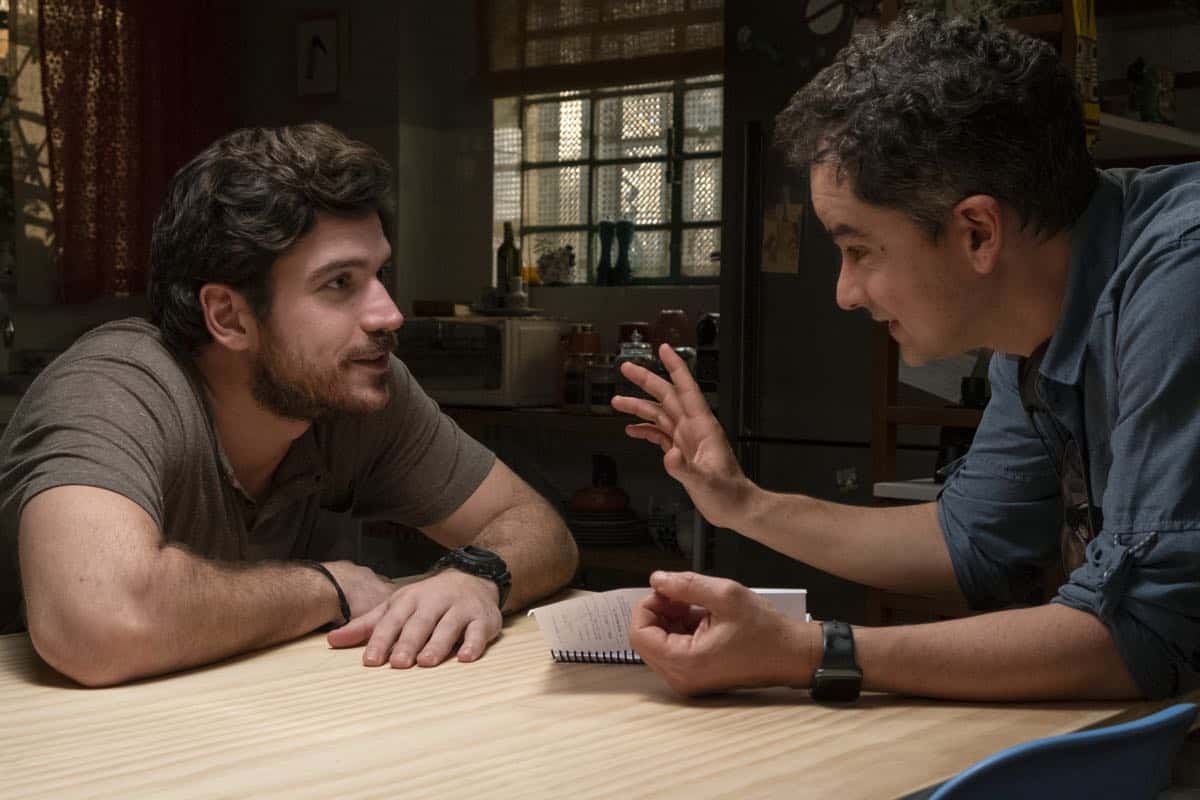 Netflix to drop the Brazilian fantasy-crime series in February.

Directed by one of the most famous Brazilian directors, Carlos Saldanha, this thriller will feature 8 episodes. The makers promise that the series will display the vibrant and exquisite culture of Brazil. There’s a lot more to the South-American country than carnivals, waterfalls, and beaches. Invisible City is likely to indicate how the Brazilian folklore and culture is. So, this February, don’t miss out on this murder-series, and do relish the drill!

Invisible City Season 1 Plot: What is it all about?

This Netflix show is a crime-fantasy thriller that revolves around a detective who unravels mysteries throughout the show. As this detective encounters a weird creature while investigating a murder case, he ends up knowing all the dark secrets of a strange island. In a series of events, while analyzing the secret murder case, he finds himself in the middle of two worlds. One, the world in which we live, of course. And, another world belongs to the mystical creatures of the island. 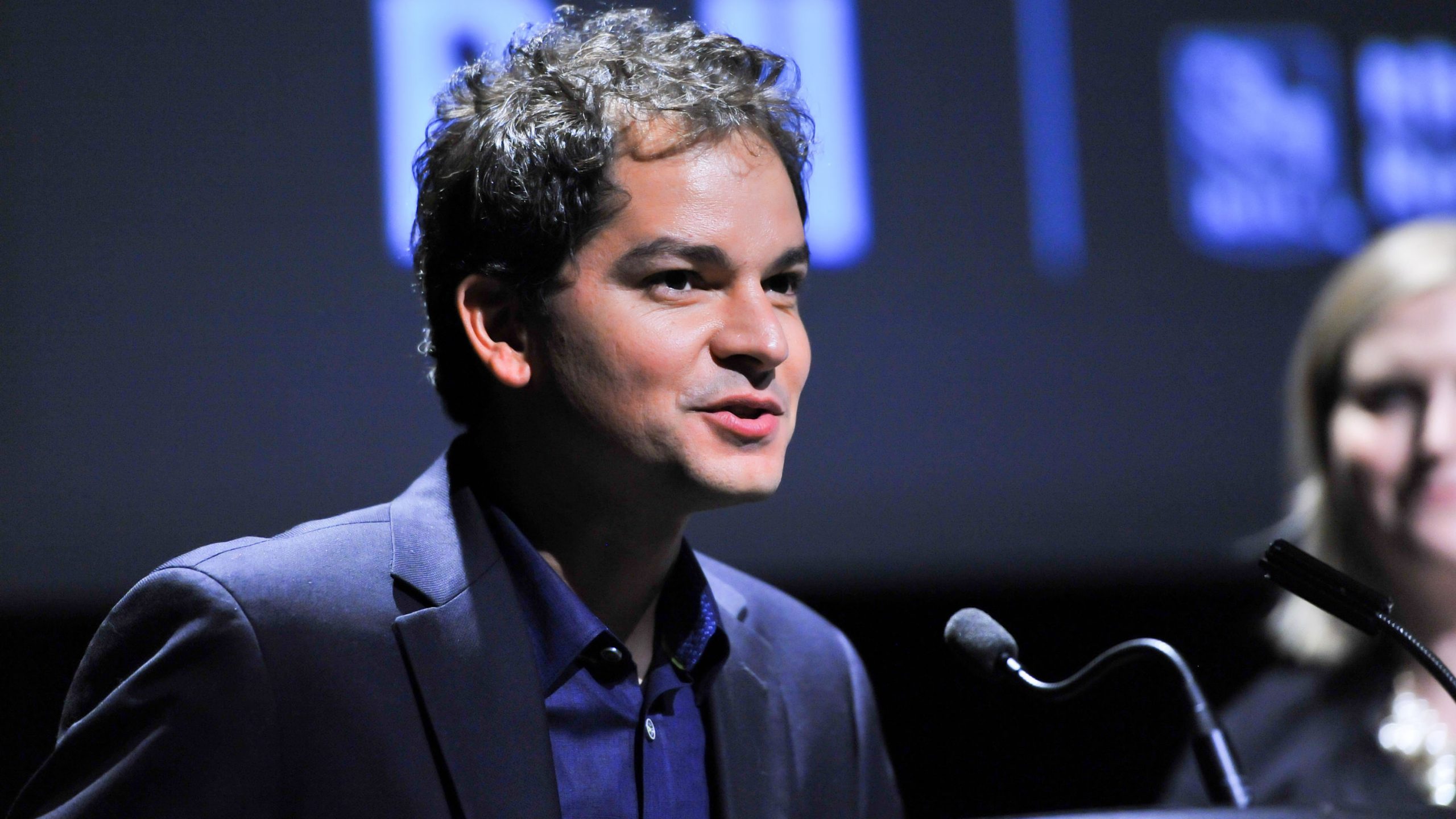 Carlos Saldanha brings the story of a strange island inhabited by mythical creatures.

The story does sound pretty interesting in itself? Isn’t it? The director, too, promises to keep the audience hooked to it from the first episode till the very end of the series. Carlos is a two times Oscar-nominated director. This certainly explains why Netflix is going for a series adaptation of the Brazilian TV show. We all are expecting a lot from Invisible City Season 1. Let’s see whether it meets our expectations or not!

Invisible City Cast: Who all will be featured in the series?

Now that we know the release date and the storyline of this show let’s take a look at the show’s two protagonists! The makers have not revealed much about the cast and what roles they will be playing. It’s still under the wraps! But, they sure have discussed the roles of the key characters. 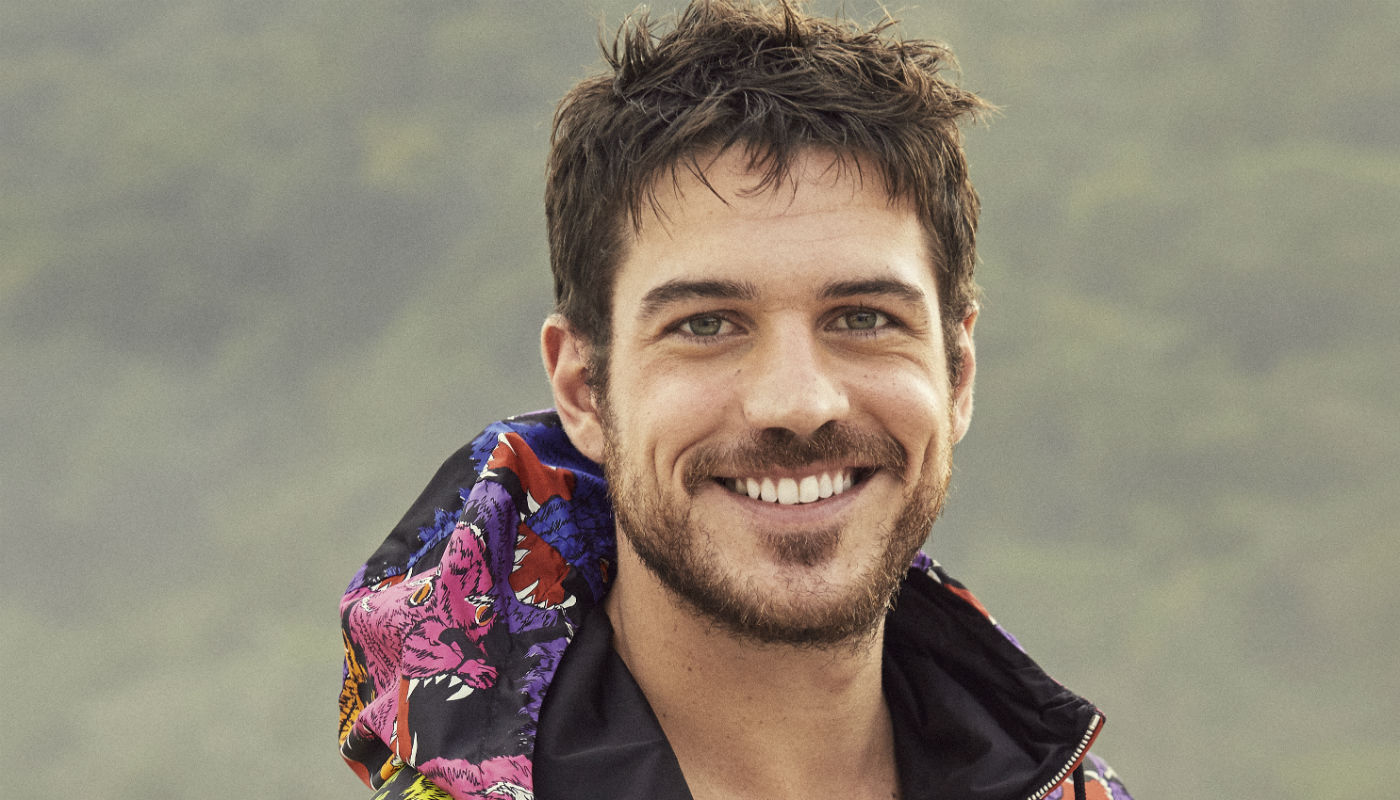 Marco Pigossi to play the role of a detective

Recognized well for Dylan’s role in the Australian series Tidelands, Marco Pigossi is now all set to take off for his upcoming venture. He will play the role of the detective that we have been talking about. The character that he has to depict is a serious and intellectual person. So, Invisible City Season 1 is likely to show the audience the intense side of this Brazilian actor. 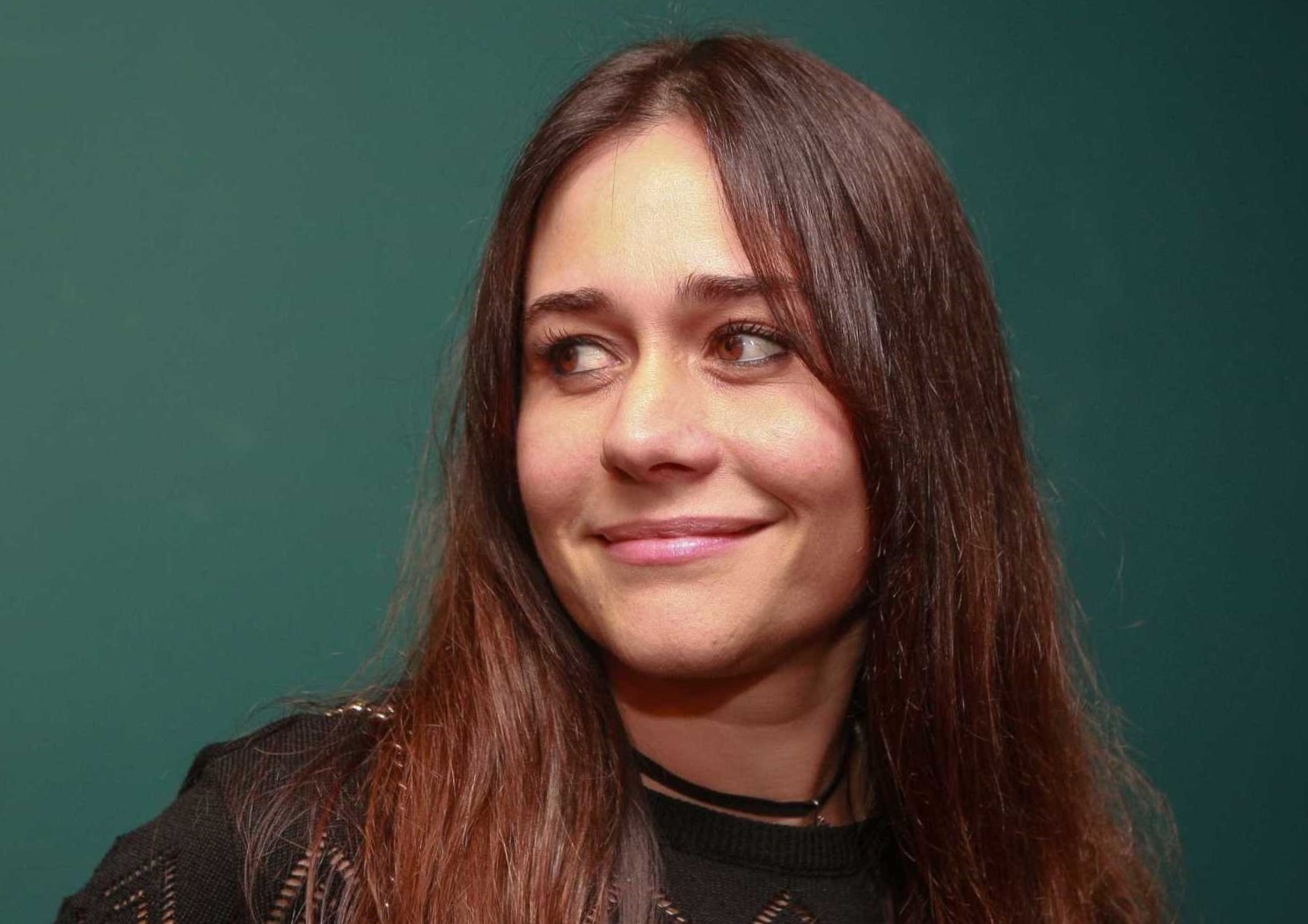 The beautiful Brazilian actress will play the part of a nightclub owner in Invisible City Season 1. She will own a club in Rio De Janeiro and stumble upon Marco in a series of events. Alessandra is best known for her character, Lilía, in the movie, Four Days in September. The movie did great at the box office, and her performance too was lauded by the critics. Let’s see what turn her career will take with this upcoming Netflix series!