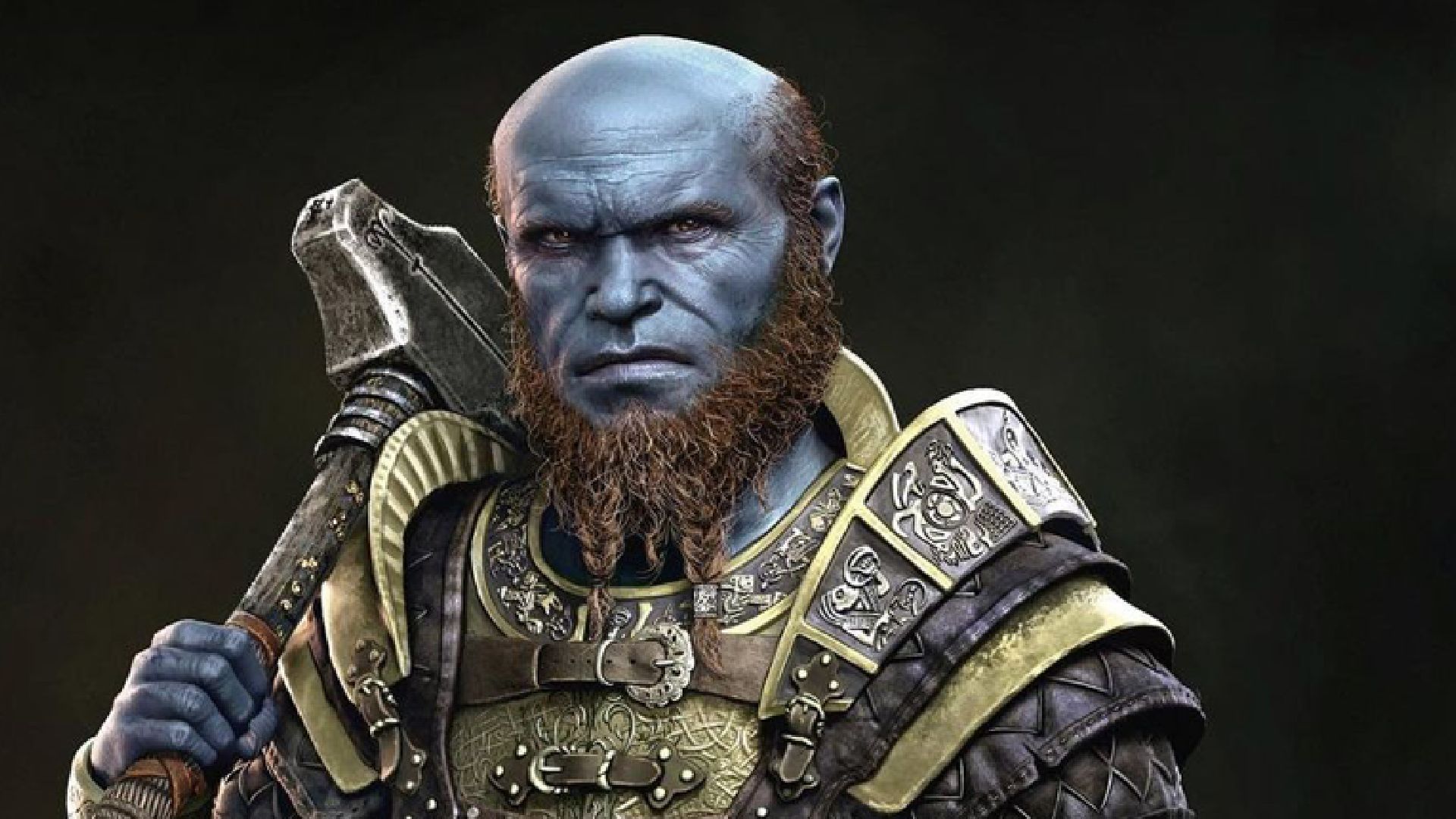 With many users already reaching the end of the game, fans are wondering about what happens to Brok in God of War: Ragnarok. Well, we have wrapped up all the fine details for you guys. But beware! This article contains all the spoilers regarding the ending and how the game will show up in the future. You should read ahead at your own risk of finding out the spoilers.

Now, who is Brok, the character we are going to talk about right now? This character is a dwarf. He is in this game since its 2018 version of the same. The story follows Brok in the game along with his brother Sindri who is also a dwarf. They used to work together for a very long time but ultimately decided to choose their own career life path after having a disagreement. Each thought that they were the better one on the team. Instead of fighting about it, they just decided to leave the situation as it was.

Now, gamers will remember these two dwarves who were in the 2018 video game. They helped Kratos as well as Atreus while they were on an adventure. The dwarves work as blacksmiths and are very popular in their land. They have made Mjolnir, the hammer of Thor along with the Leviathan Axe which Kratos uses. A still from God of War: Ragnarok – Courtesy of PS

Although, with the new God of War: Ragnarok game, we see more focus on Brok rather than Sindri. Here, he has a close relationship with Krayos and is one of the best companions of the character. There are a variety of quest stories in the game which follow Brok in the adventures. But now, it is time to know where his fate took him.

What happens to Brok in God of War: Ragnarok?

In God of War: Ragnarok, we see that Atreus is finally able to complete the mask which Ofin always wanted for himself. Everyone thus goes over to Sindri’s house, where they talk about the future and lay out the plan which shall be their next step. Tyr has concluded that a Ragnarok is supposed to happen, and it will happen, and no one can or should stop because this is the ultimate destiny.

But there are other paths as well which can be used in order to enter Asgard and secure a safe spot while the tragedy happens. Here, Tye picks up the mask. Brok is very suspicious of everything that Tyr is promising because he told everyone about knowing a way but he still is not sharing anything about it. But well, Tyr is already sensing the suspicion in Brok. All of a sudden, the way he was all calm at first, break down and in a frenzy of events, he stabs Brok with a knife to his chest. Turns out that it was not Tyr but Odin who was impersonating the other character. Sindri comes rushing to his brother’s aid.

Is Brok Alive Or Dead?

While this is happening, Odin being as smart as he is, takes the boy and points the weapon at him. Sindri, despite all of their differences, loves his brother dearly as they have grown up together and shared so many moments with each other. Thus, he immediately starts begging Freya to bring his brother back to life. But Freya has troubles of her own as she and Kratos are negotiating with Odin to bring back the mask for him to release the boy. Ultimately, in the end, Brok was unable to survive.

Yes, Brok, our beloved Dwarf and the brother of Sindri, died in God of War: Ragnarok. He was stabbed to death by Odin and, consequently, succumbs to his wounds. His last words to Sindri were that he had to let go. Later in the game, it could be seen that Sindri was not ready to give up on his brother yet and, thus, retrieve his soul from the Lake of Souls located in Alfheim. But well, Sindri was not able to bring every part of Brok back from the lake. This means that Brok’s soul has always been incomplete. This means that he is stuck in the middle. He cannot go to the afterlife, nor can he live in the mortal world.