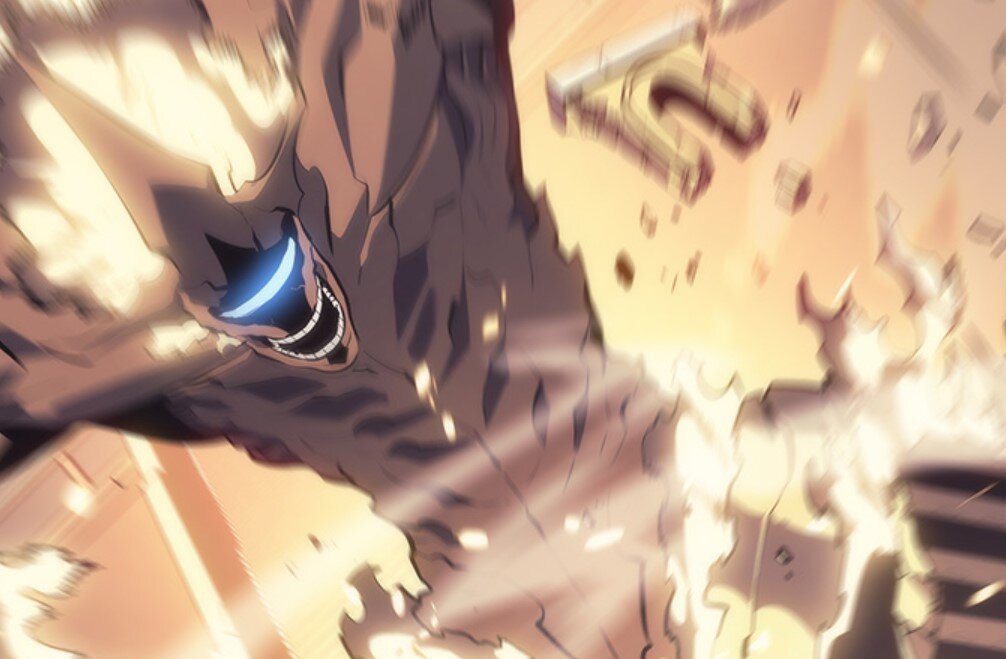 After saving the life of Yoo Jin-Hoo’s father as a birthday gift to Yoo Jin-Hoo. Sung Jin-Woo started wandering around the city. He thinks that he should just go back to Japan and take care of a few things. He realizes that he has gained new skills, and his level has been improved. The Shadow Exchange is increased to level two and no Mana Cost.

He has also gained the skill to swap locations with a Shadow Soldier and can cool down for 3 hours. Skill Cooldown dependent on skill level, and he realizes that he has 1 hour 54 minutes and 11 seconds to spare. Sung Jin-Woo is thinking about what he should with that time he has. He is bored that he has free time and no one to call or talk to. Sung Jin-Woo decides that he can try to find any Dungeons that no one owns. 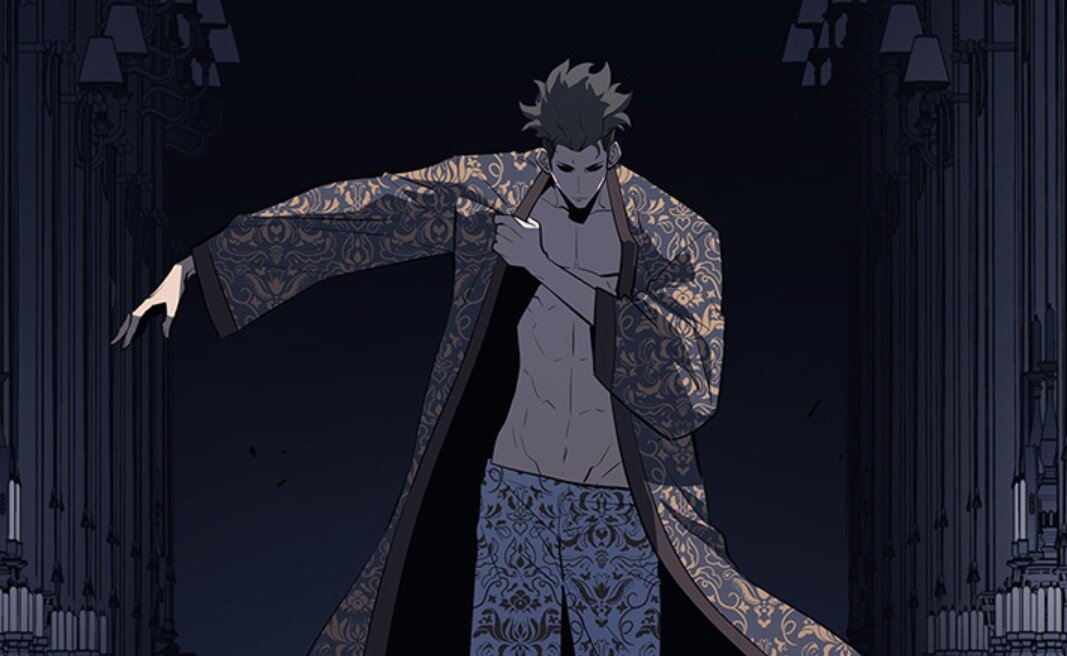 The National Rank Hunter Chris was sleeping, and he felt something. Chris decided to wake up to check what is happening. When he reaches the living room, he notices that it is completely silent. He poor the wine inside the glass and breaks it on purpose to lure what makes him wake up. He is wondering why there is no noise even after he dropped the glass. Chris heard something downstairs, and he is wondering what is going on.

He heads near the stairs and yells who is there, and he realizes that he was given a number to call if he needs help. That day when Selner and the director visited him, they left the number that he can call. But he refuses to accept their offer and thinks that he is a powerful Hunter. Chris realizes that Selner told him that his life is in danger and someone is plotting to kill him. The director left a message that Chair Go Gunhee will contact him if he feels threatened.

Chris is wondering if this is what they predicted would happen. The unknown powerful trio shows up, and their leader is in front of him. The guy comments that Chris won’t save anything if he continues tonight while helping the Humans Fragment of the Brilliant Light. Chris realizes that the guy is speaking in the monster’s tongue. He asks the guy what he is saying, and the guy replies that he is not talking to him.

The guy reveals that he was talking to the man within Chris’s body. Chris thinks that the guy is fooling him, and he started to unleash his powers. He comments that he is going down with one of them, and he transforms into a powerful being. The other two can’t believe that a mere human has entered a spiritual body manifestation. Chris yells at them that die you monsters and he stated to shower them with massive blows. 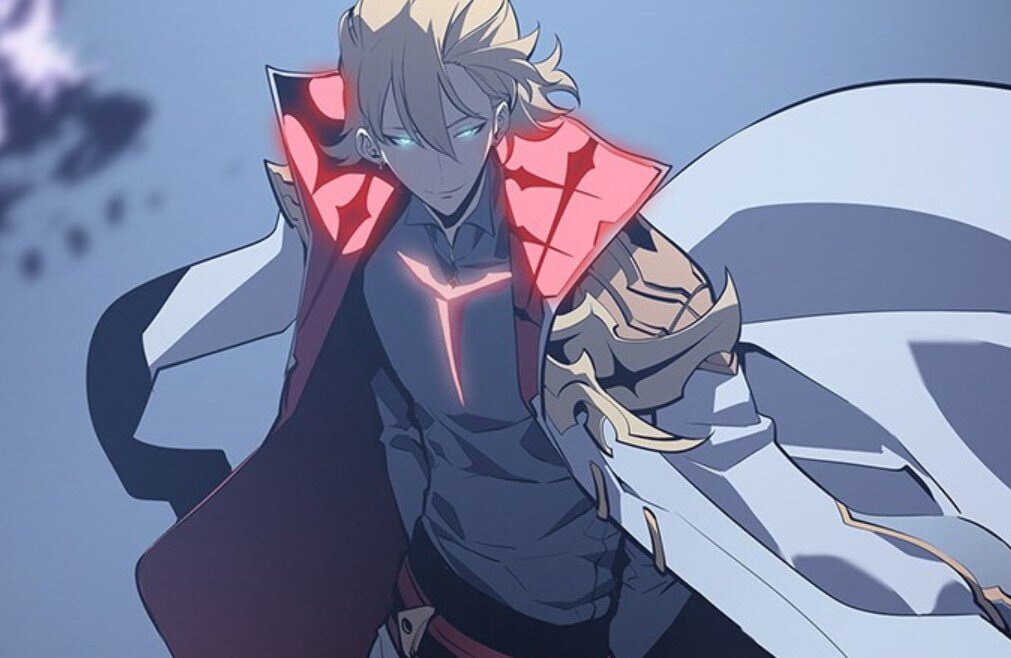 All the skills are at the maximum level, and he has collected six new items in his collections. The citizens are waiting for him as he arrives in the city. Sung Jiwoo receives the news that all people around have gathered to see him. They are surpassing more than 100000. Sung Jinwoo comments that it is his last day in Japan. His Shadow Beru told him to wave as his people are paying respect to him.

Sung Jinwoo is glad that he is on the same plane as Adam White. Beru was the one who reminds Sun Jinwoo of the name of Adam White since he has forgotten him. Beru told Sung Jiwoo not to forget Adam White’s name since he will ruin his reputation as a king. Adam reveals that he has an urgent matter to discuss with Sung Jinwoo. Sang Jinwoo asks if the U.S failed to stop the S-Rank Gate. 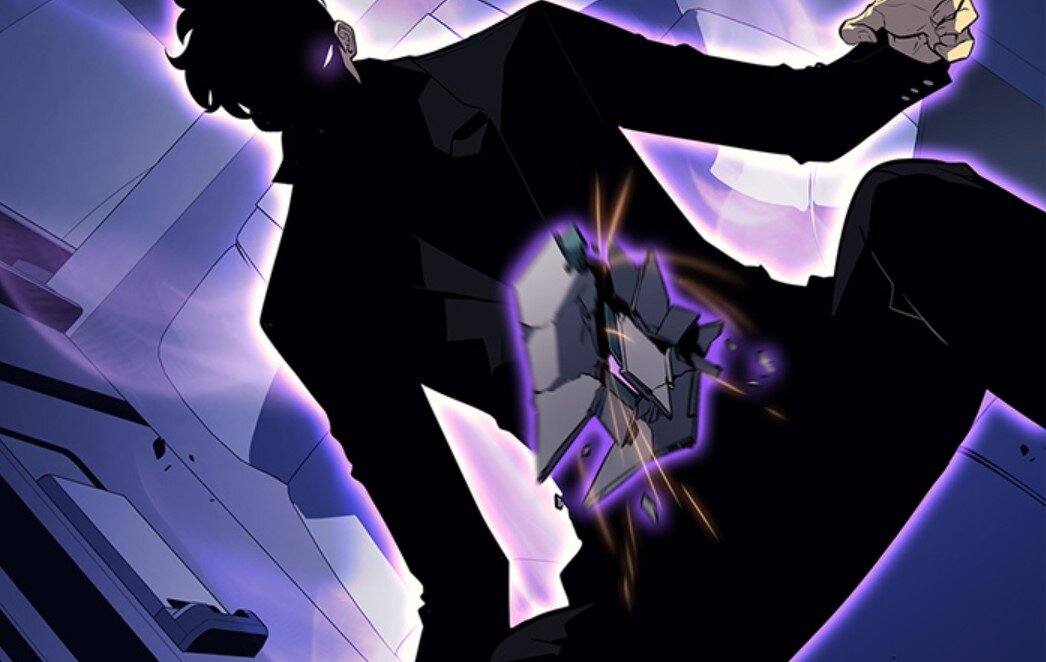 Adam said the S-Rank gate had been taken care of without any difficulties. He showed Sung Jinwoo a video of an incident that has recently occurred. Sung Jinwoo saw a fire that a human can not stop. Adam reveals that the fire was started by Christopher Reed, one of the National Authority Hunters. The fire to be like that shows that there was a fierce battle. Sung Jinwoo concluded that it means Chris is dead.

Adama said that they find Chirs’s corpse. He showed Sung Jinwoo a photo of a man the Bureau thinks is responsible for Chris’s death. Sun Jingwoo is surprised that the man in the photo resembles him. Sung Jinwoo gets angry, noticing that this is a trap. He uses his power to choke Adama, to tell the truth. Adama explained everything, and Sung Jinwoo couldn’t believe that they are saying his father is the one who killed Chris.

Adama also told him that Sung’s father escaped after killing all of their hunters and disappeared. But he just recently showed up at the gate of the dungeon. Sung Jinwoo releases Adama, who told Sung Jinwoo what has happened to his father. Adama reveals that the American Bureau will issue a red notice for Sung’s father at the international guild conference. Sung Jinwoo concludes that it means that the investigation won’t be a secret.