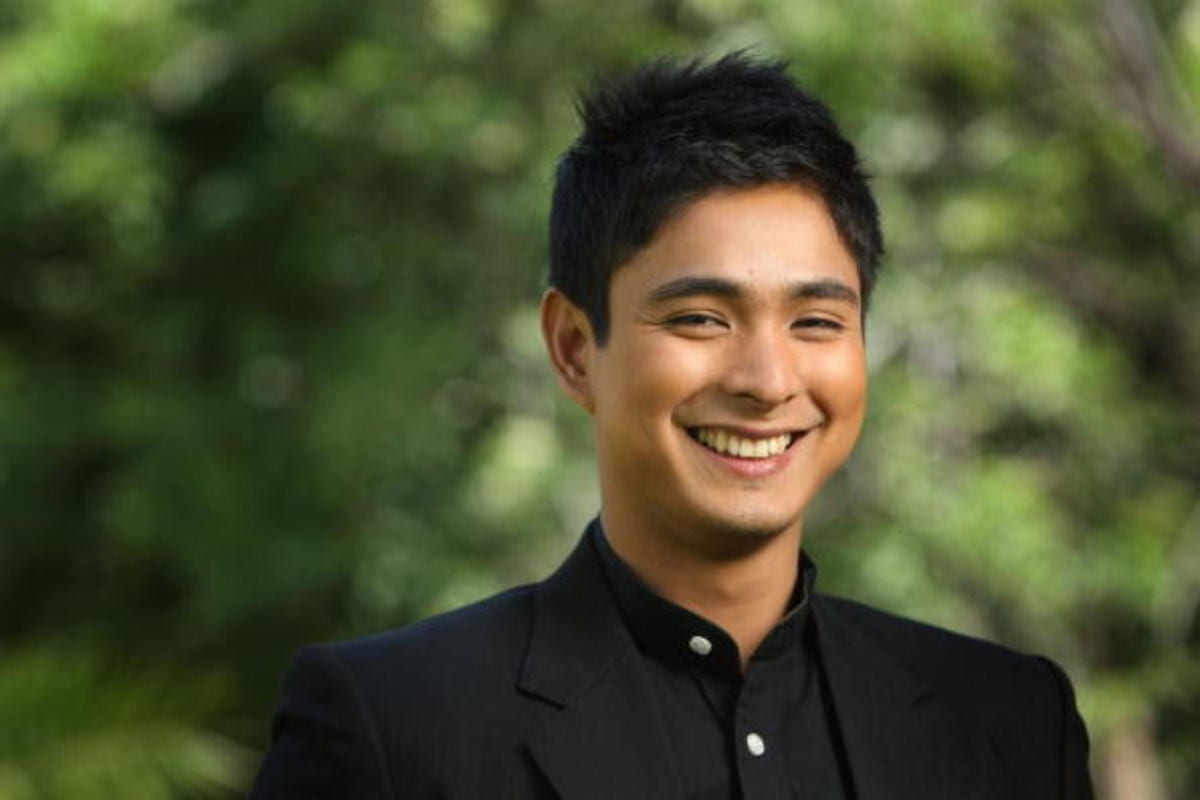 Rodel Pacheco Nacianceno is a Filipino actor, director, and film producer. He is popularly known as Coco Martin in the industry. 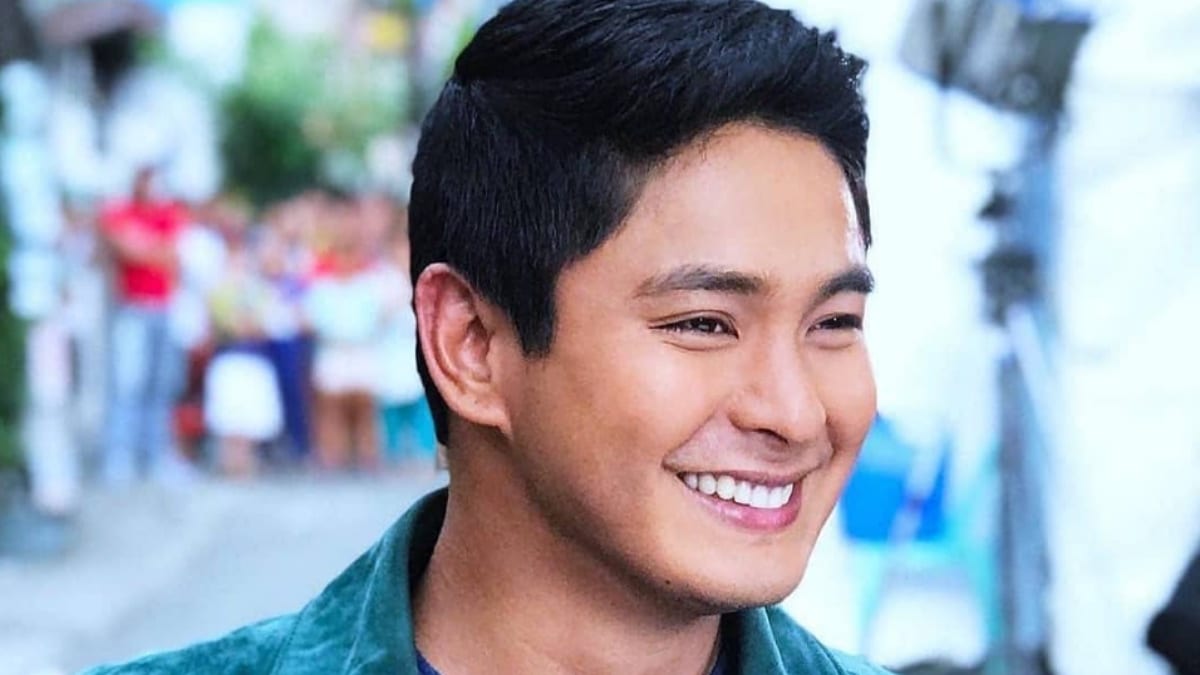 Martin was born on 1st November 1981 in Manila, Philippines. He was born to Maria Teresa and Ramon Nacianceno. His parents later separated, which led to making him a street kid. He graduated from the National College of Business and Arts with a Bachelor of Science degree in Hotel and Restaurant Management.

Martin was dating Katherine Luna earlier and Angeline Quinto later. People have been linking him with Julia Montes, and it is said that they are in a relationship. It is said that they are married and have given birth to their first child but the celebrities have not yet confirmed anything but the insiders have confirmed regarding the same. As of 2019, he has won more than 100 awards for his performances. 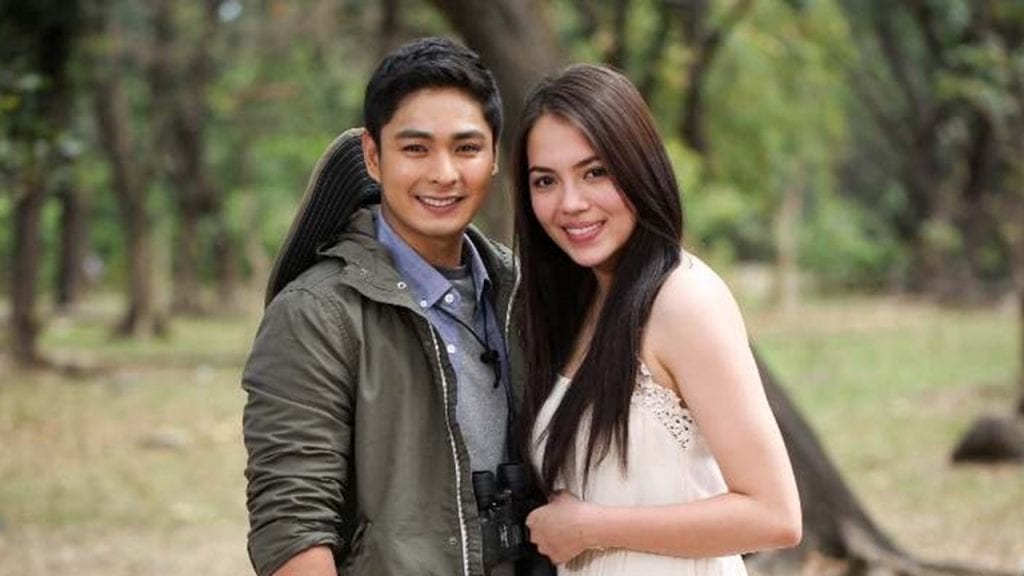 After completing his graduation, he signed with a talent agency and made his first cameo in the movie Luv Text. He then appeared in several advertisements and later debuted with a film called “Masahista” in 2006. Soon after that, he starred in “Summer Heat” in 2006.

He is well known for his roles in Walang Hanggan, Juan Dela Cruz, Ikaw Lamang, and many more. After that, he did several movies, both independent and featured films and TV Series, and received various awards for his outstanding performances. Not only this, but he has also directed featured films and the television show “FPJ’s Ang Probisyano.” He also has a production house CCM Film Productions that has produced three films until now. Lastly, he signed a movie “Love or Money” with ABS-CBN’s Star Magic talent, which was set to release this year.

Martin is known as the Prince of Philippine Independent Films and the King of Philippine Television. He was also ranked on the list of famous personalities to be born on 1st November. Currently, he is said to be one of the richest actors in the Filipino Industry.

Martin has won more than 100 awards and below is a list of a few of them: 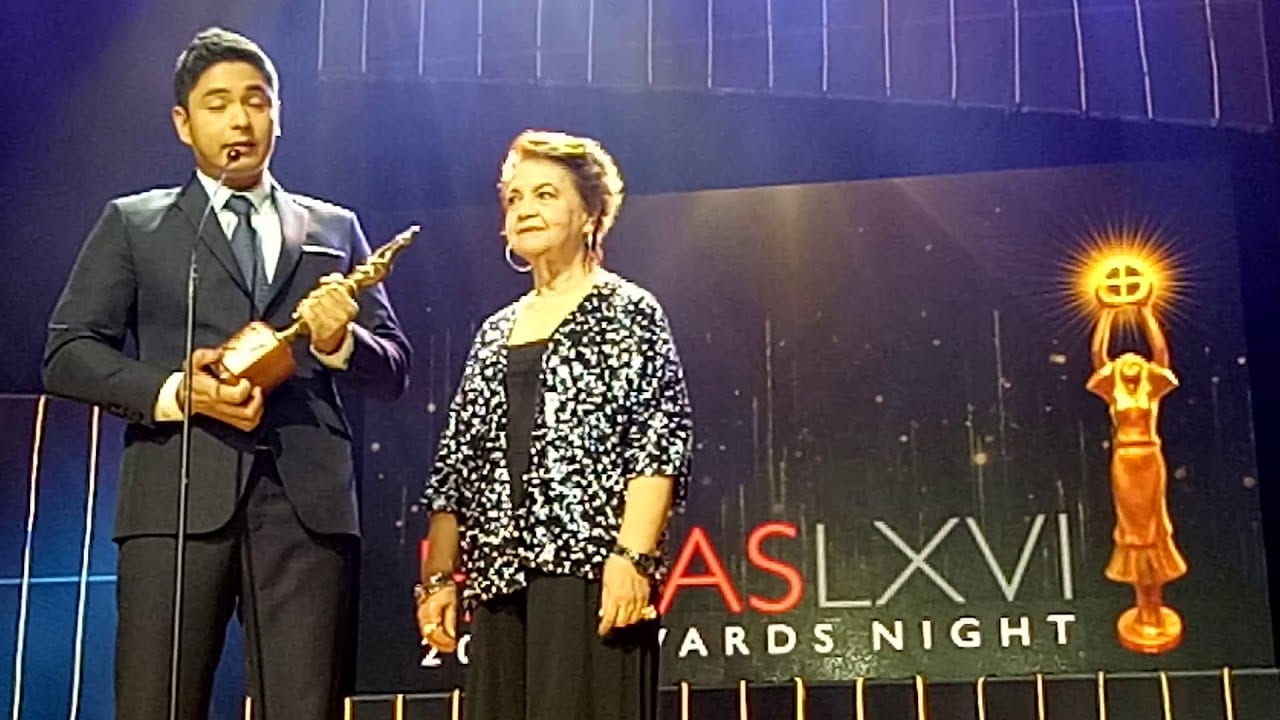 Martin’s net worth is around $20 million. His salary is said to be around $2.6 million. His income is mostly from all his acting jobs and endorsement but he also earns from his investments as a screenwriter and film producer. There is not much information available regarding his house or cars. We will update you as soon as we get any. Hence, stay tuned.