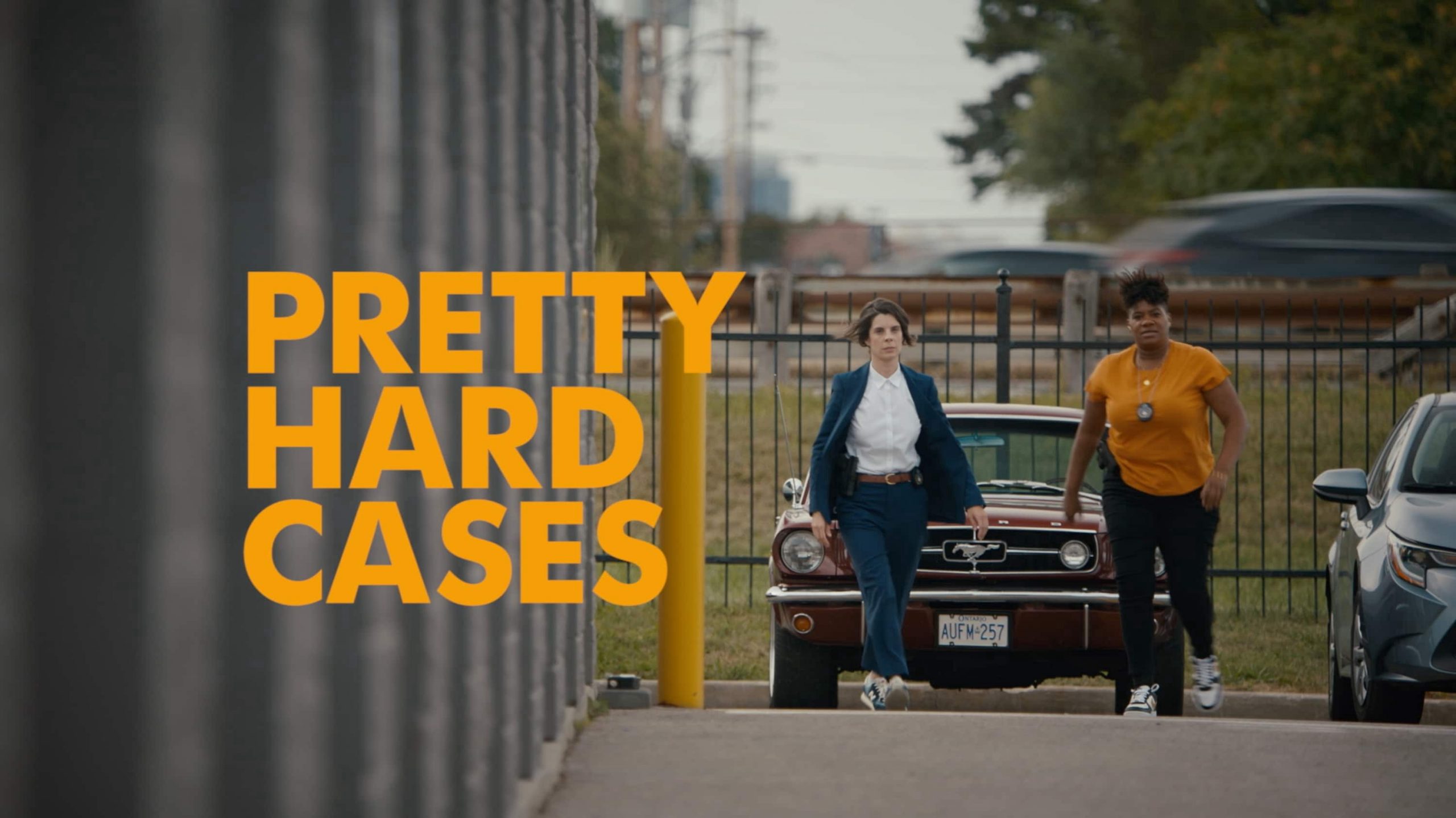 Yes, today we will be talking about the fifth episode of the recently released Canadian police crime drama series ‘Pretty Hard Cases’ that has just come like a storm and has become a blockbuster only in four episodes in the very first season. Now after such amazing four episodes, its time for the fifth episode of this series, and for all the highly excited and curious fans, we have got all the major details that we will be sharing in this post and along with that, you will also get a mixture of lots of other important updates and announcements. 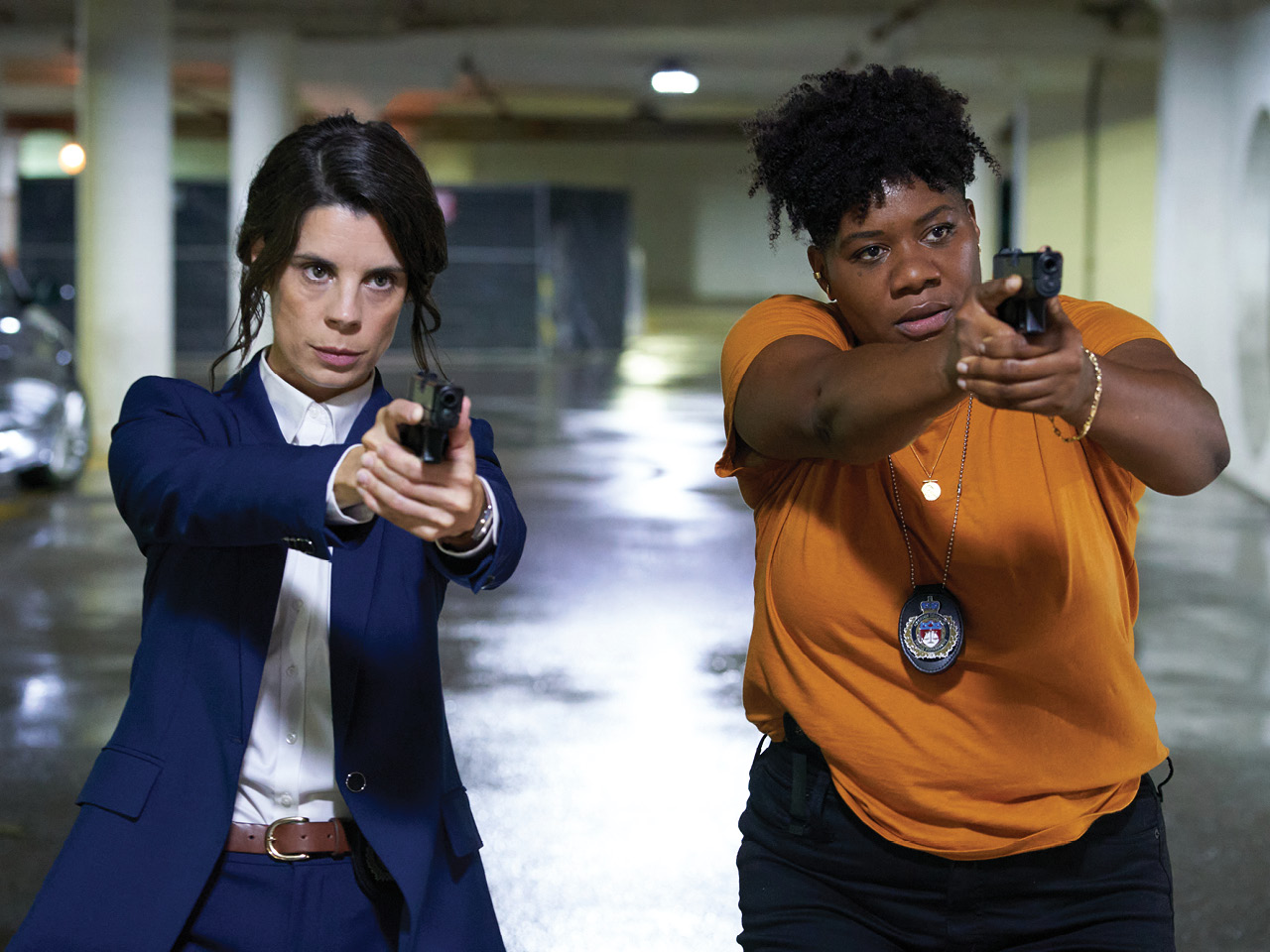 Pretty Hard Cases Episode 5 is all set to release on 3 March 2021 and is titled ‘Kids’ and this episode is having some big twists that can easily confuse the audience so even before the release of the episode we would like to give a clear picture to you that watch this episode very sincerely and attentively as it will be even more exciting and interesting then you are expecting. We do not want to give any major spoiler from this episode as it can ruin your experience watching it but we would definitely like to advise you which we have done.

After it, the sixth episode which is lined up for the release is titled ‘Guns’ and is all set to release on 10 March 2021. We know you are even more curious to know details about some more episodes of this series so we are here to give you all these details. After that, the seventh episode is lined up for release on 17 March 2021 and is titled ‘Ritz’ and after that, the eight-episode is all set to release on 24 March 2021, but the title for this episode is not revealed yet. For more and, upcoming updates about this series just stay connected to this site. 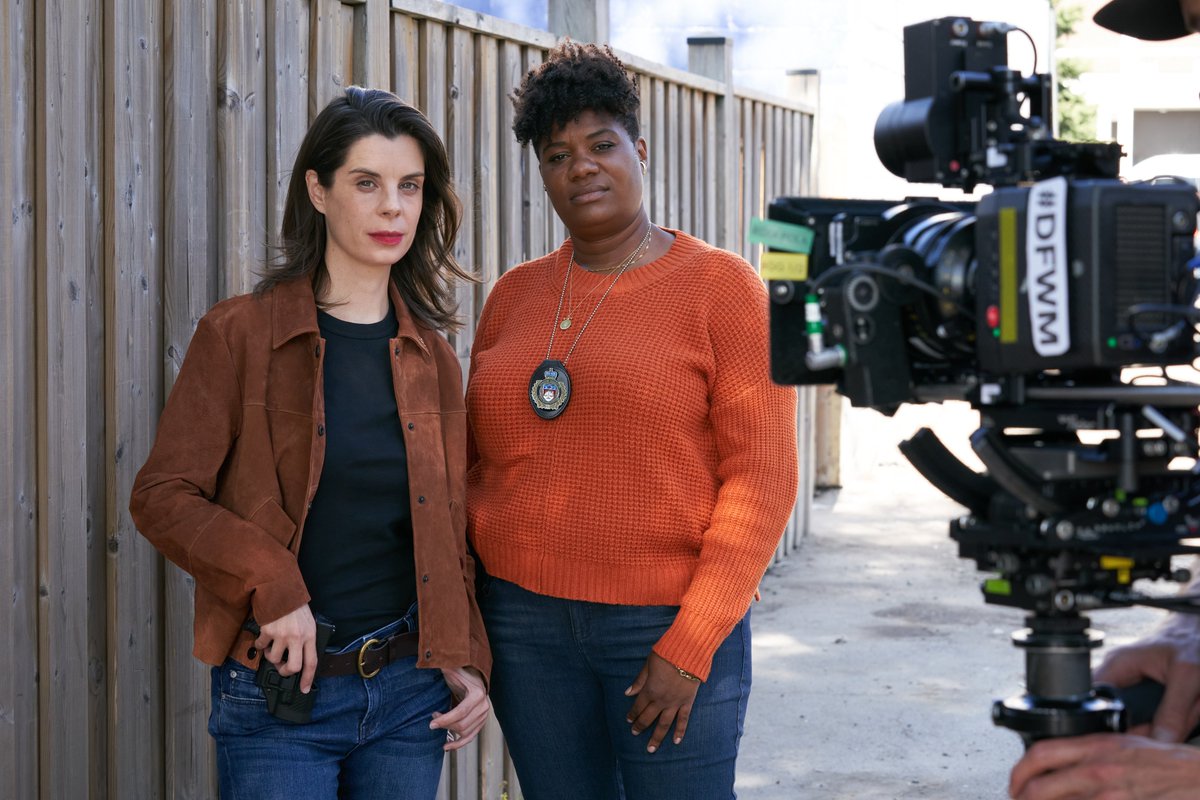 Meredith MacNeill in the role of Sam Wazowski, Adrienne C. Moore playing the role of Kelly Duff, Karen Robinson is seen as Unit Commander Edwina Shanks, Tara Strong as Tiggy Sullivan, Dean McDermott playing the role of Det. Barry Hamm, Percy Hynes White playing as Elliot Wazowski, Katie Douglas in the role of Jackie Sullivan, Ronnie Rowe playing Rick Gray are the members of the amazing and extremely stunning lead cast and as observed in the four episodes which have released till now, they have just completely nailed their roles.

Tassie Cameron and Sherry White are the very popular Canadian directors and producers who have created and directed this series. Amy Cameron, Sherry White, Tassie Cameron, and Alex Patrick are the executive producers of this series and they have produced this series in association and partnership with Cameron Pictures, CBC Studios, and NBC Universal International Studios. Right now, this series is premiering on CBC Television and it is expected that soon it will be made available on any of the OTT platforms. 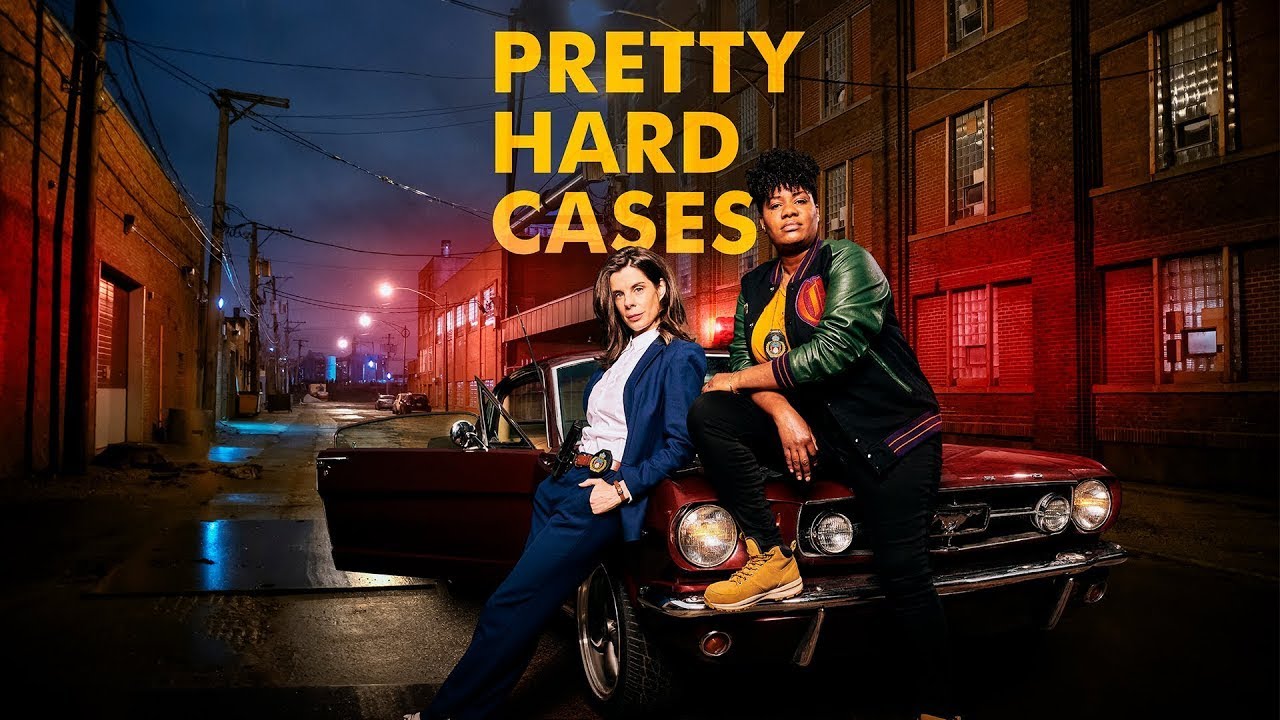 This series revolves around two extremely intelligent and smart detectives Sam and Kelly. Sam is the guns and gangs detective while Kelly was the narcotics detective both of them are in their early 40s. Both of them are extremely serious and highly ambitious for their profession and they do their best at their work excelling in all the tasks they perform but on the other hand, their personal life was a complete disaster and everything was just mashed up.

They both can do extremely well or we can say even more good if they both works together but they didn’t want to do so and the rest of the story will be revealed in the upcoming episodes. These were some major details from our side and as soon as some more announcements are made will update that on our site so stay connected.

Read More: Space Sweepers 2: Everything You Need To Know