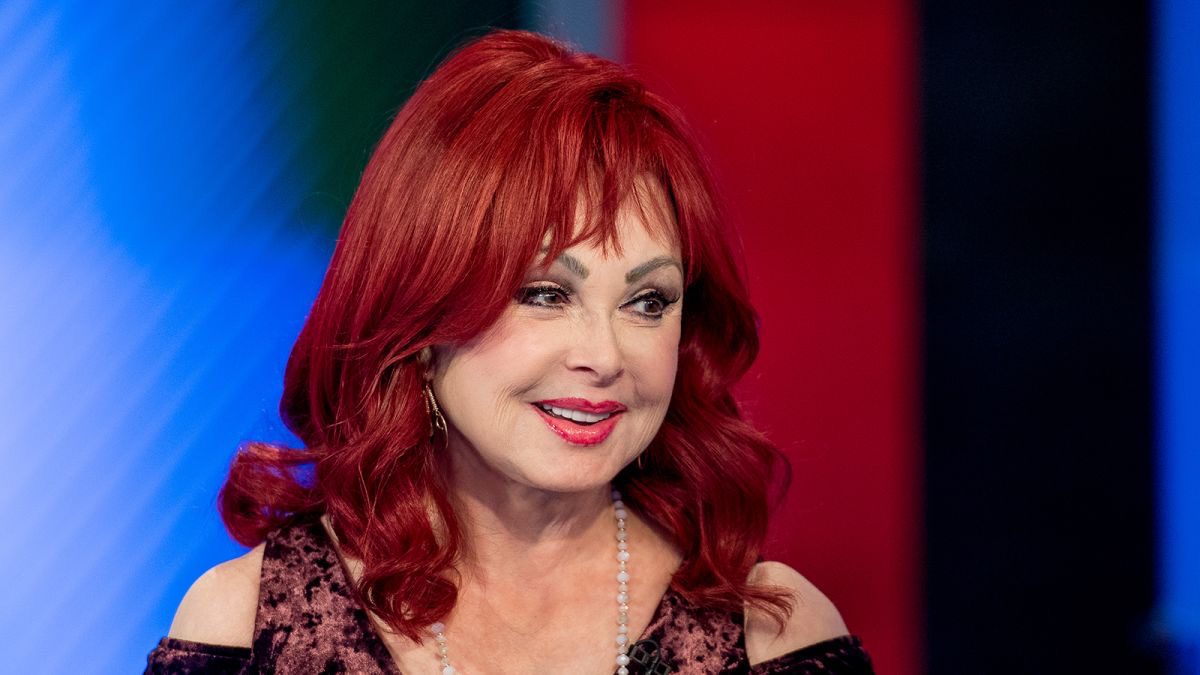 In a shocking turn of events, it was been finally revealed that popular artist Naomi Judd’s cause of death was suicide. As stated by the medical examiner of Williamson County in Tennessee, the singer died from a gunshot wound to the head.  It was further stated that this happened given Naomi’s history of anxiety and depression. The documents further confirmed that Naomi also  left a “note with suicidal connotations.” The late artist also stunned fans after it was reported that she had left her two daughters, Ashley and Wynonna, out of her final will and testament.

What Happened to Naomi Judd?

Several new facts have come up as a toxicology test conducted on blood drawn from Naomi Judd’s body has revealed traces of prescription medications used to treat “major depression,” bipolar disorder and PTSD. Judd was preparing to embark on a nationwide arena tour with her other daughter, singer Wynonna. Naomi and Wynonna Judd together performed as the country duo known as the Judds, which had 14 No 1 hit and five Grammy wins over nearly three decades.

Naomi Judd’s husband, Larry Strickland, has mourned the death of her late wife, swaying how they have always openly both the joys of being family as well its sorrows, too while adding that one part of their story is that the matriarch was dogged by an unfair foe. Larry unveiled that Naomi Judd was diagnosed with PTSD and bipolar disorder. While the band was peaking professionally, there was a sudden halt in it after doctors diagnosed Naomi with hepatitis back in 1991. After that, Naomi stopped performing, as her mental state reportedly declined significantly. 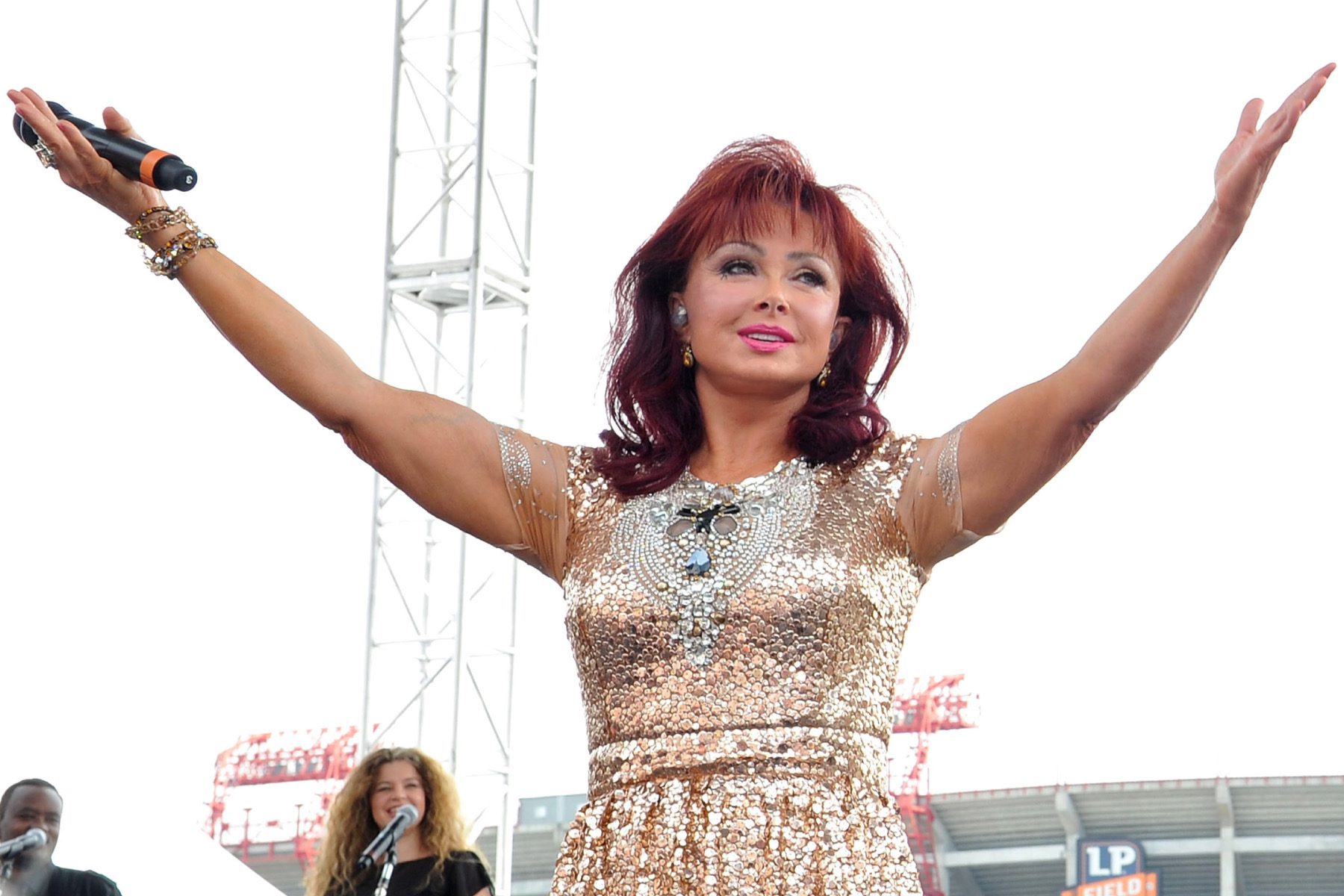 Naomi Judd earlier has been vocal about her mental health struggles as she admitted in an early interview about how she went into this deep, dark, and terrifying hole and couldn’t get out. In her autobiographical book called River of Time: My Descent Into Depression and How I Emerged with Hope, Judd revealed how she spent two years on her couch.

Also, read Naomi Judd’s Left Daughters Ashley and Wynonna Out of Her Will!