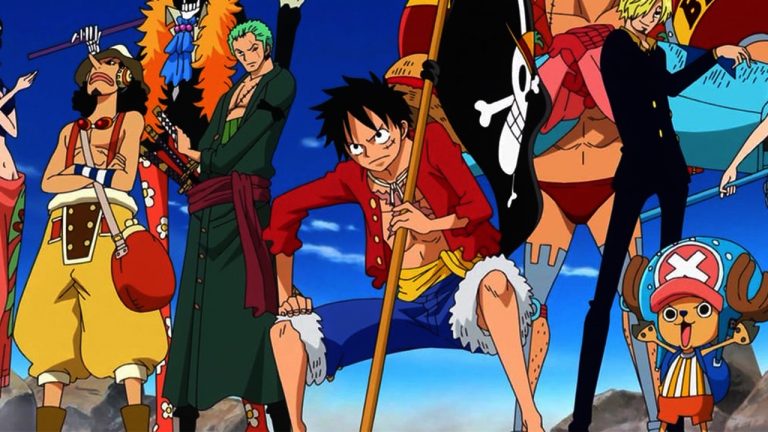 Where to Watch One Piece Online? – All Official Sites In 2020

One Piece is as popular as it ever was, As both anime and manga story head towards the climax of Wano Country Arc. Chapter 978 of the manga was released today while the anime is on a break due to the COVID-19 pandemic. One Piece manga initially started in 1997, and now, it is one of the most popular media franchises running for over two decades. These are the official sites to get One Piece.

One Piece is an Action, Adventure, Japanese Manga that follows the story of a young boy, Luffy, who sets out into the sea to become the King of the Pirates. Luffy was inspired by a pirate, Shanks, who saved his life at a very young age. Shanks had a devil fruit with him that was eaten by Luffy. It gave him the abilities of rubber. Luffy can stretch all his body parts like Rubber. But he can’t swim.

Luffy is abducted by a mountain bandit that throws him into the sea. A Sea Monster attacks the mountain bandit and Luffy. Shanks swam to rescue Luffy but loses his arm while doing so. Later, when Shanks left, he gave his Straw Hat to Luffy. Ten years later, the Straw Hat boy leaves for his journey on a small ship. He has to build a crew and lead his pirate ship to the Grand line where the treasure, One Piece awaits. 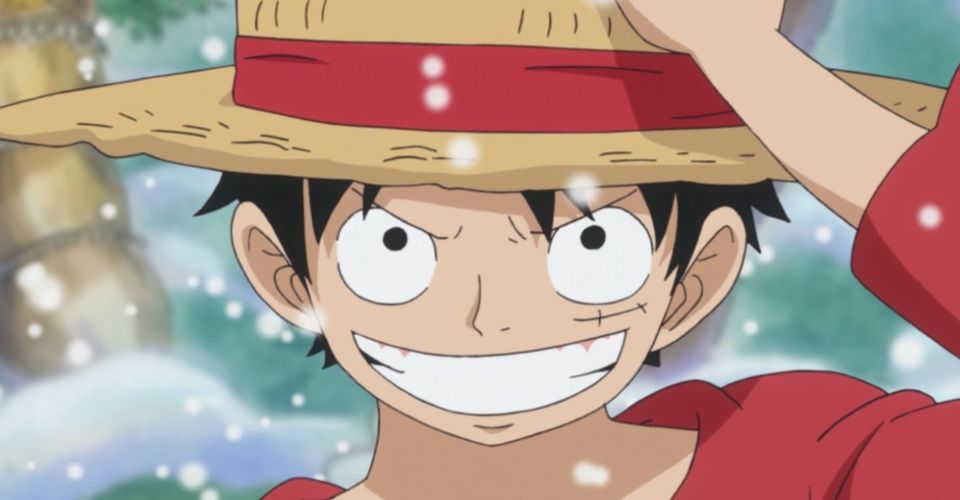 Where to Read the Manga?

You can buy any of the 93 volumes of One Piece Manga and also read the latest chapters at VIZ Offical Website. Viz Media is the distributor and publisher of Weekly Shonen Jump Magazine. One Piece Manga Chapter is published in this magazine weekly in English.

Where to Watch the Anime?

The anime is produced weekly by Toei Animation. The series premiered in 1999 on Fuji TV and has been releasing regular episodes ever since. The anime remains on the highest watchlist even today with the top 10 viewer ratings in Japan every week. The anime might be a classic, but it has caught on the theme of today and has a huge fan-base.

These are the sites where you can watch One Piece right now in 2020.

Crunchyroll started stream One Piece in 2013 for the audience in the United States, Canada, South Africa, Australia, New Zealand, and Latin America. Both Subbed and Dubbed Versions are available. It has since stayed popular, and the episodes stay up to date. It may have annoying ads in the free version but consider switching to premium content.

It is a relatively newer streaming service based in America that can be used to watch both subbed and dubbed versions of One Piece Episodes. This site is only available in some parts of the world but offers a wide variety of anime and shows.

Hulu was streaming the dubbed episodes of One Piece for its subscribers in the United States, but it has recently been discontinued. Although, It still has about 730+ episodes available to watch.

Netflix recently announced to release the first two arcs of One Piece Anime for some regions. Further episodes may also become available in time.

Read About it here; One Piece Anime Saga Is Coming Soon On Netflix! 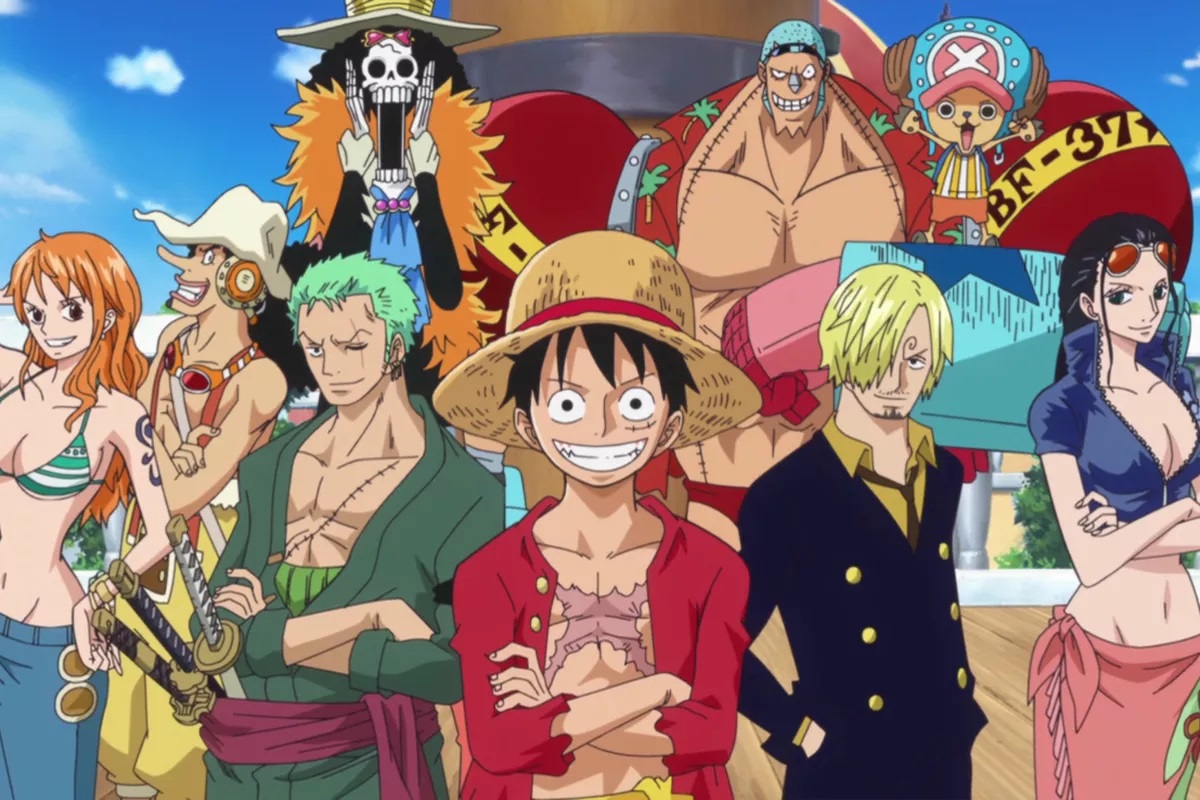 Episode 930 of One Piece Anime has been delayed without further notice due to the Global Pandemic. However, this show is one of the best shows to binge-watch. Use the official sites to watch the episodes to support the production teams. Stay tuned to our site for further updates.