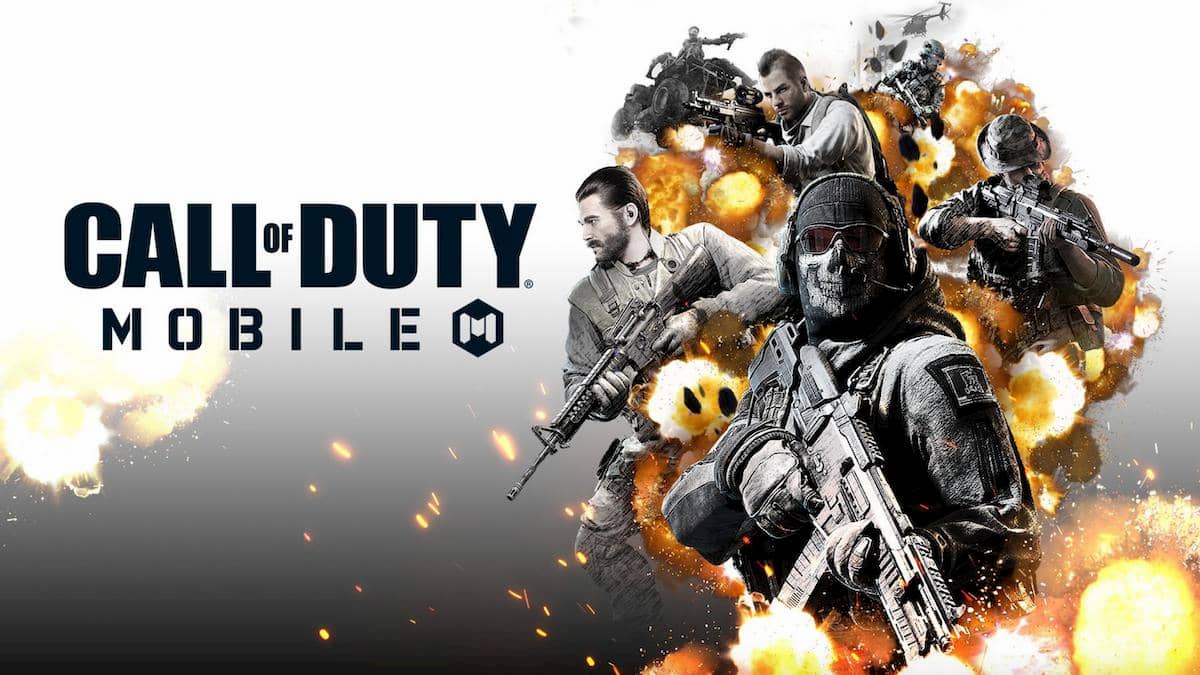 To all the gamers out there, if you don’t possess a PlayStation 4 or any next-gen consoles, then the mobile version of one of the most highly-anticipated shooter video games, Call of Duty is out for its release and you can take its immense fun right from your mobile screens. Yes, you heard (read, to be more precise) it right, the Call of Duty: Mobile is all ready to come out with its thirteenth season and fans are going crazy over this amazing piece of news. Here, we will find out about the release date of Call of Duty Mobile season 13 and what are the latest additions to it.

It is basically a shooter video game which is developed by TiMi Studios and published by Activision and Garena for both Android and iOS users. Soon after its release, it has become one of the largest mobile games that have ever launched in the history of the gaming industry with a total generated income of US$327 million with over 250 million downloads from June 2020. 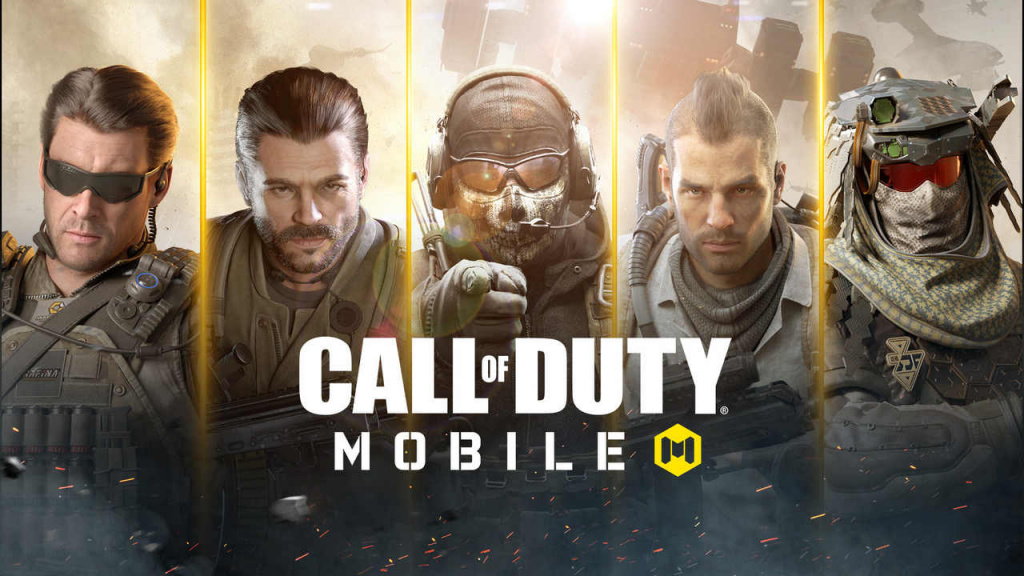 Now let’s talk about the season 13 release date of Call of Duty Mobile which fans are eager to know as it is something of their greater interest. As per the sources, the season 13 is going to be the last season of 2020 and at the same time, the first season of 2021. As far as Call of Duty season 13 release date is concerned, it is expected to premiere on December 22, 2020, at 8 pm ET/5 pm PT.

What fans can expect from the new season?

Now you all must be wondering what can be expected from season 13 of Call of Duty. Well, there have been many additions and new things which are made a part of the game. The developers of the game have mentioned publically that the changes have been made to the Battle Royale where one of them is customization on the player’s part. Players might also expect to have the save option which allows you to store pre-set HUD layouts which are an easy way to customer layouts. Also, new maps and weapons have also been added to the latest season which will enhance the overall engagement of the game.

If you are still on this page, then I know you are a true gamer. Further articles about the Game Awards 2020 and new Xbox games may also interest you. Do check them out.

New additions in the form of new maps: Well, that sounds quite a thing, doesn’t it? Yes, in season3 players will be able to have brand new maps which are named the Christmas-themed map while the other map’s revelation has not been made yet, however, from the teaser, it doesn’t resemble any of the previous maps. Therefore sources have it that it might be the exclusive CoD: Mobile. 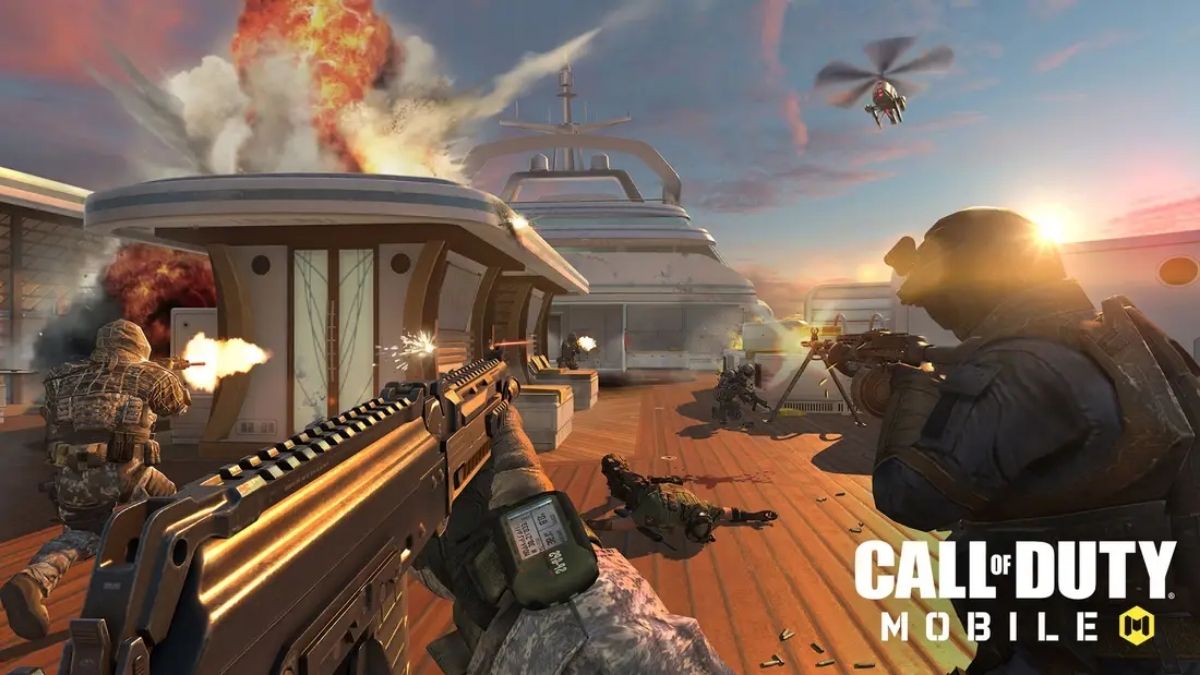 Did you just say new weapons: Here comes the most fascinating part of the Call of Duty season 13 release. Activision reported that two new weapons are being introduced to the game in the next season. However, as of now, only the silhouettes of these weapons are revealed to the audience and leave it to fans to guess which weapon is it.

From what we have gathered, the first weapon looks similar to the Peacekeeper from Black Ops 2 which is basically an automatic sub-machine gun and has a wider range than other SMGs. On the other hand, the second weapon looks more like the MP7 which has been a common gun in the Call of Duty franchise and has made its appearance in several games such as Modern Warfare and Black Ops series.

With coming to an end now, the Call of Duty season 13 release date has already been revealed earlier in this article and there’s a lot more in the upcoming season to explore and play with. Also, the day is near when you will finally be able to get your hands on the latest season of Call of Duty: Mobile.