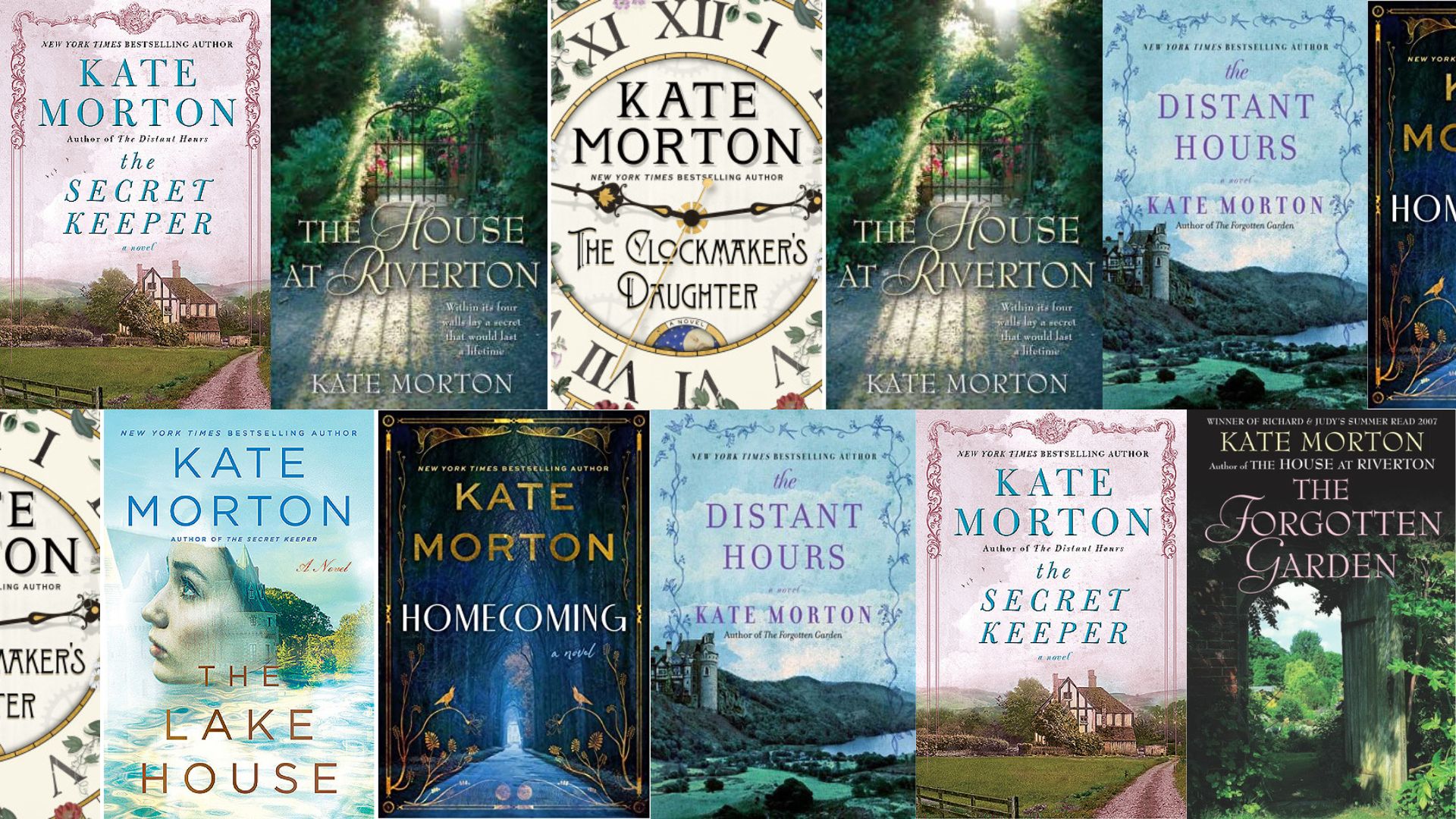 How To Read Kate Morton’s Books In Order

Kate Morton is an Australian author whose works have been published in almost thirty-two languages. The readers love her books, and it shows because she has sold more than eleven million books to date. Her books, all six of them have been New York Times, Sunday Times, and international number one bestseller.

If you haven’t heard of her books or even her, then take this as a sign to read these books now. Don’t be intimidated by the page numbers of her books because even if they are long, they are rich and engaging stories. The setting is beautiful, and it’s more like a comfort-reading book than a thrilling kind of book.

Kate writes enchanting and mysterious stories that will keep you engrossed till the last page. She has written six books that are all stand-alone. But you can follow this reading order for her books.

Also Read: How To Read Peter Robinson Books In Order? 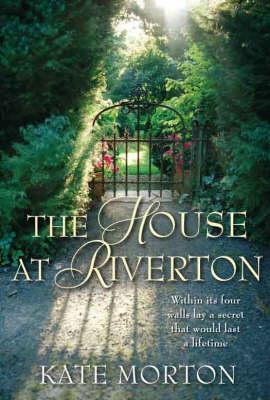 The House at Riverton

The House At Riverton

Kate’s debut novel, this book is set in England between the wars. It’s told by a woman who witnessed all of it- an aristocratic family, a house, a mysterious death, and a way of life that vanished forever until nothing was left behind. The woman, Grace, is 98 years old and living in a nursing facility. She is forced to relive her past when a young film producer contacts her. She will tell the story, filled with secrets and horrifying twists. However, some secrets will be revealed, and others will be left hidden forever. 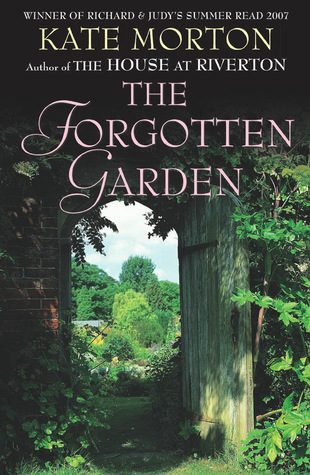 Cassandra, who is grieving the death of her grandmother, feels lost and alone. Her life was already shaken by a tragic accident, and right now, she feels like everything that was dear to her is gone. Until Nell makes an unexpected request. She believed she knew everything about herself as well as her family, but now all her beliefs will be challenged. She will follow Nell on a quest to uncover truths, but in the process, she may also discover a new life for herself. 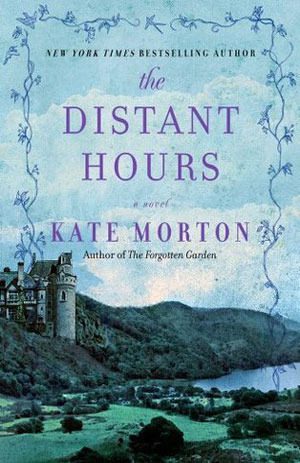 One day, Edie Burchill receives a letter in the post. Soon, she is on a journey to Milderhurst Castle. It’s a great moldering old house, and in that castle live the Blythe spinsters. It’s also the same place her mother was billeted almost five decades ago as a 13-year-old child. In the old and decaying castle, Edie finds truths that will unravel her mother’s past. But what she finds is unexpected, and the truth that has been waiting for someone to find will be a hard pill for Edie to swallow. 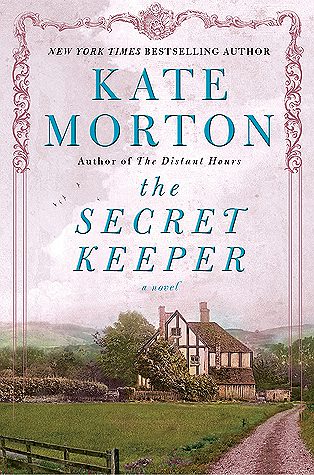 Laurel Nicolson is merely sixteen years old when during a summer party, she discovers her mother talking to a stranger. Before the afternoon bids goodbye, the teenager witnesses a shocking crime that will challenge her beliefs about her family and her perfect mother, Dorothy. Fifty years later, the whole family is gathering for Dorothy’s 90th birthday, but Laurel is still haunted by the questions of that day. She knows this is her last chance to finally learn answers to those questions. But is she really ready to uncover the truth? 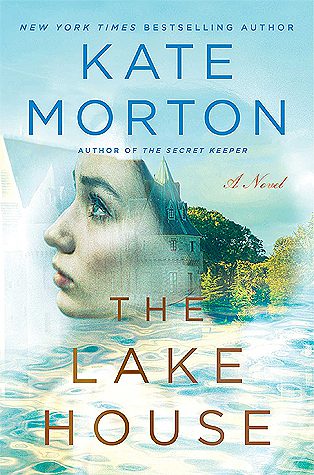 Alice Edevane was sixteen when she was preparing for a party with her family. The year was June 1933, and the occasion was their Midsummer Eve party. But something happened that forced the family to flee. Seventy years later, Detective Sadie Sparrow stumbles upon an abandoned house where she learns the story of a baby boy’s disappearance. Alice is an old lady now who writes bestselling detective novels. But, her neat life will be splattered with the paints of her past that she has been trying to erase all along. 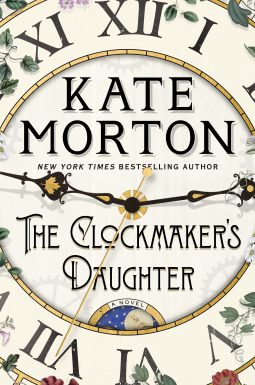 In 1862, a group of young artists decided to spend their summer in a haze of inspiration and creativity. Led by Edward Radcliffe, the passionate and talented man, they descend upon the Birchwood Manor on the banks of the Upper Thames. But, they are unaware of what the future holds for them. By the time the summer ends, one woman will have been shot, another will have disappeared, and a priceless heirloom will have gone missing. Now, Elodie Winslow, a young archivist in London, stumbles upon a few things that will unravel the mystery that has been unsolved for years. 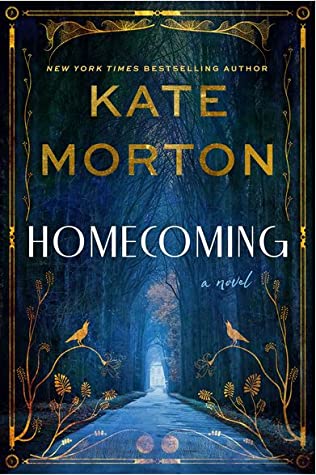