Based on Marvel Comics characters and artifacts telecasted in the Marvel Cinematic Universe, Marvel Studios: Legends is an American television documentary series produced for the streaming service Disney+ (MCU). Each Marvel Studios-produced episode highlights a specific character or things showcased in the footage from past MCU movies and Disney+ programs while highlighting their key MCU moments.

In December 2020, the series made its initial announcement. The first episode of Marvel Studios: Legends debuted on January 8, 2021, and future episodes were released just before the debut of a Disney+ series, special, or movie. It got praise for being beneficial to franchise newcomers but was criticized for serving as a clip program with no fresh material or documentary components. How Can A Marvel Studios: Legends Fan Watch?

Marvel Studios: Legends falls under the action, science fiction, fantasy, and documentary categories. This season started on January 8, 2021, and is still being telecasted. About eight minutes were the episode running time. The season premieres on Disney Plus at 3 a.m. The US. The season garnered three out of five ratings. This program focuses on particular MCU characters that viewers have grown to know and love over time, and it revisits some of those characters’ most memorable moments. 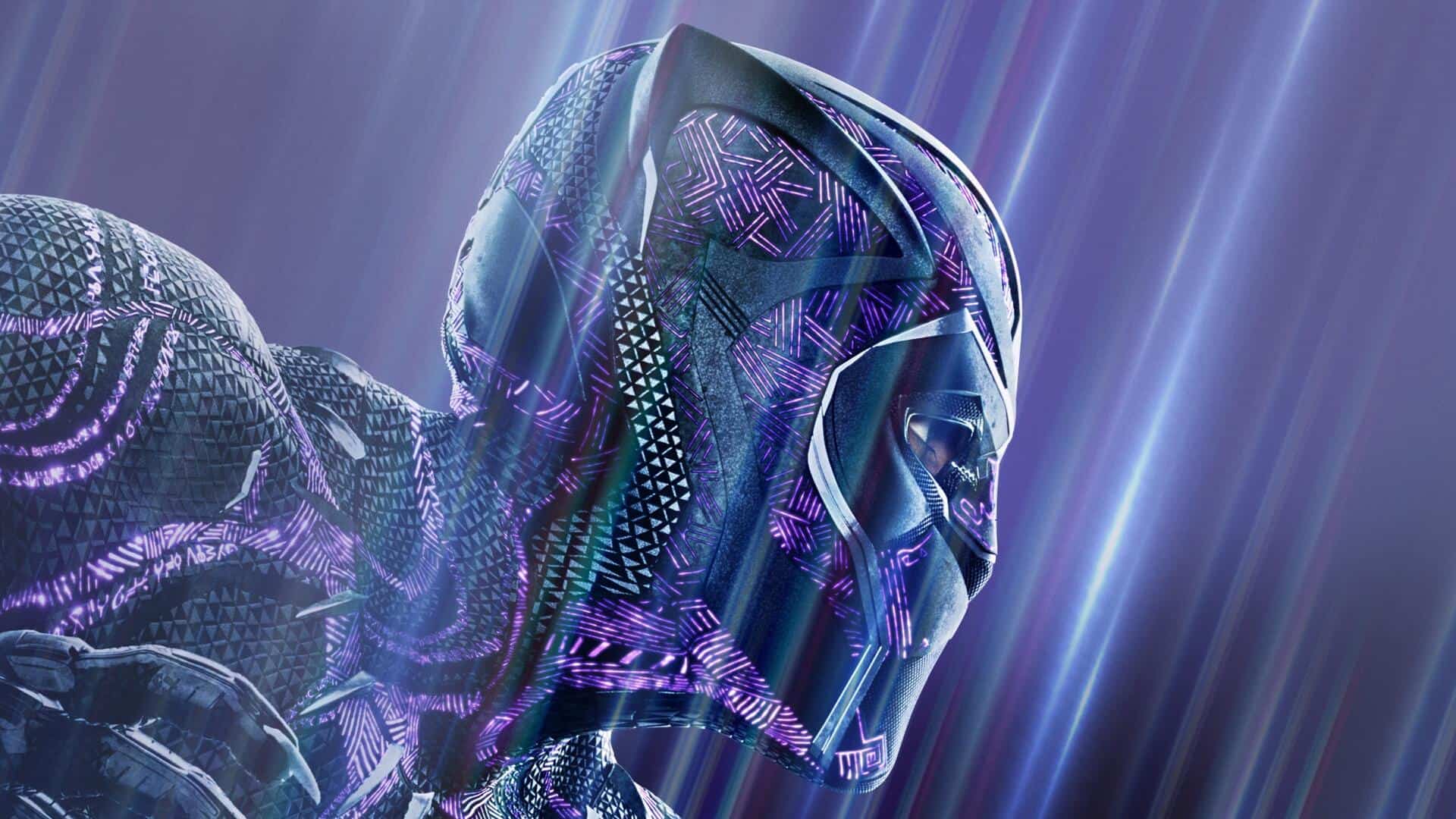 Disney Plus began offering Marvel Studios: Legends’ first two episodes on January 8, 2021. After that, more episodes got published before a character’s appearance in a Disney plus series, special, or movie.

Shortly after their November 23, 2022, premiere, the “Mantis” and “Drax” episodes; took down from Disney plus. The character’s elimination is thought to have been prompted by the inclusion of a Guardians of the Galaxy Vol. 2 deleted scene in the “Mantis” episode, in which Peter Quill’s sister got revealed; this thought to be a narrative point for the Galaxy Holiday Special.

In anticipation of their appearances in upcoming feature films and Disney+ programs as part of Phase Four of the Marvel Cinematic Universe (MCU), Marvel Studios: Legends was confirmed as a new series in December 2020. Before their roles in Wanda Vision, two episodes—one for Wanda Maximoff and one for Vision—were initially scheduled.

When the series was first announced, many analysts thought it would be a clip show, a helpful method to remind fans of a character’s past, and a simple way for casual viewers to catch up without watching hours of previous MCU content. Instead, according to Chaim Gartenberg of The Verge, the series is comparable to the one-page summaries Marvel Comics employs to update fans on ongoing stories similarly. 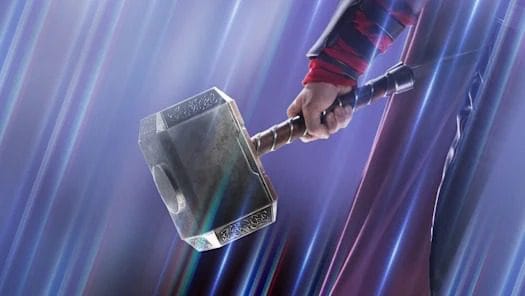 The brief episodes of the series feature excerpts from earlier MCU films that featured the highlighted character, object, or circumstance. According to Matt Goldberg of Collider, Marvel Studios: Legends did not cost Disney or Marvel Studios “anything more than some editor’s work and a piece of music” to produce, given the length and caliber of each episode. The episodes for Falcon, Winter Soldier, Zemo, and Sharon Carter were announced in advance of the publication of The Falcon and the Winter Soldier in February 2021.

Before Loki’s release, Loki and the Tesseract episode releases were announced in May 2021. The Phase Four Movie Black Widow (2021), slated to be made accessible on Disney+ with Premier Access, featured Natasha Romanoff/Black Widow. An episode was planned for the next month in anticipation of the character’s entrance. 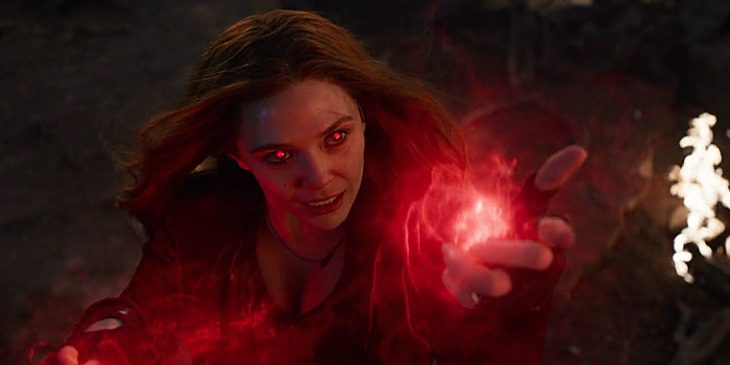 In July, the episodes for the What If? Series starring Peggy Carter, the Avengers Initiative, and the Ravagers were announced. Before the August release of Shang-Chi and the Legend of the Ten Rings, an episode for the Ten Rings conspiracy was planned. Even before the protagonist arrives in Hawkeye, an episode starring Clint Barton as Hawkeye was scheduled to premiere for the Disney Plus “Disney+ Day” commemoration in October.

Before the characters’ appearances in Doctor Strange in the Multiverse of Madness, Dr. Stephen Strange, Wong, and Wanda Maximoff / Scarlet Witch had their episodes for the season confirmed in April 2022. (2022). Before their appearances in Thor: Love and Thunder, three episodes for Thor, Jane Foster, and Valkyrie were made public at the end of June (2022).

In August 2022, a Legends episode for Bruce Banner was made public before his appearance in She-Hulk: Attorney at Law (2022). Before their appearances in Black Panther: Wakanda Forever (2022), T’Challa, Shuri, and the Dora Milaje had episodes announced in October. The following month, Mantis and Drax had episodes revealed before their outward appearance in The Guardians of the Galaxy Holiday Special (2022).