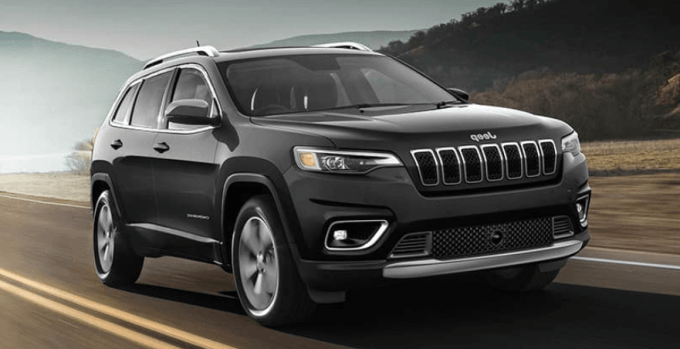 The FCA’s Jeep brand is all set to replace its luxury-SUV, Grand Cherokee, in 2021. the current generation first introduced in 2010, beautifully survived and is the oldest car in the company lineup. In 2019, Jeep managed to sell over 242,000 of WK2 generation in the U.S. alone, making it the best annual sale for the brand since 2000. But change must come to all things, even the good ones so this year company decided to launch an all-new model of this sumptuous crossover. Most likely, it would be in buyers’ hands by early 2021.

New owners will get Alfa Romeo Giorgio platform-based SUV version with longer trim than little Stelvio. Broadened wheelbase than its predecessor, the current Grand Cherokee will provide more room than ever before. It will be launched as two-row, with an expectation of a three-row option to join the company lineup to overhaul its rivals like Audi Q7 and Volvo XC90. A much bigger Wagoneer is also planned, using body-on-frame construction.

What is the release date of 2021 Jeep Grand Cherokee?

2021 Jeep Grand Cherokee will be released sometime in Fall 2020. The restyled Jeep Grand Cherokee is expected to arrive at the market around the 2020 end as a 2021 model. Production will be carried out in Detroit at Repurposed Mack Avenue Engine Complex along with nearby Jefferson Assembly Plant for additional production.

The company could unveil it’s Grand Cherokee 2021 at Detroit auto expo taking place in June or as a standalone event due to an increasing decrease in popularity of Auto shows. 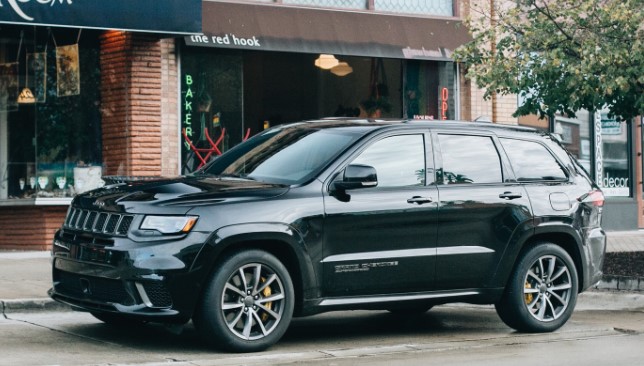 What is the price of 2021 Jeep Grand Cherokee? 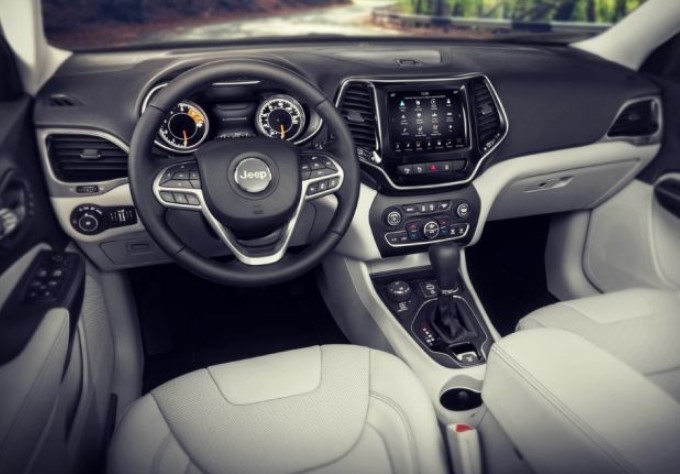 What are the specifications of 2021 Jeep Grand Cherokee?

Jeep has started testing its all-new model in and around Detroit, with the bigger wheelbase the crossover will be offered as the rear-, all-, and four-wheel-drive versions along with a Trailhawk off-road version. Cause of the term “Grand” in its name, the interior will be a step ahead than Jeep’s average model. The entry-level version will be pre-equipped with a standard seven-inch digital instrument cluster, while its upmarket trims will be fitted with a 10.5 -inch section. The primitive analog gauges will be replaced by digital screens and standard shifter by a rotary knob.

In terms of engine, we can expect a 2.0-liter turbo four-cylinder options – from Alfa too- to 3.6-litre Pentastar V-6 and supercharged HEMI V-8 5.7litre engines. A hybrid version with plug-in capabilities is also expected with the same choices as 2WD and 4WD, dual-range transfer cases with air suspension. Along with a larger 10.1-inch display screen latest integrated Uconnect infotainment system is also likely to be set-up. The addition of massaging seats and a group of upgraded switchgear will be added as comfort features to give a more premium feel. An eight-speed automatic transmission controlled by a dial is under the hood. It will house even a loner rear door and storage compartment with similar styling at the front to its younger sibling. 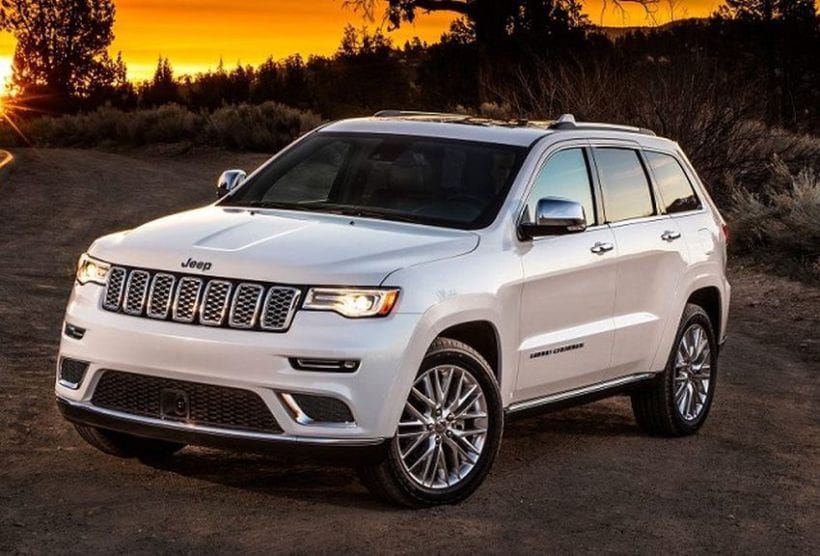 For the trunk part with all seats up in their place, the car may have around 36.3 cubic feet of space with second-row seat foldability increasing it to 68.3 cubic feet. It is also likely to include a music system with AM/FM/Compact disc with Apple CarPlay, Android os Car, ventilated front chairs. Stay tuned for the latest information on the exclusive Jeep Grand Cherokee 2021.