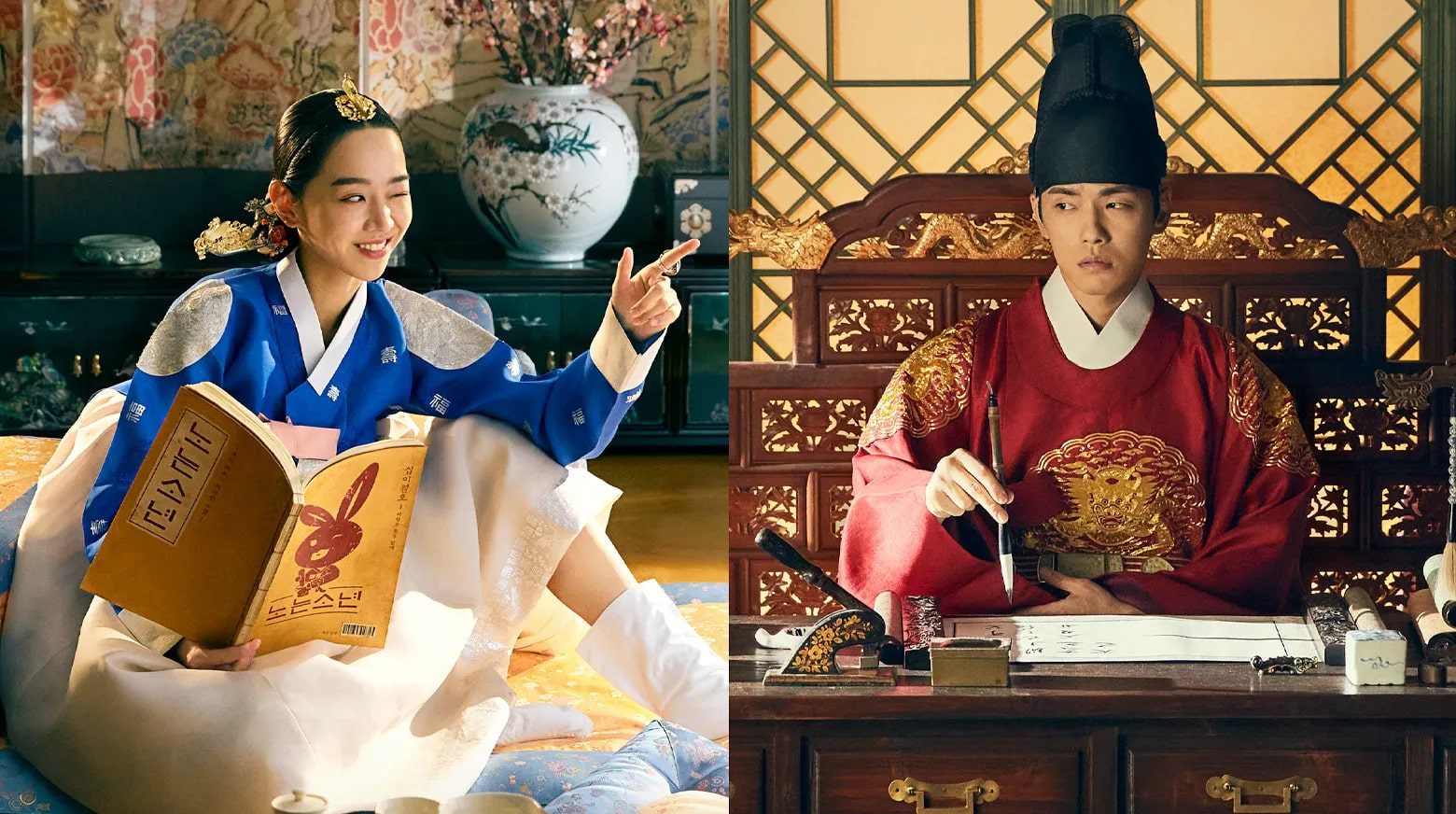 Mr.Queen is a K-drama with an incredible storyline as well as an incredible cast under its wing! The Korean drama was adapted from the novel The Promotion Record of a Crown Princess, which was written by the Chinese writer Xian Cheng. The K-series gives the historical genre a modern twist through its fun plot. Jung Bong Hwan was living the life of any other popular chef in South Korea.

His credibility kept growing, and he started cooking for the top politicians in the Blue house’s presidential residences in South Korea. However, his whole life turns upside down when he gets into a serious accident. Instead of waking up in a hospital, Jang Bong Hwan finds himself transported back in time and inside the young queen Kim So Yong’s body.

There he learned a lot about politics back in the era. Kim So Yong’s husband is king Cheol Jong, the ruler of the land. Due to King Cheol Jong’s sweet nature, Sun Won, the late King Sunjo’s Queen takes advantage of him and is basically ruling over the land. She’s using him as a puppet. However, she is not the only one who seeks power. Her brother Kim Jwa Guen has had his eyes on the throne for a very long time now.

Underneath all of this drama, another secret is being hidden. Queen Kim So Yong suspects that her husband, King Cheol Jong, is not as gentle and foolish as he seems and is harboring a secret. What we can assure you about Mr.Queen is that its cast will not fail in making you burst with laughter. Plus, the acting of the Mr.Queen cast is absolutely splendid and has people like Seol In Ah and Na In Woo in it. So, without further ado, let us get to know the Mr.Queen cast!

The first main member of the Mr.Queen cast is Shin Hae Sun! Shin Hae Sun is one of the top actresses in the South Korean industry. After being inspired by Won Bin’s performance in the K-drama Autumn’s Tale, Shin Hae Sun decided to enter the Film Art program at Sejong University. She made her acting debut in School 2013 as a student in it. Shin Hae Sun has worked in countless more famous K-dramas like My Golden Lie, Still 17, The Hymn of Death, and Angel’s Last Mission: Love. She is currently working on the new K-dramas Wax Doll and See You In My 19th Life. 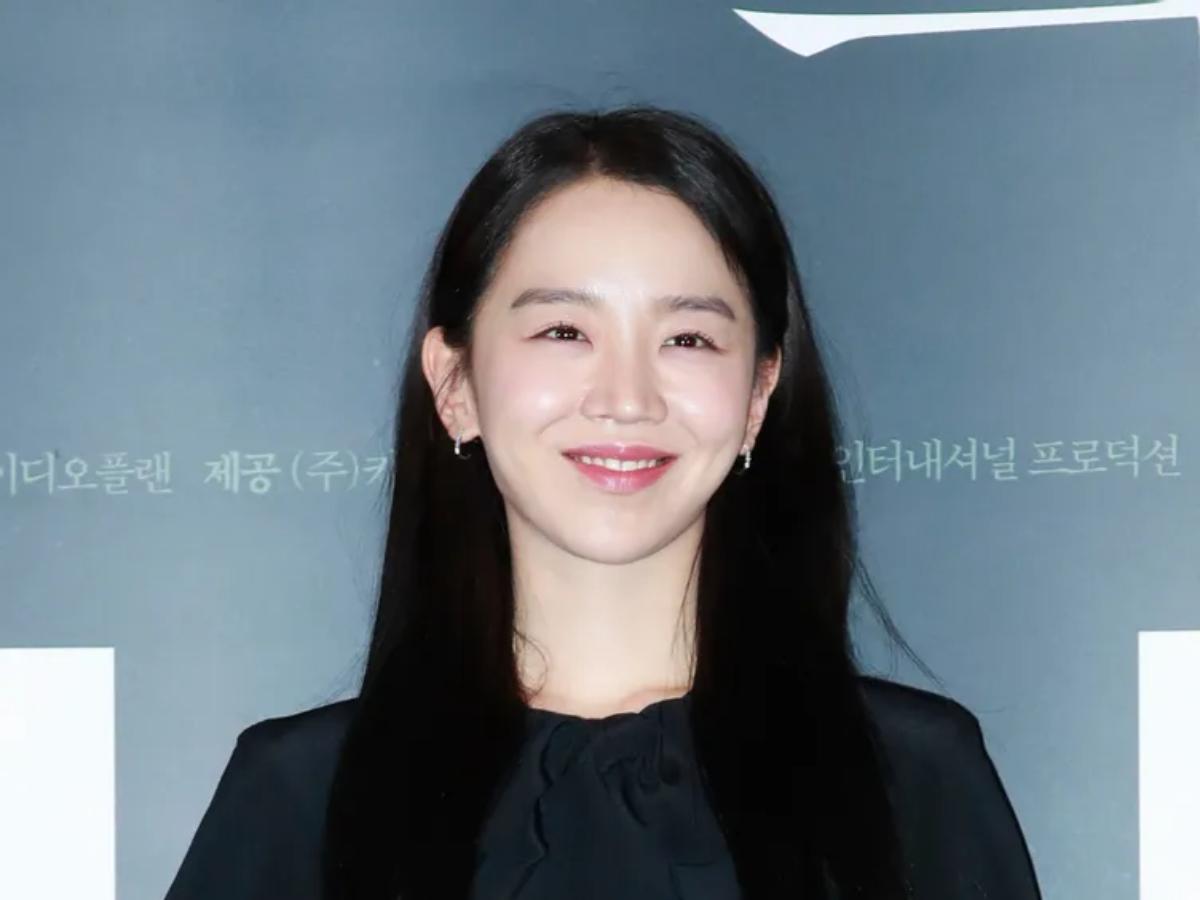 Kim Jung Hyun majored in Acting at the Korea National University of Arts and completed his mandatory military service when he was only 21 years old. He made his silver screen debut in Overman and received a lot of recognition through it. Kim Jung Hyun is popularly known for leading roles as Hyun Tae Woon in School 2017, Kang Dong Goo in Welcome To Waikiki, Cheon Soo Ho in Time, and Goo Seung Jun in Crash Landing on You. 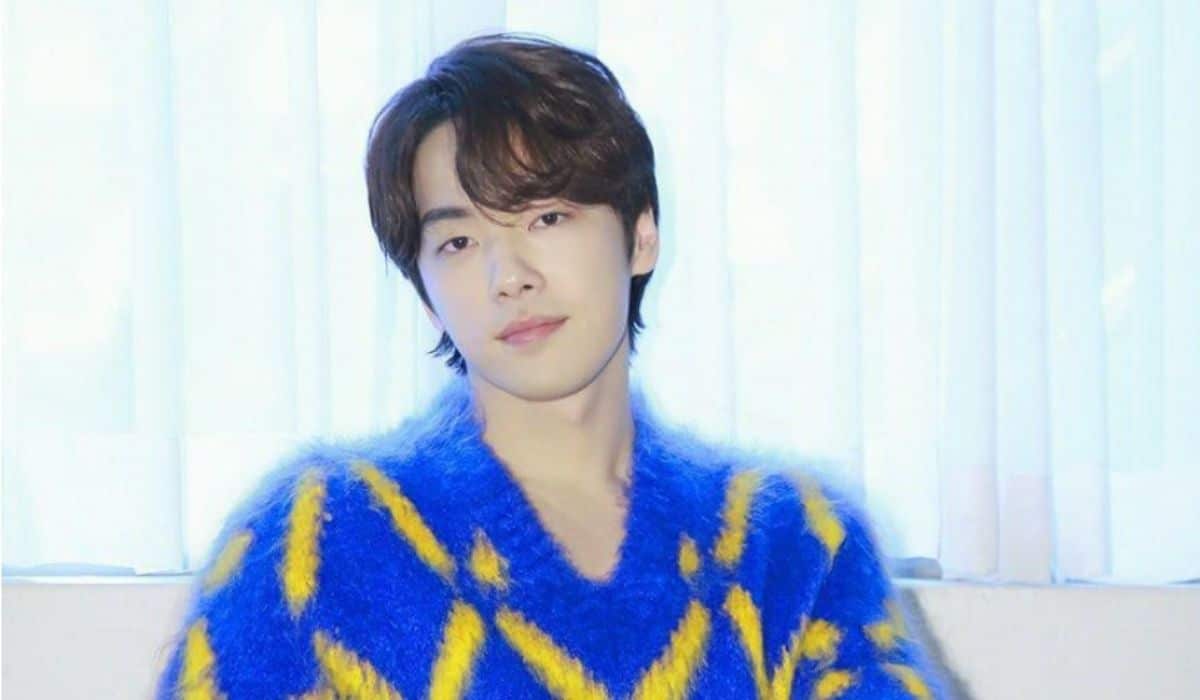 Also Read: Crash Landing On You Ending Explained: What Happened In Switzerland?