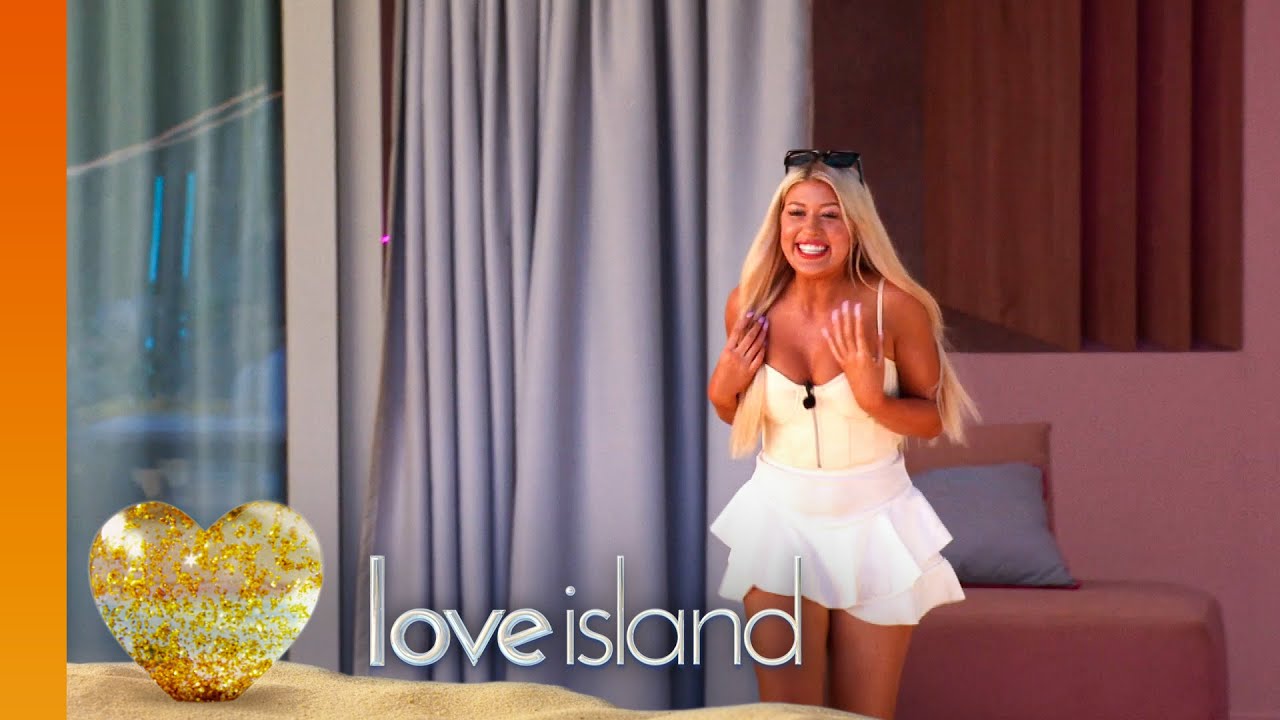 In this post, we are going to talk about Love Island season 6 episode 42 release date, streaming details, and preview. As we know, the 42nd episode is supposed to release tomorrow. Therefore we will be discussing more details about the upcoming episode. The post will contain spoilers, if you want to avoid spoilers, we will recommend you to only read release date and streaming parts. Now, let’s get started!

The show is now 41 episodes deep into the 6th season, and the 42nd episode is supposed to release this week. Love Island season 6 episode 42 is scheduled to release on 22 February 2020. The previous episode was released 21th of January 2020. Titles of the episodes are not announced yet. The average run time of each episode of the show is 45 minutes.

In the last episode, we saw family members coming to see the contestants. However, the next episode will be Unseen Bits episode, which will include unseen clips from the week. Hence, it would be interesting for all the viewers who want to get more insight to some of the events of the week. Nonetheless, these episodes are not part of the regular episodes which are aired through the week, nor they are too similar to them.

The show is broadcast on ITV channel in the UK at 9 p.m. GMT, and the new episodes are released every day. Apart from the television, favours can also stream the show online on the ITV hub, which only requires cable TV subscription details to login. Also, the American audience can watch the show, although they will have to wait for Hulu to add new episodes, which happens every Saturday.