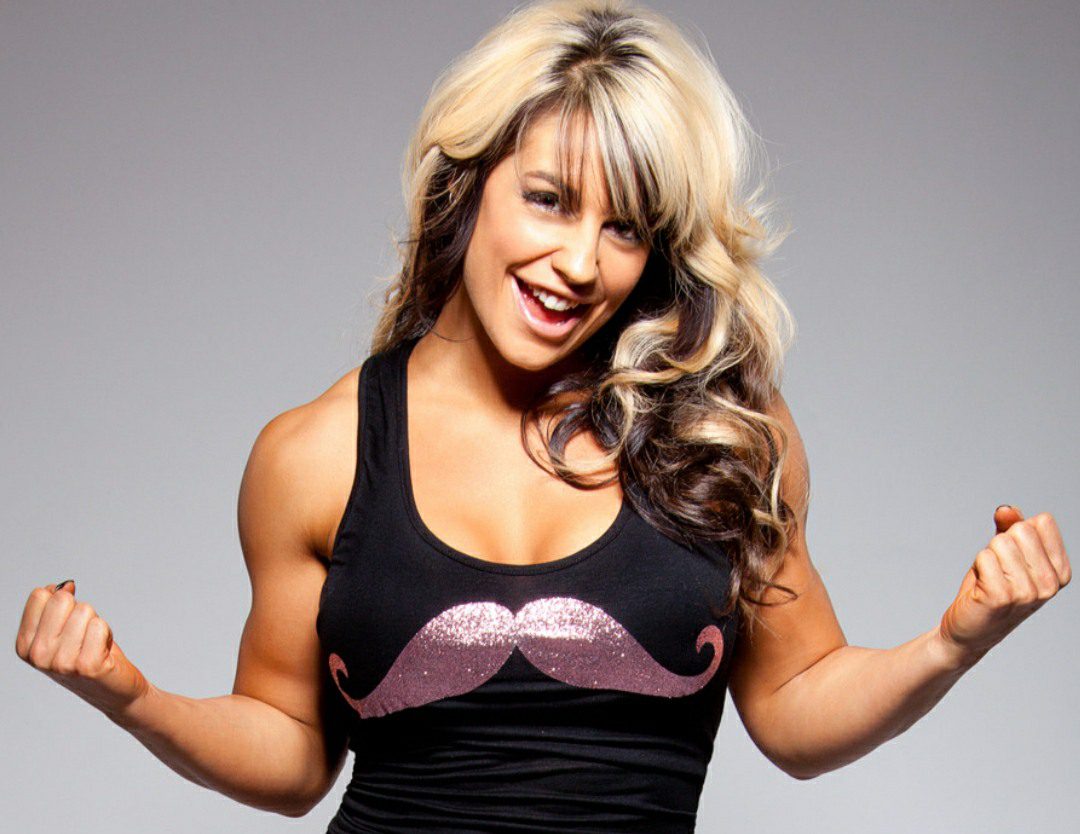 Why Did Kaitlyn Quit WWE?

Why did Kaitlyn quit WWE? With the news of her retirement from the world-famous wrestling promotion making headlines, fans are left in shock, wondering what went wrong. Starting from the basics, Kaitlyn is a bodybuilder who made prominence being the former WWE Divas Champion. At present, she has made it to the Slamforce Women’s Championship. In reality, she is known as Celeste Beryl Bonin.

It was at the beginning of 2014 when Kaitlyn quit WWE. The decision was not so easy for her. Recently, she made a guest appearance on the show, The Sessions with Renee Paquette. It was then that she was asked the reason for her retirement from WWE. Kaitlyn just spilled out the beans. What is it? Let’s find it out.

Also Read: Big E Langston Girlfriend: Who is the WWE Wrestler Dating in 2021?

Why Did Kaitlyn Quit WWE? The Reason Revealed

Regarding her departure from WWE, Kaitlyn said, “I left wrestling because I thought I was gonna get fired, I felt less and less relevant, I had so much shame. I gained all this weight, and my body was giving me every signal that I was just not OK, emotionally, mentally, I just had so much hatred for myself.” She was mentally drained and frustrated and admits to hating the way she left. Moreover, she shared the day was ‘painful.’ 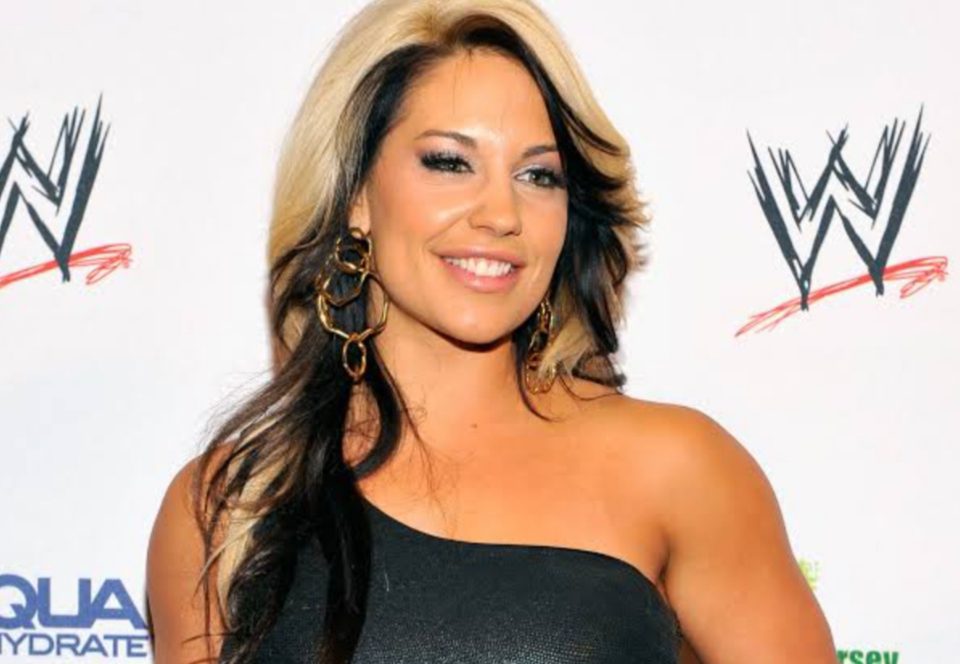 Initially, Kaitlyn stated the reason behind leaving WWE was to start her clothing business. Also, she was about to tie the knot with her husband (now, ex), PJ Braun. They are also reported to have opened up a smoothie bar, Busy Body Fitness Center in Florida. However, their marriage came to an end with a mutual divorce in 2017.

After several years, more precisely in 2018, Kaitlyn made a comeback in the wrestling profession, being one of the members of the Mae Young Classic Tournaments. She also made an appearance in the RAW Reunion. Hoping to see more from Kaitlyn in professional wrestling in the future. You may give Kaitlyn a following on her Instagram account for more updates. Best Wishes!