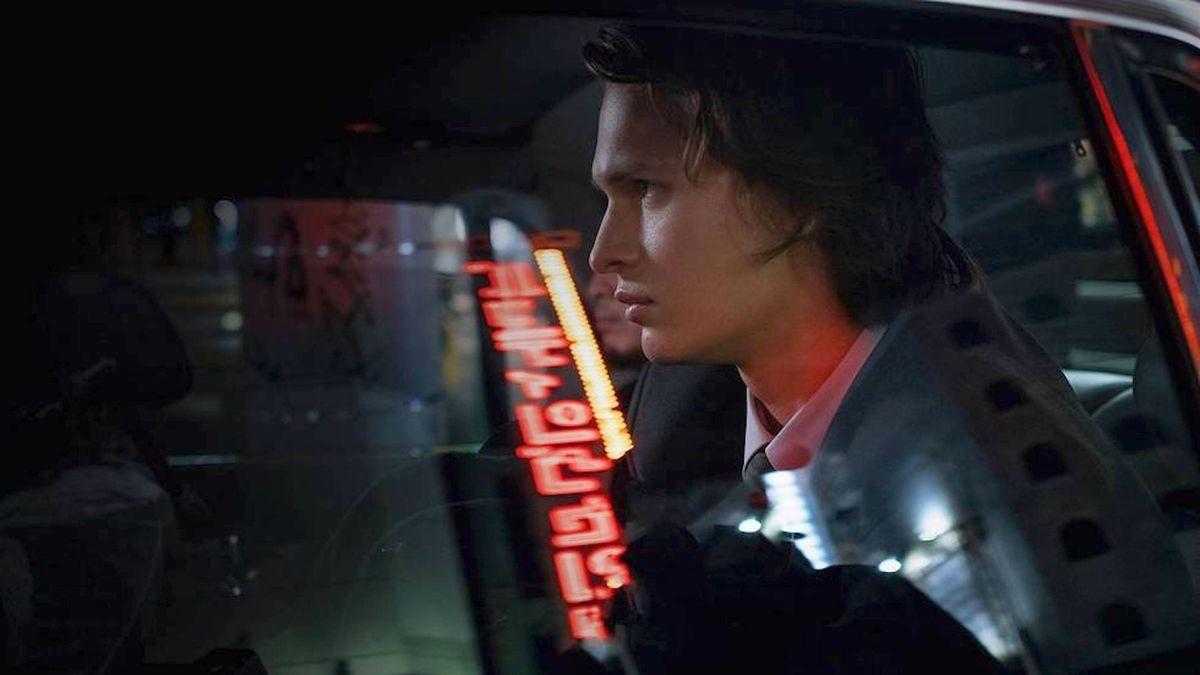 Tokyo Vice Season 2 release date is what fans are wondering about; well, we are here to discuss it all. The series combines elements of the crime as well as drama and beautifully presents it as a show with an immense plotline. The plot is inspired by a book of the same name, which was written by Jake Adelstein. It was published back in 2009. J.T. Rogers has directed the whole project for HBO Max. The first season was released on the platform back in April of 2022. The lead roles are shared by actor Ansel Elgort as well as Ken Watanabe. There are various rumors about a new season, and we are here to address them all.

The plot focuses on the character named Jake Adelstein. He works as a professional American journalist. The timeline of the film is set in 1999. Well, as for Jake, he goes to live in Tokyo. Although, in order to become a journalist and work for a local newspaper, Jake is required to clear a written exam in Japanese. The stakes are high as the hard work which will be needed to pass the exam.

We are talking about a major Japanese newspaper house that will give them a chance to Jake to have a fresh start he so desperately wants. Despite all the hardships, Jake clears out the written test and starts working at the company. He becomes their first foreign-born journalist to work at the company. His work involves working with the veteran detectives in the vice squad. This gives him an opportunity to reveal the secrets of the dangerous crime unit originating in Japan called the Yakuza.

Tokyo Vice season 2 does not have a release date right now. Although, there is another exciting news to discuss with the fans. The authorities have renewed the series for a second season. This announcement came back in June of 2022. It felt kind of obvious given the cliffhanger we were left with during the ending of the series. 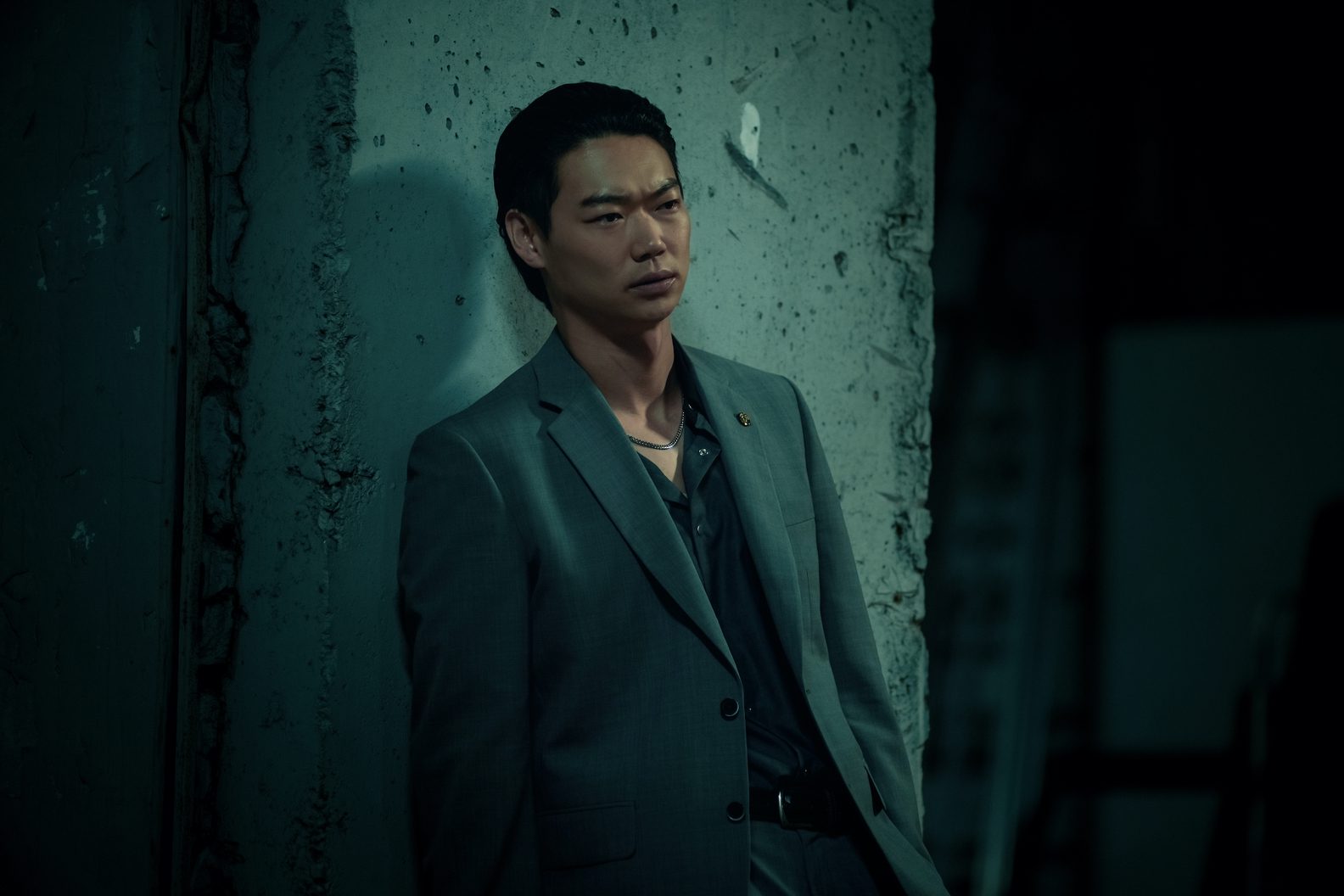 A still from Tokyo Vice

Also, there is no update about the release, although we can predict one. The first season was released in April, and thus, the second can be expected around the same time next year. If the filming and production happen faster than we think, the new season might even release later in 2022, but it is highly unlikely. Tokyo Vice season 2 release date might be around March to June of 2023.

Where to Watch Tokyo Vice Season 2:

The only way possible to watch the next season of Tokyo Vice is through HBO Max. It is an original series for the platform, and thus, no other streaming service will be allowed to stream it. The first season dropped in various installments for the first season, and we can expect the same for the next batch as well.

HBO Max allows the subscribers to watch all its content starting with a basic plan of 9.99 dollars a month. This version is supported by advertisements in the middle of your content. If you do not wish to be interrupted, an upgrade is available for the ad-free version. It is staked at 14.99 dollars a month. The content includes all of HBO’s shows and Max originals, along with other licensed content.

The cast list sees actor Ansel Elgort reprising the role of Jake Adelstein. He is the American journalist we have just discussed. With his extended stay in Tokyo, Jake starts to put together the dangerous pieces of the underworld and their crime in the city. As it turns out, no one is actually what they pretend to be in this series, and thus, Jake has to look out for his own safety.

Ken Watanabi enacts the character of Hiroto Katagiri. He is the detective with which Jake is assigned. He tries to extract information regarding the organized crime division of Tokyo. He acts as a mentor to Jake and guides him through all the dangers himself. As for Hiroto, he is skinny dipping in organized crime and its involvements and, thus, ultimately has to draw a fine line between the law and his work.