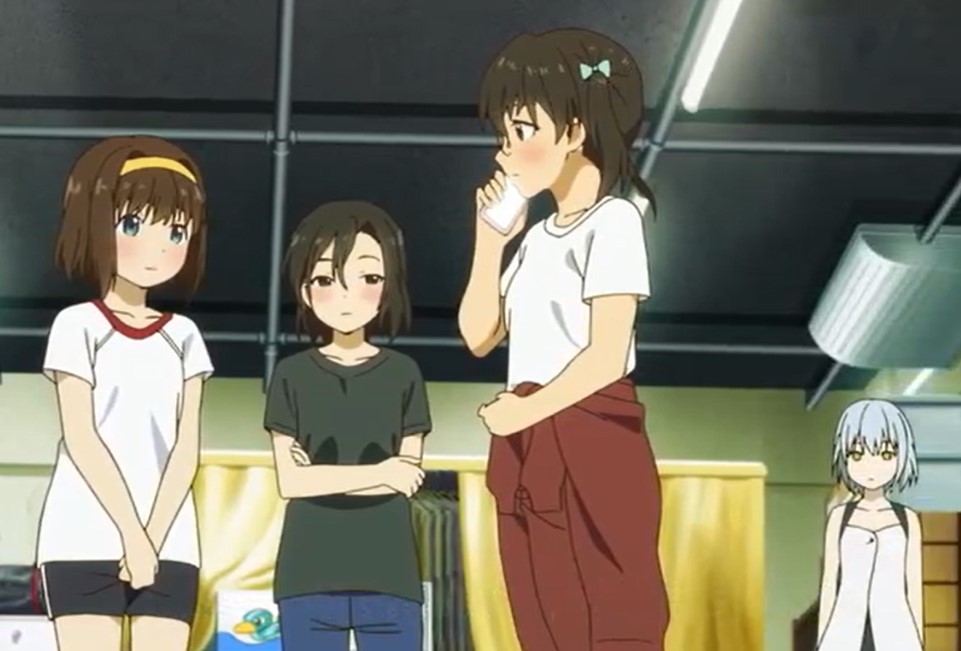 Airi recalls when she became a model where she has to get naked in front of everyone, and her fan did not like it. She looked at those magazines and hated herself; then she throws them away. In the morning, the club waited for her and tried to call her. Kaoru asks for Airi, and Seria sad she has not arrived yet and is not picking up their calls. Kaori suggests that Seria can stand in Airi’s place.

When Seria wanted to refuse, Kaori said that it is a test that Airi gives her. That is her opportunity to grow as an actor. Seria agrees, and they both started with the rehearsal. They realize that Seria can not keep up with Airi’s acting skills. Kaoru comments that there is no problem. Since Airi took half a year to create this character. Seria is worried that she cannot do it the way Airi does it. Later, Seria met with Higuchi and told her what was troubling her.

Gekidol Episode 4 will be released on Tuesday, 26 January 2021, at 9:00 JST. This is available for streaming on the following streaming platforms AnimeLab and Funimation. Those who would like to visit its official website for more updates can try it here www.gekidol.com. Let us see if Airi will show up below. 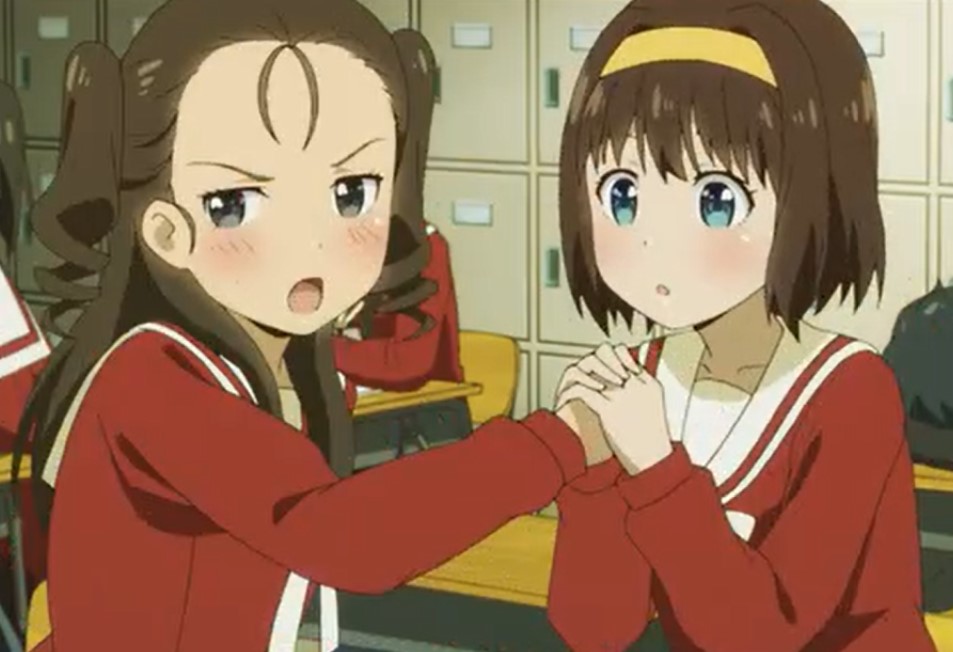 Higuchi teases Seria that acting is not her thing, and she notices that Seria is down. She boosts Seria’s confidence by saying that she has to prove her wrong. Seria’s mood lightens up, and she asks Higuchi to join her. Higuchi replies that she is a busy girl, but she decided that she would come with her. At the World Radio Hall, Akihabara Kaori is surprised by the fans that came to buy tickets. Kazuharu praises Mayori for gathering many fans today, and Fujita comments that Mayori is born into customer service.

Two fans approach Kaori asking why there was not a play in the middle of the song today.? Kaori realizes that it was because Airi was not here, but Seria is. The fans said they were looking forward to it, and they have never seen a production like that. Seria faces difficulty when questioned about Airi’s whereabouts. Meanwhile, Airi is at home regretting her past actions and the contract that she signed with the modeling company.

Seria is progressing with her actions, and Kaori is impressed by her acting skills. Kazuharu looked at Seria and left, asking her who she is, and it surprises Seria. Izumi came and said that Kazuharu is telling Seria to be her self, not someone else. Seria realizes that she does not have to try to be like Airi. Seria asks Kaoru if Airi will come tomorrow, and Kaori did not know what to say. Hinata comments that maybe Airi hates being an idol. 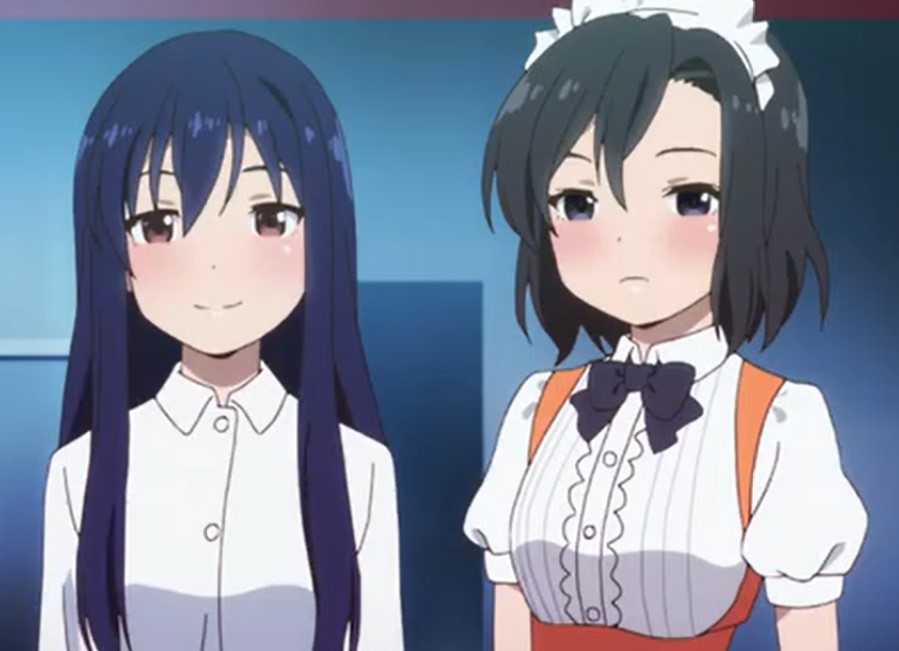 Later, Seria met with Doll, and they talk about Airi. Seria confesses that she cannot feel Airi’s boots no matter how hard she tries, and she can not do it without Airi. Meanwhile, Ari remembers that she used to be surrounded by sparkling things when she was growing up. She started naked modeling when she was young, and she was not that mature. The high up used to give her wrong ideas about fame and money. Airi got possed with those things, but good society did not like her life.

Everywhere she goes, people distant them from her, and she started getting sick of it. Until one day, she started watching the life of Izumi in Alice in Theatre. That changed her life, and she started to like acting. She calls her boss that she is quitting her naked modeling and the boss tried to convince her. Izumi asks Airi to join her, and out of excitement, she agrees. Back to the present, Seria finds Airi sitting on the bench thinking about her past. Seria convince Airi to come back after heartfelt conservation.

Ari decided to forget about her past and move forward with others. Airi promises that she will never let her friends down. The next day she went to the theater and apologized for letting her friends down. They welcome her and continue with their rehearsal. Hinata comments that everyone made mistakes. Airi realizes that she has to apologize to Kaori. She went to her and apologized, and Kaoru said she has to pay by giving a great performance on tonight’s show.

For more updates for the upcoming episode, they will be available next week as soon as the new episode is released. This week that’s what Gekidol Episode 4 has to offer for us. See you next Tuesday with a new episode and updates. Take a look here: Gekidol Episode 3.