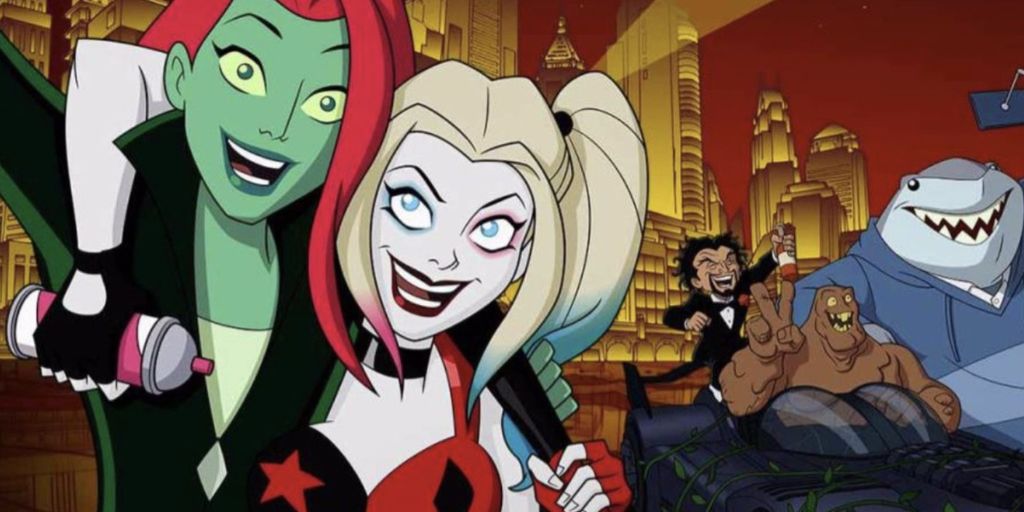 Here is Harley Quinn Season 3 Episode 8 recap. Based on the identically named DC Comics superhero created by Paul Dini and Bruce Timm, Harley Quinn is an American adult animated dark comedy television series. After breaking up with her boyfriend, the Joker, Harley Quinn and Poison Ivy embark on a series of mishaps that are written and executive produced by Justin Halpern, Patrick Schumacker, and Dean Lorey. On November 29, 2019, the series made its DC Universe debut to rave reviews from critics who praised its animation, humor, dark tone, voice acting, and characterization of the titular protagonist.

The second season of the series debuted on April 3, 2020. Following the restructure of DC Universe, the series was formally renewed for a third season on September 18, 2020, along with the news that it would relocate to HBO Max. On July 28, 2022, the third season officially started. The show got picked up for a fourth season in August 2022. Before the release of the fourth season, we bring to you recap of Harley Quinn Season 3 Episode 8. 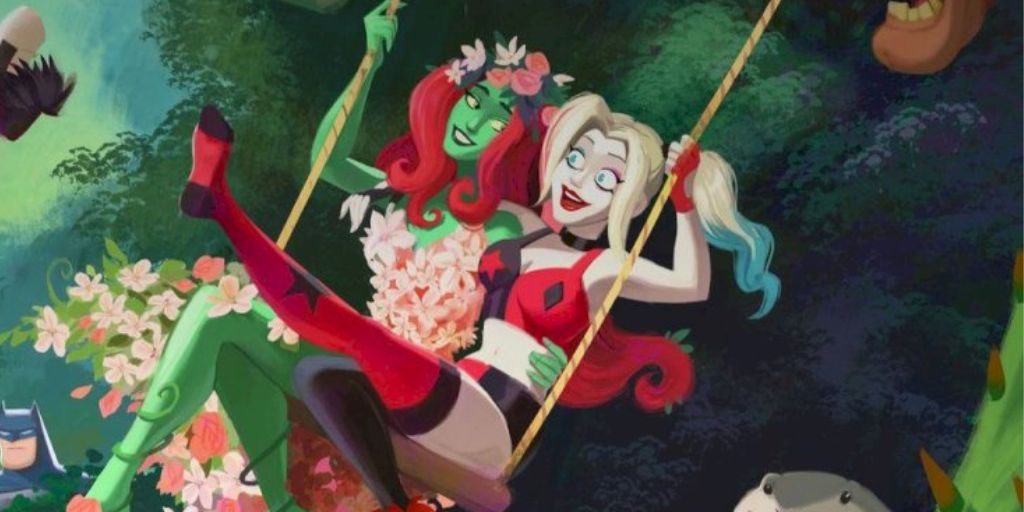 Harley Quinn Season 3 Episode 8 will premiere on HBO Max on Thursday, September 1st, at approximately 3 a.m. (ET). Subtitles should be available from the start. Episode 8 is titled “Batman Begins Forever” and will last approximately 30 minutes.

As of the writing of this episode, Batman’s reason for capturing him is unknown. However, it can be assumed that he is experimenting on Frank in order to find new ways to eliminate Poison Ivy. There’s no doubt that episode 8, “Batman Begins Forever,” will focus heavily on Bruce Wayne and Batman’s personal lives. 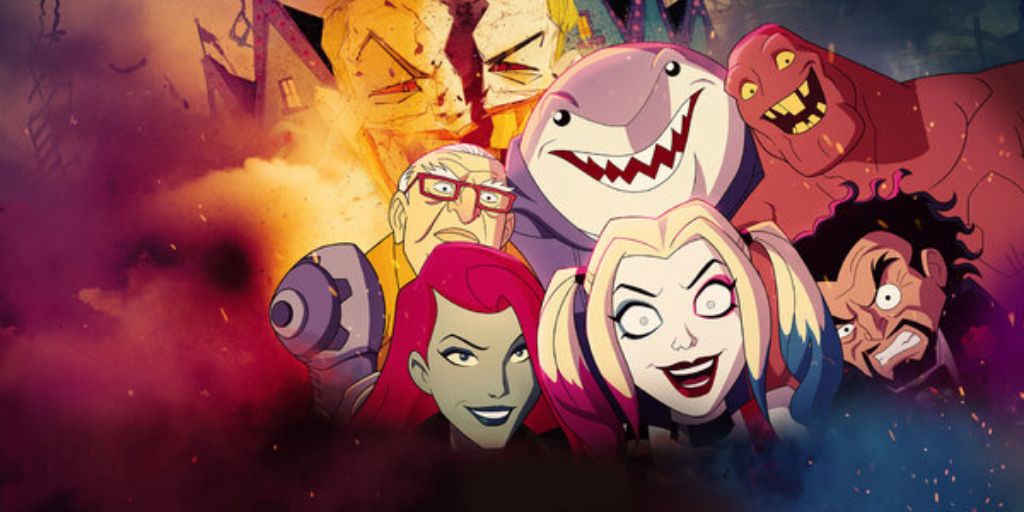 In the last two seasons, Bruce Wayne has been through a lot. He was in a coma, couldn’t be Batman when Gotham City needed him, and Catwoman dumped him. While this is all bad, it is not the end of his downward spiral. In the Harley Quinn universe, Batman is not the Dark Knight that fans are familiar with. He’s more mentally frail. It’s not surprising that he keeps losing. It will be the same in “Batman Begins Forever.” Is Poison Ivy capable of killing Batman? He abducted and most likely tortured her best friend. Why shouldn’t she get her retaliation? This was Harley Quinn Season 3 Episode 8 recap.

How To Watch Harley Quinn Season 3?

When Harley Quinn Season 3 Episode 8 becomes available on HBO Max, it can be easily streamed. To begin watching, the platform requires a basic 9.99 dollar monthly subscription plan. This plan, however, contains advertisements. You can always upgrade to watch without ads for just $14.99 per month. Demand services perform admirably for new episodes. You can rent or buy them from services like Amazon Prime Video or Apple iTunes.

Here comes the Batgirl, who tries to protect Bruce while also offering a helping hand to Harley. After they argue, they have a little fight, and the outcome does not favor anyone because the Mad Hatter captures them. He wishes to execute the two women, particularly Batgirl, because she attempted to control the citizens of Gotham City through mind control. Harley is a wise woman, and Mad Hatter has no plans to murder her. She negotiates her way out of captivity and escapes. 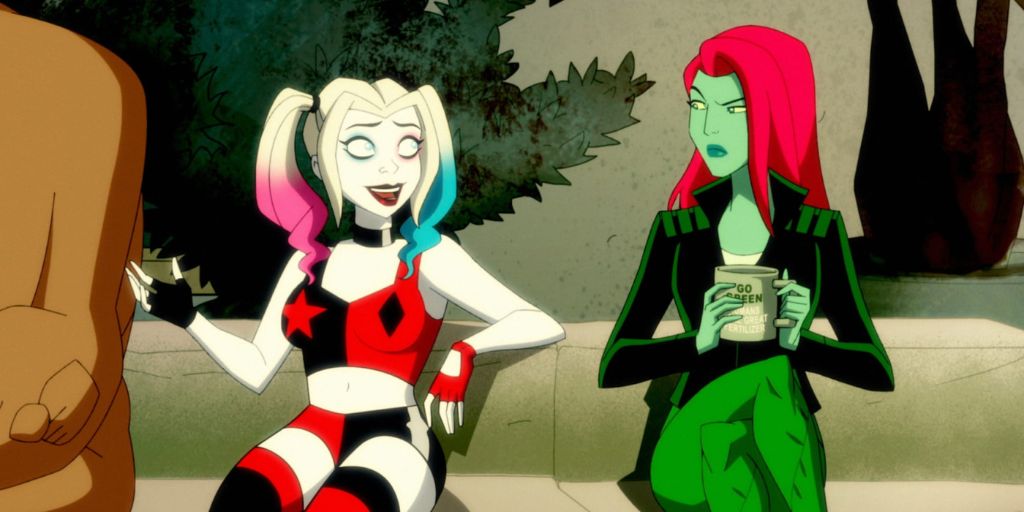 Although a sense of guilt lingers in the pit of her stomach, she returns to free Batgirl as well. She kills Mad Hatter while fighting him. When King Shark returns home to attend her father’s funeral, the episode begins to take shape. It turns out that his brother, who has now been given the entire Shark Kingdom, intends to sell the place to Ocean Master. He is aware that their father would never have allowed this to happen because Ocean Master is their opponent.

When he tries to reconcile with his brother and persuade him to change his mind for the sake of his father, King Dhark fails, and the two end up in a bloody fight. King Shark eventually kills his brother, despite his wishes. By the end of the episode, we see that Harley Quinn has finally apprehended Bruce and brought him back to Catwoman’s apartment. Ivy is also recuperating at her residence. In the process, she had discovered some new plant-based abilities. 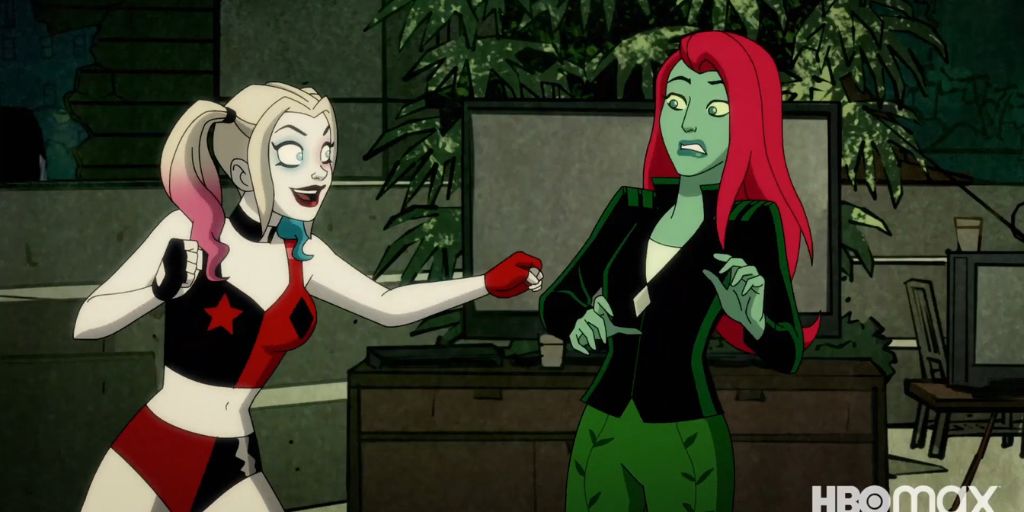