What is Avengers: Kang Dynasty? The Kang Dynasty is part of Phase five of the Marvel Cinematic Universe. Kang will not appear for the first time in the MCU, but it will be the first time Kang becomes a major threat to the Avengers. Kang Dynasty has a very destructive storyline in Marvel Comics. The Kang Dynasty featured mass destruction and a story of conquered earth. However, MCU has announced their Phase 5 and 6 timelines in the San Diego Con Comic Fest 2022.

So, within three or four years, Avengers: Kang Dynasty will be released in the movie version, and fans can’t keep themselves calm. This article will give you every detail of the Avengers: Kang Dynasty. With the release of MCU Phase 5 and 6 timelines, the major highlight is the entry of the new and more threatening villain Kang: The Conqueror. Jonathan Major will be starring as Kang.

Fans have already seen Kang in the 2021 Loki movie. Kang is a time-traveling villain who claims that he has seen the future of the earth and claims to save the earth by conquering it as per the Marvel Comic storyline. He has a strategic knowledge to manipulate and interfere with the timelines. Kang will give tough competition to Thanos and prove a more dangerous threat to the world and Avengers. In the coming years, fans will see MCU finding it hard to stand against Kang. Kang is considered one of MCU’s most powerful and manipulative villains. Avengers: Kang Dynasty will have Kang appearing in different movies of MCU and a final face-off in the “Avengers: Kang Dynasty” movie. Kang has already made his first appearance in the Loki series. One whole episode was dedicated to the staging of the threat by Kang to MCU. Next, Kang will appear in the Ant-man and the Wasp: Quantumania sequel movies of the Ant-man series as the main villain. The reason for Kang being the main villain can be guessed as Quantumania is based on time travel and the quantum realm. Kang is the master of time travel craft, and that’s how he makes his entry as a villain in the MCU.

When Will The Avengers: Kang Dynasty Be Released?

At San Diego Con Comic 2022, Marvel Studios released their movies for the Phase 5 crossover. Avengers: Kang Dynasty will be a Phase 5 movie crossover followed by Avengers: Secret Wars. Some of the major differences between the storyline of Marvel Comics and MCU movies are going to be Steve Rogers and Iron man as these two defeated Kang and his son Marcus. However, Steve Rogers is changed, and the Iron Man character is no more alive in the Marvel Cinematic Universe. It will also be great to see what role Marcus, son of Kang, plays in threatening the Avengers. 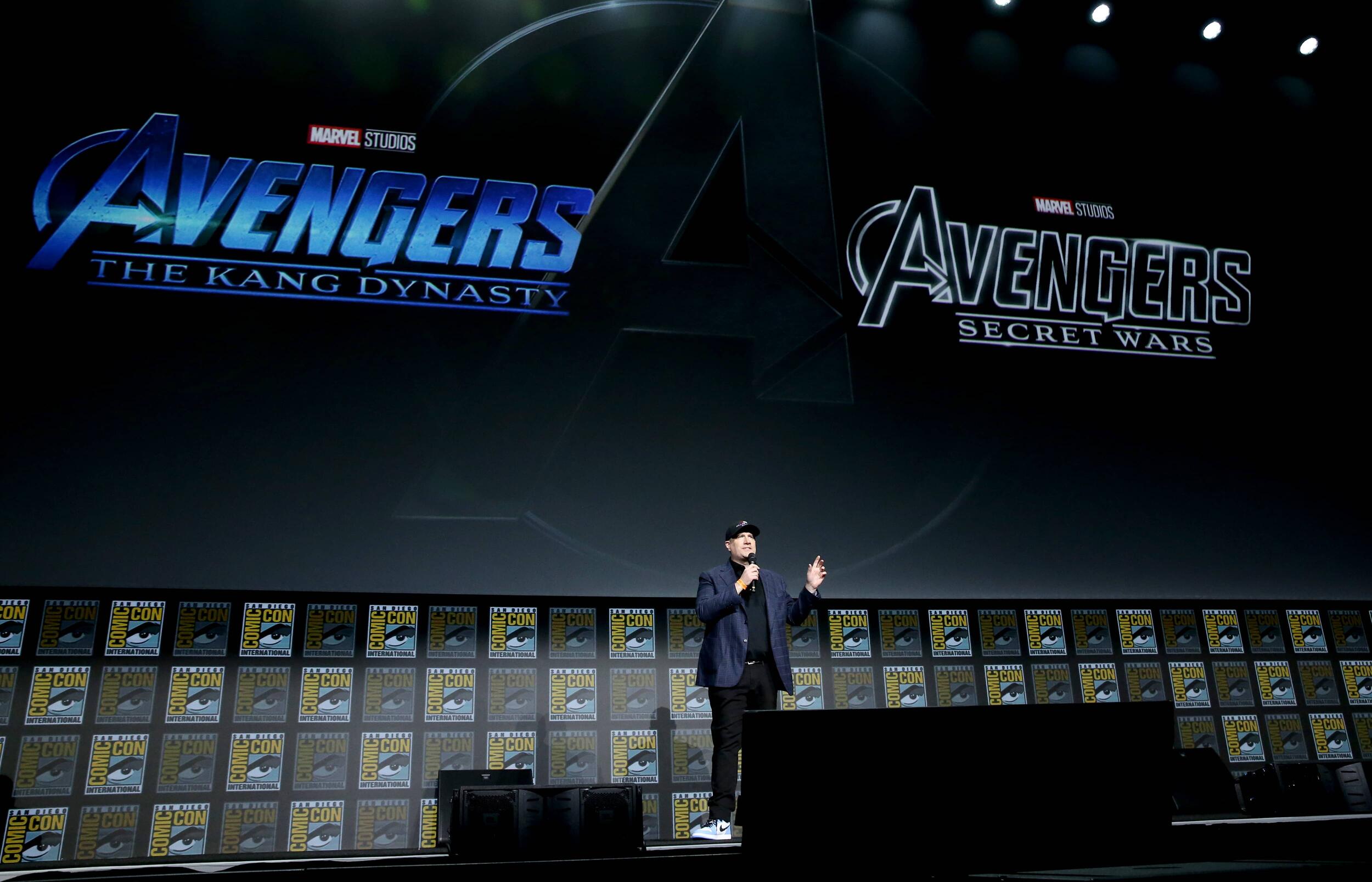 Marvel Studios unveiled the release date of Avengers: Kang Dynasty at the SDCC 2022

This is the all information we have about Avengers: Kang Dynasty for now. I hope you liked the article and for more updates on Marvel Phase 5 & 6 crossovers. Stay connected with OtakuKart.

Also Read: Avengers 5: The Kang Dynasty Release Date & Everything We Know So Far