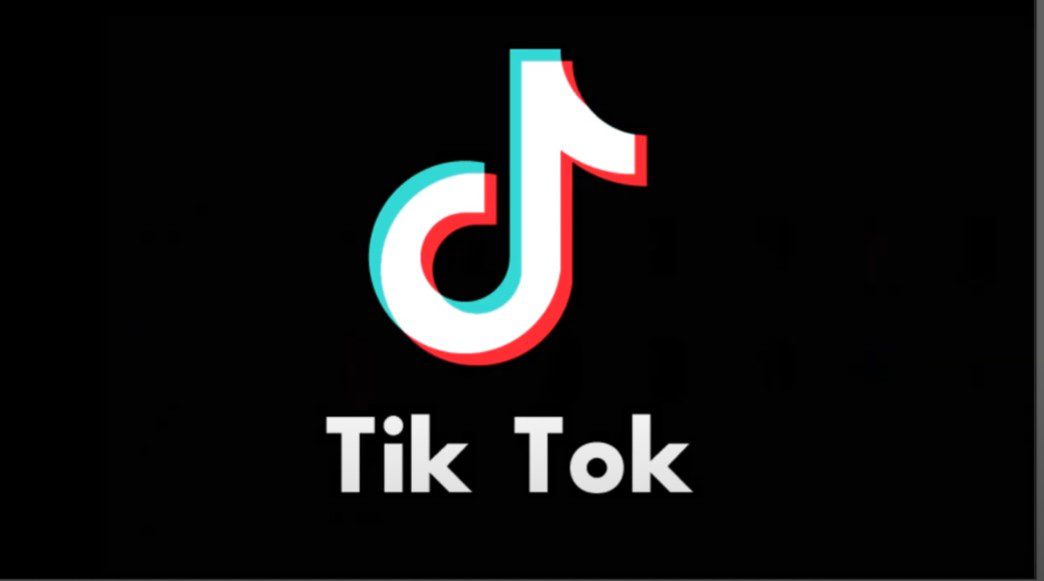 Is TikTok Banned in The US?

Is TikTok banned in the US? TikTok, the popular social media video-sharing app owned by Chinese company ByteDance is once again under the crosshairs of American federal regulators after a top-level member for the US Federal Communications Commission —the agency in charge of everything related to telecoms in the States— wants the app in the chopping board. However, the Commission doesn’t have a direct regulation provision over the app stores.

In the eyes of this FCC employee, TikTok became a sophisticated mass-surveillance tool employed by the Chinese government to harvest vast amounts of personal data. Since the Trump administration, TikTok has been under pressure by regulators in the United States over concerns about whether or not the company shares the data of its users with the Chinese Communist Party. Under Chinese law, Chicoms must share their data with the government to operate in that territory. 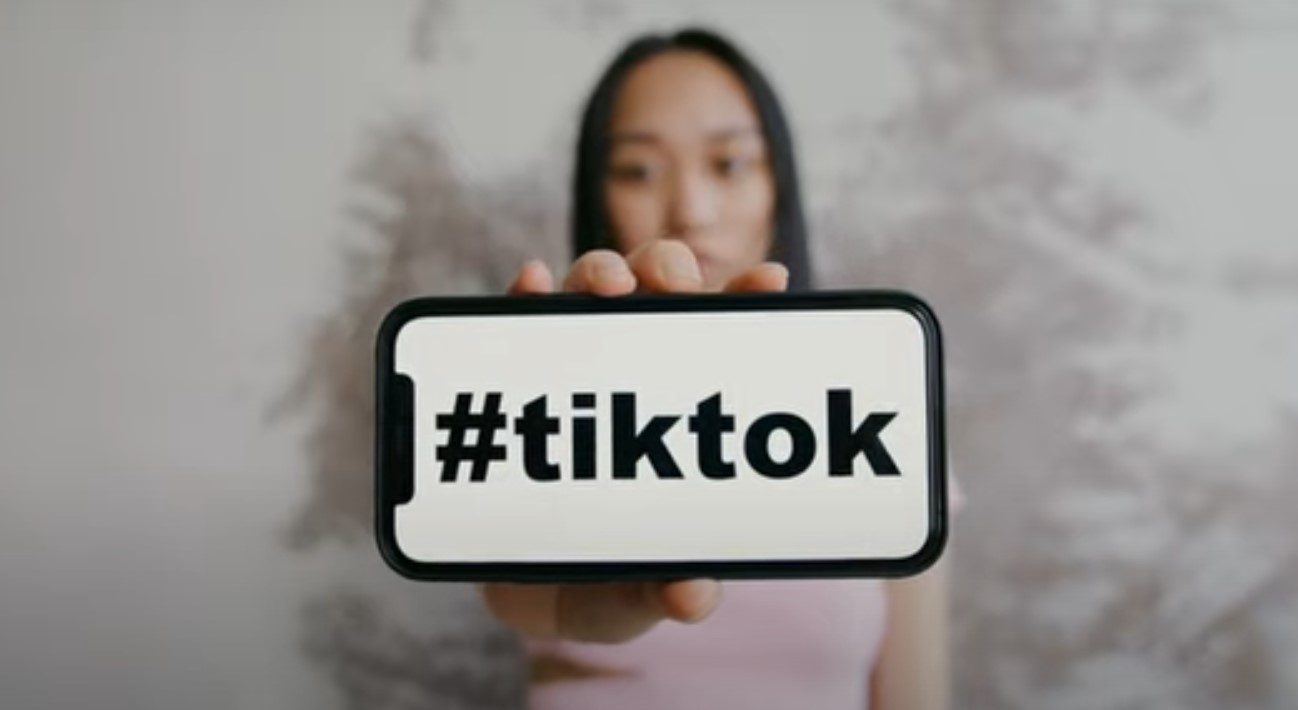 Is TikTok Banned In The USA?

The short answer is no. The long answer is far more complex. On the one hand, the FCC’s head is a democrat, and the official raising the concern is a republican named Brendan Carr. In a letter addressed to Google and Apple, Carr requested Big Tech to remove the popular app from their download platforms by July 7. If they fail to do it, then by July 8, these companies must explain to the FCC why isn’t data privacy a concern for them.

The FCC managed to gather compelling information that TikTok collects its users’ search histories, browsing and keystroke patterns, biometric identifiers, draft messages, and metadata. Moreover, the app also collects text, images, videos, and data stored in the clipboard. For the Commission, it’s also questionable the fact that TikTok transfers data from its US servers to China.

Practically nothing, because the FCC has no direct regulatory power over the app stores, these kinds of moves fall into another regulatory category. And TikTok and Big Tech can also take the matters into litigation. For the social media app, its revenue from its users is very large. Their recent unveiling of a revamp of their creator fund attracted hundreds of thousands of creators, and they have a huge follower base that will back them up. So, it’s all up for grabs. 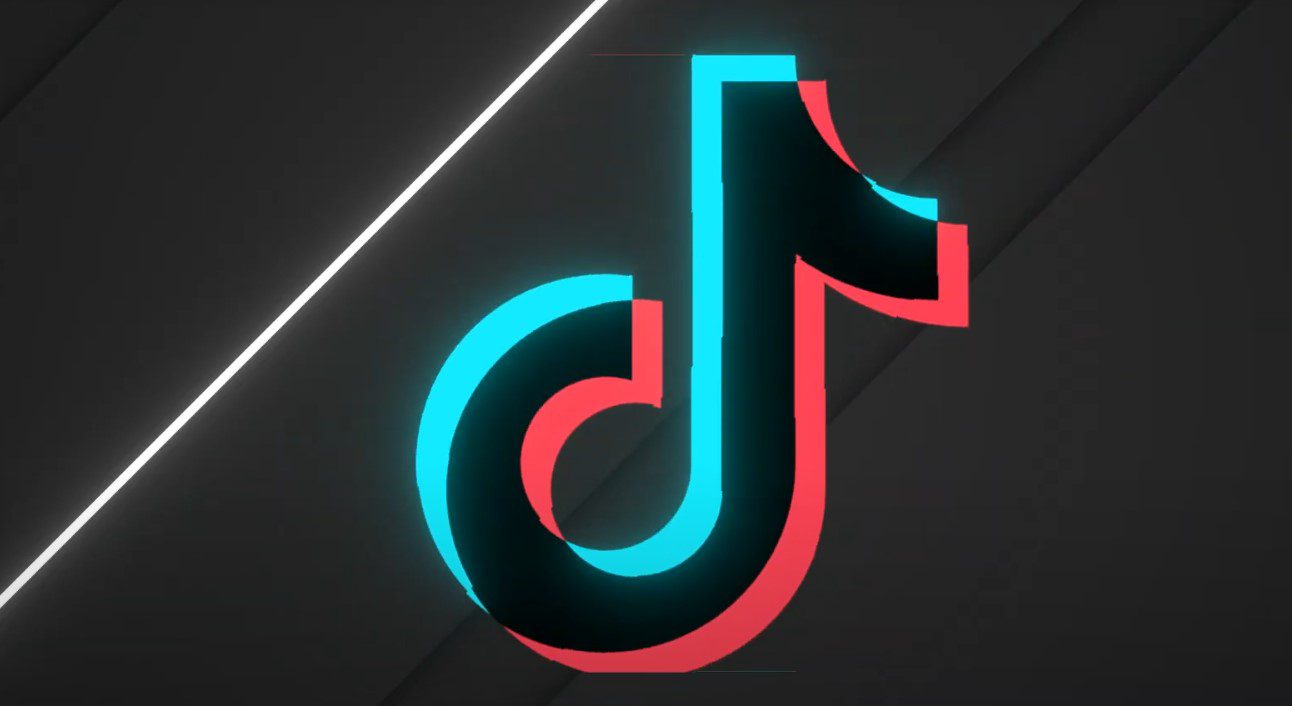 Here’s what we know about the TikTok ban

Banned In The Armed Forces

In September of 2020, the United States government issued an executive order banning the use of TikTok on all military-issued phones. The ban was implemented in response to concerns that the Chinese-owned social media platform could be used to collect data on American service members and their families. The Pentagon released a statement saying that the decision was made “in order to safeguard the information and privacy of our service members, as well as to ensure that our military’s cyber security is not compromised.”

TikTok has denied any allegations that it collects data on American users for the Chinese government. However, many experts believe that the platform does pose a national security risk due to its ownership by a Chinese company. The ban on TikTok will likely have a significant impact on morale among service members, as the app is extremely popular among young people. It remains to be seen how long the ban will remain in place, but it is clear that the US government is taking the potential risks posed by TikTok very seriously.

What Is The FCC And What Is Its Job?

The FCC is organized into seven bureaus: the Consumer and Governmental Affairs Bureau, Economics and Analytics Bureau, Enforcement Bureau, International Bureau, Media Bureau, Wireless Telecommunications Bureau, and the Wireline Competition Bureau. Each bureau is responsible for a different area of communications regulation. The FCC also has offices in 11 cities across the United States.

The FCC’s financing is done entirely by regulatory fees collected from communications service providers. The agency does not receive any taxpayer funding. Moreover, the FCC’s mission is to “make the world’s communications systems work for all Americans, and to help Americans stay connected.” To that end, the agency strives to promote competition, invest in communications infrastructure, protect consumers, and preserve the public interest.

The FCC is governed by a set of rules known as the Communications Act of 1934. These rules provide the framework for the Commission’s regulation of the communications industry. Lastly, the FCC is headquartered in Washington, D.C., and has offices in 11 cities across the United States: Boston, Atlanta, Chicago, Dallas, Denver, Detroit, Honolulu, Los Angeles, New York City, San Francisco, and Seattle.

Also Read: Is Tiktok Being Removed From App Store?