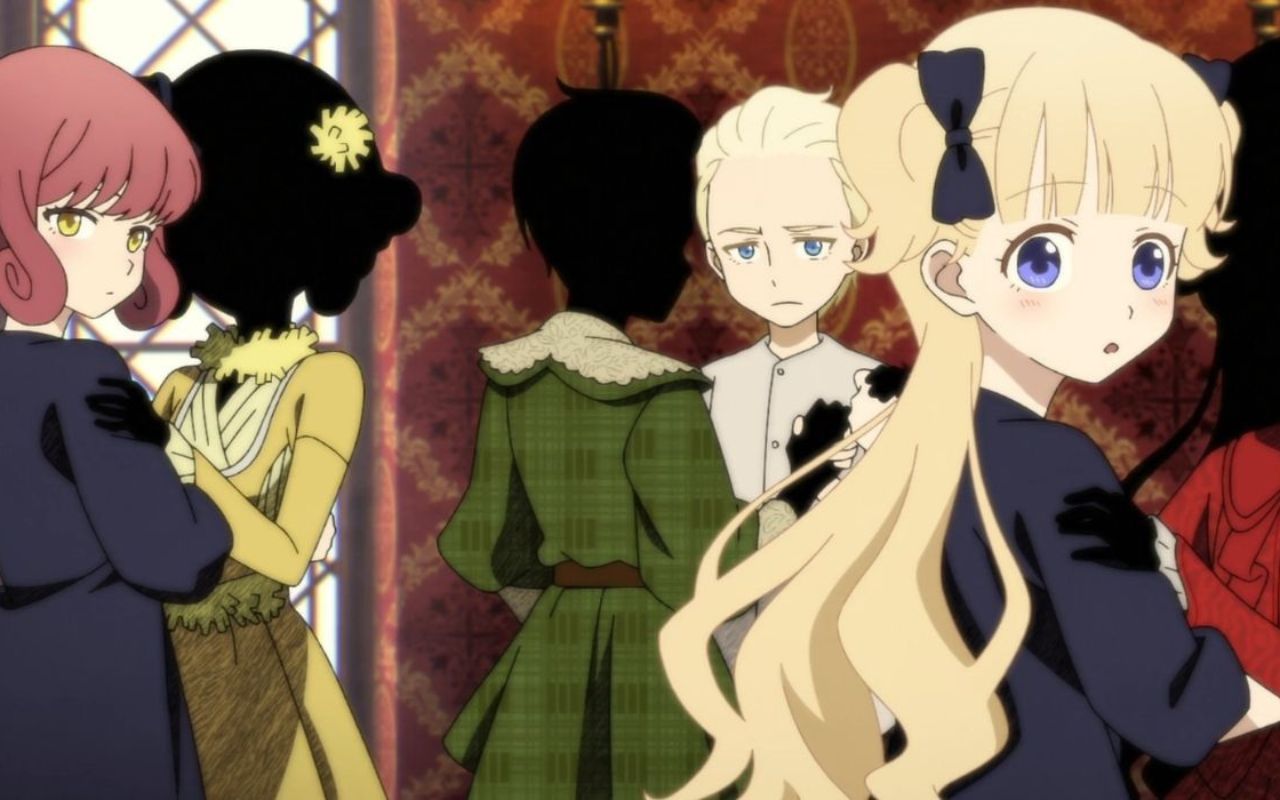 Shadows House Season 2 Episode 3 will soon be released. Let us discuss the story which precedes and all the other details you would like to know. The anime series Shadows House Season 1 adaptation by CloverWorks aired from April to July 2021. Followed by after a year-long wait, the second season of Shadows House is released on 9 July 2022. The series is a classic fantasy horror and romantic drama you would love to watch.

As for the storyline, the major events take place in a castle. Everyone else knows it as the House of the Shadows. The members of the shadow house are faceless, completely black. Due to their lack of facial expressions and the vacancy of household staff, the human dolls came in handy. Human dolls are nothing but humans traded or captured by villages nearby to work as a mask and servent of the members of Shadow House. Shadows House Season 2 is the story of such a human doll Emilico and her master Kate. Emilico is a cheerful and honest girl excited to start working with her new master for no reason.

The human dolls have to depict their master’s emotions with the help of facial expressions and body language. They get treated very poorly compared to how much crucial their job is. As the episodes progressed, we came across many mysteries of the Shadow House. A new era of Shadow House begins with the new pair joining the crew Emilico and her master Kate. A little something about Kate, she is somewhat opposite of Emilico, emotionless, strict, and whatnot, but she cares for Emilico. 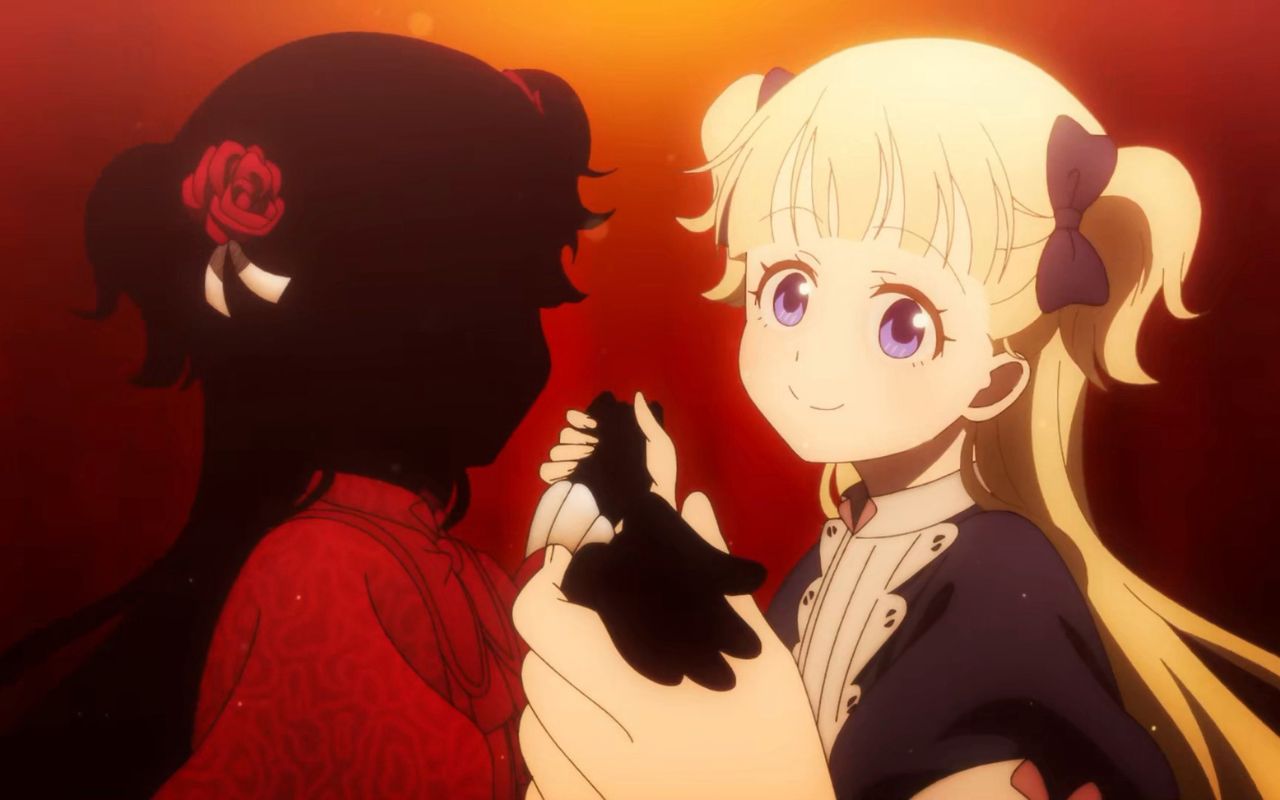 The last episode of Shadows House was a royal rumble to becoming a Star Bearer. Star Bearer is a post everyone desires because of the benefits tagged along. But is it that easy? I don’t think so. How to become one is as much mystery as the Lord Grandfather’s secrets. But as we know, our protagonist Kate and her living doll Emilico are also in for it. They are also trying their best to forge alliances. Emilico and Kate are both considered rebellious due to their rule-breaking history. The conditions seem terrible as it is for them, so how will they join the group of elites. This question crosses everyone’s mind. 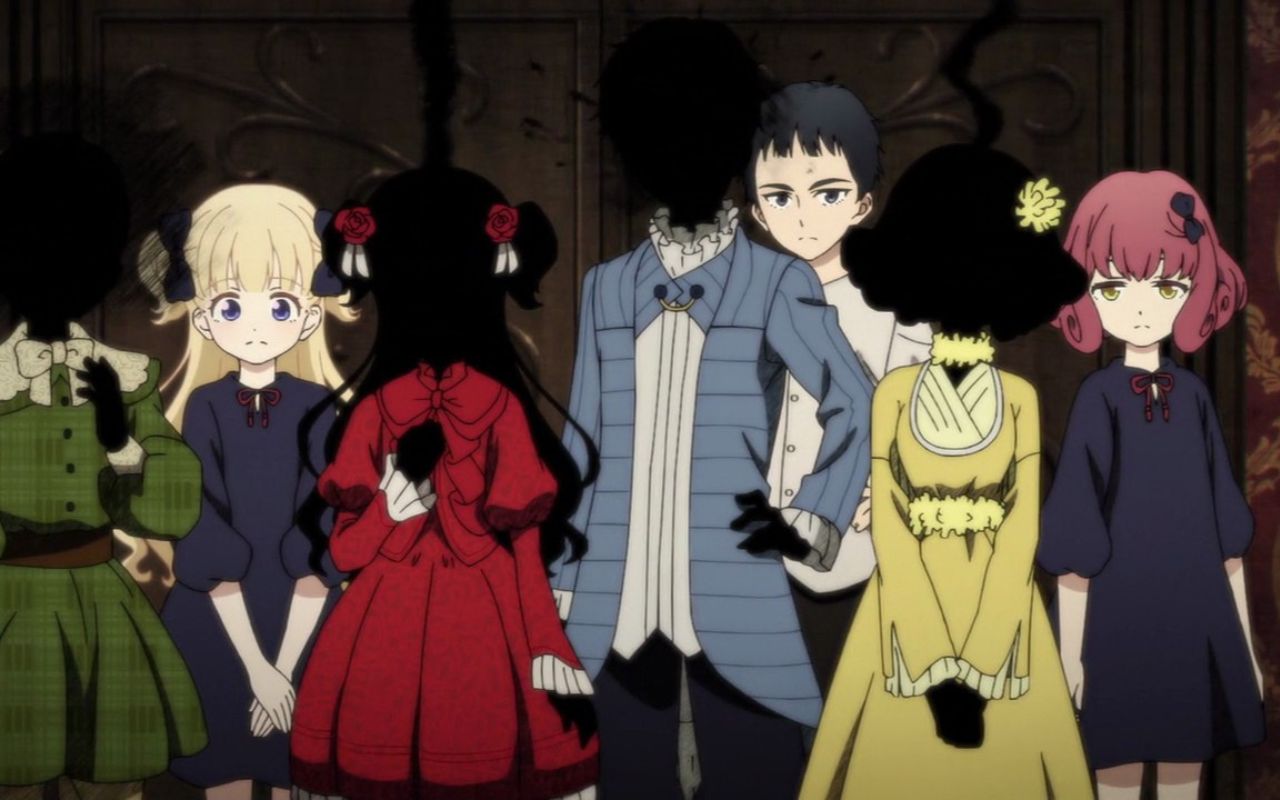 There are still hopes! In the last episode, we saw Emilico and Kate following many leads like Star Bearer Oliver and Benjamin’s alliance. Of course, John is in ally with them, but he alone might not be enough. Also, let’s talk about the mysterious figure Christopher. His intentions are vaguely clear to us. He might come up as an ally to the due or otherwise.

What to expect from Shadows House Season 2 Episode 3?

The show Shadow House is getting popular day by day. It was first released as a Japanese manga series written and illustrated by the duo So-ma-to. The manga has thus far 11 volumes serialized. The anime follows the manga series, and the season will continue with many more episodes in Season 2. There is not much revealed to go on in for episode 3 of Shadow House Season 2, but there are some things that can be expected. Emilico and Kate’s relationship is surely going to become better. New alliances will be formed, and more mysteries will prevail than those that are solved.

Shadows House Season 2 Episode 3 will be available to watch on many Japanese broadcasting channels on 23 July 2o22. It will also be available to watch for worldwide users on streaming platforms like  Crunchyroll, Netflix, and Funimation. Including all the episodes previously released and the last seasons with original Japanese dub with English subtitles. Hope you enjoy watching it.