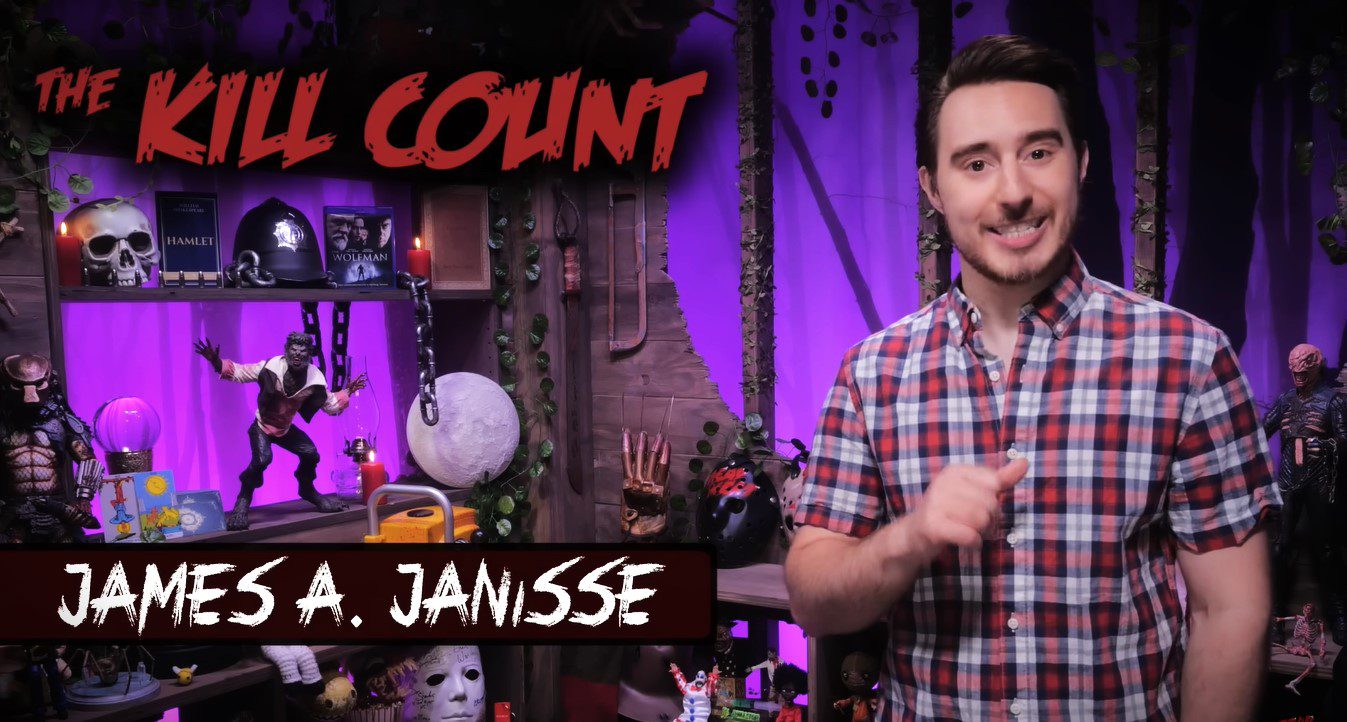 While watching a really good horror movie, you might’ve at least once been curious as to just how many people die in the background while you focus on the popcorn, pretending you aren’t scared.

Well, Dead Meat is the perfect channel for Adrenaline junkies who, for whatever reason, keep count of things such as the Kills in Horror Movies. Not to mention, the time and in what way. As gruesome and cold-hearted as it is, Dead meat is quite an interesting series if you don’t mind a “Little” Gore.

Hosted By James A. Janisse, who describes himself as having an obsession with the macabre side of movies, Dead meat was Started in April 2017. Since then, the channel has been consistent in uploading these “Kill count” Episodes each week.

These Episodes begin with James humorously Providing a summary of the movie, followed by then counting each kill and the time at which it occurs. Based on the Shocking ways of these kills, James also awards certain deaths with titles such as The Golden Chainsaw for the coolest kill, The Primo Premonition, that’s specifically used in the Final Destination Movies, and The Coolest Corpse, which is given to the best-looking zombie in zombie movies.

In the previous episode, James Janisse had Reviewed the 2010 remake of the movie “The Wolfman”. This 30 Minute episode came out on September 16th, 2022. The Wolfman, brought to us by the same creators of Cat In The Hat, was described as the worst movie they had ever made by Universal Studios. Nonetheless, This movie has a Kill count of 31 people, most of whom were villagers caught up in the werewolf frenzy. 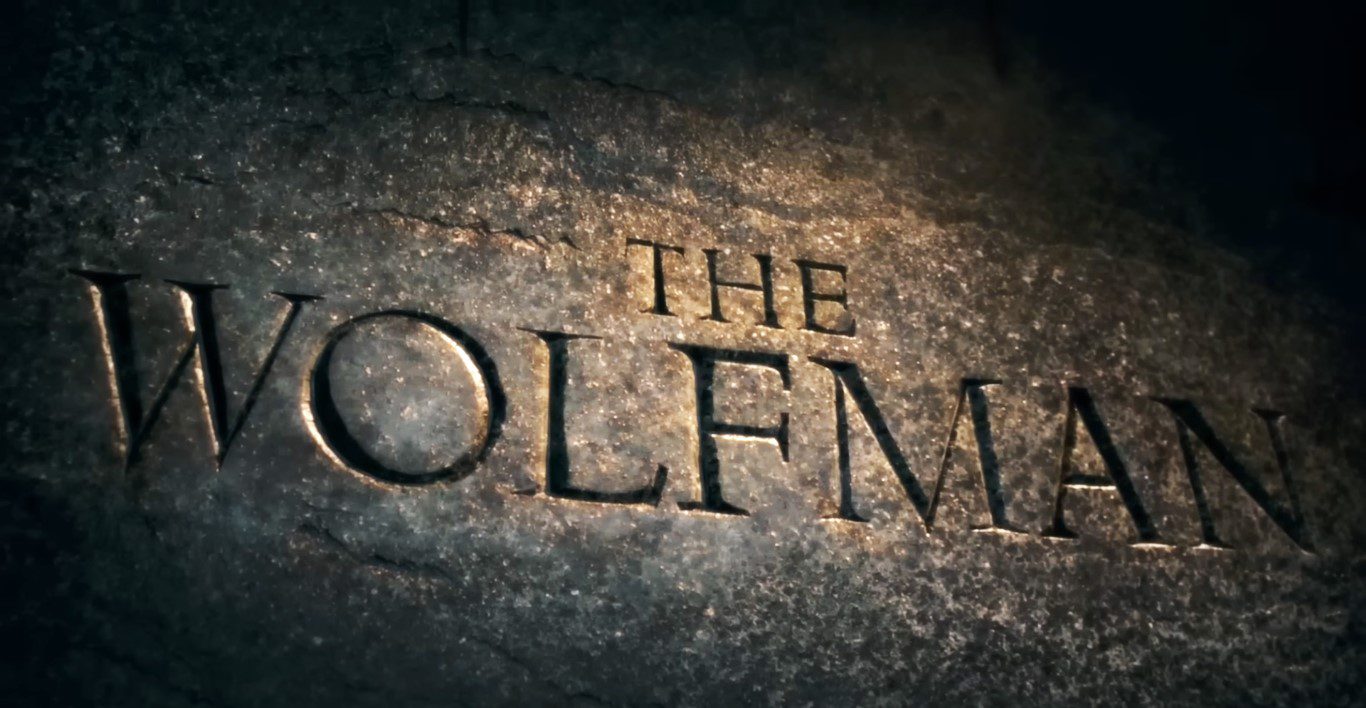 The main lead is Lawrence Talbot, played by Benicio Del Toro, who also happens to be the producer of the movie. He is sent a letter by Gwen Conliffe, explaining the mysterious disappearance of Lawrence’s brother Ben Talbot. As he arrives at Blackmoor, where his family lives, he finds that his brother was killed, but in a very bizarre way. The story then follows Lawrence as he uncovers the mystery that haunts his village and himself.

The first Kill, shown 6 minutes into the movie, was supposedly done by a werewolf “offscreen”. Though this movie had 31 kills, it isn’t the highest the number has gone. The movie “Zombieland: Double Tap(2019)” takes the crown with almost 400 kills.

The Werewolf ended up earning two awards for the Kills. One is “The Golden Chainsaw” for Constable Nyes Gruesome and shocking death, and the other is “Dull Machete” for Carter’s dead body being unrecognizable. Yikes!

As for the 29th episode, it was postponed, and no video was uploaded on Dead Meat’s Channel. It was going to feature the 2004 movie “Seed Of Chucky”.

A still from the movie “Seed Of Chucky”

You can still watch the older episodes of Dead Meat that featured this movie. Although it does mention the kill counts, James doesn’t really go into much detail about the Movie itself.

Also Read: Which Episode does Hershel Die In the Walking Dead?

As the series releases new kill counts every Friday and Sunday, Dead Meat Episode 30 will be uploaded On September 23rd, 2022. The Episode that was supposed to air this Sunday, September 18th, was Unfortunately postponed due to YouTube’s policies.

I've been trying all day, but looks like Seed won't be coming out tomorrow, or at least not in the morning. pic.twitter.com/FIfEMUc0fa

If Dead Meat follows the prior schedule, the next episode in line will feature the nightmarish movie “Curse Of Chucky (2013), which was Directed by Don Mancini, creator of the Child’s Play franchise.

Curse of Chucky Revolves around Nica, who is paralyzed, and her Niece, Alice. This movie shows us the origins of Chucky and how the soul of Charles Lee Ray that possesses him had died. It’s filled with Graphic murder scenes that are sure to give you spine-crawling chills.

The Next movies in the line are Cult of Chucky, Scream series, and Dude Bro Party Massacre III (2015). As to the Kill counts, Watch the full episode this Friday to know more about the movie and the awards that James ends up giving it.

Dead Meat’s Kill Count can be viewed on its official YouTube Channel, free of cost. It premiers every Friday and Saturday with episodes lasting 30-50 minutes. Podcasts and similar uploads can be watched on the channel as well.

If you are interested in Listening to Podcasts By the Dead meat, Head over to Megaphone, and for Exclusive sneak peeks and additional content, visit the Creators Patreon. Buy Exclusive and Cool Dead Meat Merch at Dead Meat Store.

Also Read: True Story Behind The Conjuring: The Horror Unfolds