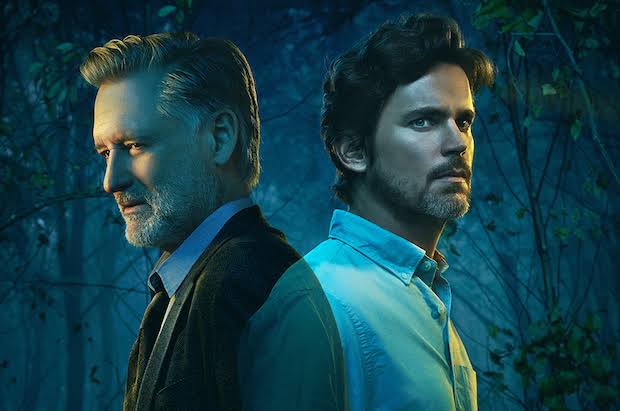 The Sinner is all set to premiere its third season this Thursday, whose second installment of the series had aired on August 1, 2018. The first episode of The Sinner will be airing this week, and we will be talking about the release date, streaming, and everything we know about it. The series had originally released on August 2, 2017, on USA Network. The article contains spoilers, so proceed with the utmost care. If you don’t like spoilers, this article is not for you.

When is The Sinner season 3 episode 1 airing?

The Sinner is an American anthology crime drama mystery television series based on the eponymous novel of the same name by German crime writer Patra Hammesfahr. Developed by Derek Simonds, the upcoming The Sinner season 3 episode 1 is titled ‘Part I,’ and it will air on February 6, 2020, at 9:00 p.m. ET on USA Network. It has a runtime of 45 minutes.

Where to watch The Sinner season 3 episode 1?

You can stream the first episode of The Sinner season 3 online on USA Network as well as on the mobile app of the same name. You can tune in to USA Network at the above mentioned time slot for the people with a cable subscription for the channel.

The wait is almost over, secrets will soon be revealed.

❤ this tweet for a reminder to watch #TheSinner premiere Thursday, February 6 at 9/8c on @USA_Network. pic.twitter.com/57fnSOkHhZ

The show can also be watched on Netflix and Amazon Prime Video. The episode can be streamed at unofficial platforms as well, but in that case, it won’t benefit the creators of the series much. Therefore we will advise you to avoid using pirated sites.

What is The Sinner season 3 about?

The show follows detective Harry Ambrose (Pullman), who begins an investigation of a car accident taking place on the outskirts of Dorchester, in upstate New York. However, we will find that Ambrose exposes a hidden crime that indulges him in the most dangerous and thoughtful case of his entire career. Similar to the last two seasons of the series, we hope we can feel the depth of the character development and story arcs. As the storyline moves forward, we get to understand that we are all sinners in our life to some extent. The show stars Jessica Biel, Christopher Abbott, Dohn Norwood, Abby Miller, and Bill Pullman in lead roles.