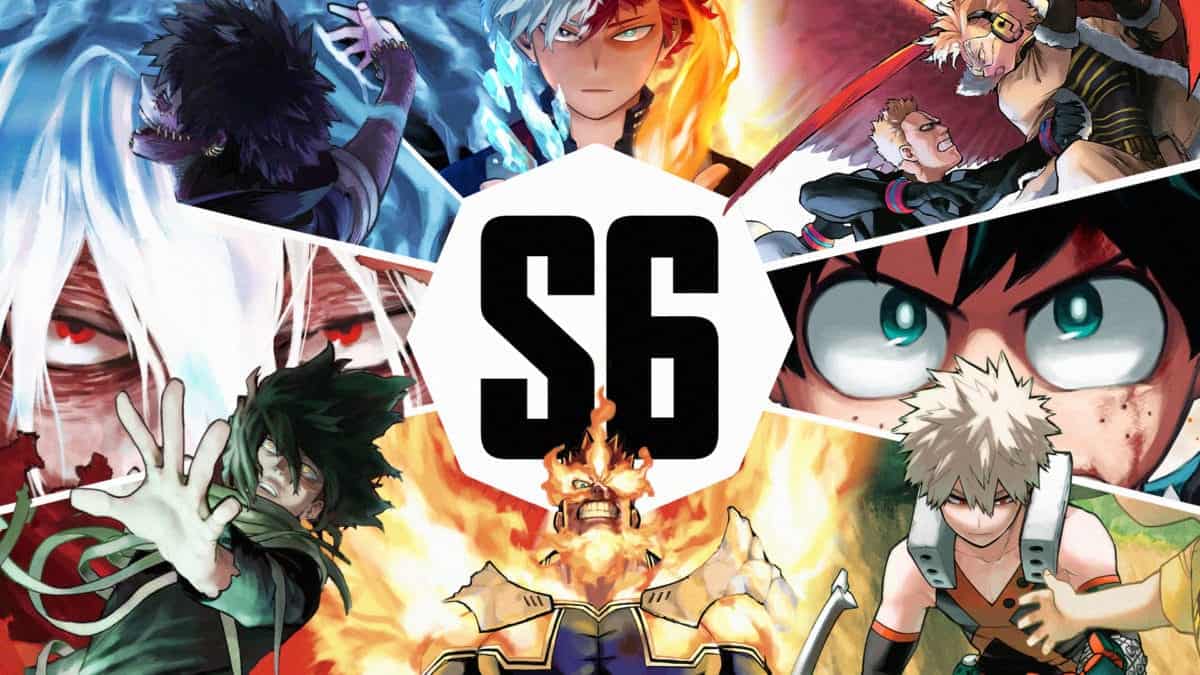 The saying,” There is no glory in battle worth the blood it costs,” holds true for season 6 of  My Hero Academia as both Hero lives and the lives of civilians are being lost as the fight against the Paranormal Liberation Front continues.

It is looking quite bleak for the Heroes as the villains gain the upper hand. The city lies in shambles while the remaining heroes and the police force help rescue the trapped and injured while slowly but gradually, the common man seems to be losing faith in their heroes while plunging into despair.

The season has taken a rather dark turn, and the events taking place leave us wondering about the outcome of the battle. Before we reveal the release date for season 6, episode 15, here’s a quick summary of My Hero Academia.

The anime follows the story of Midoriya (Deku), who is born without a quirk in a world where 80% of people have a superpower (quirk). All his life, he was obsessed with Heroes and studied them meticulously. His idol is All Might, the greatest Hero in existence.

But when he finds out that he is quirkless, his dreams of being a hero become unattainable, and he is left brokenhearted. But a chance encounter with his idol, All Might, changed his life forever. All Might, seeing Deku’s immense potential for goodness, makes him the heir to his quirk “One For All.”

Deku couldn’t believe such an opportunity would present itself in front of him and set to work immediately so that his body was ready to accept the power of “One For All.” Because “One For All” has the capability to destroy your body if you aren’t ready for it, Deku immerses himself in rigorous training with All Might guiding him along the way. When All Might felt that Deku was ready to receive his quirk, he gave it to him.

But Deku’s journey is far from over as he still can’t control his quirk, so he has to make himself much stronger than he currently is, along with fighting the numerous villains who are always attacking the city and his school, UA.

The name of episode 14 of season 6 is “Hellish Hell.” In this episode, the villain Twice creates a body double of Re-Destro, who is invited to attend a meeting by the Hero Public Safety Commission. But little did he know that this was actually a ploy to trap and capture him.

However, the body double goes on to kill several heroes. The war takes place after this incident, and it is not going well for the Heroes. The injured are rushed to the hospital, but a few villains have been arrested too. 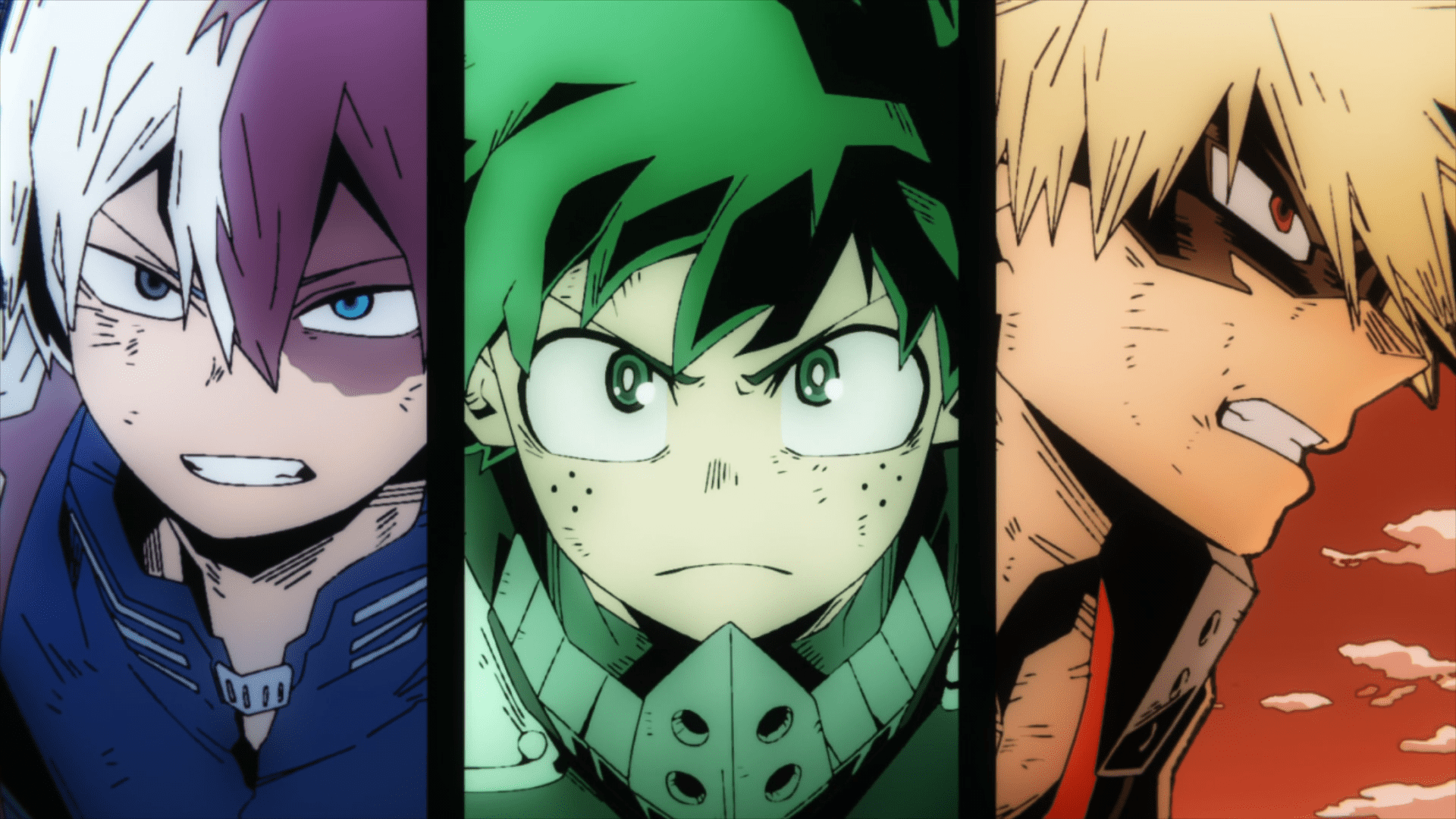 The arrested villains include Mr.Compress, Dr. Garaki, the real Re-Destro, and several other villains belonging to the Paranormal Liberation Front. But many villains like Shigaraki, Dabi, and others manage to escape the clutches of the authorities. The UA student, namely Ochaco and Tsuyu, help the fallen by joining in on the rescue operations. But the casualties are too much for the remaining Heroes to handle.

Meanwhile, a few UA students find out that their teacher, Midnight, along with several other heroes, died in the heat of battle. All For One residing in Shigaraki’s body is able to control the Nomu and order them to invade Tartarus, where his main body lies.

The name of the next episode is “Tartarus.” My Hero Academia Season 6 Episode 15 release date is on Saturday, January 14th, 2023. The release timings for different timezones are as given below:

Where To Watch Season 6 Episode 15?

In Japan, season 6 episodes air on MBS Network, ytv, and NTV. For other viewers, they can stream the episode on Crunchyroll and watch it on Netflix too.

As for the spoilers, we will see more of the aftermath of the war, like how many heroes are dead, and more of All For One and Shigaraki as they plan to storm Tartarus in the next episode. Crust, X-Les,s and Native also lost their lives during battle.