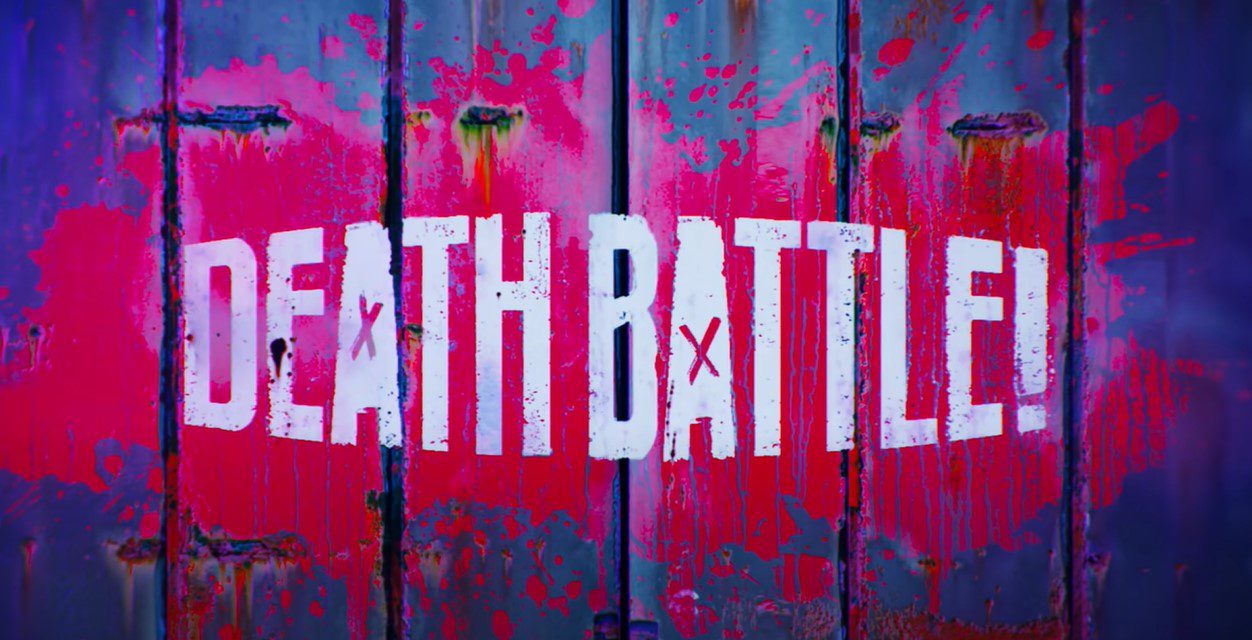 What if your favorite fictional characters fight each other, who do you think would win? Death Battle, the popular show deals with just that. After about a decade, the show is still going strong.

The Web Series Death Battle was created by Ben Singer in 2010, and it has been running ever since. After more than a decade of pitting fictional characters against each other, it has reached its ninth season. The Rooster Teeth production, previously known as ScrewAttack, is hosted on the Rooster Teeth’s website and the show’s official YouTube channel, the DEATH BATTLE!

Ben Singer informed previously that Death Battle is actually inspired by another similar series called VS Battle Series and Deadliest Warrior. With a few changes here and there, the creator crafted the show in a new shape. The series puts characters from a variety of media such as anime, video games, manga, TV series, mythology, and also literature. The characters are closely analyzed to figure out their powers which are used to justify who will win the battle. 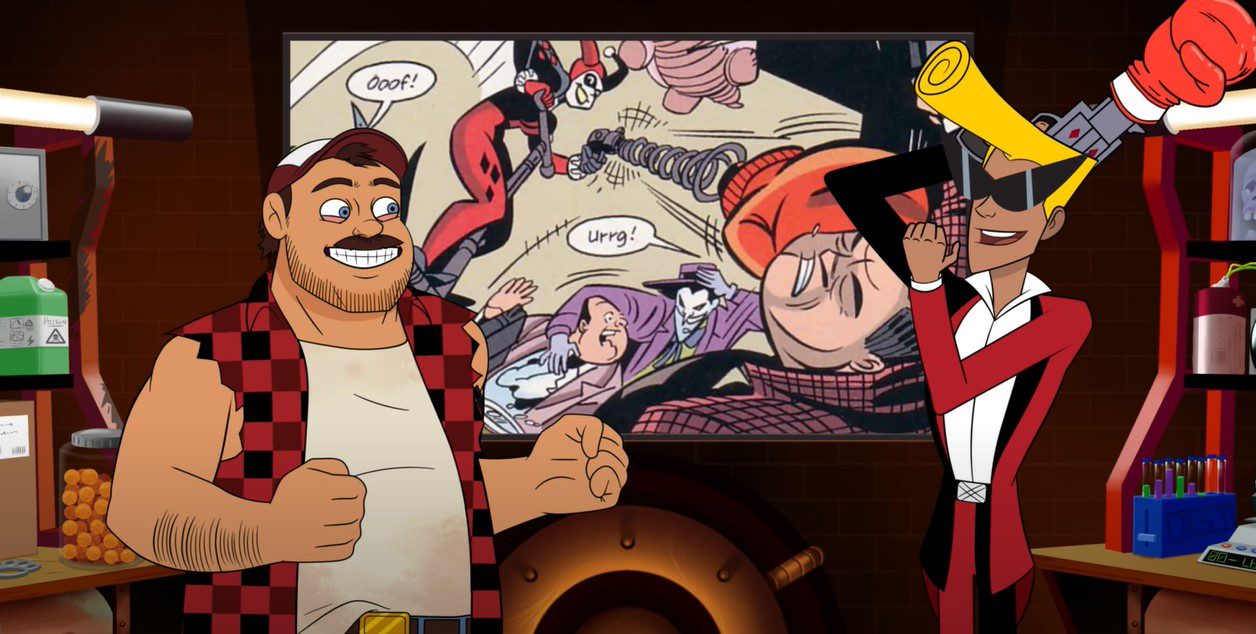 Also read: What Does Episode 4 Mean For Rhaenyra’s Character Arc?

So far, characters like Scooby, Rick Sanchez, Hercules, and Mickey Mouse have appeared on the show. This season, we have seen Batman fight against the Moon Knight and Thor fight against Superman. With so many varieties of characters, this show must be any entertainment lover’s kryptonite.

Not just the battle of two characters, but if you keep an eye on the YouTube channel, it also has videos ranking characters from a specific show or book, or manga. Usually, the characters are chosen on request or their themes. The show hosts are also original characters called Wizard, Broomstick, Ringmaster, DUMMI, and Jocelyn the Intern.

The hosts voice their judgments and lay out their reports on the analysis they have done. A detailed analysis is produced based on their strengths and weaknesses, their backstory, skills, special powers, as well as physicality. There is a lot of work that goes behind the scenes to make the comparisons possible. The show animates the fight scenes as their skills and weaknesses are presented on screen. There are voice actors as well who voice the characters’ original lines. The animations are mainly done by hand drawing. Sometimes, the characters are also portrayed in live-action. 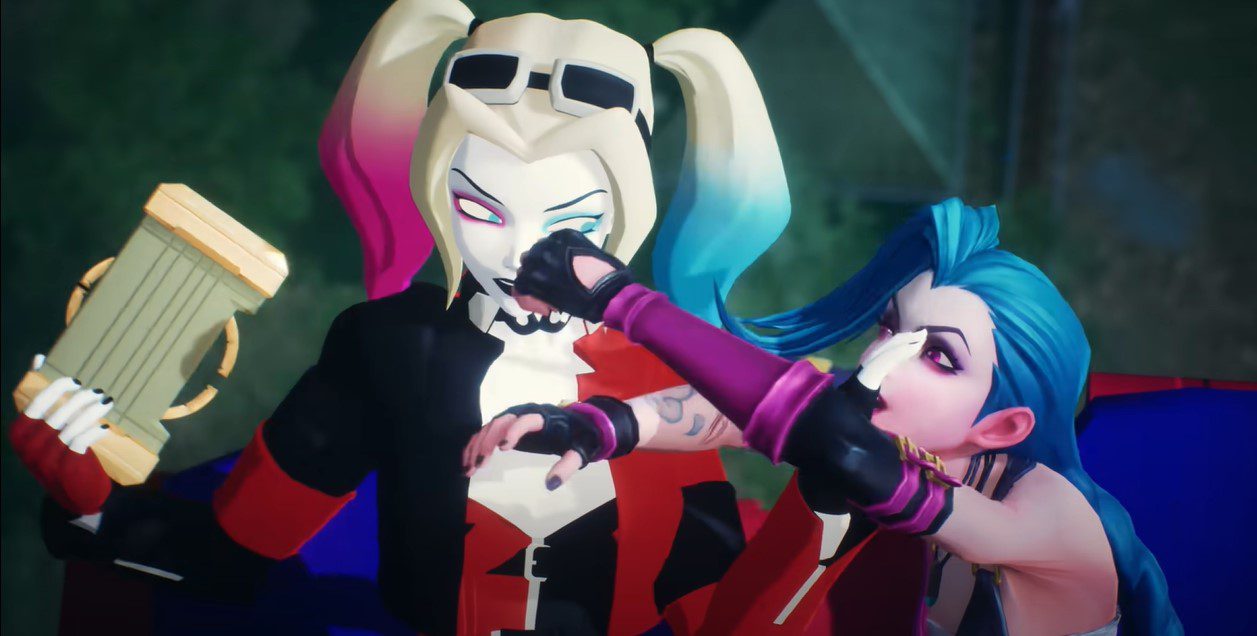 Like other game shows, Death Battle also has to maintain some rules. To make the fight fair, the characters’ moral restrictions are held back so that the “killing” seems seamless. The fighters are usually strangers to each other if they are from different media. The show makes sure that the information does not conflict with the original facts.

Keep an eye out for the next episode to watch Black Adam fight against Apocalypse. The ultimate DC and Marvel fight.

The 11th episode of this season will be released on 19th September 2022, on Monday. Currently, the series is aired twice a week on Mondays and Wednesdays.

How To Watch Death Battle Season 9?

The show runs on the Death Battle YouTube Channel. The channel has introduced the special member’s feature, where if you buy a membership to the channel, you will be able to access the series a day before its Monday release. On Monday, the episode will be released at 10:30 pm IST. The YouTube Channel has already scheduled the episode.

The series premiered its ninth season on 28th March with Jinx and Harley Quinn. With the next fight between Apocalypse and Black Adam, most of the fans are keeping their bucks on Black Adam. Some believe that Black Adam will easily win on strength, while for some, Apocalypse’s versatile abilities might hand him the win. Will the two Egyptian villains be able to fight each other to death? Who will hold the higher ground?