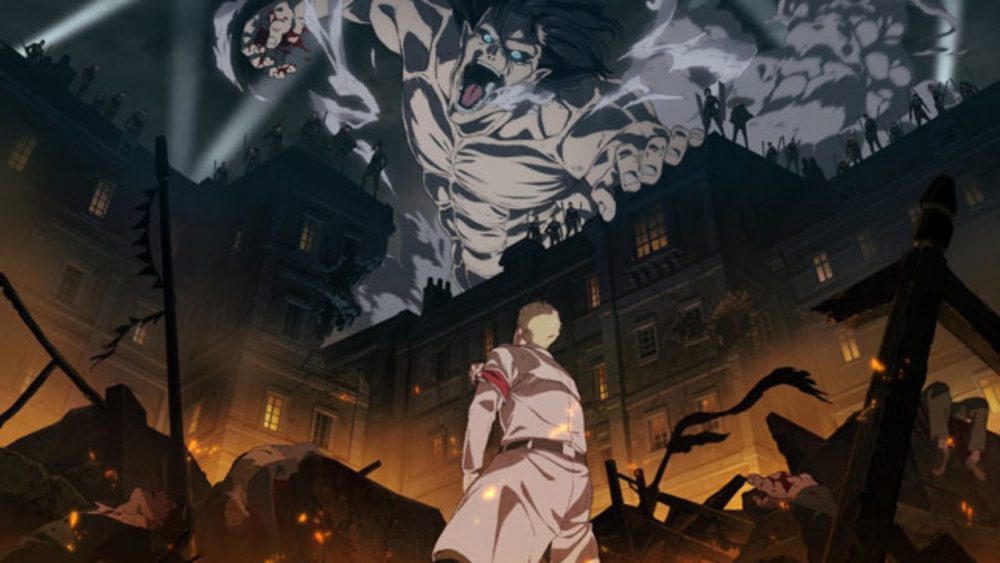 As the Attack on Titan manga is driving towards its conclusion, fans cannot be more anxious about when and how the manga will end. The author and illustrator of the manga Hajime Isayama have recently revealed that the manga is 98 percent complete and will end very soon. Publishing since 9th September 2009, the manga, as well as the anime adaptation, has received recognition worldwide. Now the question arises- when will the manga end? And what will happen in the end? So, let’s look at this post and find out the answers to all your questions.

Story of Attack on Titan: 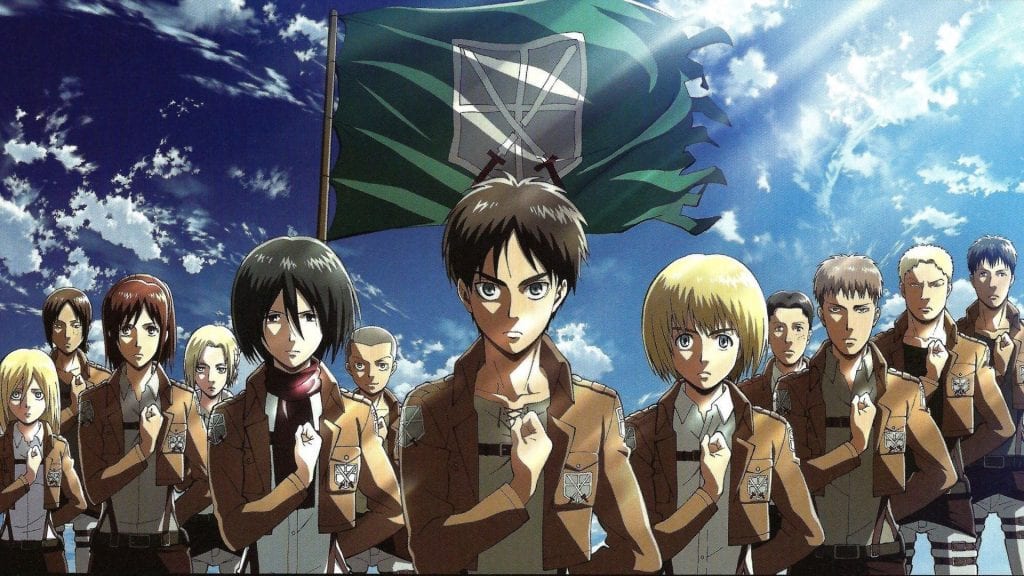 First thing’s first, let’s have a look at the story of Attack on Titan. So the story starts with the protagonist Eren Yeager seeing a weird dream and subconsciously crying over it. He lives in a kingdom that is surrounded by walls and isolated from the outside world. This is because outside those walls are thousands of man-eating titans.

Eren’s hometown was attacked by the Colossus and Armored Titan, destroying the Shigashina district. Eren and his friends Mikasa and Armin are transported to another district and the rest of the attack survivors.

The series continues as Eren, and his friends train to become scouts and fight Titans. Considering how Eren has yearned for freedom throughout his life, he believes that humanity can be free from those walls’ restraints as long as all the Titans are defeated. With so many deaths, pain, and despair, the scouts carry on their mission to free humanity.

However, there’s more to it than that. As the story proceeds, the secrets behind the Titan’s origins are slowly revealed. The fact that those inside the walls are called Eldians and the existence of the whole other civilization, a dictator country Marley, turned everything upside down.

When Will Attack on Titan Manga End?

As the anime’s final season has started airing, and the manga is almost concluded, countless people want to know when exactly the manga will end. Hajime Isayama has stated that only 1 or 2% of the story is remaining, but there is no exact date for its final chapter. However, since the final season is scheduled for 16 episodes, the manga will definitely end before March 2021.

What will happen at the end of the manga? 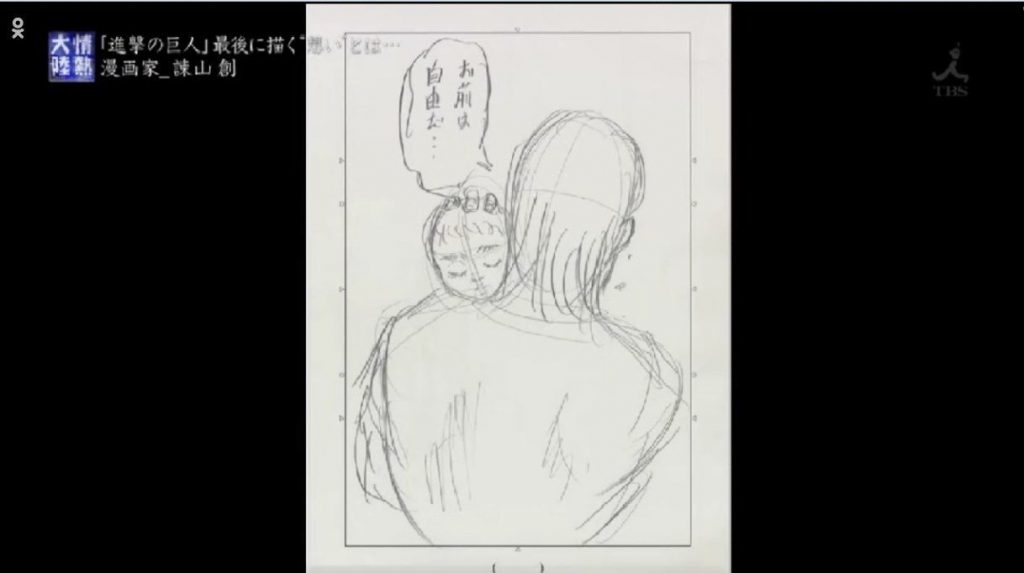 Hajime Isayama has released the preview of the final panel of the manga. Now, fans have started creating numerous speculations about the ending. The panel is a monochrome sketch of an adult holding a baby. The child is most likely Historia’s daughter, who will be named Ymir.

The text in the panel translates as “you are free.” Since the baby is also of royal blood, she will be cursed with her ancestors’ burdens. However, by saying that the baby is free, we can safely assume that the curse that all Eldians share will be lifted.

Another possible theory is Eren’s death. We already know that it’s been almost 13 years since being injected with his father’s serum. So, Eren will probably die at the end of the series.

This is all there is to know about the Attack on Titan manga ending so far. Even though there are many fan theories, we probably won’t get the conclusion before its final chapter is released. You can read the manga on Viz Media and stream the anime on the official website of Crunchyroll.