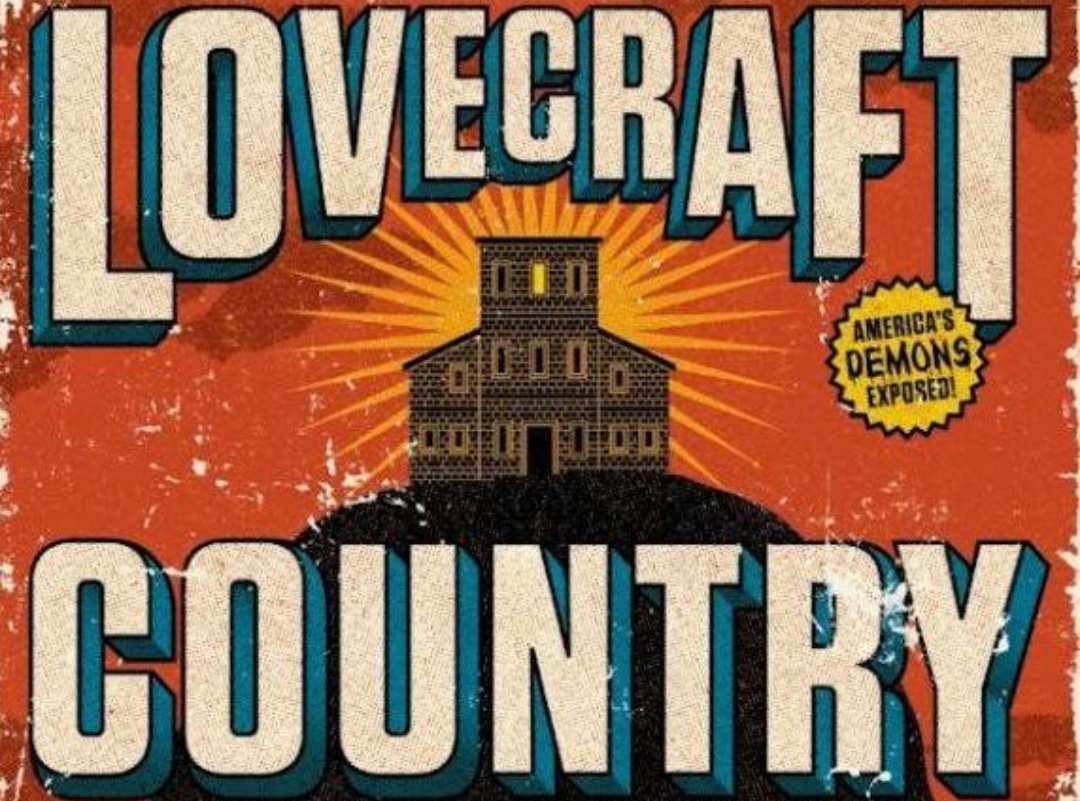 Lovecraft is an upcoming drama in the horror genre. The show is based on a novel by the same name that was written by Matt Ruff, who is also popular for his works like Fool on the Hill, Bad Monkeys, and The Mirage. The show can be watched on HBO. It has talented cast and crew, including J.J. Abrams.

Abrams had shared that he loves this genre and would like to stick with it. Even when he was working on getting Out, his other projects were done in the same genre. He focuses on depicting a kind of monster or demon in the form of a human.

Who is the cast of Lovecast?

The main protagonist of the show is Jonathan Majors, who plays Atticus Black, a veteran of the Korean war. We also see Jurnee Smollett Bell, who plays Atticus’ friend, Aunjanue Ellis appears as Hippolyta Black. Other casts include George Black, the uncle if Atticus. There have been some recent replacements where Lee replaced Elizabeth Debicki.

What is Lovecast about?

The story of Lovecast focuses on Atticus Black, who meets his friend Letitia and his uncle to go on a road trip in the 1950s. Their main mission is to find the missing father of Atticus. The show then introduces the theme of racism and racist terror. The struggle for survival is depicted. We come to see the horrors of racism closely.

When is Lovecraft Season 1 release date?

The show will be released on HBO, but it is still in production. The show is expected to come out sometime in 2020, and till then, you can watch other shows in this genre to familiarize yourself with dark and horror themes. The show is about to bring some real thrill and suspense. Fans are waiting for the show to come out as soon as possible to mark the beginning of another anticipating tale by Abrams.